Many actors have played dual roles in various Marvel projects, But here are the top 5 actors with the most roles in the Marvel multiverse

For many the Marvel universe is limited to the MCU. But that’s not true. Actually, the Marvel live-action and animated universe existed before the MCU and it still continues to exist parallelly to the mega franchise even today. 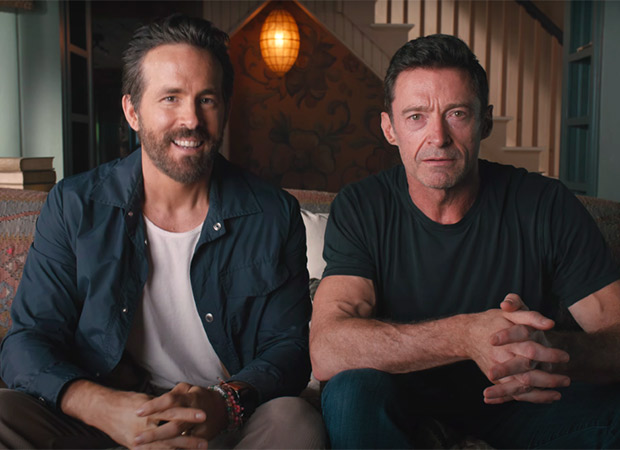 So when the two meet again in the MCU, you can guarantee that there will be a lot of quips and dialogues related to their previous meeting since Deadpool is known for breaking the fourth wall. Apart from these two roles, there’s another character Ryan Reynolds has played in a Marvel movie. And this isn’t an animated movie.

He played Hannibal King in 2004’s “Blade: Trinity.” With Blade finally coming to the MCU, one has to wonder if there will be any throwbacks to this role of Ryan Reynolds.

Speaking of Blade in the MCU, we know that Mahershala Ali is going to play the famous vampire hunter in the film. But this isn’t his first outing in the Marvel multiverse. Another one of his well-known marvel roles includes Aaron Davis/Prowler in the 2018 animated film, “Spider-Man: Into The Spiderverse.”

His character was the uncle of the protagonist, Miles Morales. Apart from this he also played the villain Cornell Stokes/Cottonmouth in the Marvel Netflix series “Luke Cage.” 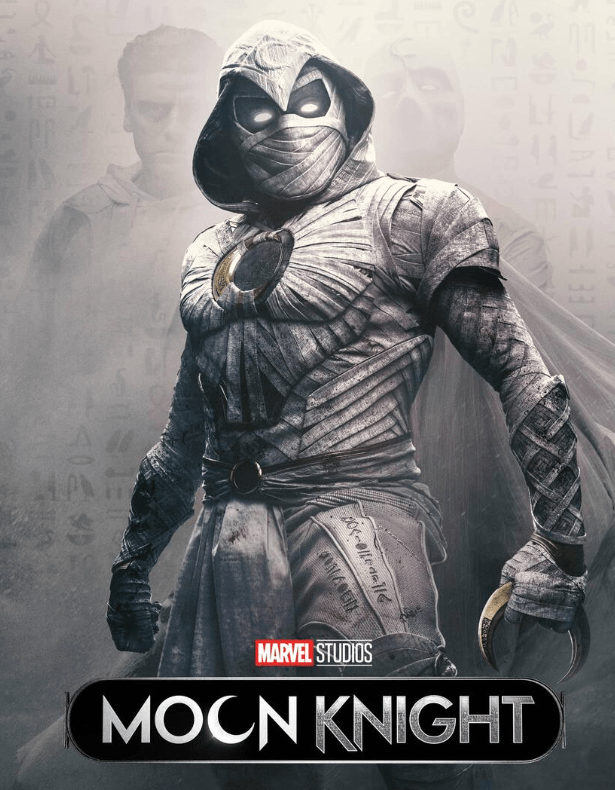 We saw Oscar Issac take our breaths away as Moon Knight in the Disney+ show of the same name. But that’s not his only Marvel role. Previously, he played the villain En Sabah Nur/Apocalypse in the 2016 film “X-Men: Apocalypse.” That’s not all.

The actor will soon add another Marvel feather to his acting laurels since he’s starring as Miguel O’Hara in the upcoming “Spider-Man: Across the Spiderverse” film that’s a sequel to “Spider-Man: Into The Spiderverse.” 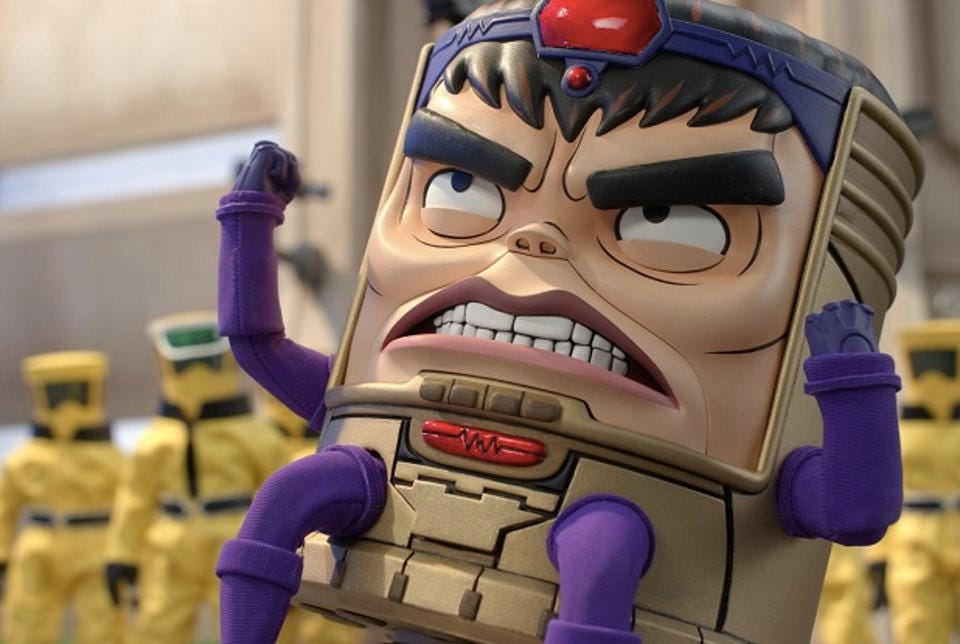 Patton Oswalt has become a Marvel staple in the background. The actor first appeared in the “Agents of S.H.I.E.L.D.” TV series where he played Agent Koenig. Later on, he appeared as the brothers Billy and Eric Koenig in separate episodes. That’s not all. He also appeared as another brother Sam in the show. In the fourth season, the actor played the fourth brother called Thurston.

In “The Eternals,” he played Pip the Troll who introduced Harry Styles’ Starfox. Along with this he has also given the voices for Chameleon and Uncle Ben in the animated Spider-Man series (2017). Lastly, he’s also the voice of MODOK in the 2021 series of the same name. However, that show was canceled after its first season. If there’s anyone who has had the most appearances as various characters across the Marvel multiverse, then it’s Stan Lee. The excelsior appeared in Marvel projects even before the MCU. He made cameo appearances in the X-Men films, The Amazing Spider-Man movies, The Spider-Man trilogy, the Fantastic Four films, and many more.

So there hasn’t been anyone who has had more roles or appearances than him in the entirety of the Marvel multiverse. In fact, no one can even come close.

what do you think? Let us know in the comments.