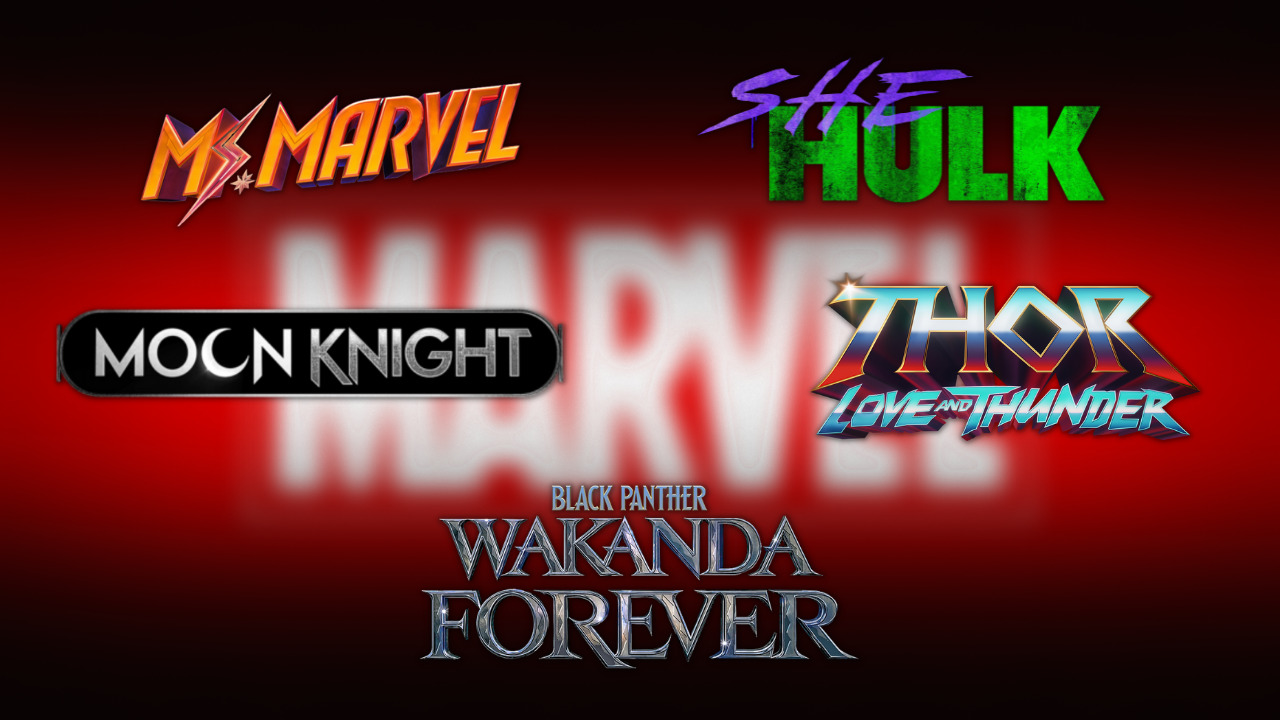 There has been an explosion of new projects and characters since Marvel Studios’ hiatus in 2020 due to the pandemic. Marvel Studios has continued to roll since then. WandaVision and The Falcon and The Winter Soldier, Loki and Hawkeye were among the first live-action MCU offerings to appear on the small screen in 2021. This year also saw the debuts of Black Widow, Shang-Chi and the Legend of the Ten Rings, Eternals, and, finally, Spider-Man: No Way Home.

Even though Marvel Studios featured nine projects in 2021 (including What If…? ), the studio isn’t going to stop adding new material in 2022. Signs indicate that Secret Invasion, starring Samuel L. Jackson, will premiere in 2023, rather than this year as originally planned.

What if I…? Disney+ has confirmed that the animated series Secret Invasion will air sometime this year instead of in 2023 as originally planned. 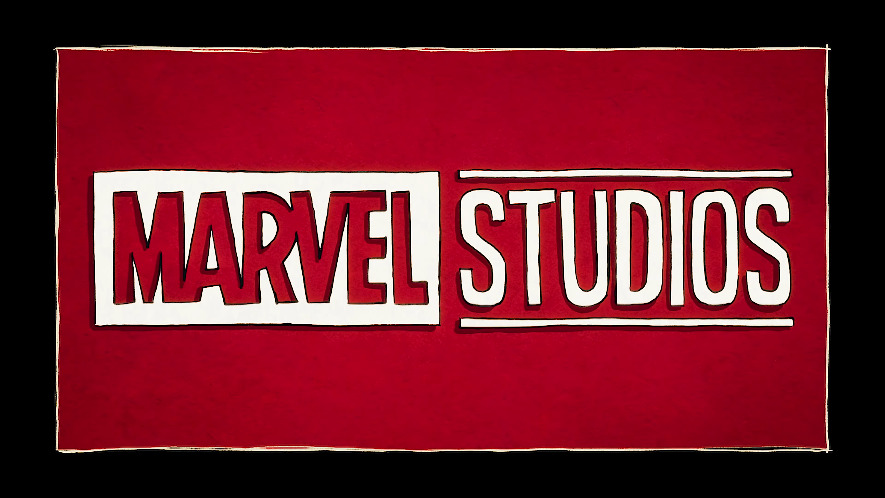 Marvel formally announced “all six” live-action MCU movies and original shows scheduled to debut in 2022 during a special event in Thailand. Doctor Strange in the Multiverse of Madness, Thor: Love and Thunder, and Black Panther: Wakanda Forever are the MCU films that will take center stage on the big screen in May, July, and November, respectively.

With new MCU heroes like Oscar Isaac’s Moon Knight on March 30; Iman Vellani in June as Ms Marvel, and Tatiana Maslany as She-Hulk at some point this year, Disney+ will have a plethora of new MCU heroes to choose from.

The Marvel Universe Is Expanding

Many people believe that Marvel Studios’ 2022 slate is exciting because it includes a mix of novice and experienced characters from the franchise. Due to its focus on the concept of alternate realities, Multiverse of Madness is expected to have significant ramifications across the MCU based on the current lineup. For those who want to learn more about the titular Asgardian’s cosmic journey, Love and Thunder is the film for you.

Wakanda Forever will bring the big screen entries to a close. Chadwick Boseman’s legacy is expected to be honored in the upcoming sequel, which is also expected to introduce Namor and the hidden city of Atlantis to Marvel Comics’ universe.

After Iron Man with Robert Downey Jr., Isaac revealed that Moon Knight will be the first “legitimate character study” in the MCU on television.

No mention of James Gunn’s upcoming holiday special for Guardians of the Galaxy, which has already been scheduled to air in December. However, given that this announcement came from a Marvel branch in another country, it’s entirely possible that this is a simple typographical error.