6 Powerful Female Superheroes In The MCU So Far 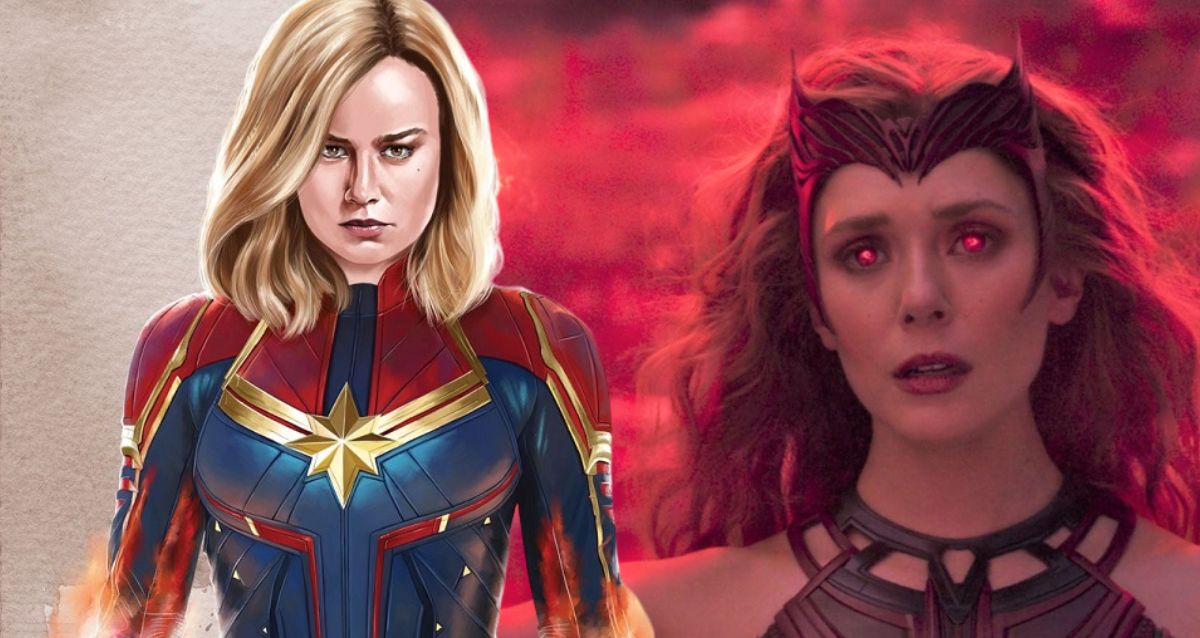 While there are several female powerful superheroes in the MCU, here’s a list of 7 powerful female superheroes so far (with special mentions).

#1 The Scarlet Witch aka Wanda Maximoff 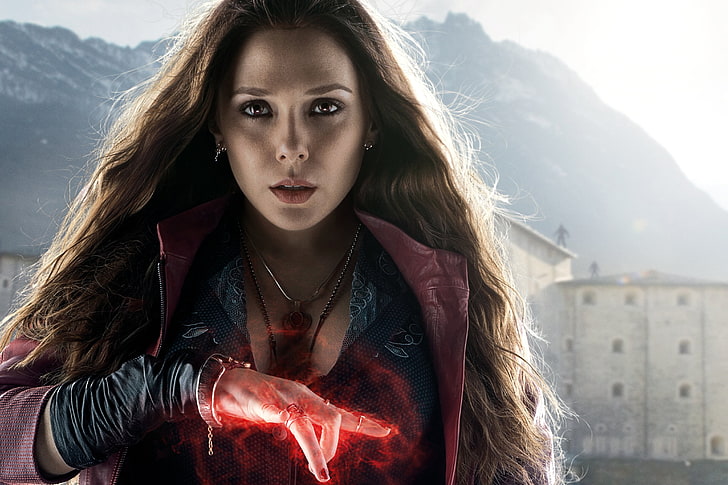 When first introduced in Avengers: Age of Ultron, Wanda Maximoff was shown as a very powerful entity. Despite being a villain and a tool in the hands of a criminal, viewers of Doctor Strange 2 nevertheless feel compassion for her.

When it comes to badass females, no one compares to Wanda. Using just her abilities, she almost tore Thanos in two. Wanda is among the most terrifying characters in the MCU, mostly because of her incredible physical prowess and the breadth of her abilities.

For this reason, many MCU fans hold the Scarlet Witch in high regard and hope she plays a significant role in Phase 4. 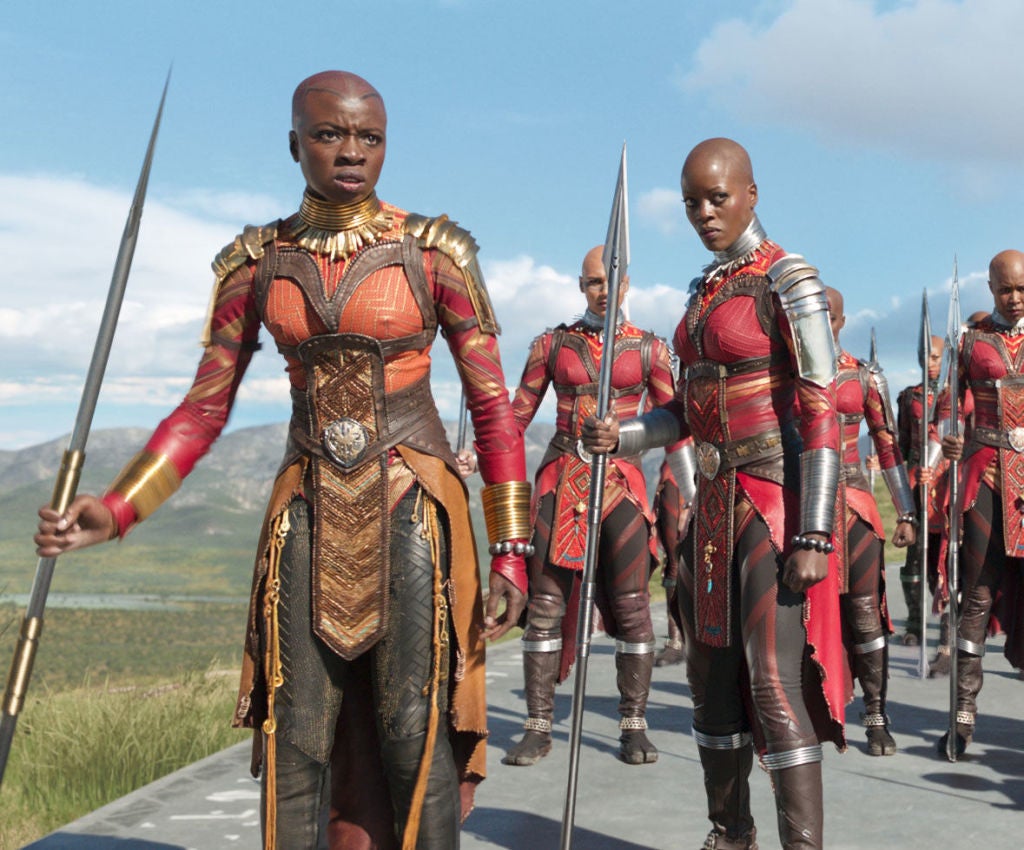 Okoye is one of the most badass fictional characters ever created. She takes immense satisfaction in defending her people and her monarch, and she is a skillful and powerful fighter. She is the formidable leader of the Wakandan military forces.

Fans are hopeful that the upcoming Black Panther film would give them a better look at Okoye’s personality and abilities, maybe even as a prominent leader in Wakanda, despite the fact that they have no idea what to expect now that Chadwick Boseman is no longer playing T’Challa. 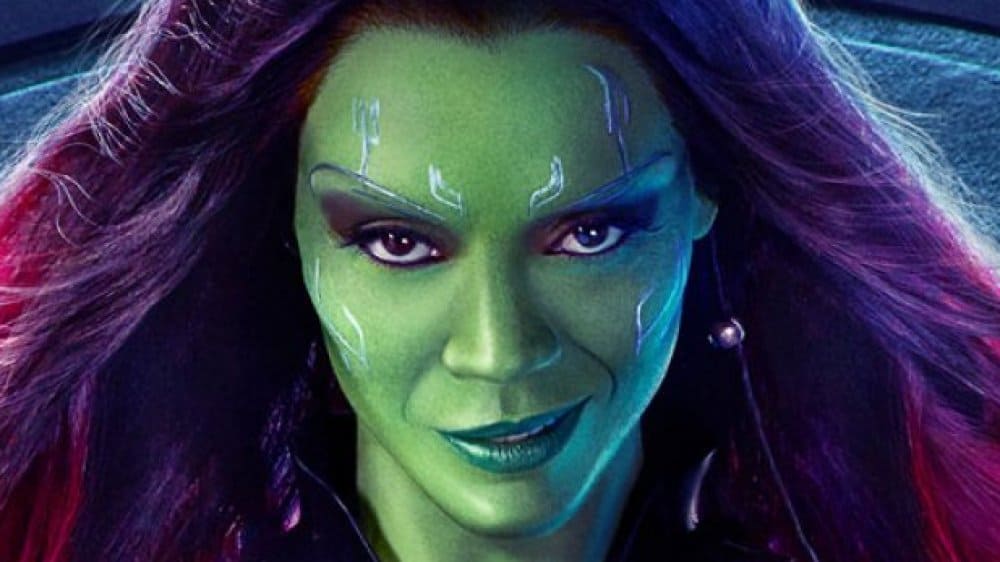 Gamora has matured quite a bit since her initial appearance, despite making some of the most stupid mistakes in the MCU. She’s nevertheless a formidable force, capable of battle with a ferocity and prowess matched by very few characters even among those with superhuman abilities.

Despite Gamora’s difficult upbringing, she developed a strong sense of morality. The previous two Avengers movies felt like a reset button for her. Fans are curious to see what the filmmakers do with Gamora’s character in Guardians of the Galaxy Vol. 3, now that she has been transported forward in time from 2014, where she had been trapped for so long. 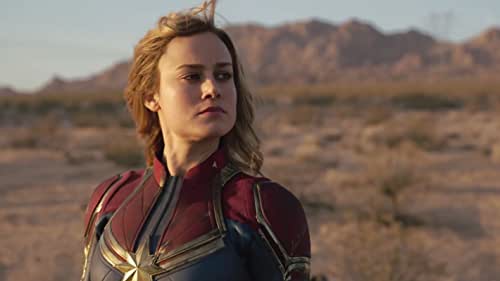 While many viewers were let down by the Captain Marvel film, others found Carol Danvers’ status as a female superhero refreshing. Because of her noble deed, she has a fascinating biography explaining how and why she came to possess such incredible abilities.

She has shown over and again that she can defeat formidable foes like Thanos, and her effect suggests that she will rise to the position of leader in Phase Four. 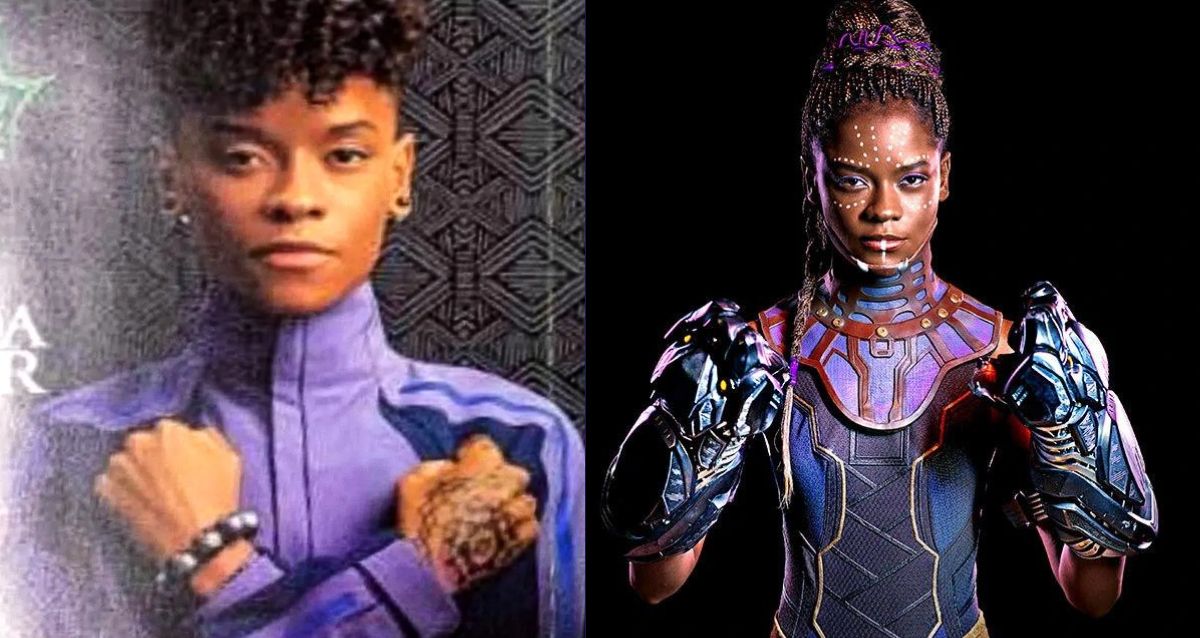 Those younger than twenty-five may find a kindred spirit in Shuri, if not in her intelligence or royal rank, then at least in her humorous timing. Shuri is the brightest Marvel character, according to Kevin Feige, yet she acts like Tony and Bruce are complete morons in Infinity War.

Everyone else had a hard time coming up with a plan to steal the Mind Stone from Vision, but Shuri had it figured out in a matter of seconds. We can’t wait to see more of Shuri’s portrayal in Black Panther 2. 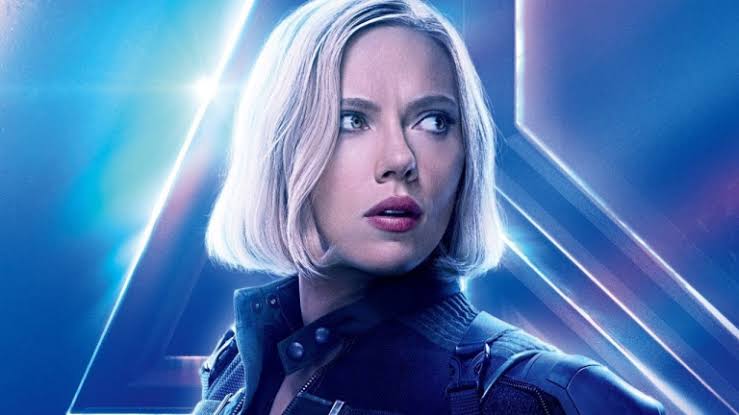 Natasha Romanoff, nicknamed Black Widow, is a human who has earned her place in the MCU. It’s well known that she is the most formidable double agent in history. As an added bonus, Black Widow is widely acknowledged as one of SHIELD’s most vital operatives.

Scarlett Johnson has always impressed audiences with her impressive combat abilities whenever she has made her appearance in a Marvel film. She is without question the most skilled combatant in the whole MCU.

Romanoff’s combat prowess alone might put her ahead of male counterparts like Captain America and Black Panther.

This list cannot be complete without mentioning a few more powerful female superheroes in the MCU so far.