What is the controversial Marvel Comics plot about? Phase 4 of the MCU has started establishing one of Marvel’s most divisive comic book plots, following the introduction of the multiverse, while omitting the main issue with the storyline. After Doctor Strange and the Multiverse of Madness, several clues indicate that the MCU will soon enter the chaotic and destructive territory of the Secret Wars. Given that many of the Marvel Universe’s mightiest heroes had already turned bad by that point, the event hardly needed any villains anyway.

First described in Doctor Strange in the Multiverse of Madness, Multiverse incursions occur when two universes collide and are destroyed by the impact. This came after Loki introduced the multiverse and Spider-Man: No Way Home demonstrated its risks.

What Not To Avoid

The Illuminati of Earth-838 in Doctor Strange 2 claim that their version of Doctor Strange accidentally triggered an incursion and wiped out an entire universe full of defenseless sentients. The original Doctor Strange of Earth-616 ran into another Strange, this one called Sinister Strange, who had his own universe obliterated by an incursion. Since an influx of incursions set the stage for Secret Wars in 2015, which reset the controversial Marvel Comics’ consistency with a clash of worlds, it seems likely that the MCU will adapt Secret Wars shortly.

That way, the MCU can avoid the pitfalls that plagued Secret Wars’ setup. Comics’ Earth-616 Illuminati, concerned for their home universe’s safety, opted to wipe out entire universes before any potential collisions. It’s difficult to root for heroes like Iron Man, Mr. Fantastic, Black Panther, and others who have compromised so much to protect the world, knowing that they will be haunted by the guilt of their dark actions forever. As the multiversal conflicts progress and grow in scale in Phase 4 and beyond, this is something the MCU should and can continue to avoid.

Keeping The Heroes Heroic Act Together 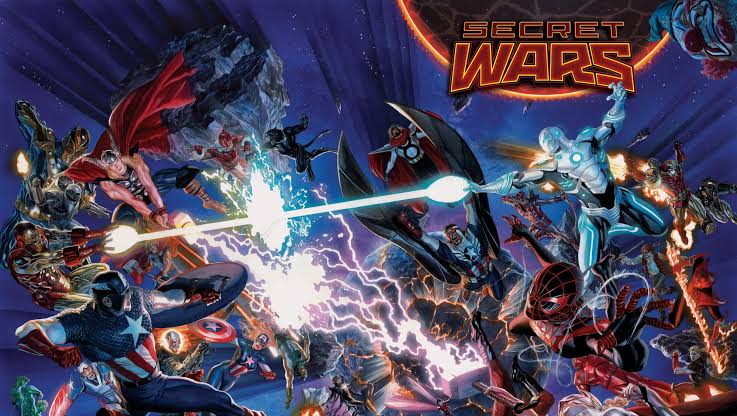 Many MCU characters, including Loki, Scarlet Witch, Doctor Strange, and Spider-Man, have caused multiverse mayhem in Phase 4, but it has resulted from their own heroics and individual motivations rather than anything universally intentional, as seen in the comics preceding Secret Wars. The setup can be made much less grim if incursions from other universes into the MCU are treated as accidental. Audiences should identify with and enthusiastically support the Avengers and other heroes who find themselves caught up in the rumored multiversal event.

If any event can surpass the Infinity Saga, it will be Secret Wars. However, the execution of an MCU adaptation is arguably much more difficult due to the complexity of multiple universes and timelines that are already at play and will likely continue to play a role as Phase 4 of the MCU progresses. The first thing it can get right is to keep the heroes heroic rather than have them make concessions to their values as they did in the comics so that fans will continue to support them.