A Major Thanos Question Still Remains Unanswered By The MCU 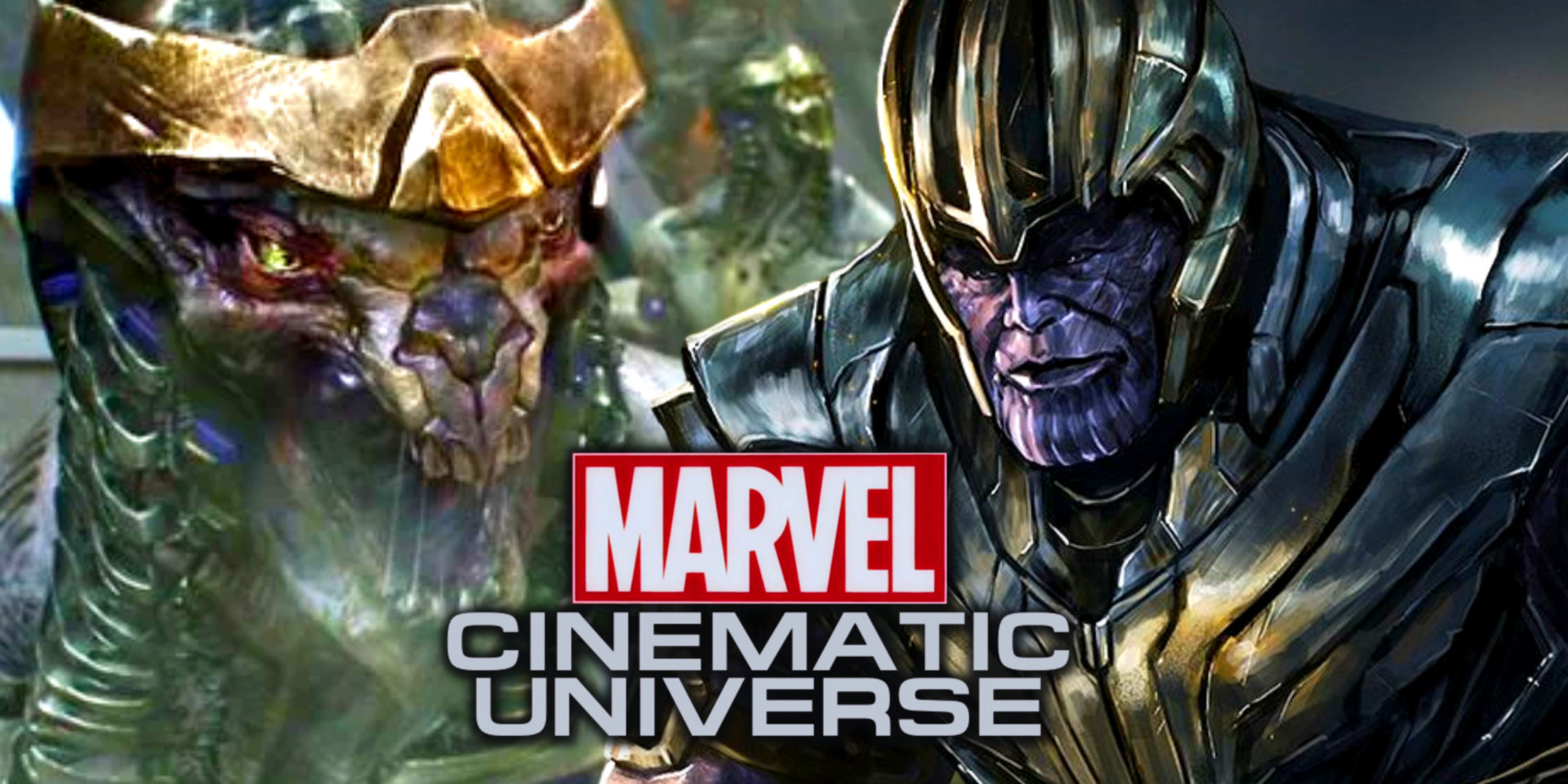 What could be that unanswered Thanos question? The Infinity Saga concluded the MCU, and as a result, Thanos was no longer a part of it. However, many Thanos questions remain about the Mad Titan and one of his most significant alliances. During the first three stages of the MCU, the Avengers were formed and Thanos was on a quest to acquire the Infinity Stones and the Infinity Gauntlet to “balance” the universe. When Thanos first appeared in the post-credits scene of The Avengers, the MCU was abuzz. He went on to play a key role in the events of Avengers: Infinity War and Avengers: Endgame.

The Consequences of The Chitauri Invasion 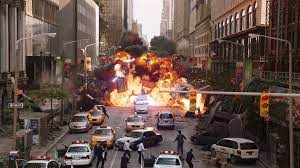 New York destroyed in the Avengers

Although Thanos made his first appearance in an MCU film, he was the real villain in some stories. This is because he was the mastermind behind the plans of other baddies. Aside from Loki and Ronan, the Infinity Stones were sought after by Thanos. It was Thanos who formed alliances with Loki and Ronan to locate some of the stones. These were specifically the Power Stone and the Space Stone (contained in the Orb).

The Chitauri Invasion in The Avengers, led by Loki, cost Thanos the Space Stone. Furthermore, it also cost the Mind Stone (which was kept in the Scepter). This eventually led Loki to not be on his side anymore following that battle.

Because of the post-credits scene in The Avengers, it was revealed that the Chitauri were not serving Loki. Instead, he was serving Thanos, and that they had been working together for years before Avengers: Infinity War. At Zen-Whoberi, the Chitauri accompanied Thanos and killed half the population as part of Thanos’ plan to rebalance the universe.

Chitauri-THANOS allying is a mystery that may never be solved as the MCU moves on to other characters (like Marvel’s new multiverse) and concepts.

What happened to Chitauri? 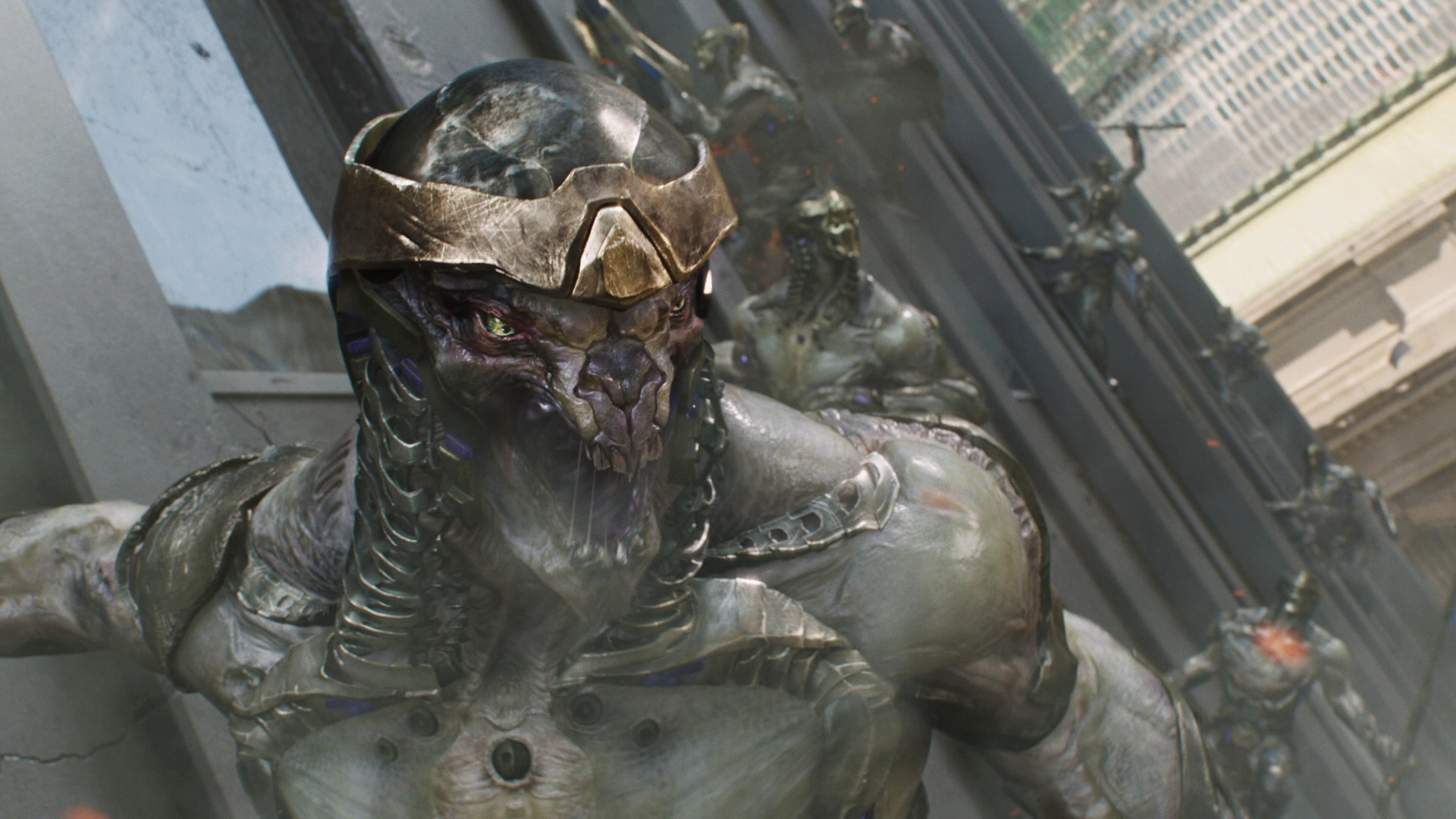 The Chitauri are a warrior race of sentient reptiles that is also a hybrid of organic and mechanical beings. Although they are born as organic beings with fully functioning brains and bodies, they are genetically modified at a young age to include electronic neural networks and armor. However, the source of these enhancements is still unknown.

Also unknown is how their alliance with Thanos began, as he must have promised them something in return for their services and loyalty. The Chitauri army disintegrated along with Thanos in the alternate timeline where he invaded Earth in 2014. but in the main timeline, it is unknown what happened to them and who they serve now that the Mad Titan is gone (as he was decapitated by Thor in the main timeline).

However, it is unlikely that this universe will ever solve the mysteries of how their alliance began, where Chitauri truly came from, and who is behind their enhancements. but this could show who they’re serving now and make them a part of this universe again.