A Subtle Yet Evident Moon Knight Connection In Eternals Trailer 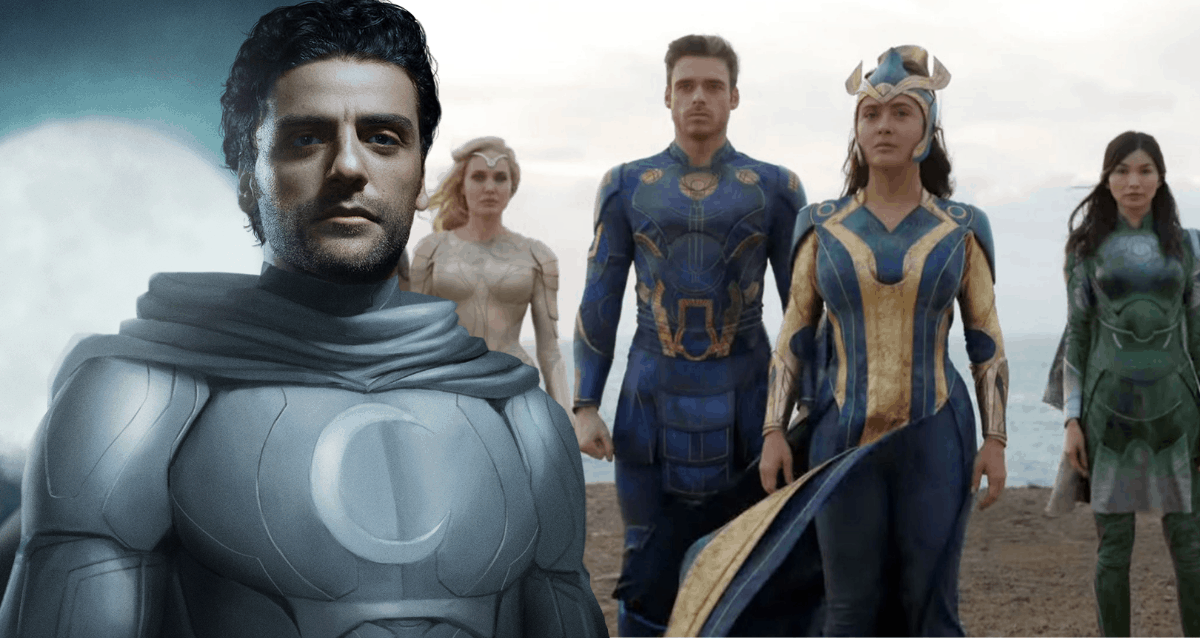 The Eternals’ trailer managed to kill two birds with one stone, but very sneakily. If you look closely, you’ll find that the trailer contains a subtle connection to Moon Knight, which is supposedly Marvel’s next hero.

While the reference could almost go unnoticed by most people, the Eternals trailer teases the set-up of Moon Knight, and thus introduces Marvel Cinematic Universe’s next hero for Phase 4. The Crescent Crusader Marc Spector, played by none other than Oscar Isaac, will be seen making his debut on Disney+ in 2022.

What we know from the trailer of Eternals is that the world featured in the movie is unfathomable. Marvel Cinematic Universe introduces a new set of immortal supernatural beings called the Eternals, on their feat to fight off the Deviants. However, the intro suggests that the movie shares its space with the current MCU heroes. There was a clear mention of The Blip and previous installments featuring Avengers, Iron Man, and the Cap, Steve Rogers.

While the movie will be centered around the new heroes, aka Eternals, it will directly or indirectly be connected to other characters of the Marvel Cinematic Universe such as Thanos, who in the Marvel Comics, is apparently an Eternal too. It’s either that or the movie could help build a groundwork for future Marvel heroes, the stories of whom are to be heard soon.

Eternals trailer teases an elusive connection to a certain character from the future of MCU Phase 4, Moon Knight. At 1:08 into the trailer, we see Lauren Ridloff’s character Makkari, reading books while surrounded by a room of historical artifacts. While one such artifact that catches the eye is a suit of armor that could possibly be associated with Kit Harrington and the Black Knight, there is no ignoring another precise detail. In the scene, on the right side of the screen, we can spot a golden ankh. A golden ankh is supposed to have symbolic importance in Egyptian culture. We know that Moon Knight is of Egyptian descent and also that his history is tied closely to Egypt in that Konshu, the Egyptian god of the moon, gave him his powers, his mission, and a costume for the same. 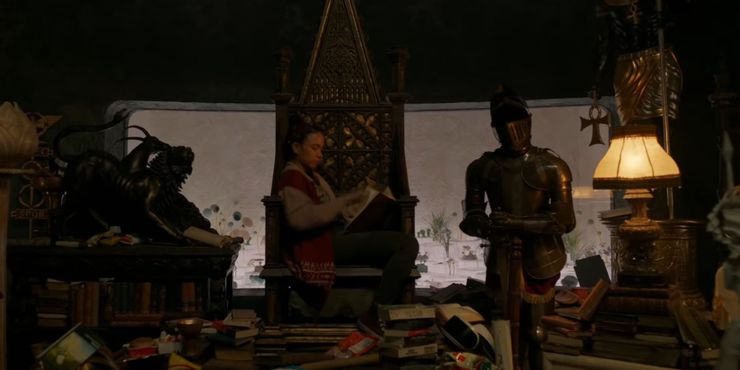 A still from Eternals trailer featuring Lauren Ridloff as Makkari

The original Marvel comics show a direct and distinctive link of the golden ankh to Moon Knight. His costume back in the 1980s had the symbol of an ankh on his chest. Besides that, the golden ankh has been a weapon of choice for the character throughout various stories and missions. The speciality of this peculiar armament in the comic was that it would glow every time the character was in dangerous territory, making it dependable. The ankh featured in the trailer is an exact replica of the version.

Placed in the hands of a statue cloaked in an Egyptian outfit, the golden ankh stands singular in the scene in the Eternals trailer. We also see a small pendant in the shape of an ankh around the statue figure’s neck. His other hand clutches a silver staff. While it could all be happenstance, it is important to know that a silver staff was another weapon that the Moon Knight was usually seen with. 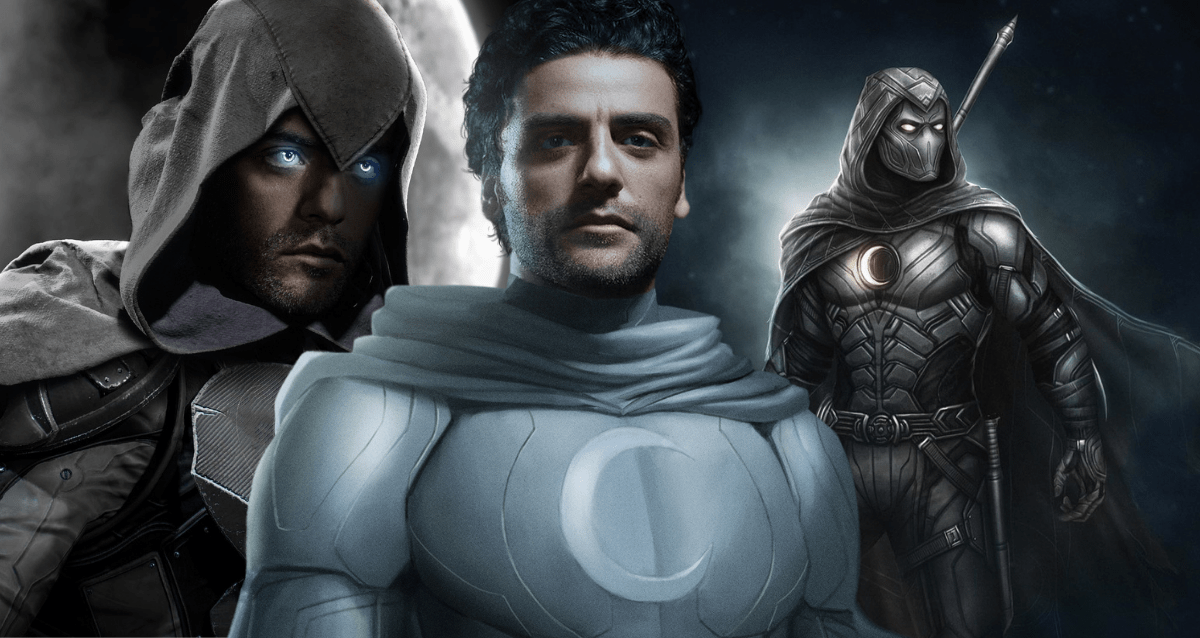 Although the placement of these ankhs and staves is common and not strange since Egyptian art is full of such decorative weaponry, it would not be unusual for Marvel to wilfully drop clues wherever they go. There is a possibility that we see the Black Knight, Dane Whitman, dig into MCU’s history looking for strange events that occurred in the past. And it would make sense if in his research he discovered the symbolic god who passes on the powers the Moon Knight possesses.