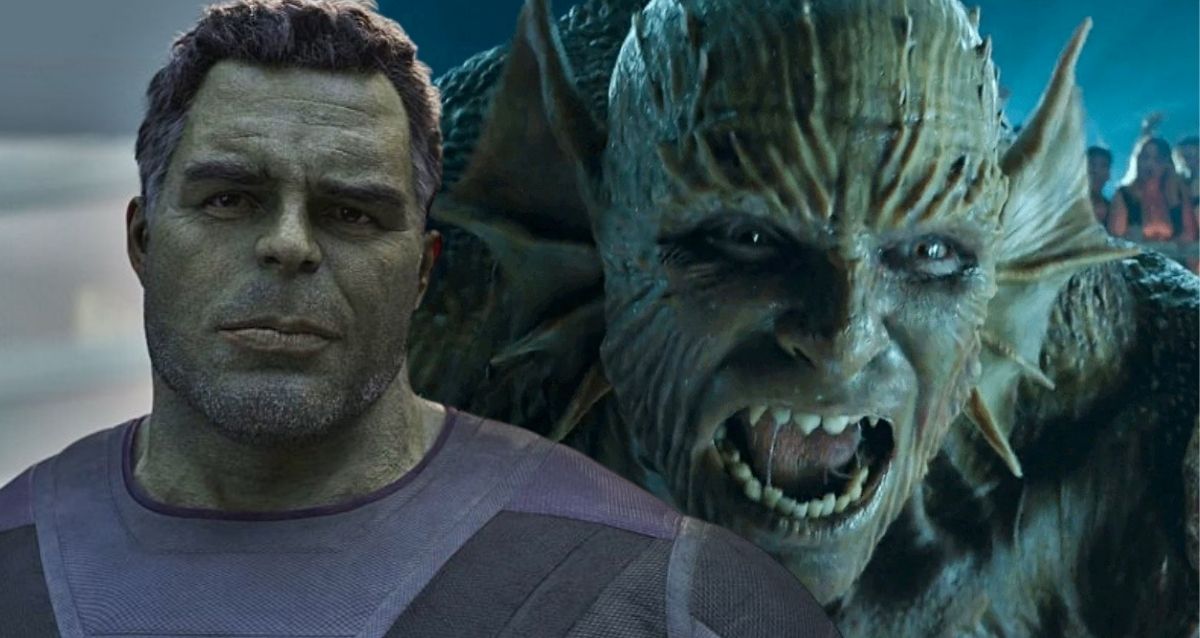 The She-Hulk show (premiering in 2022) featuring Emil Blonsky’s Abomination could potentially level out some of the criticisms of Avenger’s Smart Hulk. Mark Ruffalo, Tim Roth, and Tatiana Maslany’s roles in the show have been previously confirmed and fans are eager to see the dynamic between these three characters.

Abomination’s reintroduction to the MCU in Shang-Chi and the Legend of the Ten Rings was a surprise for many. Owing to his morally ambiguous turn and villainous origin in Shang-Chi, there have been speculations about what his role will be like in She-Hulk. 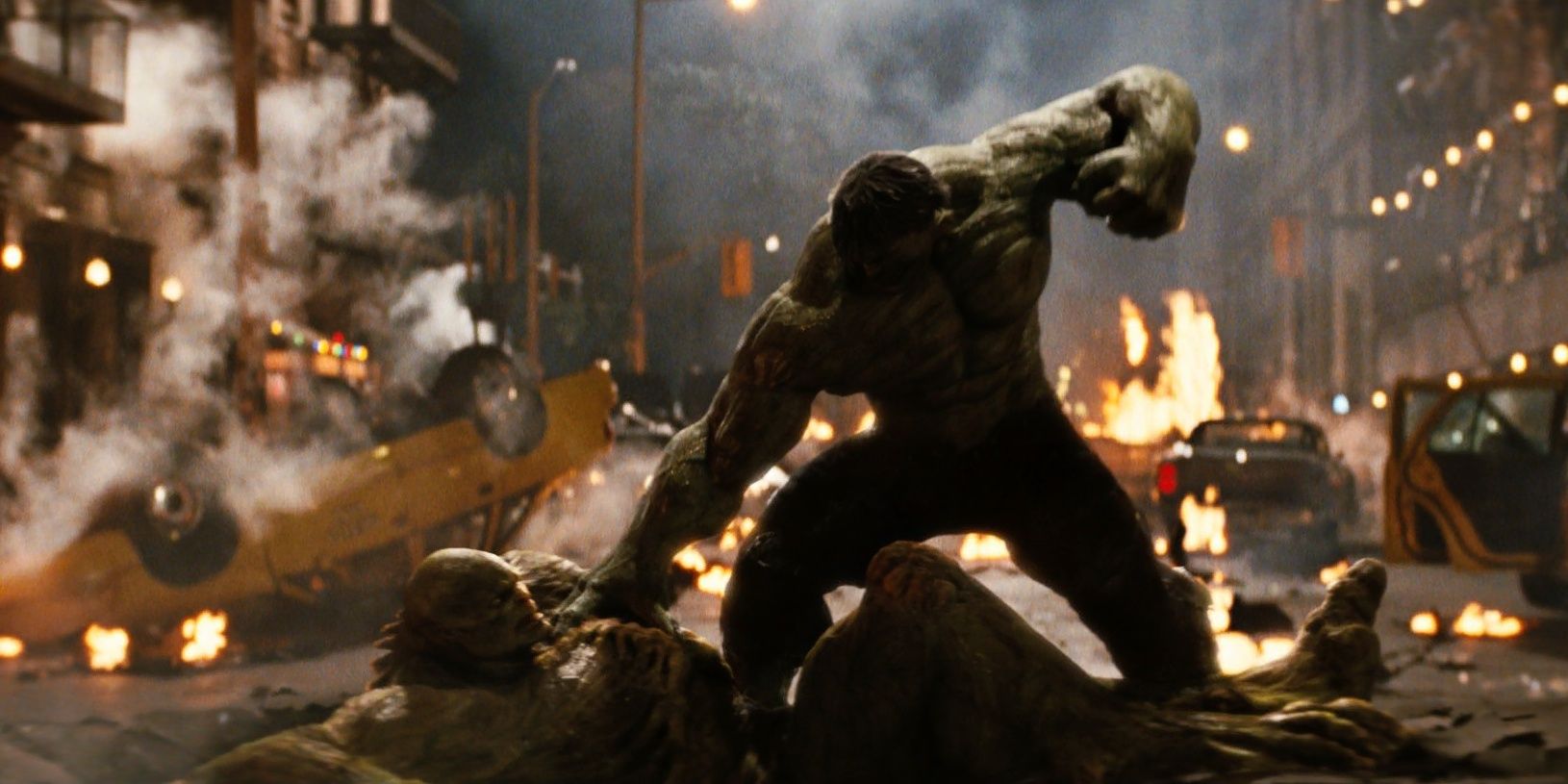 The Hulk in action

A Potential Rematch Between Abomination and Hulk

After the screening of Shang-Chi, many viewers were left questioning Abomination’s character after his last appearance in the Incredible Hulk (2008). In the latter, he was a soldier injected with both Super Soldier Serum and Banner’s blood before he horribly mutated to transform into the Abomination, tasked with hunting down the Hulk.

In case this is the relationship that persists in She-Hulk, the two would continue to be bitter enemies leading to a potential rematch that would satisfy fans looking for action on Hulk’s part.

The major change brought about in Abomination’s storyline in Shi-Chang is that he is no longer under the control of the US Military. His intentions and morality are constantly questioned especially when he was with Sorcerer Supreme Wong. There is a scene where Blonsky loses control in a make-believe fight scene with Wong which forces the latter to defeat him for his everyone’s safety.

Regardless, Abomination’s previously friendly nature in Shi-Chang could mean that he and the Hulk reconcile. The writers of She-Hulk could alternatively be planning a rematch that could bring about mutual respect if not anything else.

Abomination’s dual personality could also inspire writers to balance the Hulk’s brains and brawn properly since many fans thought that in the previous installations, Hulk was just a buff Dr. Banner.

Endgame began with a five-year time jump after which smart Hulk appeared out of the blue, stating that he was the combination of Hulk and Banner. A majority of the Marvel fanbase took issue with this transformation being done off the screen since he is a lead character in the universe.

However, based on Shi-Chang’s post-credit scene where Bruce Banner can be seen in his human form and the She-Hulk trailer where he is both Banner and Smart Hulk we can infer that he might have figured out a way to transform. This creates an environment where the Hulk and the Abomination can better explore their relationship. Whether it is as friends or foes, both of them are united by the experience of being people who underwent numerous difficult transformations.