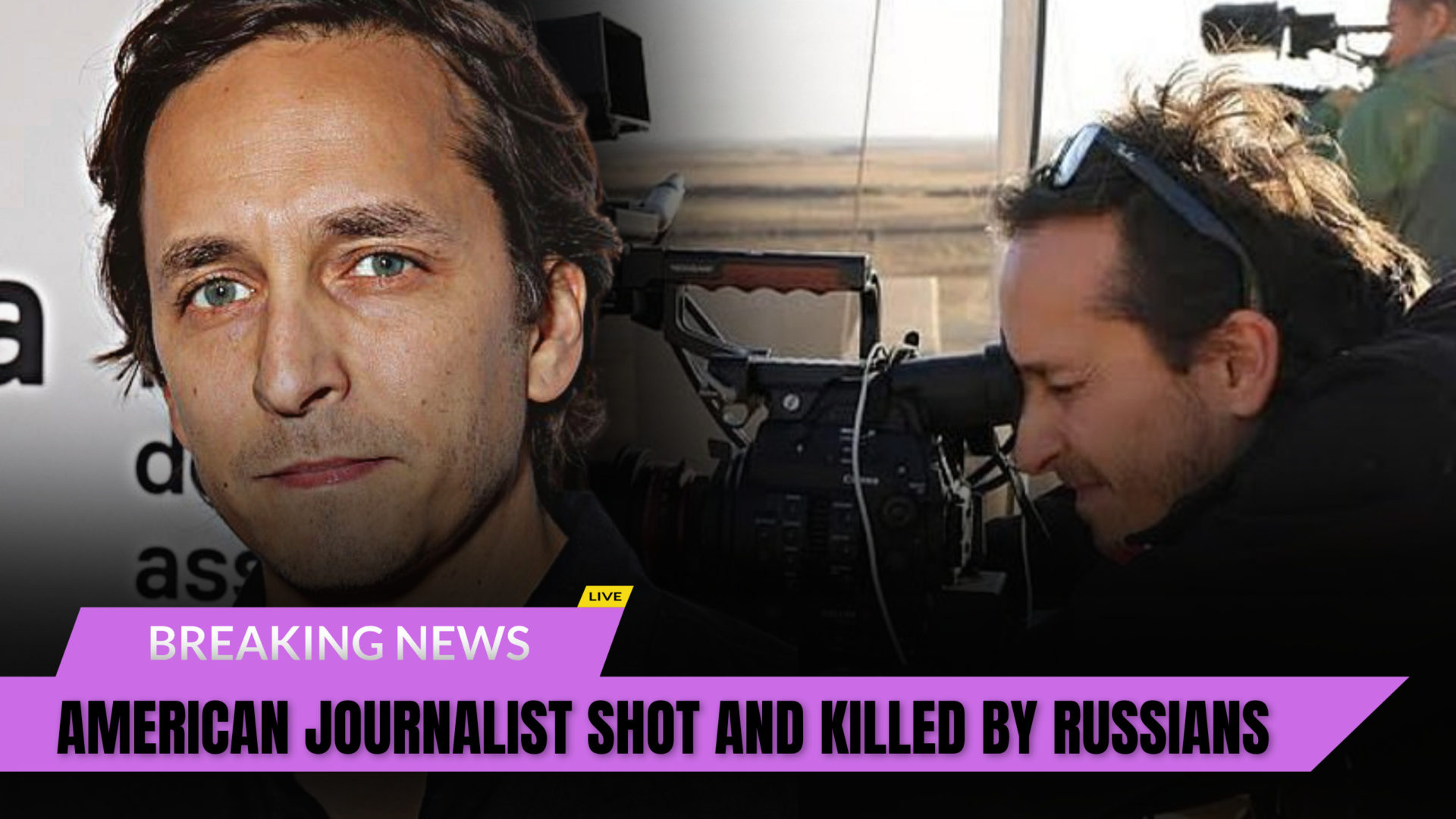 Russian troops killed an American freelance filmmaker in Irpin, a suburb of the Ukraine capital of Kyiv. He was filming refugees when he was shot dead. Brent Renaud was in a car with other journalists when Putin’s troops opened fire. He was shot in the neck and died, with one of his coworkers also hurt. A tribute piece in the New York Times said that Renaud had been through a military checkpoint in Cambodia with locals in the early 1990s and survived. That prompted soldiers stationed there to open fire on him, although Renaud survived that incident unscathed. 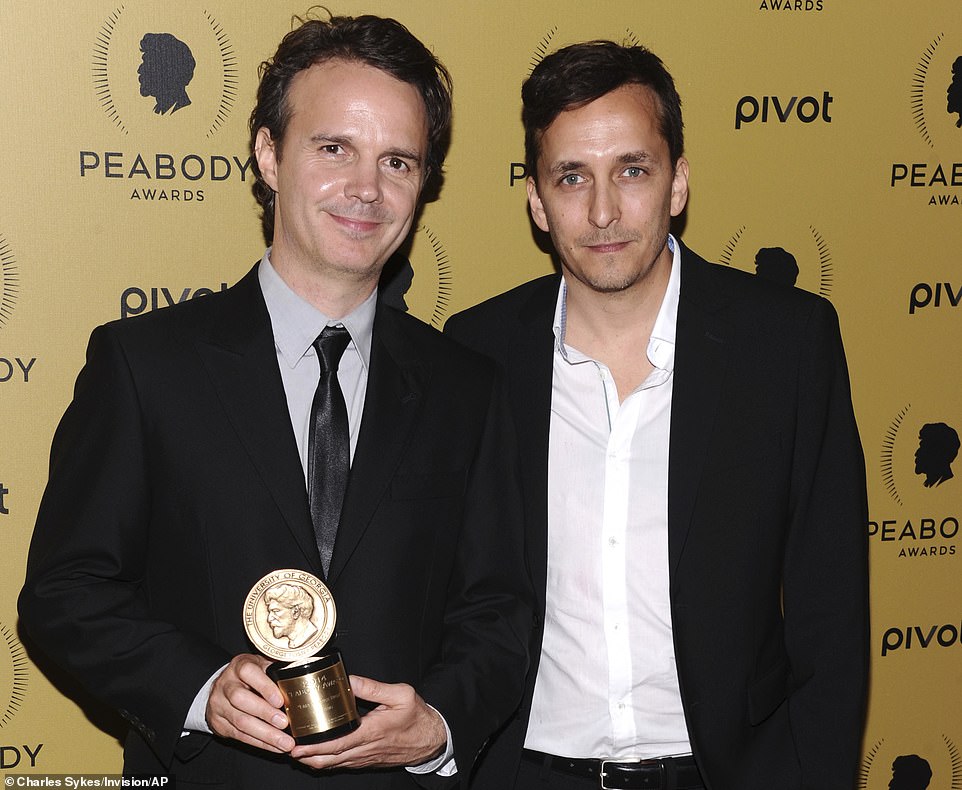 Brent Renaud, right, often worked alongside his brother Craig, left, as they crafted weighty documentaries together. They are pictured received a Peabody Award in May 2015.

Renaud told Filmmaker magazine that on the first day of filming, he was on the wrong side of town with the wrong people and almost died when the car he was in broke through a military checkpoint, drawing fire from the soldiers. A few more near-death stories followed: “On another occasion, I got on a motorbike and rode into the jungle with a translator to meet a villager I had set up.” It turns out that the person I was going to interview lived in a village still run by the Khmer Rouge, the brutal communist rebels who killed one-third of the country’s people in the 1970s. I didn’t know that. 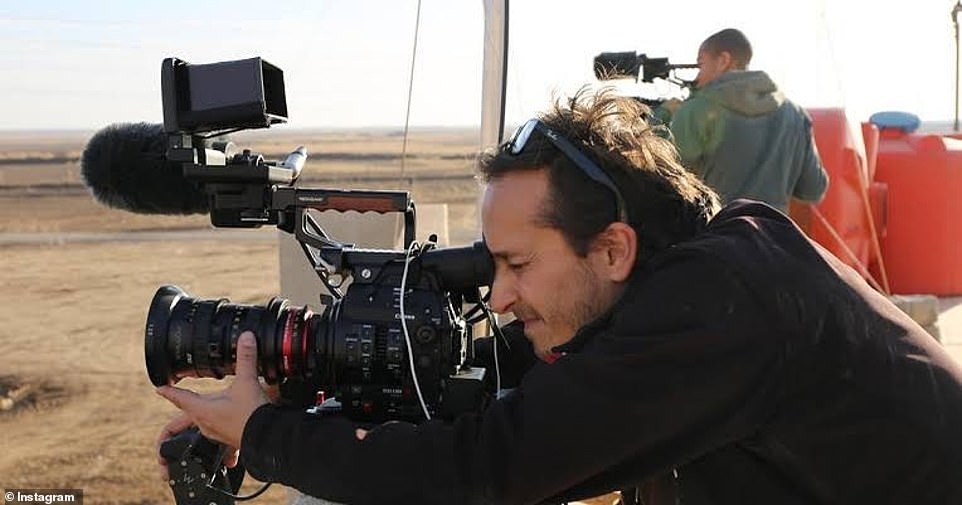 Brent Renaud, 50, was in a car with other journalists when Putin’s troops opened fire on him. He has worked in numerous conflict zones around the world and has won awards for his documentaries.

In fact, Renaud was a freelancer who worked for Time magazine’s studio division on an international film about refugees at the time of his death. He had a press badge from the New York Times. When Renaud died, Kyiv police chief Andrey Nebitov announced it. He said that Renaud paid ‘with his life’ for trying to show how clever, cruel, and ruthless the attacker was. But less than a decade ago, Renaud talked about how he had to work in dangerous situations. Thugs tried to attack him while he was covering a crackdown on the Muslim Brotherhood in Cairo. He also found himself at gunpoint while working on documentaries in Mexico and Cambodia, both of which were dangerous places to be.

Renaud died on Sunday when he came to a checkpoint that he had talked about for years. Irpin deputy police chief Captain Oleksandr Bogai said that Renaud was shot in the head when Russian forces fired at his car, and with that he was killed. It was being driven by a local person across a Ukrainian checkpoint. Another US journalist, Juan Arredondo, who survived the attack, talked to a reporter for the Italian paper Internazionale from the hospital. They talked about the attack. It was said that Renaud was shot in the neck and had to be left behind. 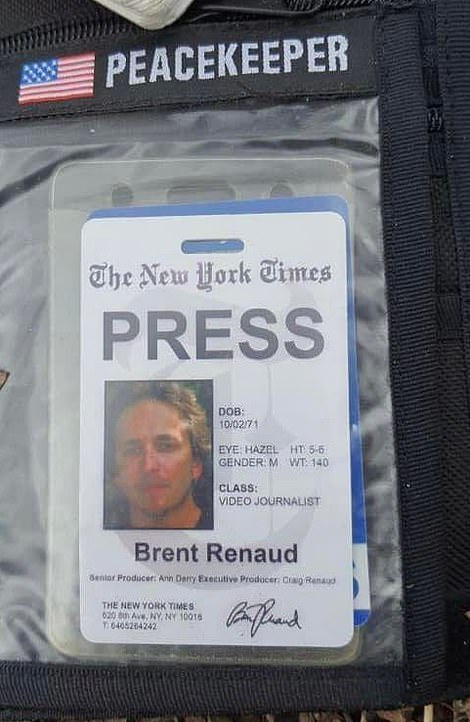 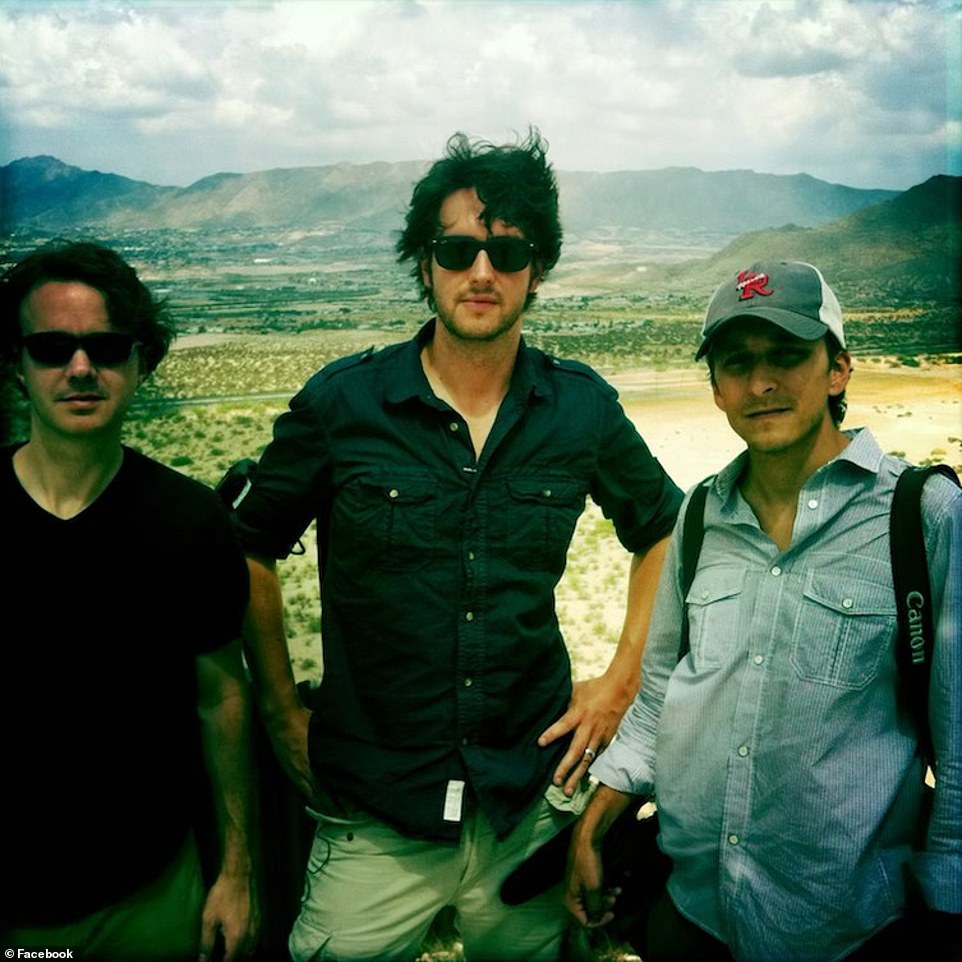 Craig, left, and Brent, right, are pictured with their friend Christof Putzel, center, while filming in Juarez, Mexico in 2013

Renaud was born in Memphis in 1971. He grew up in Little Rock, Arkansas, which he still calls home, as well as New York City. When he was born, his father was a salesman named Louis. His mother, Georgann Freasier, was a social worker. In the late 1990s, he got a master’s degree from Columbia University’s Teacher College and started working at the Downtown Community Television Center, which is a group that helps people learn how to make movies. His brother, Craig, was also a big fan of movies and moved to the city to join him. Michele Purifoy, the brother’s sister, lives with both of his parents and the two of them are all doing well.