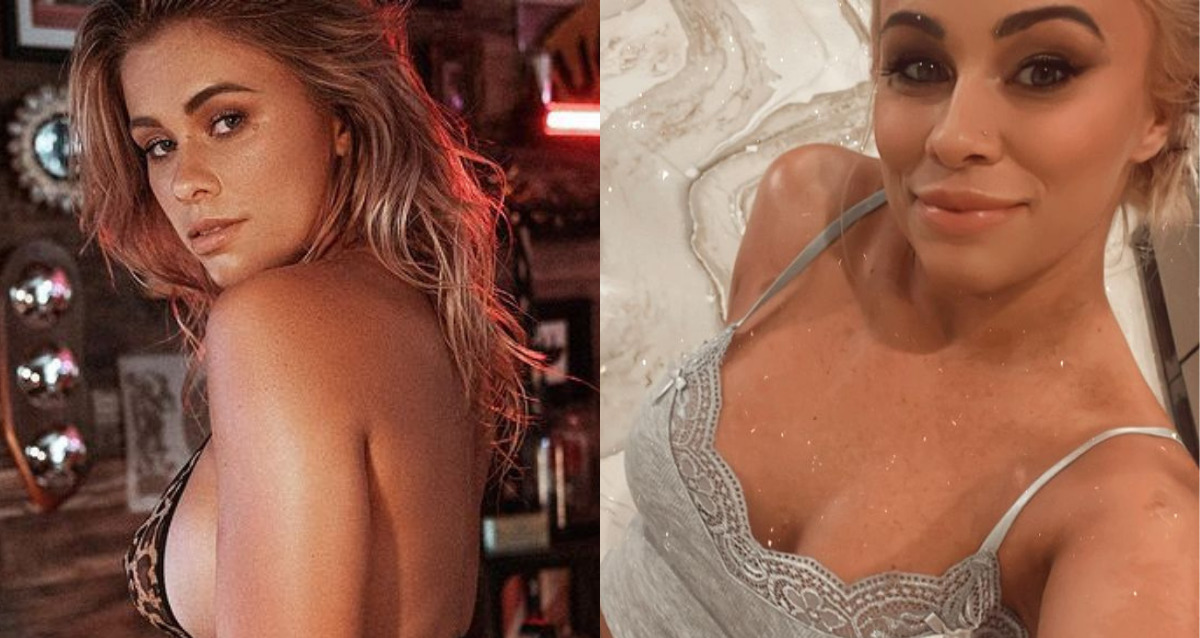 Paige VanZant’s latest flaming thirst trap is burning her Instagram fans. The former UFC and BKFC fighter recently published a portfolio of seductive swimwear photographs in which she showcases a string bikini top and matching thong.

“I wrestled today, but I didn’t snap a picture….. “Here are some photos of me looking like a hoe instead,” she captioned the enthralling images before signing off with “Yolo.”

The comments area was flooded with compliments from fans and friends. Former Olympic track star Lolo Jones answered with “Bodddddddy,” and experienced martial artist Gabi Garcia agreed with a heart-eye emoji. The New York Post cited one fan who said, “You are effing”, and another who exclaimed, “Perfection, utter perfection!!!”

VanZant’s history of posting body-baring photos continues. During the COVID-19 pandemic, she posed naked on Instagram with her husband, Bellator fighter Austin Vanderford, while under quarantine. However, in an interview with Morning Kombat published in early 2021, VanZant claimed that the media attention that followed “wasn’t at all planned.”

“It was quarantine, we were at home for two weeks straight, it was kind of where everything all started,” she explained at the time. “And we’re like, ‘All right, we’re not leaving the house,’ and we’re just naked and wandering about our house, doing our thing, like husbands and wives do.”