2 more cast members of Ant-Man and the Wasp: Quantumania revealed. Read on to know about their speculated roles in the movie 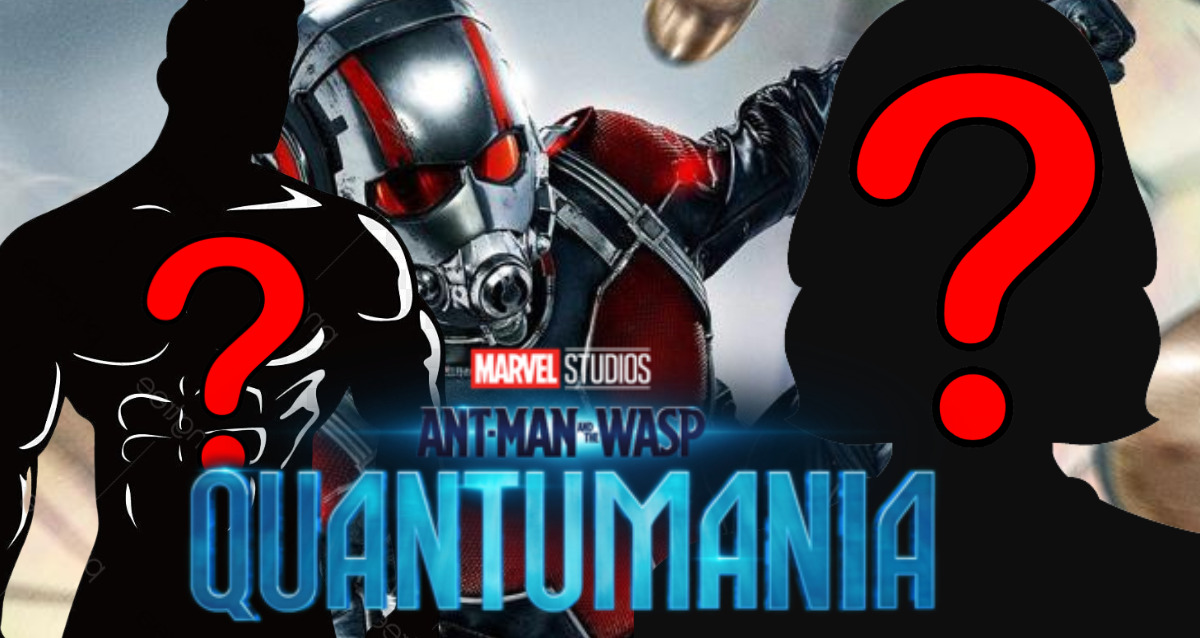 Ant-Man and the Wasp: Quantumania will kickstart MCU Phase 5. We have already got a glimpse of it at D23 and it’s set to be a crazy adventure with Kang the Conqueror and MODOK. But now, two more cast members have been announced for the movie. Thus, adding to the intrigue of the project. Scroll down to know the actors.

David Dastmalchain Joins The Cast Of Ant-Man and the Wasp: Quantumania

As per The Cosmic Circus, David Dastmalchain and Katy O’Brian are part of the ‘Quantumania’ cast. Fans will be happy to know that David Dastmalchain will be appearing in the movie as Kurt Goreshter, the character he played in Ant-Man 1 and 2. Initially, even the actor wasn’t sure if he will be a part of the third movie. But it looks like he made it in.

Kurt was the resident hacker of the team when they went on their heist in Ant-Man 1. In Ant-Man 2 we see him working with Luis, Scott, and Dave for their X-Con Security Consultants business. In the third movie, Kurt could use his computer abilities to perhaps help Scott escape from the Quantum Realm or stop Kang from escaping.

Also, maybe he could help Cassie develop the machine shown in the trailer. Basically, his computer skills will surely come into play in the movie. It’s interesting that Michael Pená, who played Luis, isn’t listed as being part of the movie.

Katy O’Brian Is Now A Part Of The MCU 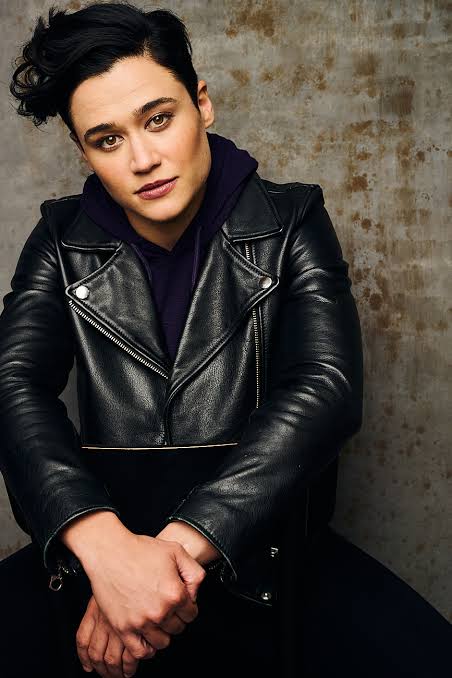 Actor Katy is a brand new addition to the franchise but she has been a part of Marvel previously. She was in Agents of S.H.I.E.L.D as Kimball. As for whether she will be reprising her role in the movie, the outlet isn’t that sure. The Cosmic Circus says:

“No indication about the role she’s playing in Quantumania…In the footage shown during the panel, O’Brian was spotted sporting a detailed headpiece, which looks like it’s made of stone and carved into a bird-like appearance. She also has bright red makeup underneath her eyes and dark lips…O’Brian could possibly be playing a follower of Kang, similar to Thanos and his black order in The Infinity Saga.”

This makes sense because Kang has been stranded in the Quantum Realm for who knows how much time now. As such, it’s possible that he has a cult that worships him. It will be interesting to see how instrumental she is in the plot of the movie.

Ant-Man 3 is all set to change the course of the MCU by introducing its next big villain, Kang, properly. It remains to be seen if Scott can come out of the movie alive.