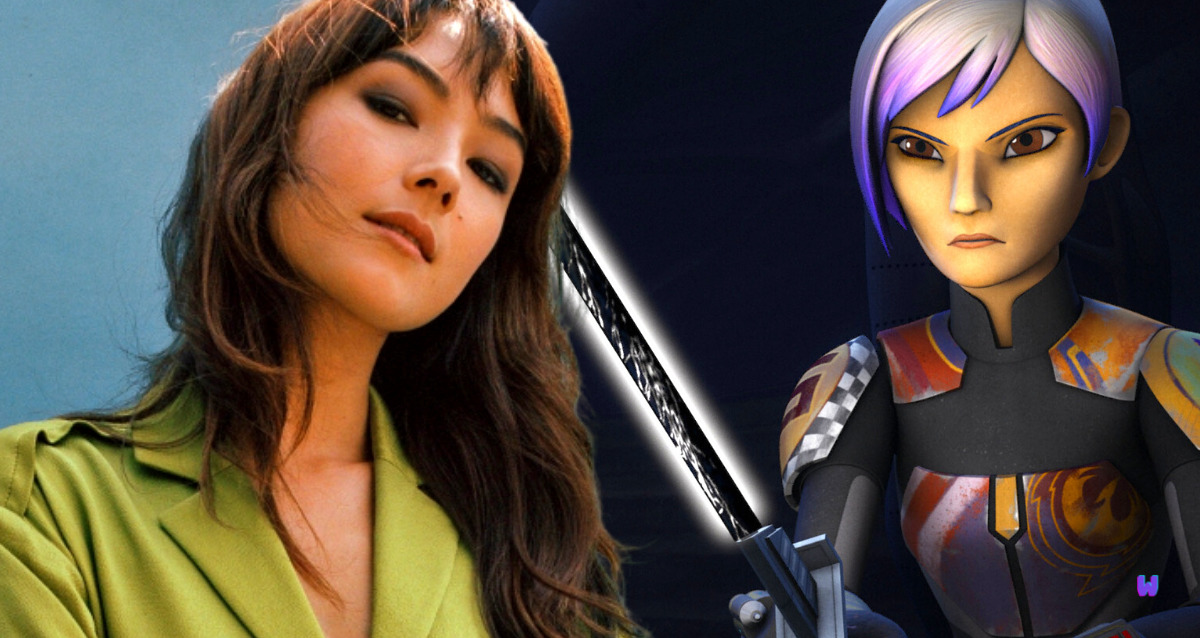 For a long time, it was rumored that Sabine Wren will be in the upcoming Disney+ Ashoka show. Now it has finally been confirmed with Lucasfilm casting Natasha Liu Bordizzo as its live-action Sabine Wren.

Season 2 of The Mandalorian finally introduced Rosario Dawson as the former Jedi Ahsoka Tano to the live-action Star Wars audiences. This was a dream come true for many fans. After all, previously Ahsoka Tano was introduced in the animated show The Clone Wars.

She then appeared in the sequel animated show Star Wars Rebels. So her appearances had been limited to just the animated universe. It was only shortly after Rosario Dawson’s live-action debut as the character that Lucasfilm confirmed plans for her own spinoff show on Disney+. 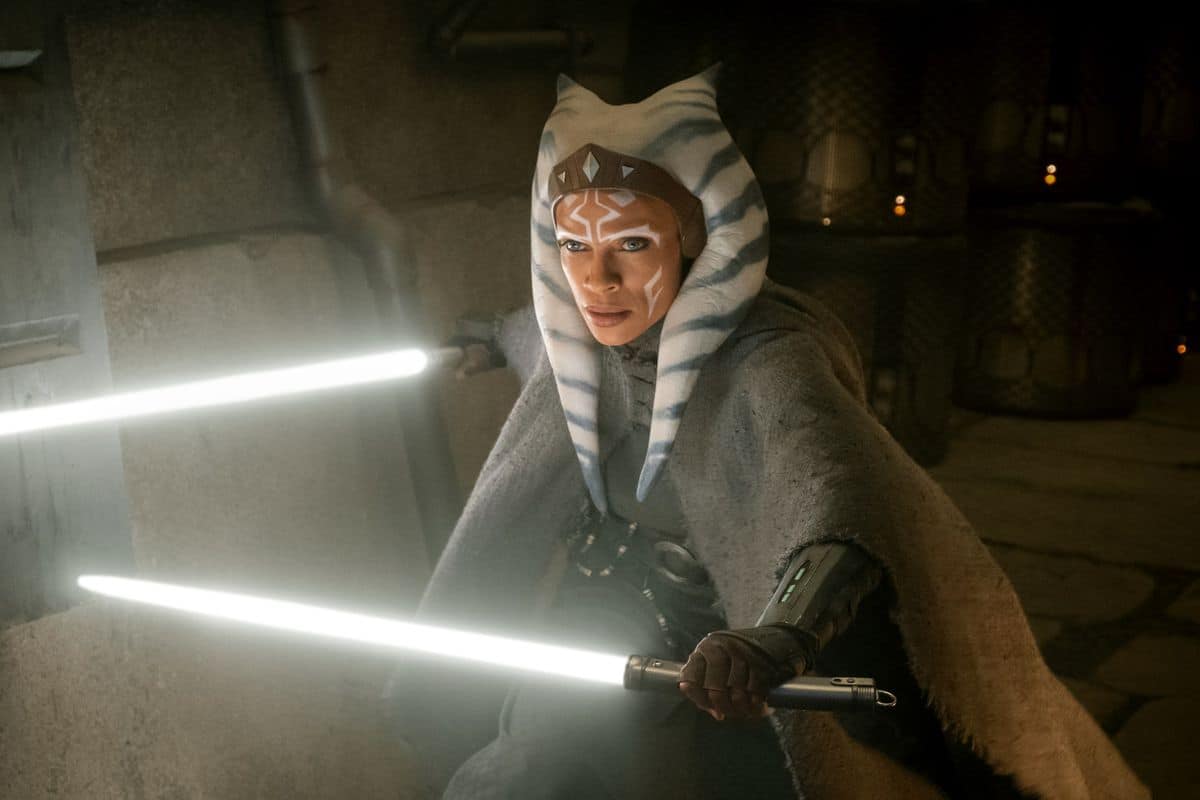 Ashoka in The Mandalorian

The events of Ahsoka were directly set up when she appeared during season 2 of The Mandalorian. There Ahsoka mentions that she is looking for Grand Admiral Thrawn. Now, Thrawn hasn’t appeared in any live-action projects yet. He was last seen in the Star Wars Rebels show. This seemingly connected Ahsoka’s live-action future to where Rebels left her story.

During the Rebels finale, Ahsoka was last seen reuniting with Sabine Wren. Her once best friend and a Mandalorian warrior. This made everyone speculate about the likelihood of the character making her live-action debut in the Ahsoka show. Thankfully, this has now been confirmed. 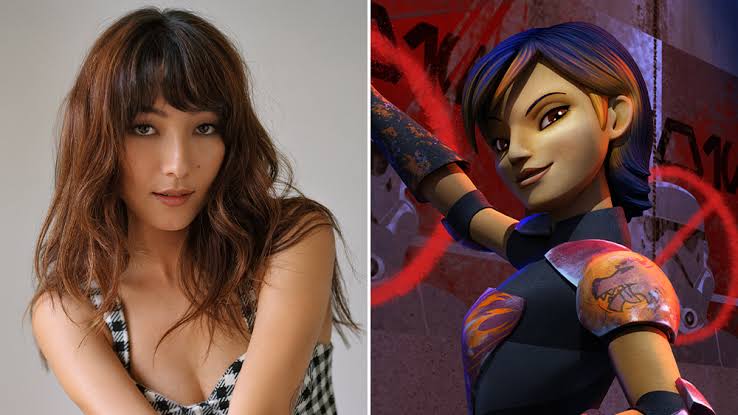 As per Deadline, Natasha Liu Bordizzo has been cast as the live-action Sabine Wren. The character will make its live-action debut in the upcoming Ahsoka tv show. It should be noted that Dave Filoni, who is helming the show, is also her creator. N

atasha Liu Bordizzo has recently starred in The Voyeurs. However, she is best known for playing Helena Wu in Netflix’s The Society. She has now joined Hayden Christensen and Dawson as Ahsoka’s reported cast members. Tiya Sircar had previously voiced Sabine in the Star Wars Rebels show. 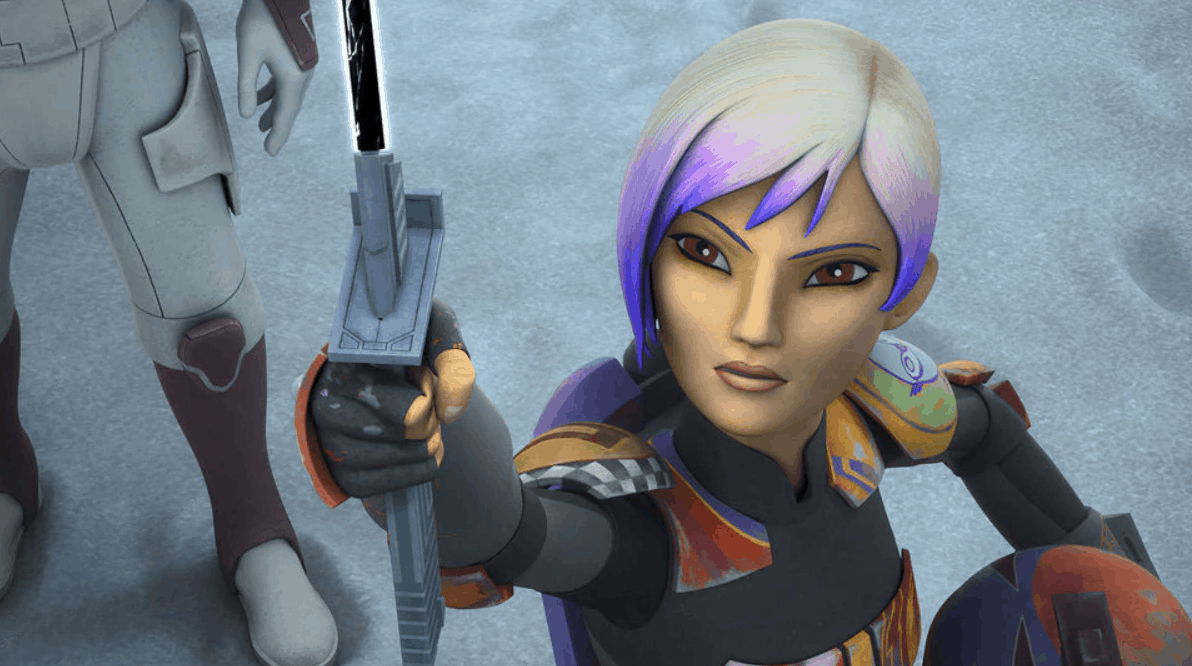 Sabine Wren joined the Star Wars galaxy in 2014 in Rebels. She was a major part of the Ghost Crew and helped them become important players in the Rebellion after she left Imperial training. She eventually owned the fabled Darksaber that we saw in The Mandalorian. However, she willingly gave it back to Bo-Katan Kryze.

In Rebels, she was last seen teaming up with Ahsoka to look for their missing friend Ezra Bridger. It has been rumored that Bridger will be in the Ahsoka show as well. And now Sabine Wren is finally in Ahsoka, so fans should expect more characters from the animated show to appear. After all, this will allow Filoni to continue the story after Star Wars Rebels. Also, now that Sabine Wren is going to show up in Ahsoka, it’s possible that her story might get continued further on in other Star Wars shows like The Mandalorian season 3.