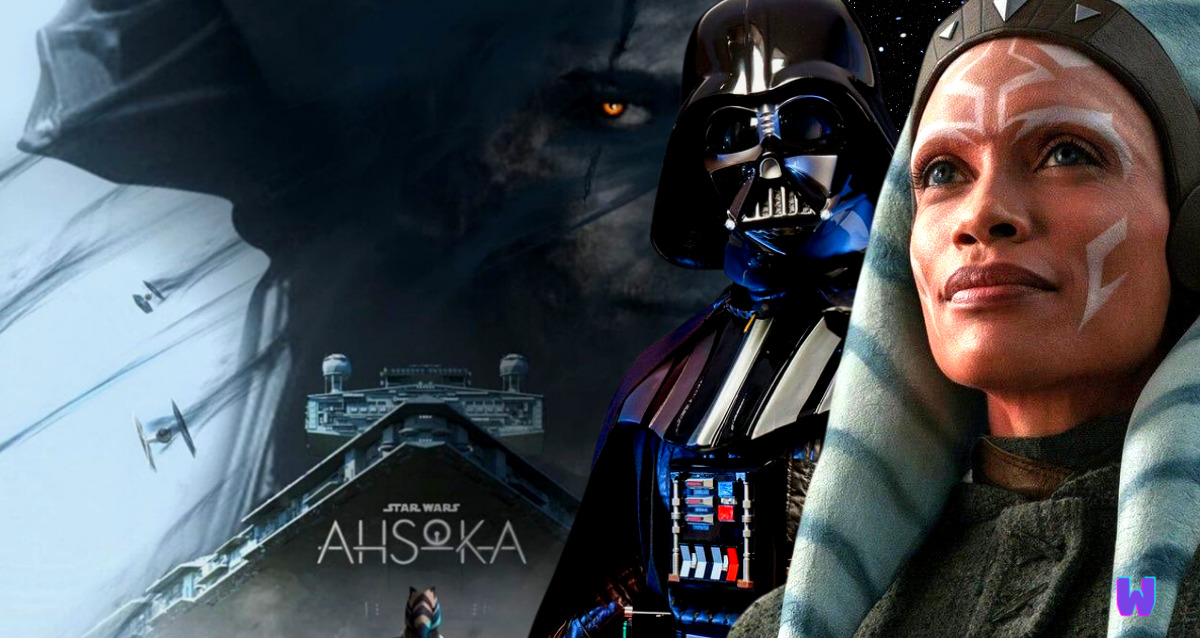 Star Wars fans were excited when they got to know that Hayden Christensen will reprise his role as Anakin Skywalker/Darth Vader not only for the Obi-Wan Kenobi show but also for the upcoming Disney+ show Ahsoka as well.

Ahsoka’s Journey From Animation To Live-Action

Ahsoka is going to star Rosario Dawson in the titular role, and it is going to be helmed by The Mandalorian creators’ Dave Filoni and Jon Favreau. Now, the duo’s first live-action venture in the galaxy far far away was extremely successful.

The Mandalorian captured the imagination of the audiences and became a global pop-culture hit. One of the reasons behind its success was introducing new characters while also bringing back old ones. 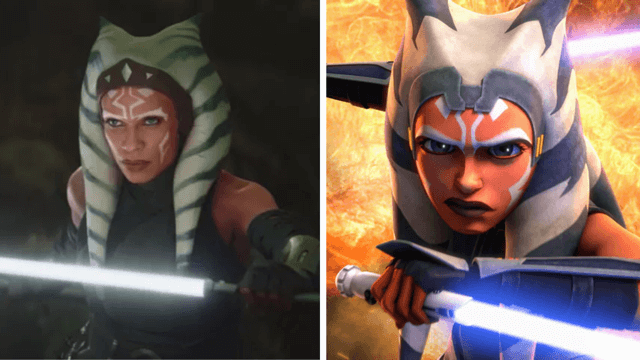 Ahsoka Tano in live-action vs. animation

In particular, it brought Ahsoka Tano and Bo-Katan Kryze into live-action from the animated series Star Wars: The Clone Wars and Star Wars: Rebels. Bo-Katan’s story will presumably be continued in season 3 of The Mandalorian, while Ahsoka is going to get her own show.

Now, Ahsoka isn’t the only spin-off of The Mandalorian. It will be joining other upcoming Star Wars Disney+ shows like Andor, The Book of Boba Fett, and the most anticipated Obi-Wan Kenobi show.

Hayden Christensen Will Star In The Obi-Wan Kenobi Show Too 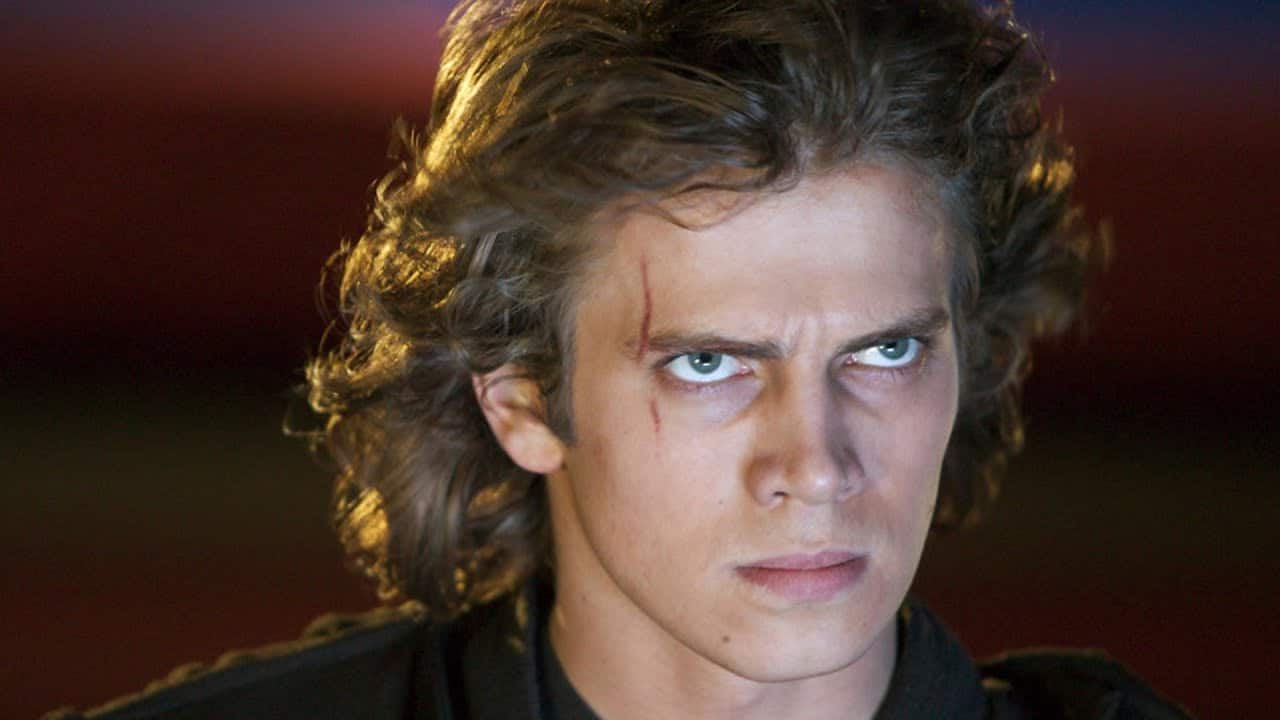 The Kenobi show is set about a decade after the events of Revenge of the Sith, and it will follow the titular Jedi master during his time on Tatooine.

Ewan McGregor will obviously be reprising his role as Obi-Wan, and as said before, joining him will be his once apprentice Anakin Skywalker, played by Hayden Christensen.

So from reprising his role as Kenobi’s padawan, Hayden Christensen will then go on to star in the show of his padawan- Ahsoka. Right now no official poster has been released regarding Ashoka, and fans shouldn’t expect one soon.

This is because major castings haven’t been announced yet. But more importantly, the show hasn’t begun shooting till now. However, that doesn’t mean that fans can’t create a poster for the show. 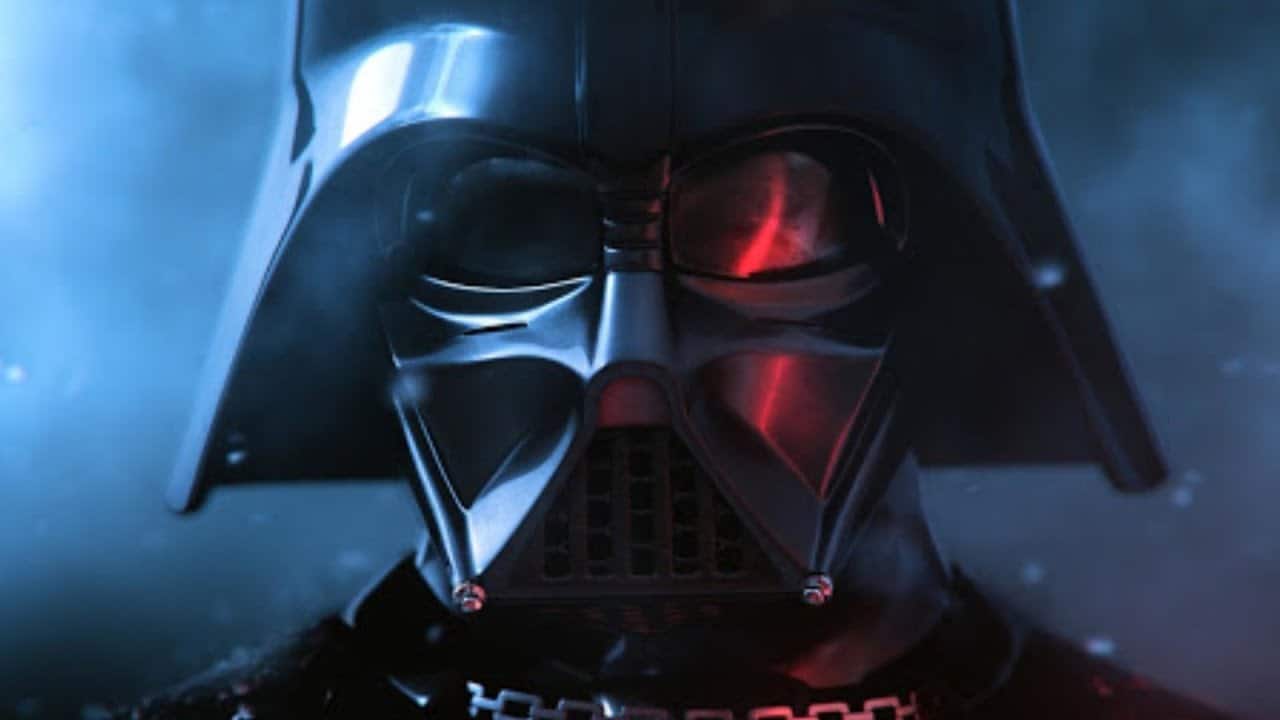 Bosslogic, a famed artist known for creating stunning fan posters of various movies and shows, took to Instagram to post his fan poster of the upcoming Ahsoka show.

The poster depicts Anakin Skywalker/Darth Vader with Ahsoka. The latter can be seen wielding her dual lightsabers as a star destroyer and TIE fighters approach.

You can check it out below:

How Can Anakin Skywalker/Darth Vader Return In The Ashoka Show? 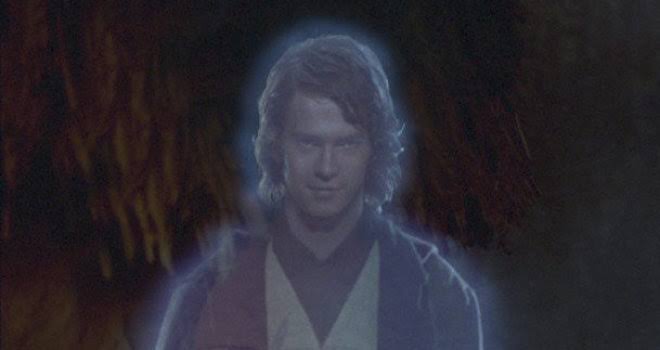 Star Wars fans last saw Ahsoka in the second season of the Disney+ show The Mandalorian. There it was revealed that she was hunting Grand Admiral Thrawn and also looking for Ezra Bridger perhaps.

Even though we don’t know a lot about the Ahsoka show, but we do know that it’s supposed to take place about half a decade after the events of Star Wars: Return of the Jedi.

Regarding Anakin Skywalker coming back, fans will remember that the last time Ahsoka saw Darth Vader was in Rebels, where the pair fought. Since Darth Vader died at the end of the Original Trilogy, so it’s hard to guess how exactly Christensen’s Skywalker will fit into the show.

However, many fans have theorized that Anakin/Darth Vader will show up via flashbacks. Others have said that he might appear as a Force Ghost. Now, this Force Ghost theory is interesting because this opens the door for an appearance of Obi-Wan Kenobi as well.

Right now, they are excited to see the actor reprise the role he is most well-known for. So overall, this is a fresh chance for Hayden Christensen to redeem himself through his performance. After all, we are hoping that this time the script will be solid.

With Ahsoka and Obi-Wan Kenobi Disney+ shows, it will be interesting to see how the live-action and animation parts of Star Wars get further connected.

You might also like: Darth Vader And Obi-Wan Kenobi’s Rematch Will Set A New Star Wars Record