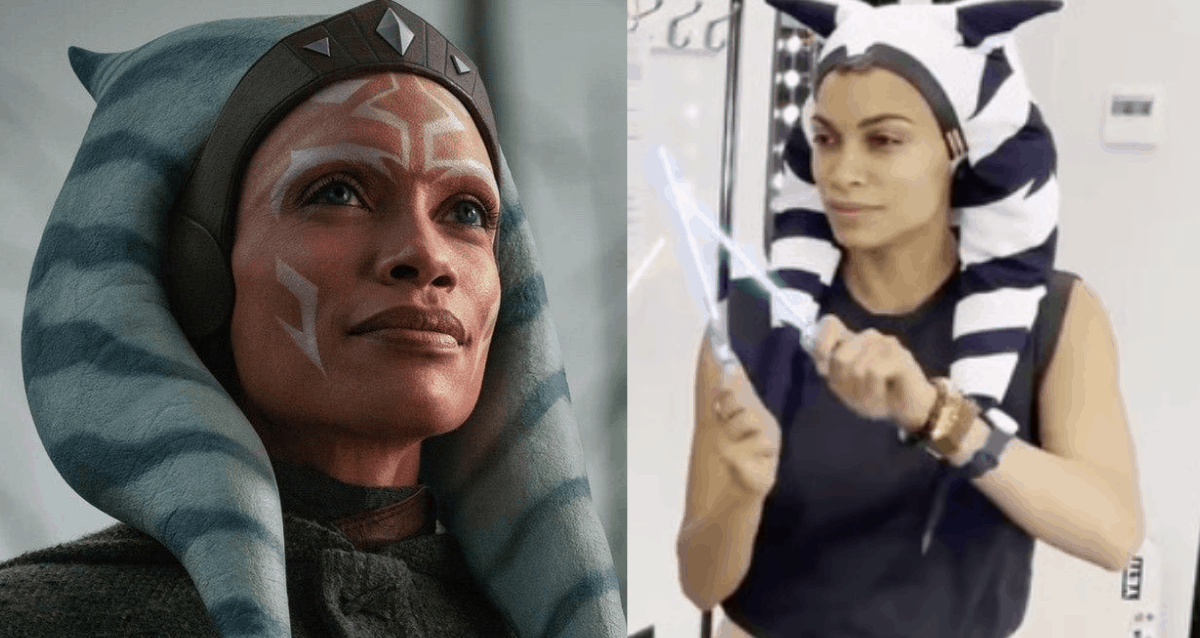 2021 is a great year till now for MCU fans. But the same can’t be said for Star Wars fans. Till now, the one new Star Wars content that has been released in 2021 has been The Bad Batch animated series.

While that show has been pretty much reinventing Star Wars in a way by almost bringing Legends events into the canon, but clearly that isn’t enough to tide over fans.

But fans don’t need to worry. Their wait will be well worth it.

There is a lot of Star Wars content coming soon. After all, along with Star Wars Visions which released its new trailer and synopsis of all the episodes recently, there’s also the upcoming The Book of Boba Fett Disney+ series. The latter will grace screens on Disney+ later this year.

Along with this, Lucasfilm is working on Obi-Wan Kenobi, Andor, The Acolyte, as well as the third season of the most anticipated show- The Mandalorian.

The Mandalorian has set high standards for action, production values, story, and even cameos. After all, fans are still exuberant over the Luke Skywalker cameo in the season 2 finale of the show. We still remember how flabbergasted, excited, and wide-eyed everyone was when a young Luke Skywalker appeared on the screen. Pic of Grogu and Mark Hamill from Disney+ trailer

Now, fans will get to know more about how the crew was able to pull this amazing cameo off in the new Disney+ Gallery episode. Also, know that Disney recently released new pics of the episode. However, that wasn’t the only cameo that amazed fans.

Along with Luke Skywalker, there was another appearance that shocked fans. This was of Ahsoka Tano. The character was brought to life for the first time in The Mandalorian by Rosario Dawson. Now, apparently, just like us, Dawson is also not over Ahsoka yet. 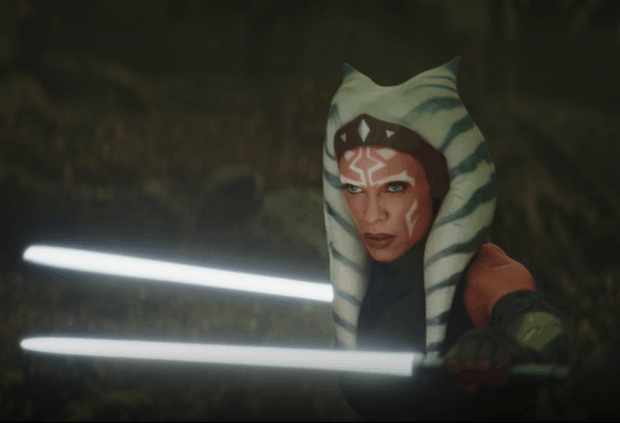 Recently, Rosario Dawson posted an edited video on her Instagram account. In the video, she can be seen engaging in a mini-lightsaber duel while wearing a costume version of Ahsoka’s Togruta lekku on the set of HBO Max’s DMZ.

She can be seen dueling with two sabers. This is very reminiscent of the Ahsoka Tano style. Her opponent can be seen wearing a Mando helmet and using a red-bladed tiny saber. The two can be seen clearly having a lot of fun.

Her video has been fully edited to include the traditional light given off by lightsabers. But that’s not all, the signature hum of the sabers, as well as the crackling sound effects, have been added as well.
You can check out the video below:

Here’s the caption that Dawson put:

“#DMZ set shenanigans with the great Omar aka @nomadstudiosfx with love! Good on you with the edit. Sound effects are everythang!”

From the video is clear that Star Wars actors are fans of the franchise as well and they too can’t resist getting their lightsabers out and battling their friends. 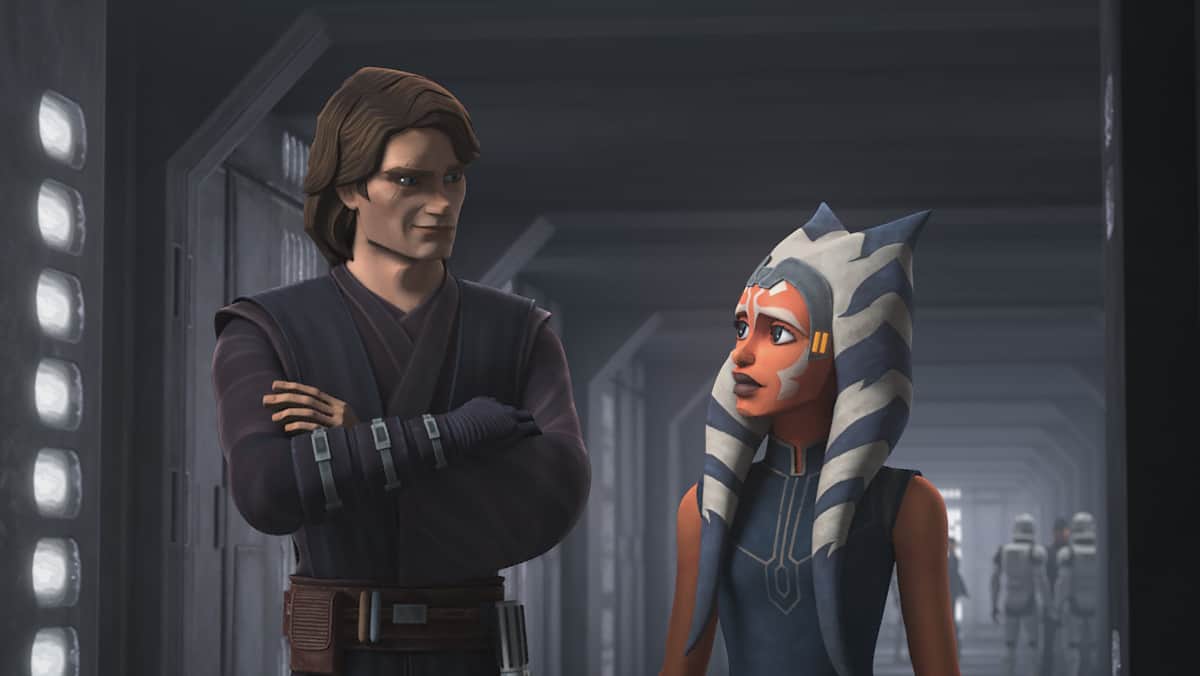 Ahsoka Tano first appeared in the 2008 animated movie and series titled Star Wars: The Clone Wars. After that, she was seen in the animated series Star Wars Rebels.

Fans have been waiting for a long time to see her in live-action, and that finally came true in Chapter 13 of The Mandalorian, titled “The Jedi.” Thankfully, that’s not the last time that fans will see Tano. Rosario Dawson will reprise the role in the upcoming Disney+ series Ahsoka.

But right now, we don’t know when the series will begin filming. But we do think that it will be soon because The Mandalorian season 3 has begun production.

As far as plot or story details go, there’s haven’t been any leaks but a plot synopsis was indeed released. But fans are speculating that Grand Admiral Thrawn will be the main villain.

As days go by, this, even more, seems to be the case. This is because Dawson celebrated the castings of Lars Mikkelson as Thrawn and Mena Massoud as Star Wars Rebels’ Ezra Bridger.

Whether this is true or not, we will get to know soon enough. But for now, you can catch her in the second season of The Mandalorian streaming on Disney+.

Check Out: Ahsoka Reportedly Will Lead The Disney+ Star Wars TV Universe Instead Of Mando