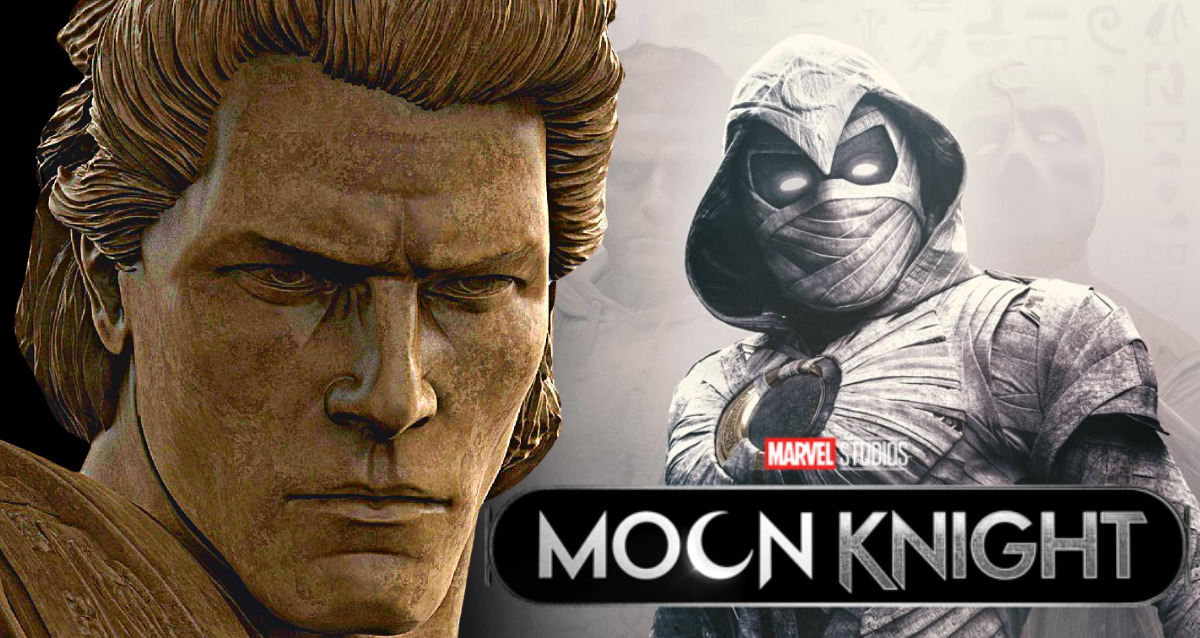 There’s a connection to one of Thor: Love and Thunder’s most powerful characters that may have been hinted at in the fourth episode of Moon Knight. There was always a chance that Moon Knight’s Egyptian Gods plot could be linked to Love and Thunder, if only tangentially because Gorr the God Butcher was the film’s villain. There isn’t much in “The Tomb,” the fourth episode, to support that theory, but the possibility of a connection is raised.

Steven eventually locates the ushabti that Ammit has been imprisoned in after discovering and infiltrating Ammit’s tomb. Discovering that the room where Ammit’s ushabti was kept is in fact Alexander’s long-lost tomb, Steven is shocked. However, it’s still unclear how Alexander fits into the timeline of Ammit’s history.

Alexander The Great In Moon Knight

Alexander the Great appears in Moon Knight, which opens the door for a connection to Thor: Love and Thunder via Zeus. Moon Knight and Love and Thunder could be linked through the MCU version of Alexander the Great being an actual son of Zeus. Alexander’s burial in Egypt in the MCU also lends credence to the theory, as Amun, an Egyptian God, was considered a Zeus-Ammon equivalence.

While the specific powers Ammit gains from being his avatar are currently unknown, if they are at all similar to the powers that Moon Knight and other avatars possess, then there could be redundancy in him being gifted those powers on top of whatever powers he would possess as a demigod. Aside from that, if Zeus was a member of the Ennead because he was also Amun, he probably wouldn’t approve of one of his children devoting his power to a deity other than himself. The fact that Alexander is Ammit’s avatar in Egyptian mythology makes it more difficult for him to be a demigod, but it’s not impossible. 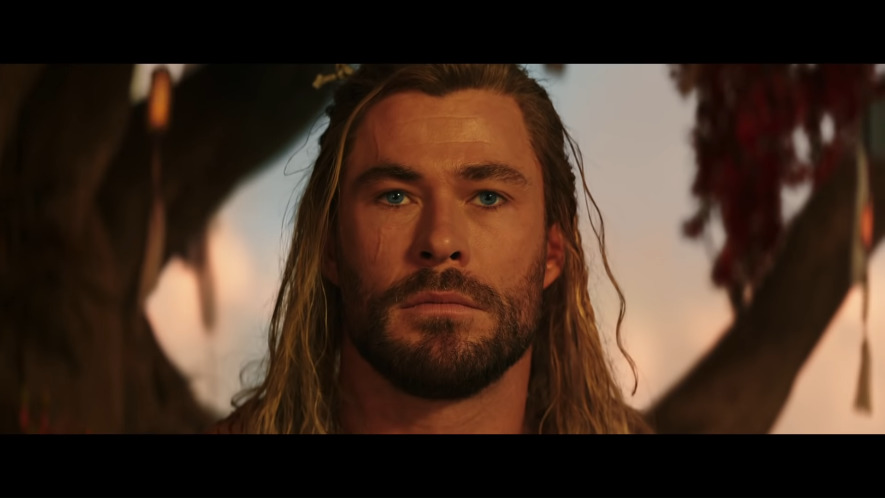 For starters, it’s unclear how demigods function in the MCU, so it’s possible that Alexander if he were a demigod, lacked powers that would make his role as Ammit’s avatar unnecessary. In addition, if he were a descendant of Zeus, Ammit may have chosen him as an avatar because of his illustrious family. Finally, if Zeus in the MCU didn’t like Alexander being Ammit’s avatar, then him being one of the gods to seal Ammit away could be him getting back at her for it, as it was stated in episode 1 that Ammit was betrayed by her fellow gods.

Alexander the Great’s connection to both Moon Knight and Thor: Love and Thunder is largely a matter of audience speculation at this point in the film’s development. If Alexander were a demigod, some aspects of Moon Knight wouldn’t work as well, and even if they could be worked around, any connection between the narratives likely wouldn’t affect either one to that great a degree. In the end, however, the connection between Moon Knight and Thor: Love and Thunder would allow for more connectivity between the shows and movies, which is always a welcome thing to have to happen.