By Celeb Staff
May 9,2022
[sharethis-inline-buttons] 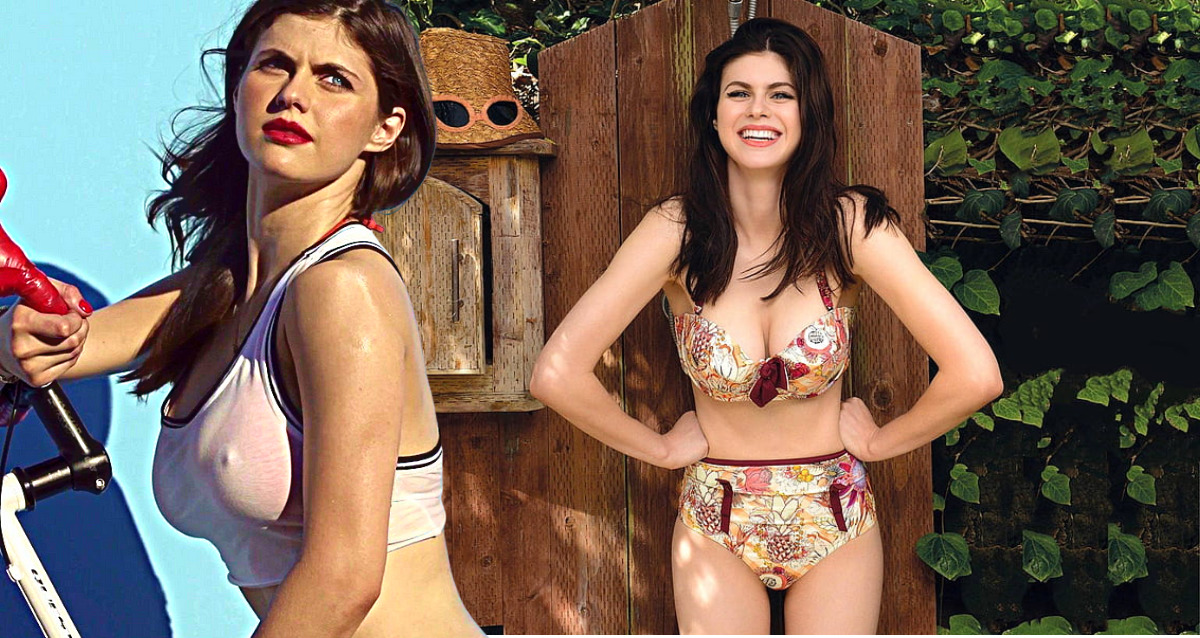 The star who had a breakthrough after her performance in Percy Jackson, Alexandra Daddario has returned for the filming of yet another psychological thriller series. The show is scheduled to premiere sometime this year or early next year.

The actress recently updated her 22.5 million Instagram followers by posting a beautiful bikini picture of one of her beach moments. Daddario frequently allows her ardent fans on social media to get a sneak peek into her personal life. This is one of the things that makes her more adorable and easier to connect with. In fact, her Instagram bio informally reads, “Hi, I’m an actor. You can call me Alex.”

Alexandra Enjoying The Beach View In Her Bikini

Keep scrolling down to see the picture. 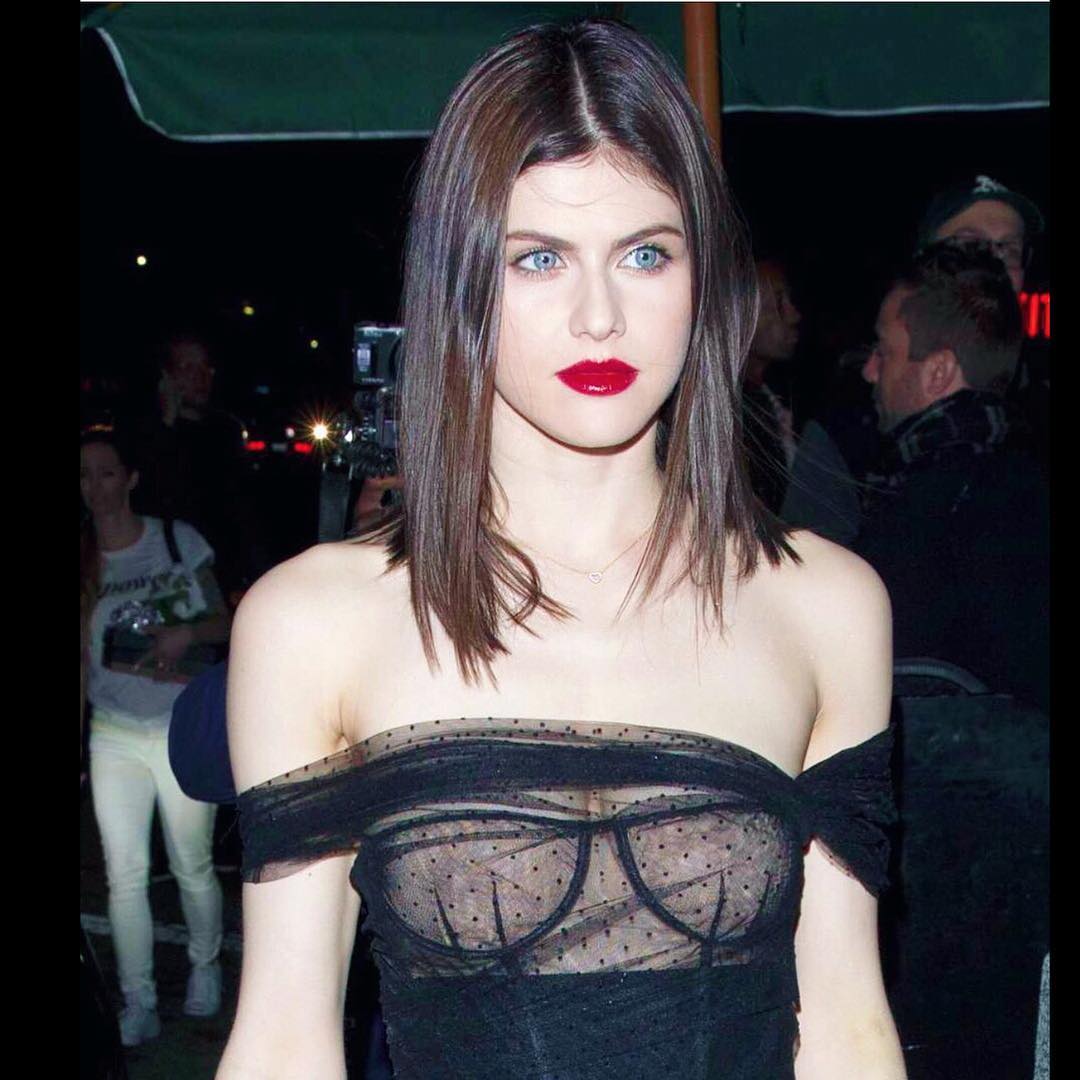 Alexandra Daddario took a full-length picture of her entire body frame from a distance as she donned a navy blue bikini consisting of a knotted top and matching bottoms. The star looked absolutely breathtaking standing barefoot on the rocky edge of the beach. She covered her hair with a face cap. On a closer look into the picture by an ardent fan, the zoom in revealed that the hat was a NY giant face cap saying, “NY GIANTS HAT YESSIR.” 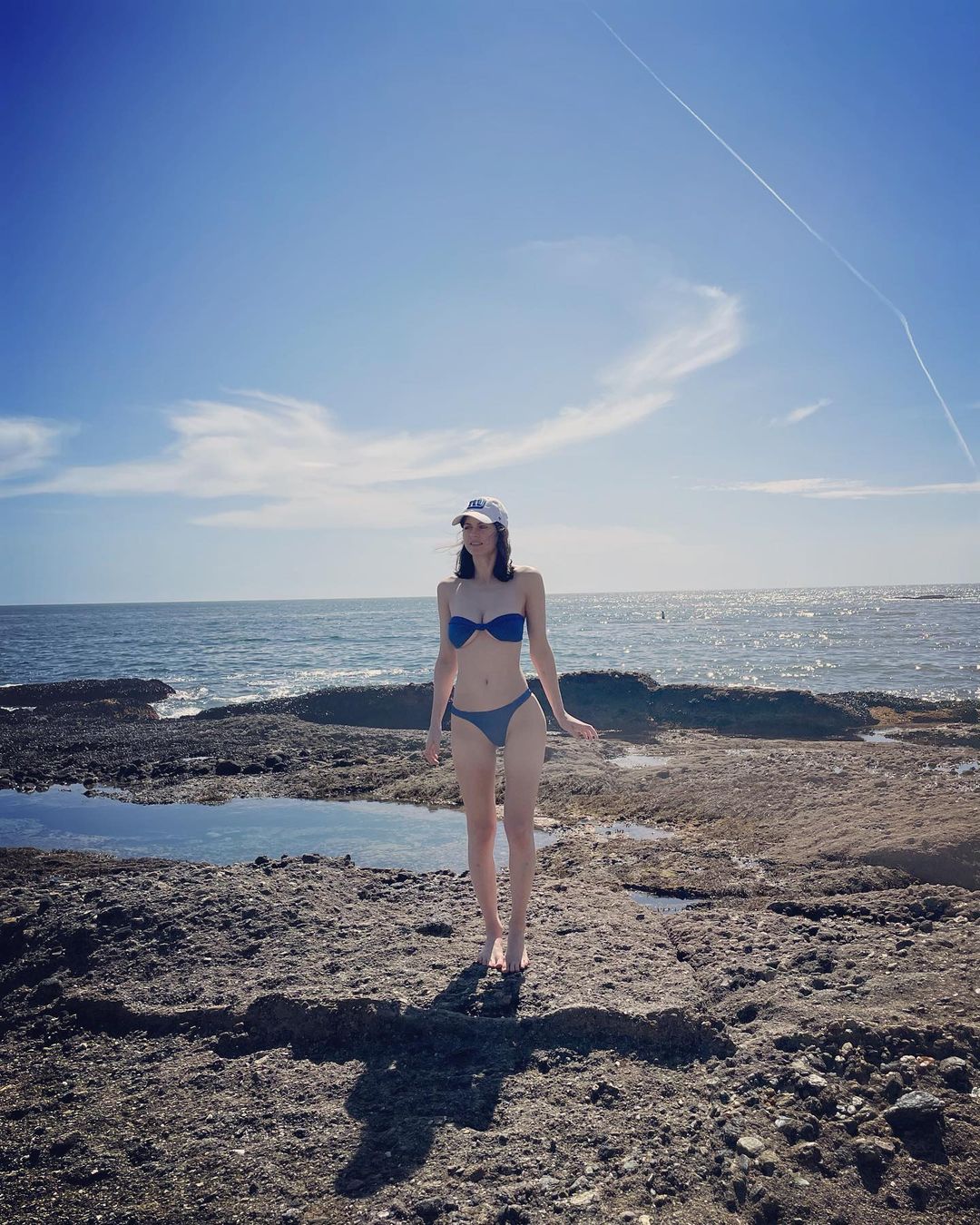 Alexandra Daddario stunning at the beach in navy blue bikini

Getting Ready For Yoga With Her Pet 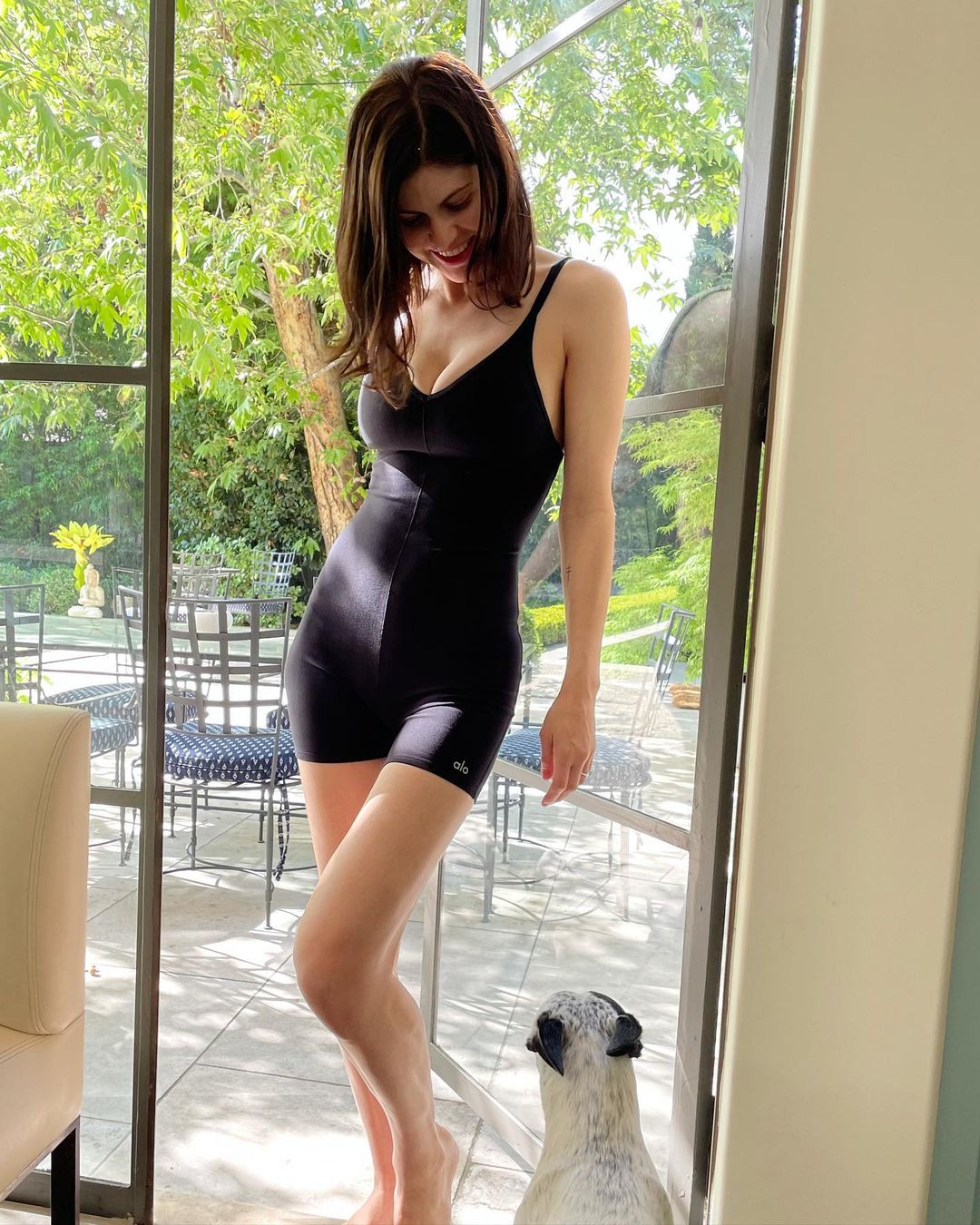 Once again, Daddario flaunted her incredibly toned figure in a skintight yoga bodysuit from Alo Yoga. The body hugging one-piece accentuated her flawless curves, as well as did a great job showcasing her ample cleavage and long toned legs as she posed by her glass door. Alexandra gave a pleasant smile to her pet down, who was also sitting down there. Her short brown hair framed her gorgeous face as it fell to the front. 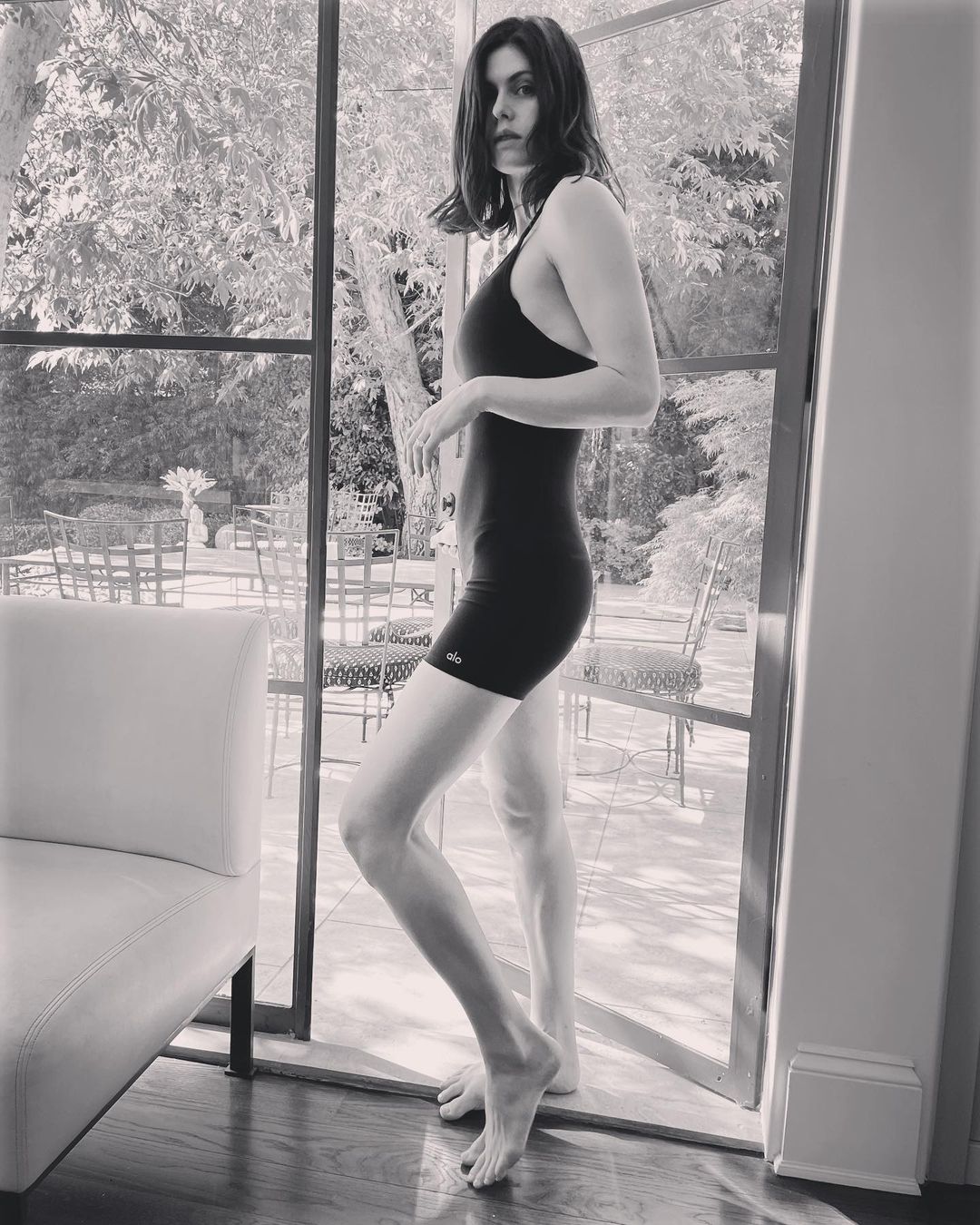 In the caption of the post, Alexandra Daddario expressed her love for warmer, sunnier days. She also added another shot in the second slide. This one had a black and white filter showing her toned body from another angle.

She Welcomes Her Co-Star

In a previous update, Alexandra revealed that the principal filming for Anne Rice’s Mayfair Witches on AMC TV had started. She also added that her only complaint about the filming location was the heat. Daddario has been chosen as the lead character, who plays the role of the oblivious neurosurgeon, Dr. Rowan Mayfair. The protagonist returns to her hometown and encounters supernatural beings.

The thriller tells the story of self-discovery after growing up in a very different environment with distant family members. 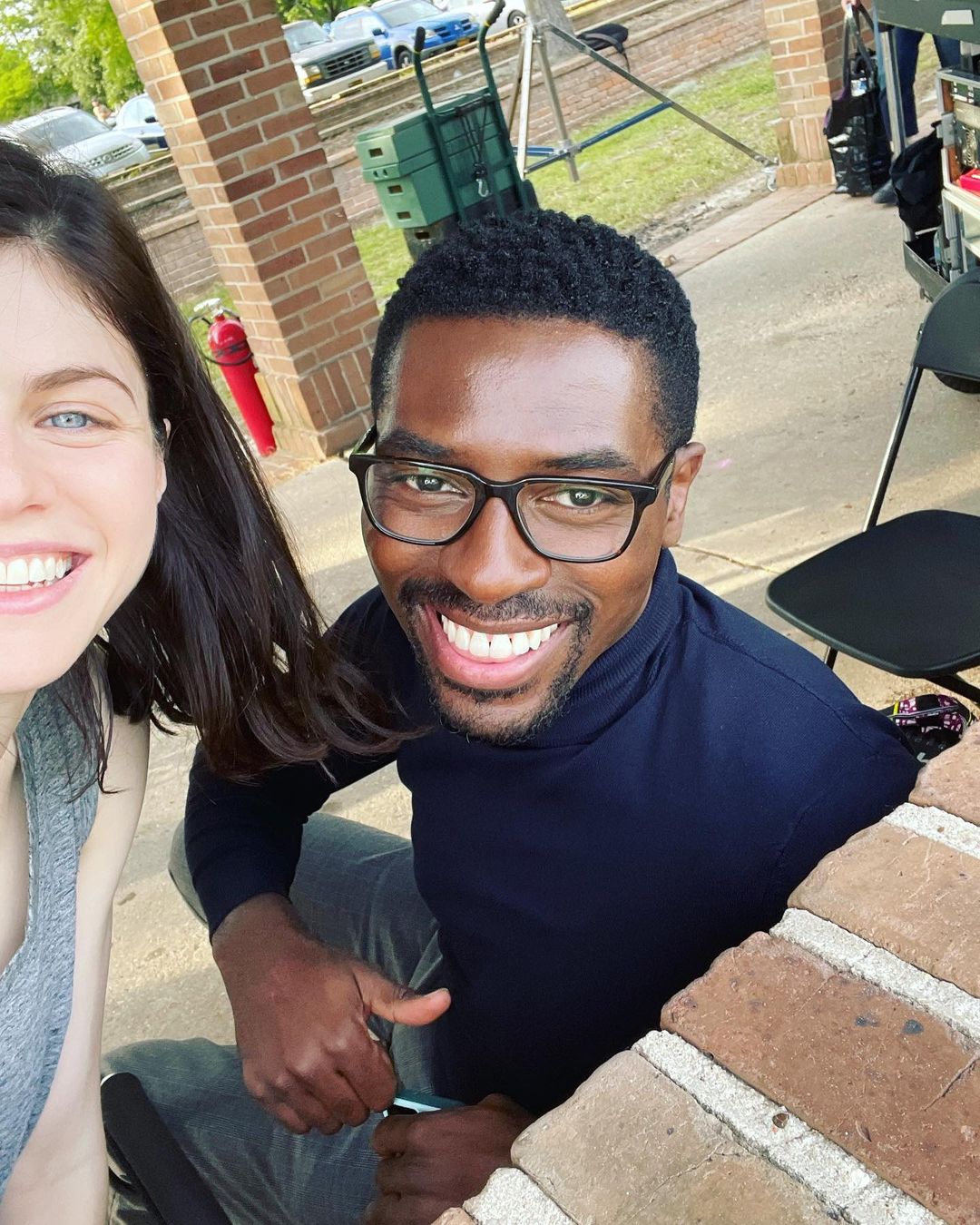 She also gave a shout-out to welcome her co-star

Alexandra had mentioned that the entire filming would last four months. With the announcement that she made on May 1, she posted this picture welcoming her co-star. According to the timeline, we are assuming that the series is preparing for an October/November release. Which is just the beginning of the spooky season. And the basic plot of the psychological thriller suggests just that. 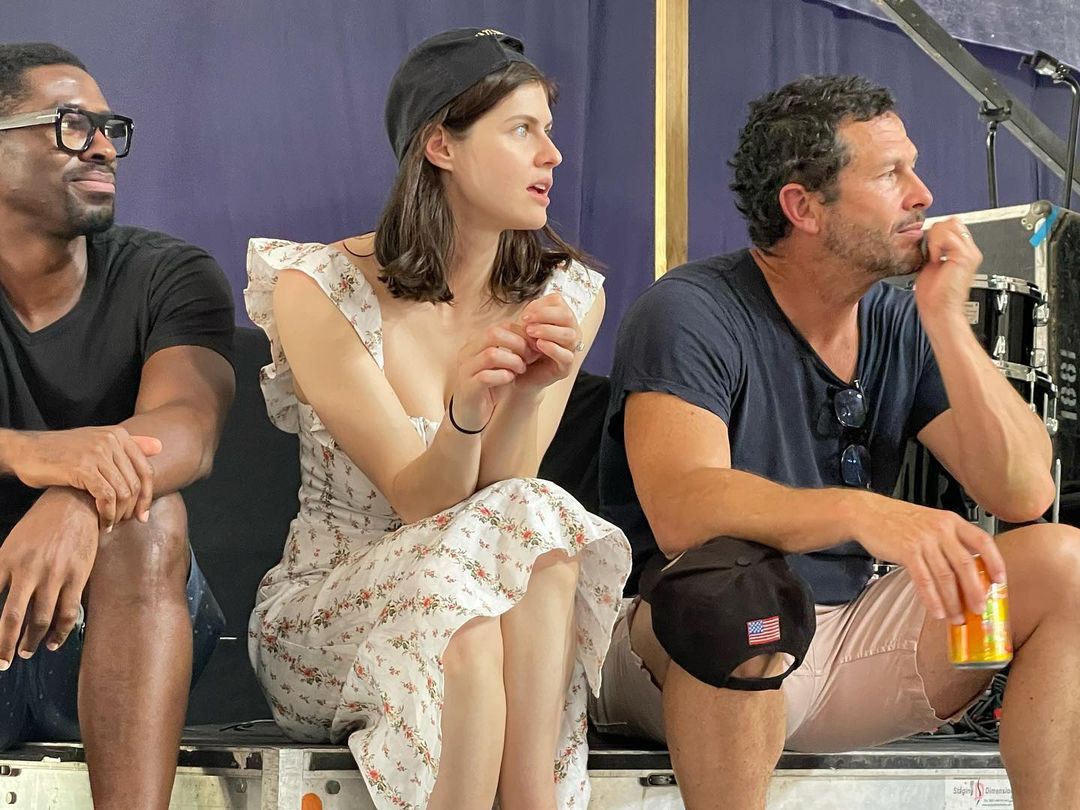 Alexandra complains about the heat on the sets of upcoming thriller

Alexandra has casually mentioned her dislike for the heat only twelve times as a follow-up to her original post. The actress accompanied the rest of her cast and crew for a Jazz fest around their movie location. But her co-actor Tongayi Chirisa replied by making a correction and saying it was 14.5 times. In essence, the bunch had a great time during the fest. 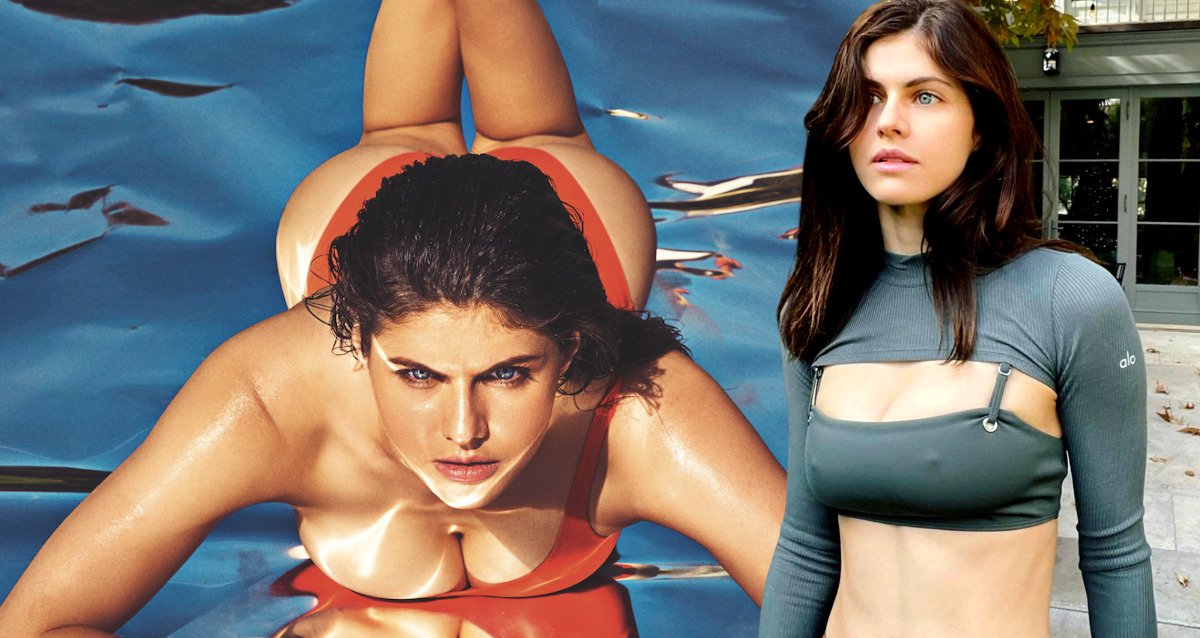 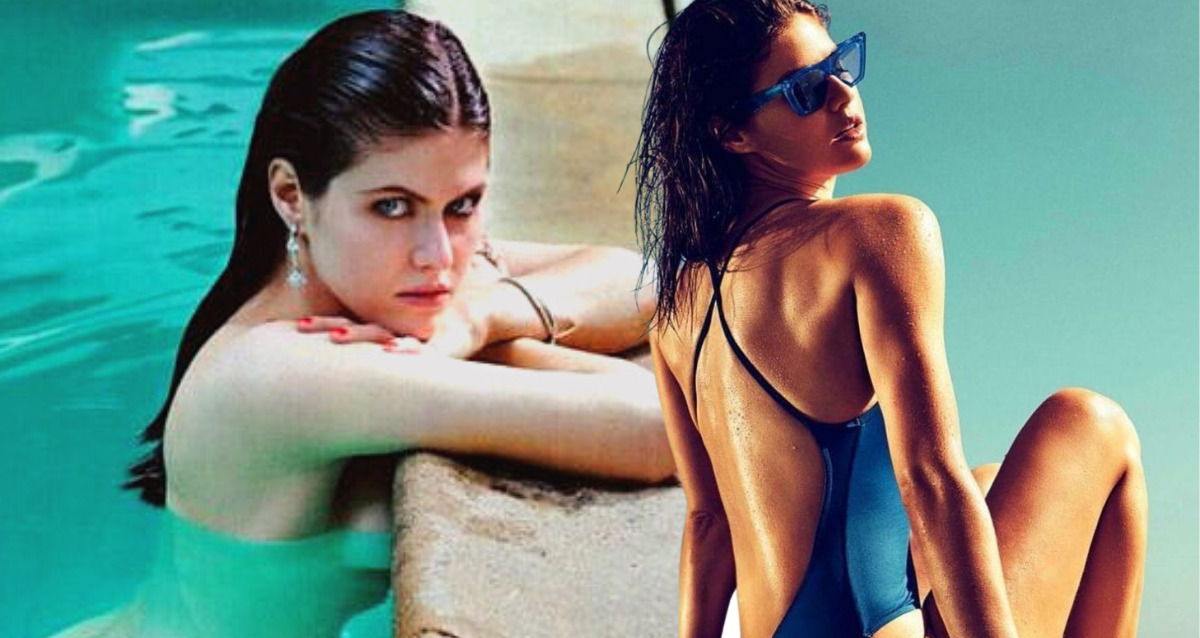 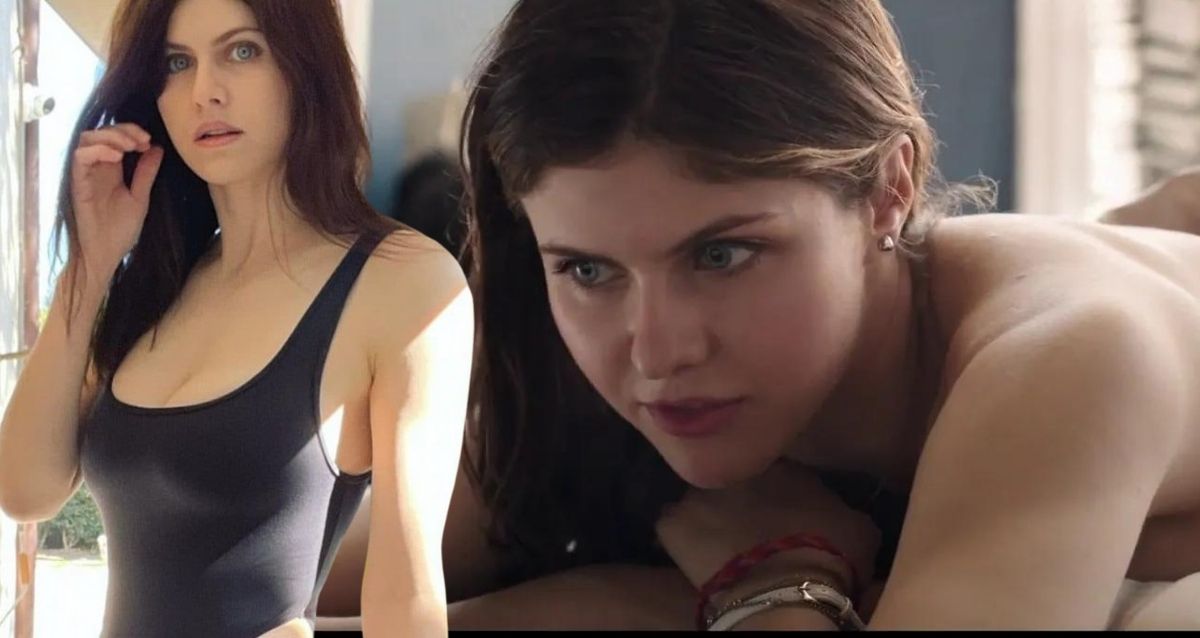 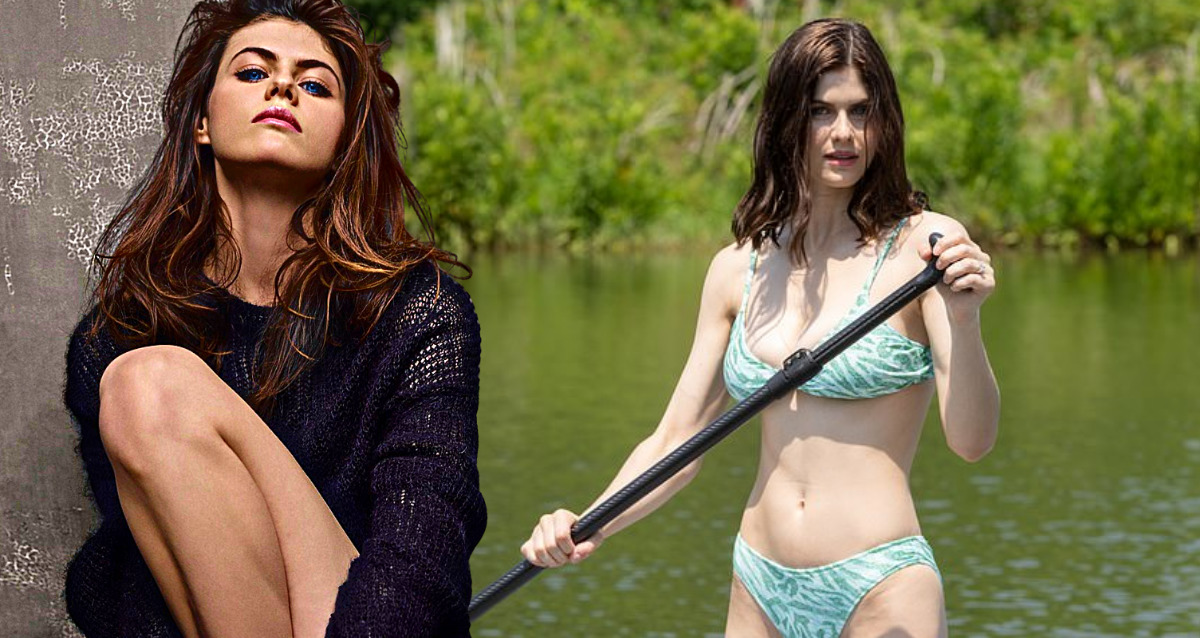 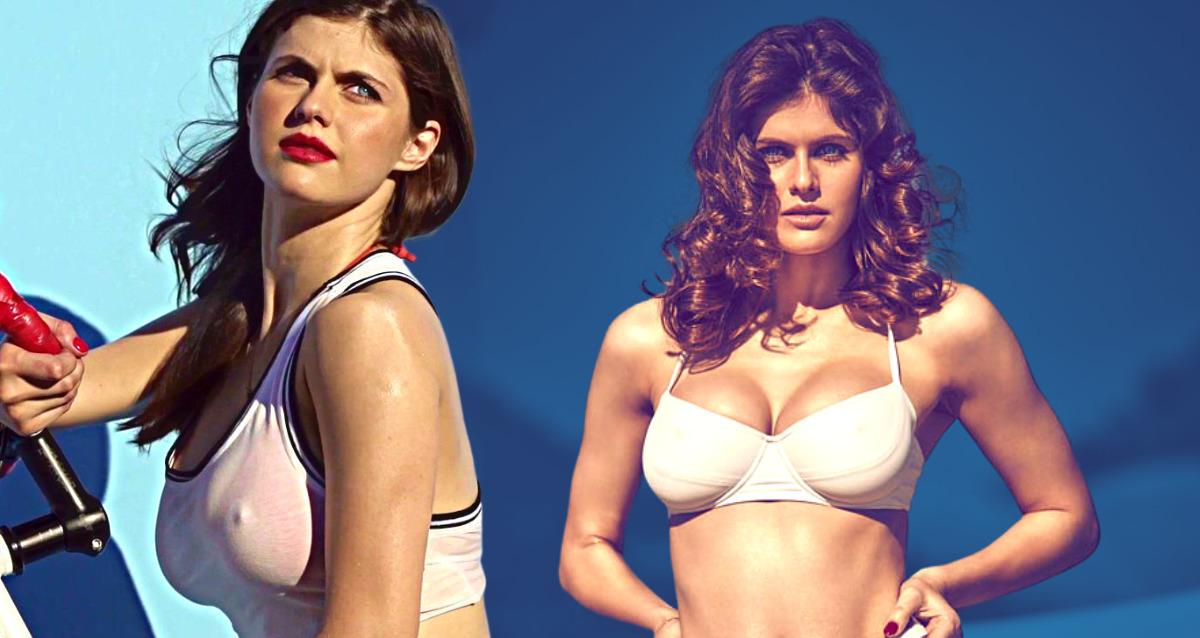