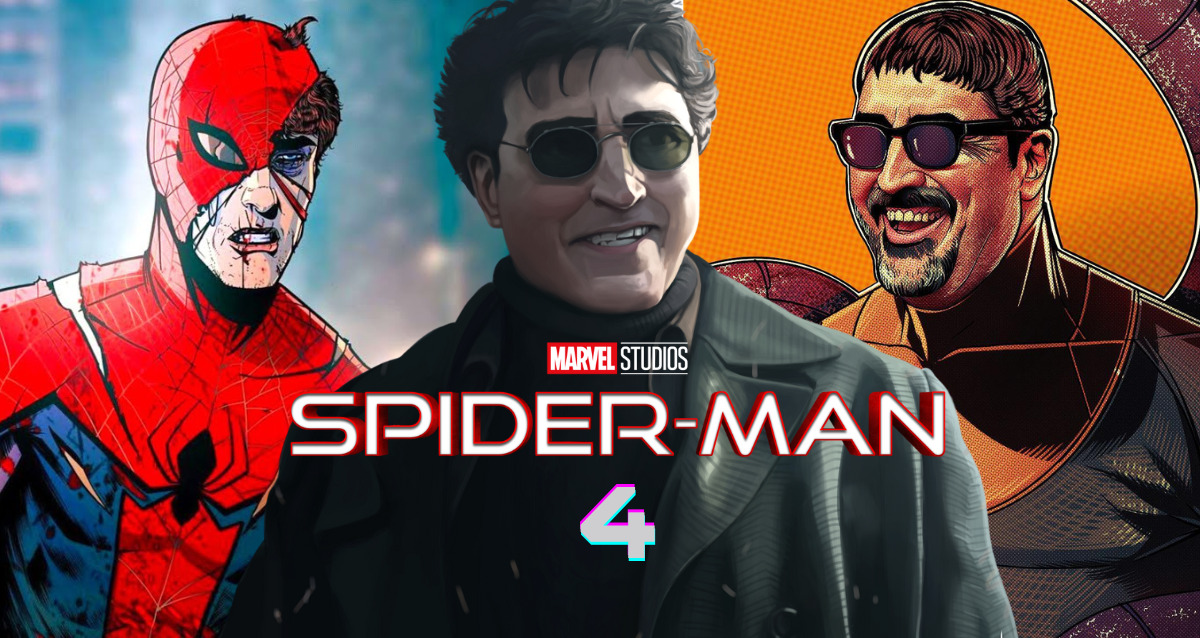 Following Peter Parker’s unintentional destruction of a hazardous spell created by Doctor Strange, Spider-Man: No Way Home unleashed the Multiverse in a way never before possible. The miscast spell transported characters from many alternate realities to Earth 616, including Tobey Maguire, who played Spider-Man in one of the best Spider-Man movies ever, from Earth 96283, also referred to as the “Raimi-verse.”

Sam Raimi’s Spider-Man films are confirmed to exist in the Marvel Cinematic Multiverse in No Way Home. When characters like Thomas Haden Church’s Sandman, Alfred Molina’s Doctor Octopus, and Willem Dafoe’s Green Goblin showed up. The conclusion of No Way Home sends these alternate versions back to their home planet, presumably changing their timeline such that all of the multiversal villains managed to survive their various conflicts with Spider-Man.

Even if it was just fan speculation, Alfred Molina was the one and only to fully confirm that he would be entering the MCU in Spider-Man No Way Home. Molina became the face of the spoilers that Marvel and Sony Pictures wanted to keep under wraps.

After an absence of 18 years, fans were thrilled to see their favorite Doc Ock back on screen. In No Way Home, Molina’s Doc Ock received redemption because 616 Peter Parker discovered a treatment for him, and subsequently, he assisted the Spider-Men in their fight against the multiversal villains.

Molina Teases His Return To The MCU 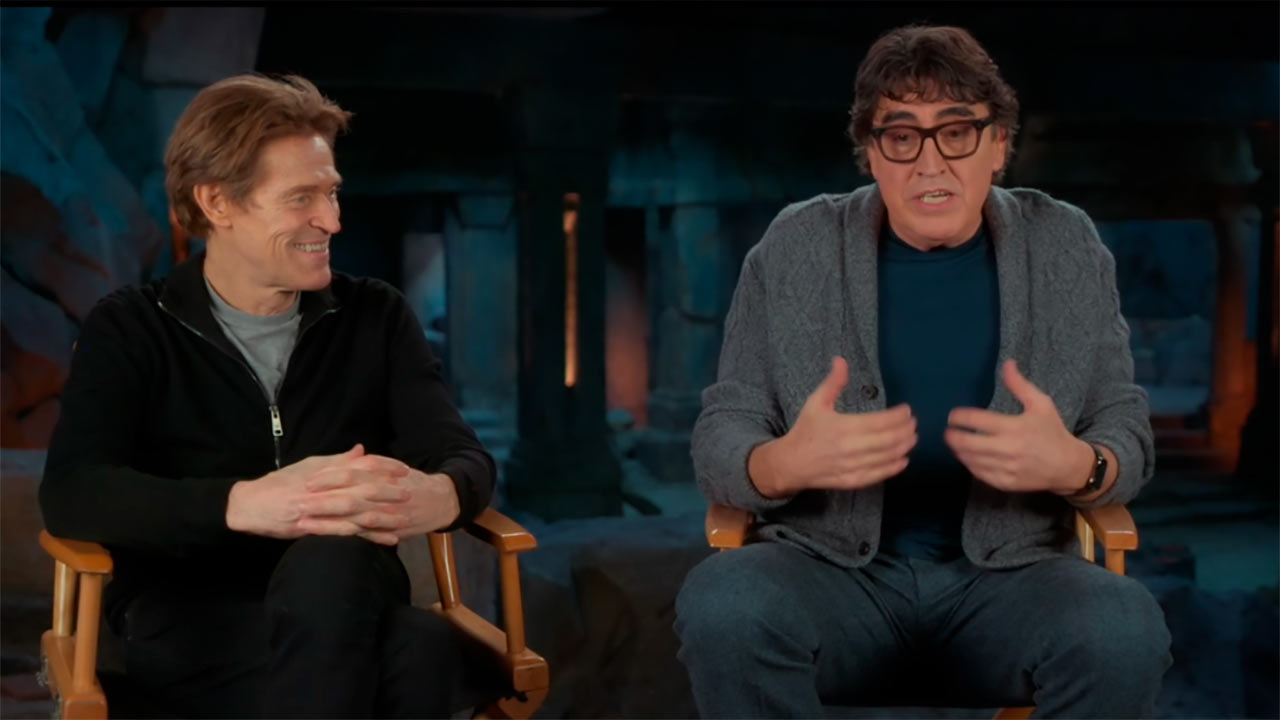 After playing a part in Spider-Man: No Way Home, Doc Ock actor Alfred Molina discussed a future comeback to the Marvel Cinematic Universe in an interview.

Molina handled it smartly when asked if he had left the part or if he would be interested in playing Doc Ock again. “I cannot confirm nor deny,” he said.

He continued, “However, what distinguishes this film from the previous one is that, here, we see Doc Ock’s entire redemption arc, which leads me to believe that they might be putting him to sleep.” Because I don’t believe that a morally upright person can change into a villain, return to being a nice person, and then go back again… I don’t believe that would occur.

Molina also reflected on how he originally became involved with No Way Home.

He said, “No, it wasn’t that true,” he responded. How are you going to bring me back? was my initial query. I almost died! He died. Then I thought back to a chat I had with Avi Arad, who was running Marvel at the time and was co-directing the film with Sam Raimi. At the time, I recollect telling Avi, “Well, I believe once we shoot this sequence, I guess your option on me is null and worthless.” Because I had agreed to appear in two films, I initially believed that I would not appear in the second one because I had passed away. Nobody dies in this universe, he added, and I’ll never forget it. Even if the 616 universe has forgotten about Peter Parker’s existence, there are still some unanswered mysteries regarding what happened to Otto after he was sent back to his own timeline. There is no way to know whether the villain, who has since changed, remembers the entire Battle of the Statue of Liberty exactly as it occurred, and there is no assurance that he actually survived after returning to his world.

Of course, with a massive MCU event like Avengers: Secret Wars on the line, there’s always the chance that Doc Ock will make a cameo in some capacity, especially with expectations that Tobey Maguire and Andrew Garfield’s Spider-Man will be present as well.