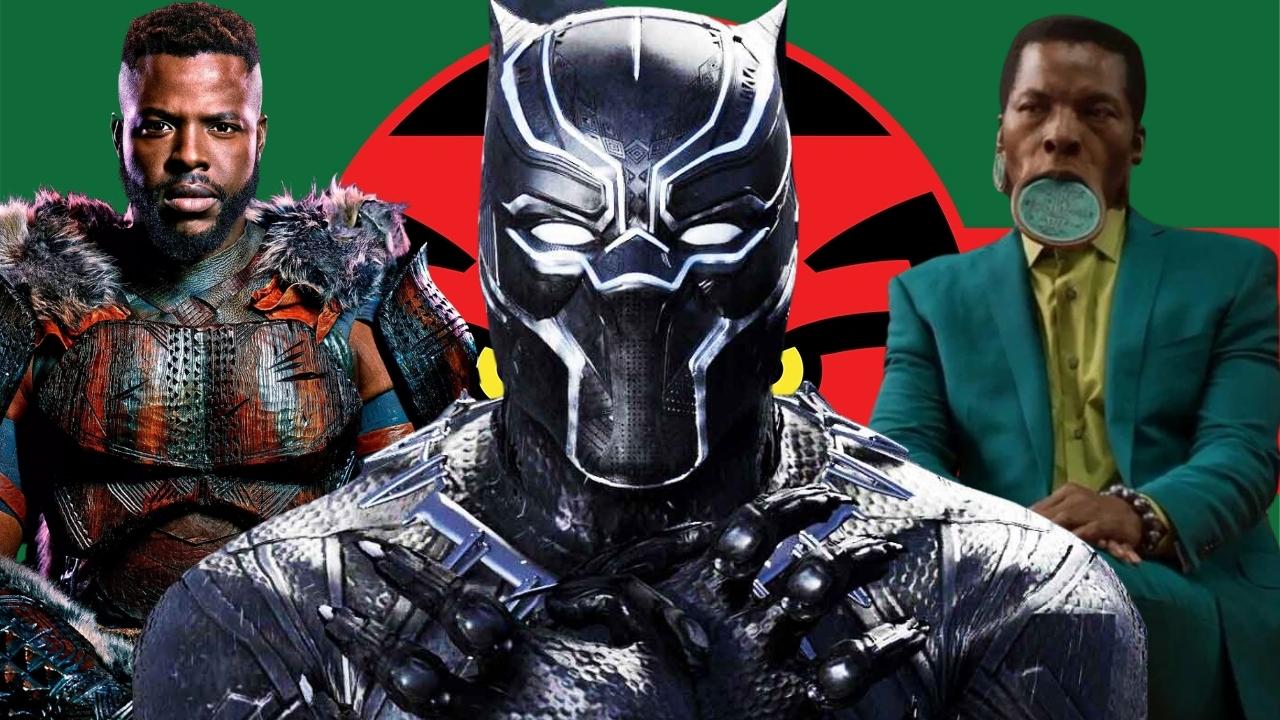 Since its first appearance in the Fantastic Four #52 and the first live-action appearance in Captain America: Civil War, Black Panther has become a significant figure in the Marvel Universe. Black Panther is the mantle given to the ruler of an imaginary African country called Wakanda. It is one of the most technologically-developed cities in the world. and remains hidden with the help of their cloaked by advanced technology. Their many technologies are the result of an alien indestructible element called Vibranium.

Uniting the tribes of Wakanda

…And when the time of man came, five tribes settled on it and called it Wakanda. The tribes lived in constant war with each other until a warrior shaman received a vision from the Panther goddess Bast…the warrior became King and the first Black Panther – the protector of Wakanda.

They do so to protect themselves, their culture, and their inhabitants from the evils of the rest of the world. In the MCU, Wakanda consists of five tribes, four of which are united under the rule of the first Black Panther 10,000 years ago. In Wakanda, there are five tribes – border, merchant, mining, river, and Jabari. Their major deities are Hanuman, for the Jabari, and Bast, for everyone else. The lords of each tribe sit on the king’s council and assist the king in the political matters of the country. In the comics, the Royal Family was considered to be of “The Panther Tribe” or “The Golden Tribe.” But that is not the case with MCU.

Let’s look into them one by one. 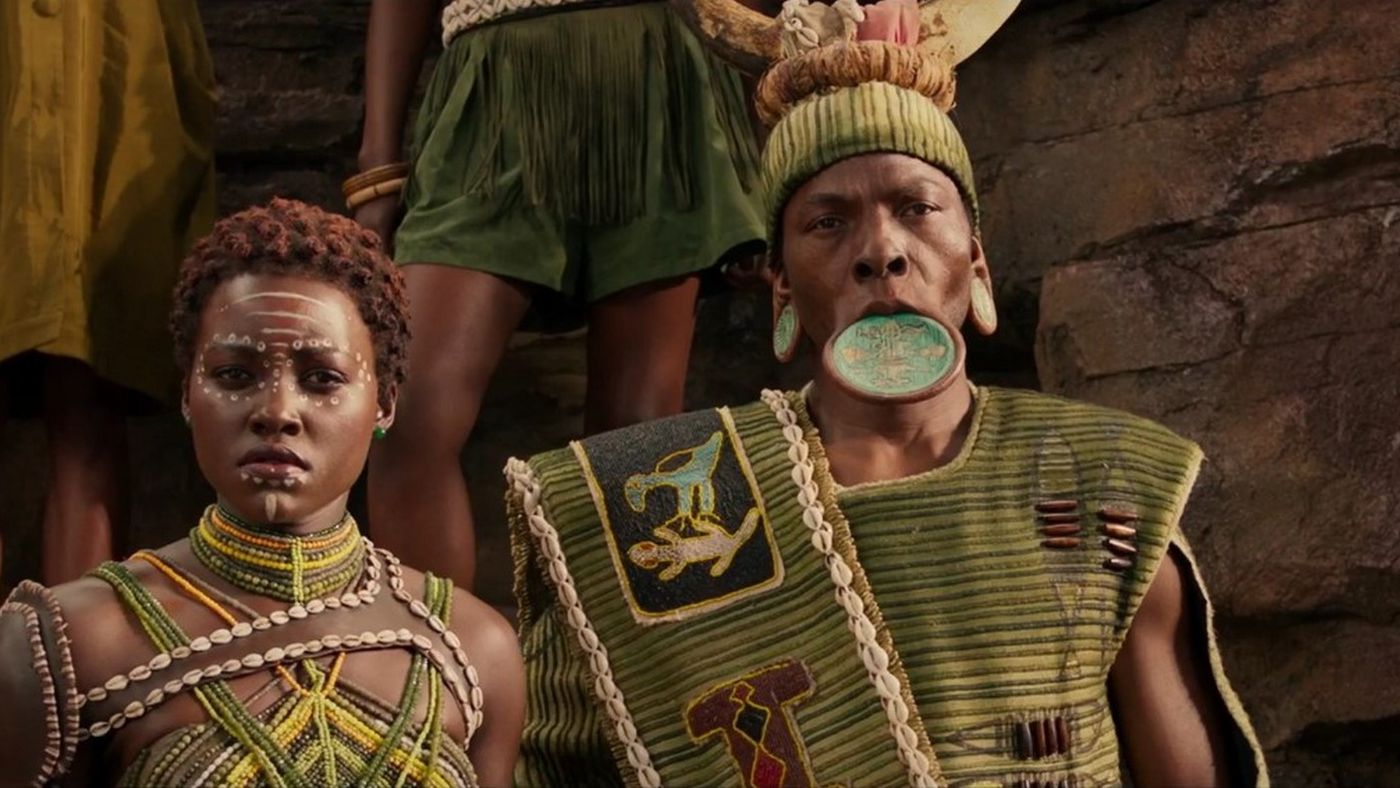 The River Tribe of Wakanda

River Tribe of Wakanda wears their signature green clothes made from crocodile skin, with some males wearing lip plates – a disc inserted in a hole pierced in the enlarged bottom lip. They revere the Panther Goddess – Bast. The River Tribe was one of the five tribes which fought against one another following the fall of the Vibranium meteorite in what became Wakanda. Finally, Bashenga – the first Black Panther, put an end to the conflict between them and united them as one.

The Mining Tribe of Wakanda

Mining Tribe is in charge of mining, storing, and utilization of Vibranium from the Wakandan sub-surface. They wear traditional dresses in red and orange color with large headdresses. They also worship the Panther God – Bast. For the comics, The Mining Tribe seemed to have influences from the Himba and Maasai People of East Africa.

The Merchant Tribe of Wakanda

Merchant Tribe of Wakanda is responsible for trades and crafts of art, clothing, and pieces of art. They also wear veils on their faces during the trade to maintain anonymity and are also sometimes referred to as – The Masu. They also worship the Panther God – Bast. In the prehistory of Wakanda, as told in the comics, the ancestors of the Merchant Tribe fought for the possession of the lands against other tribes for many years. The tribe eventually merged with another tribe and formed the larger Masu people. Their traditional color is Purple. They are based on the Tuareg people of the Saharan and Sahelian regions of Africa.

The Border Tribe of Wakanda

Border Tribe keeps themselves on the outskirts of the Wakanda border. They mainly pose themselves as farmers in order to deceive foreigners of Wakanda’s wealth as well as their talent for breeding white rhinoceros for many purposes. This tribe also act as the shield of the nation from foreign threats, thus making sure no intruder enters Wakanda uninvited. They too worship the Panther God – Bast.

Their people possess vibranium-based capes with shielding and cloaking features. Their traditional color is Blue. Additionally, certain members, of this Tribe practice scarification i.e. adorning their faces with various scars and brands. One of this tribe’s members W’Kabi (Phil Morris) was shown as a close friend and advisor to T’Challa (Chadwick Boseman) in the movie Black Panther. The Jabari Tribe of Wakanda

Jabari Tribe (or J’Abari or Mountain Tribe) follows the White Gorilla cult of the god Hanuman. They are very staunch traditionalists and live in the mountains of Wakanda, isolated from the rest of the tribe and Black Panther’s royal council. They follow a more primitive lifestyle and wear colors of brown and white in honor of the White Ape.

This tribe has a strong tradition of woodworking and agriculture. The language spoken by them, as seen in the MCU, is in a Yoruba dialect. While other tribes and the royal family speaks in the Xhosa dialect. They are inspired by the Karo tribe of Ethiopia and the Dogon people of Mali.

Their leader M’Baku (Winston Duke), was shown to be initially opposing Black Panther and its rule over Wakanda, however, he later joined his forces with T’Challa to defeat N’Jadaka aka Eric Killmonger (Michale B. Jordan). He also participated with his tribe in the Battle of Wakanda against Thanos’s army.

There is still one movie – Black Panther: Wakanda Forever, and two series – Wakanda and Okoye, that might further elaborate on the cultures and significance of these tribes in Wakanda and MCU. 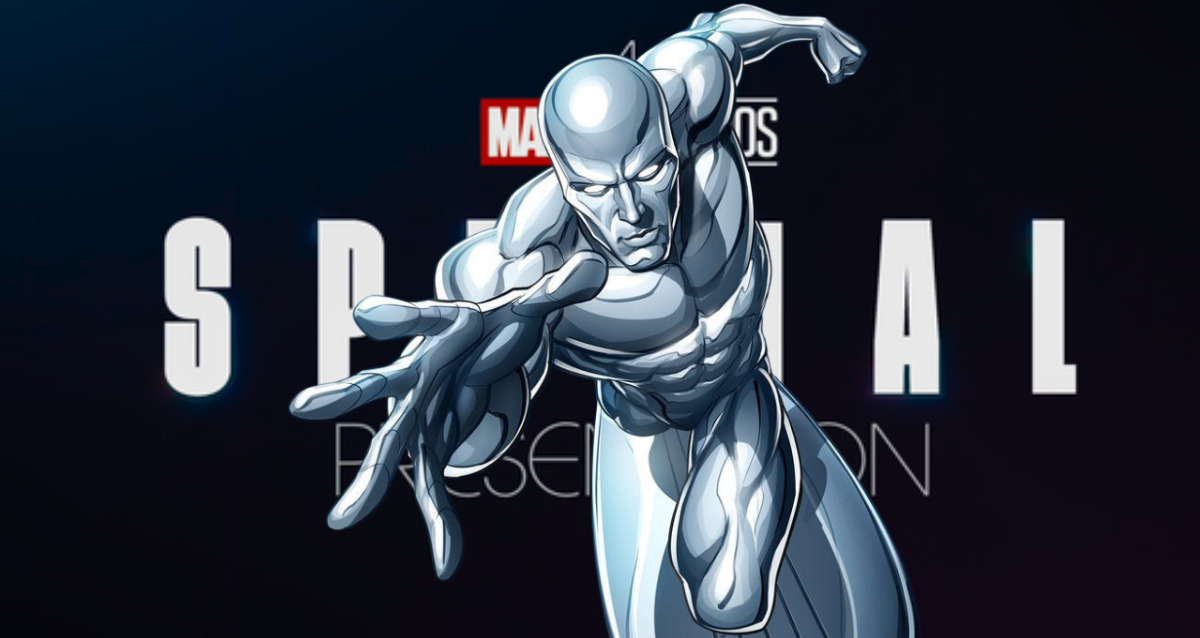 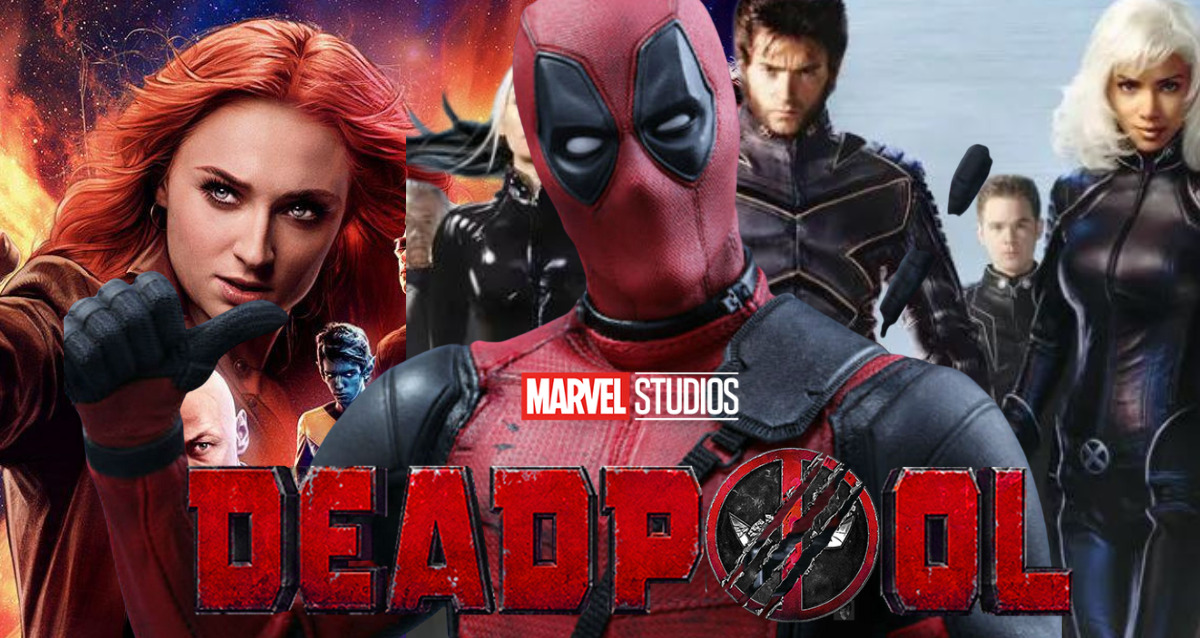 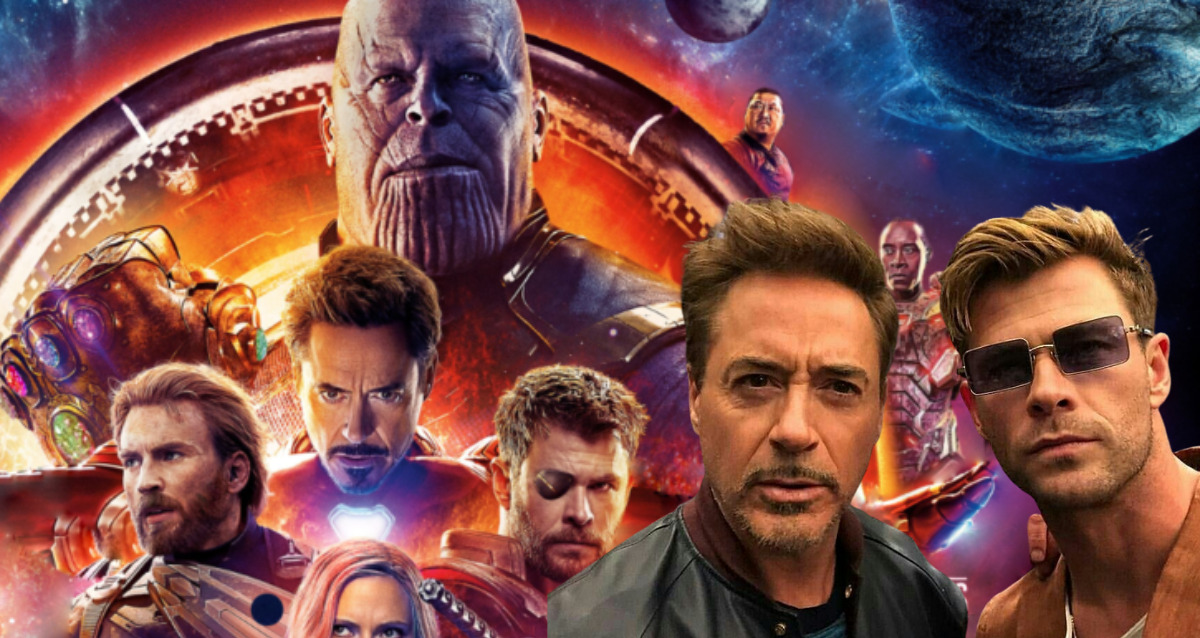 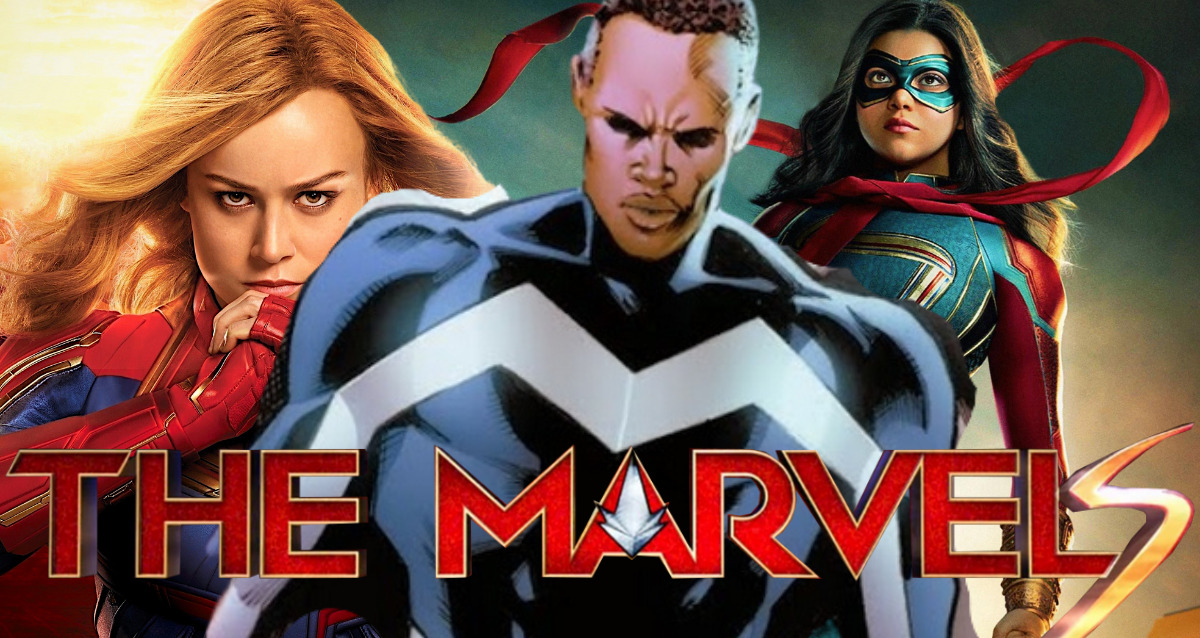 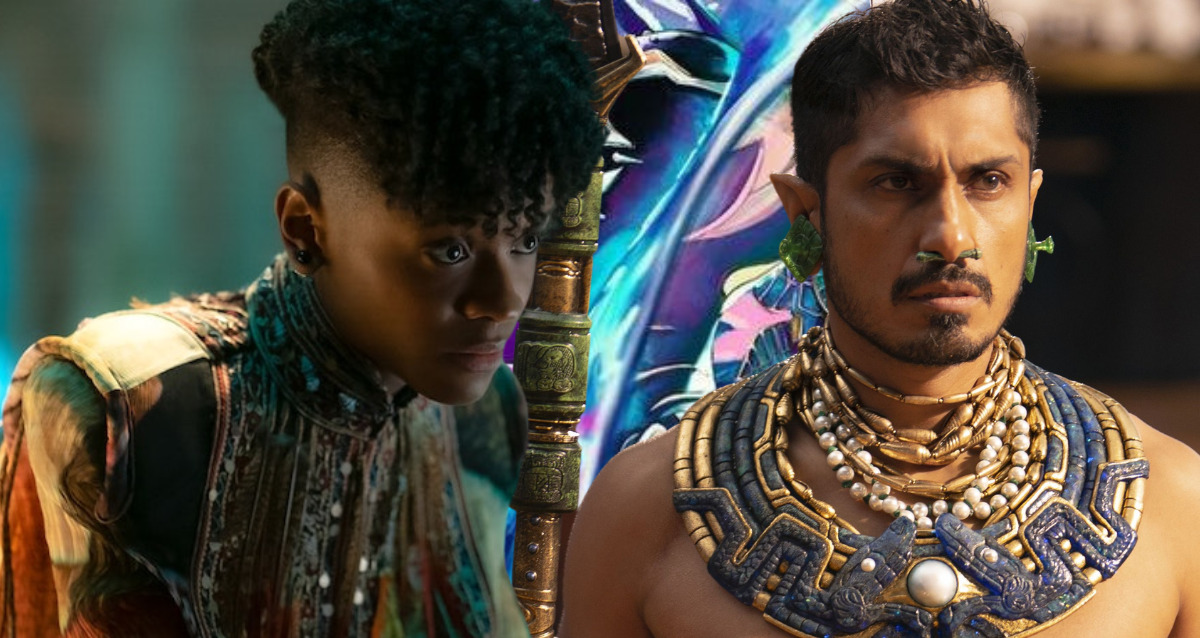 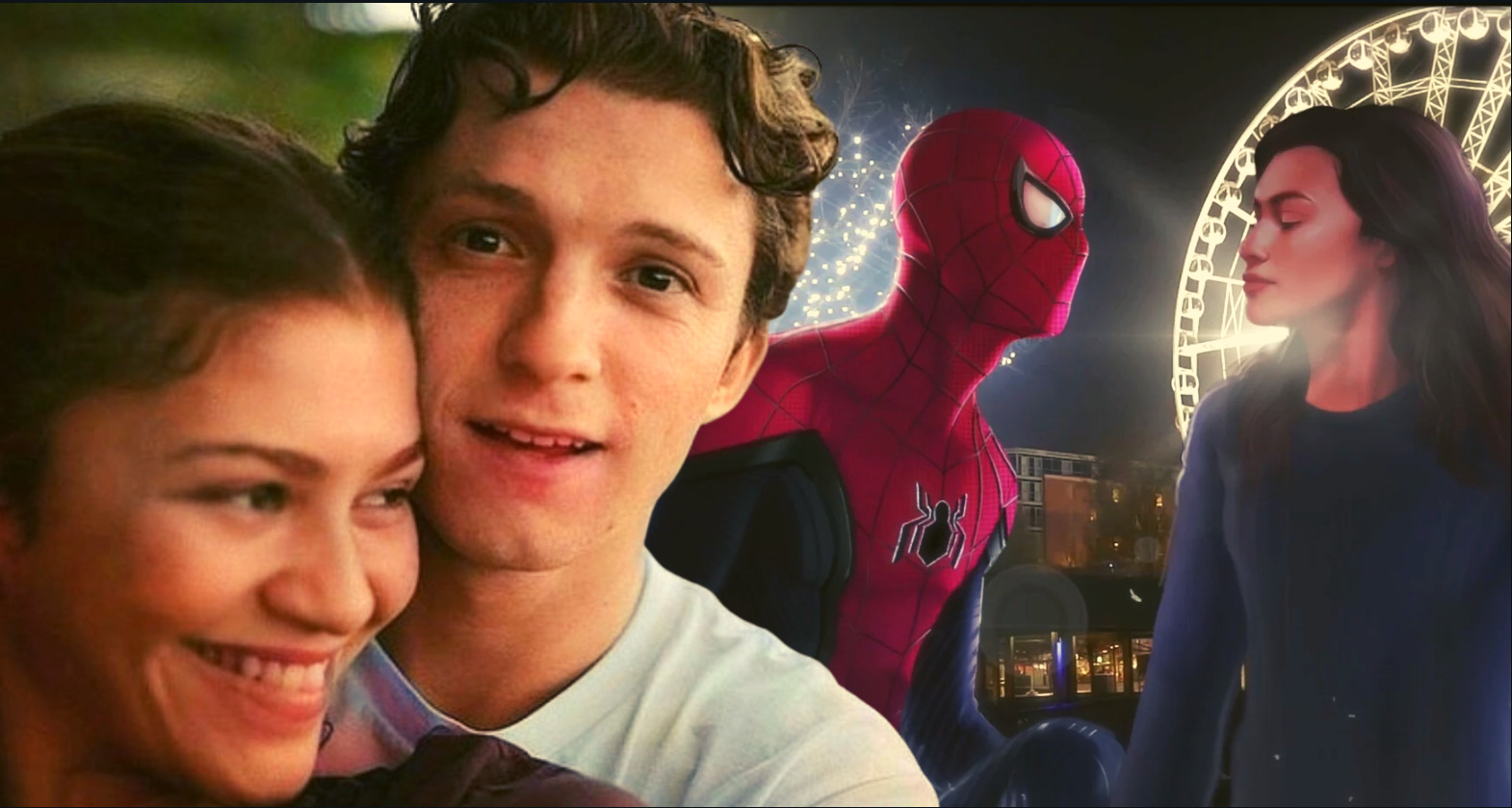 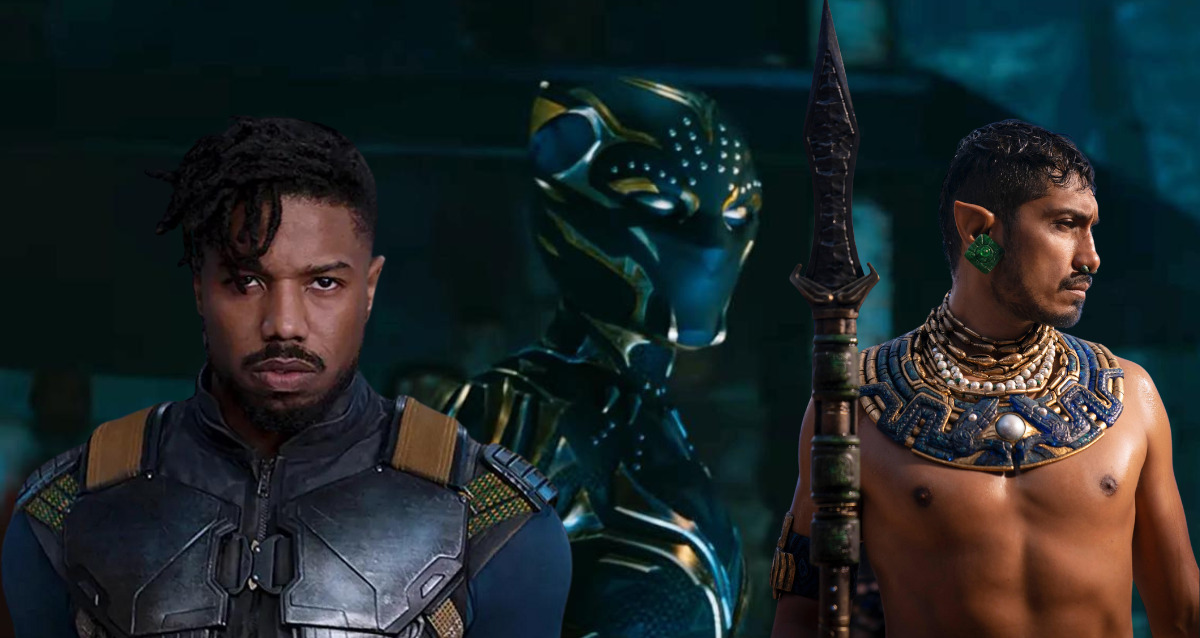 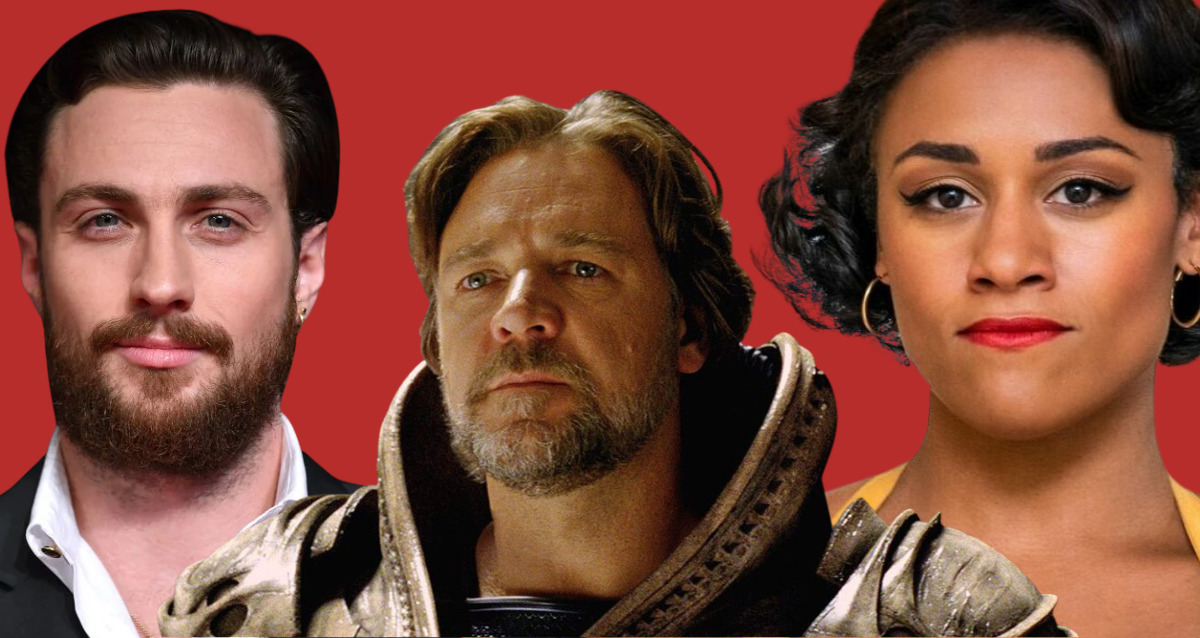