Amazing Facts About The Cast Of ‘The Witcher’ 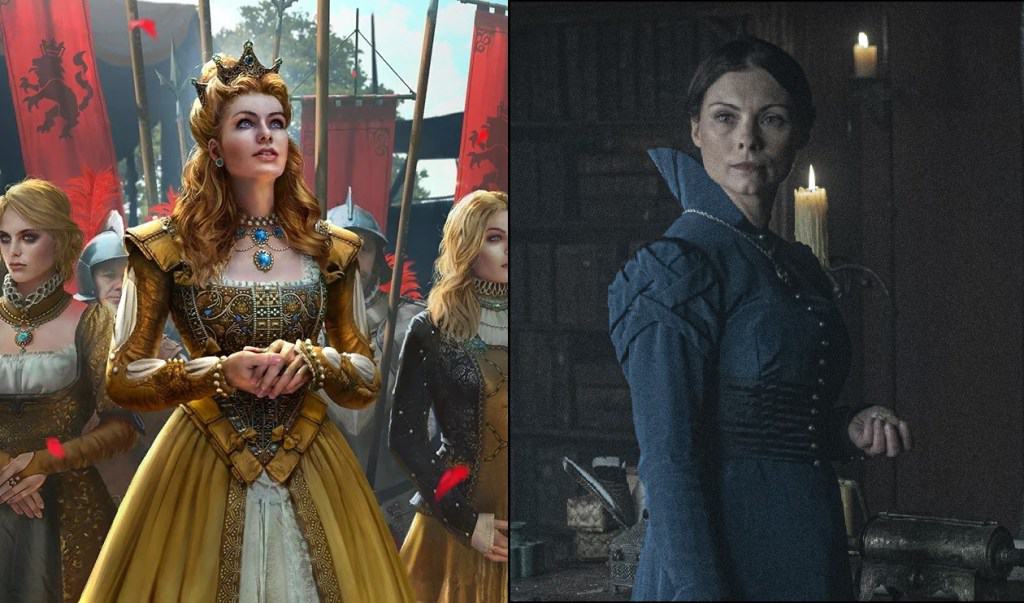 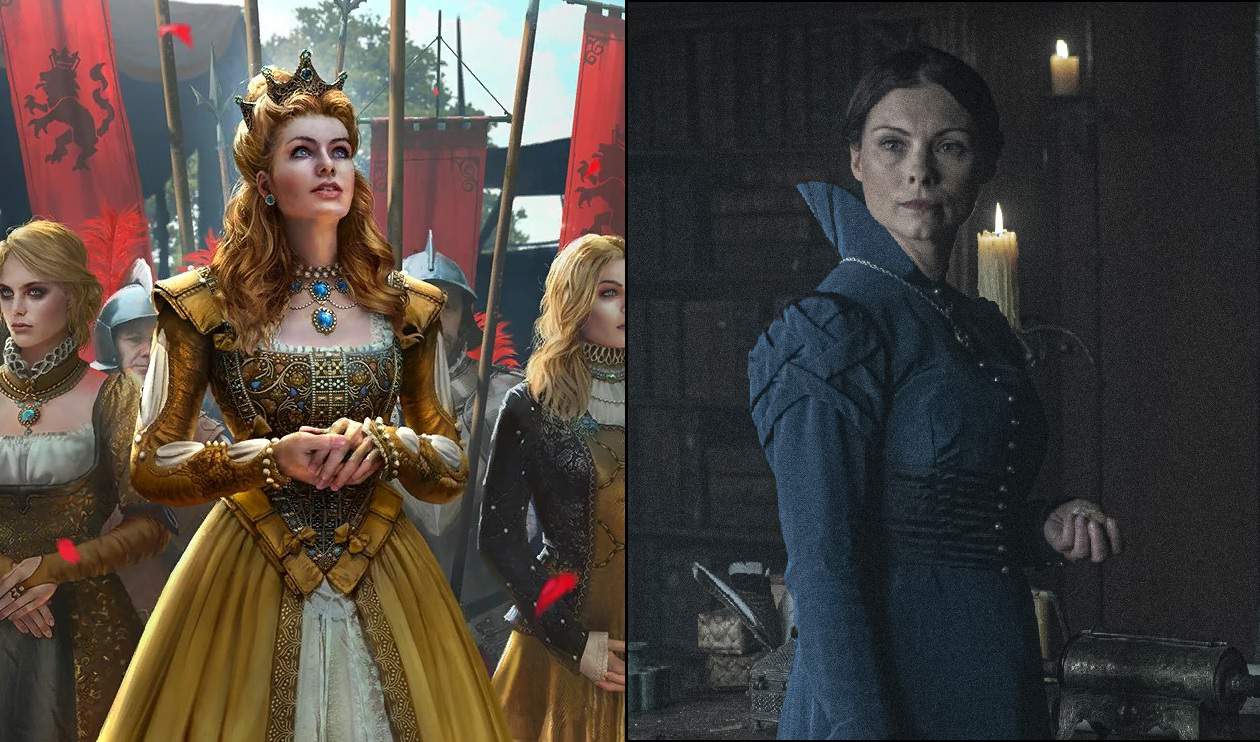 Henry Cavill is always known for playing iconic roles in books and comics. One of the best Superman of the extended universe of DC also played the role of another iconic character, Geralt of Rivia, in the Netflix series, The Witcher. But that’s not it; Henry Cavill is playing another iconic, legendary character of Sherlock Holmes in the Netflix movie, Enola Holmes. With his irresistible charm and built, he is undoubtedly one of the best actors out there who can give life to the noteworthy characters in books and comics. 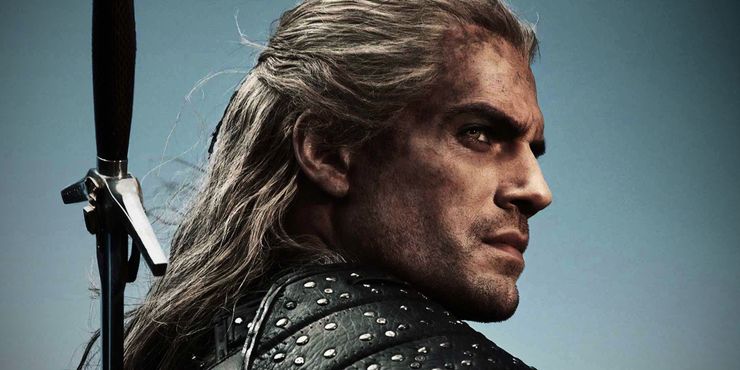 Anya Chalotra is a British actress of Indian origin who pulled off the role of Yennefer of Vengerberg in the Netflix show of the Witcher impressively. To everyone’s surprise, she turned out to be an ideal fit in portraying both versions of Yennefer, the disabled one with a hunchback, and the breathtaking mage of Vengerberg. Anya Chalotra used to be a stage artist at the beginning of her career and did a wonderful job before she got her breakthrough with the role of Yennefer of Vengerberg with the Witcher. 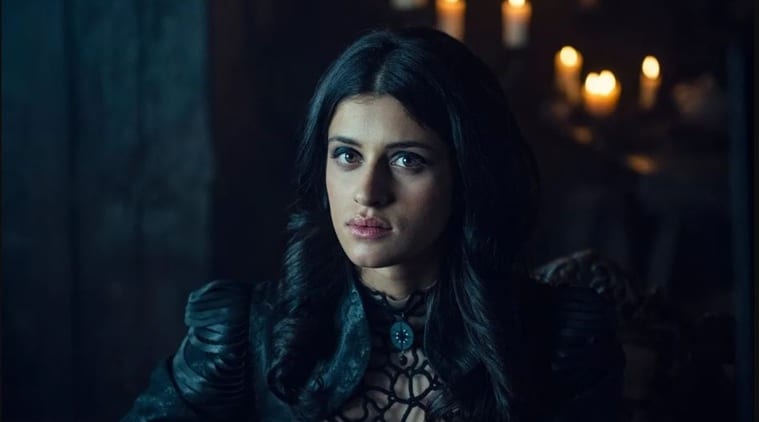 Freya Allan, too, is a British actress who performed a wonderful job, giving life to one of the major characters of the Witcher universe, the princess Cirilla of Cintra. The Witcher was indeed the breakthrough she wanted after putting up a great performance in the popular shows, Into the Badlands, and the war of the worlds. Her roles were limited in both of the shows, but princess Ciri was an absolute treat to the fans of the Witcher universe.

Joey Batey is among one of the actors in the Witcher show who surprised the viewers with an all-round performance. He pulled out the role of Jaskier with perfection, who was also a bard and a great companion of Geralt of Rivia and also known for his humor sense and songs. Two of the songs sung by him went on to be a great hit and became one of the major attractions of the show. 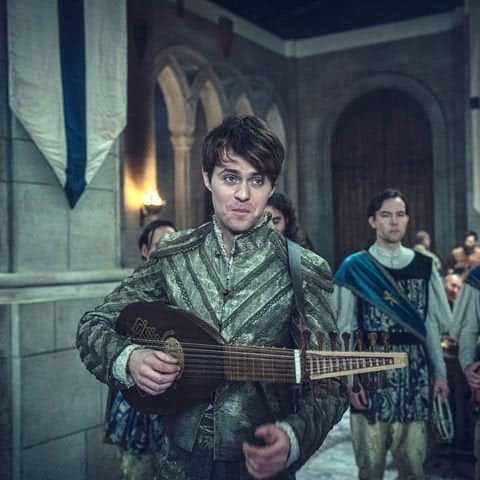