America Chavez Is Gay: Doctor Strange 2 Reports Claim This To Be True 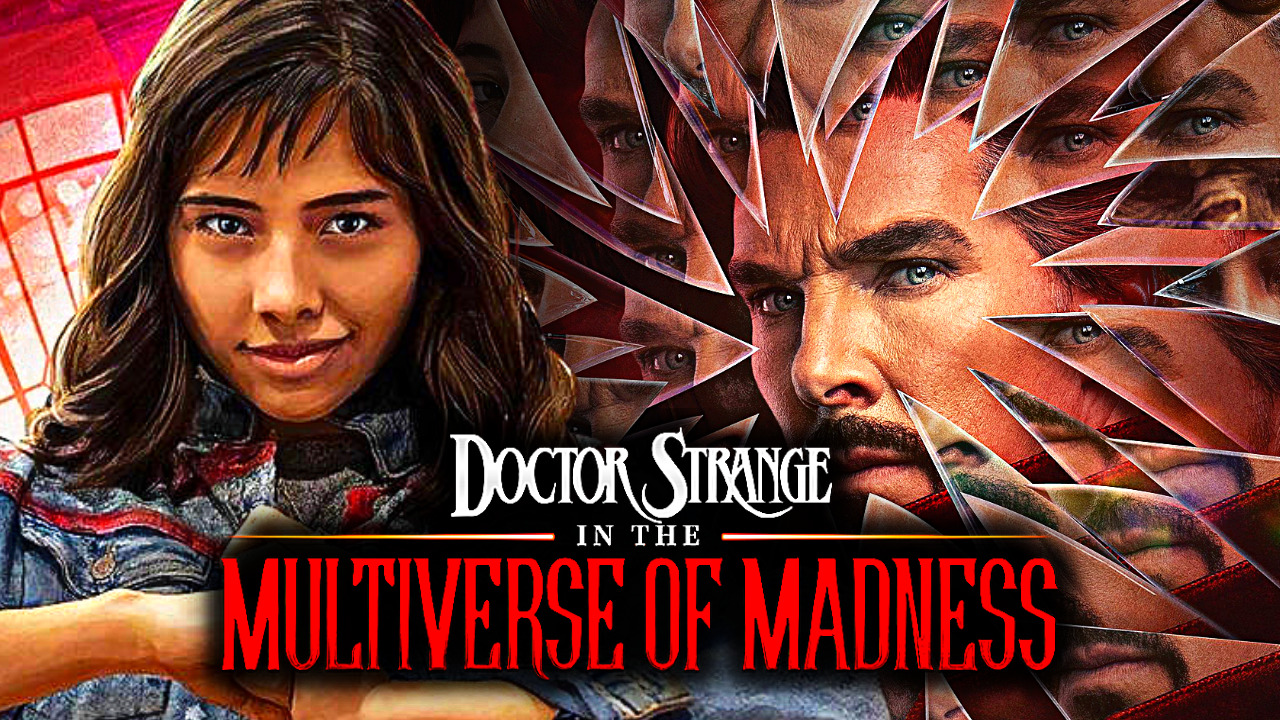 As an interdimensional traveler, she plays an especially important role in the film’s exploration of the Multiverse. America may use the star-shaped portals in the MCU-Prime to escape her doomed reality and enlist Stephen Strange’s assistance in the MCU-Prime.

It is also important to note that she is gay in comics. There has been a lot of concern among Marvel and Disney fans about how they intend to portray the hero’s ability to switch between realities. Rest assured, that’s no longer a concern for anyone. 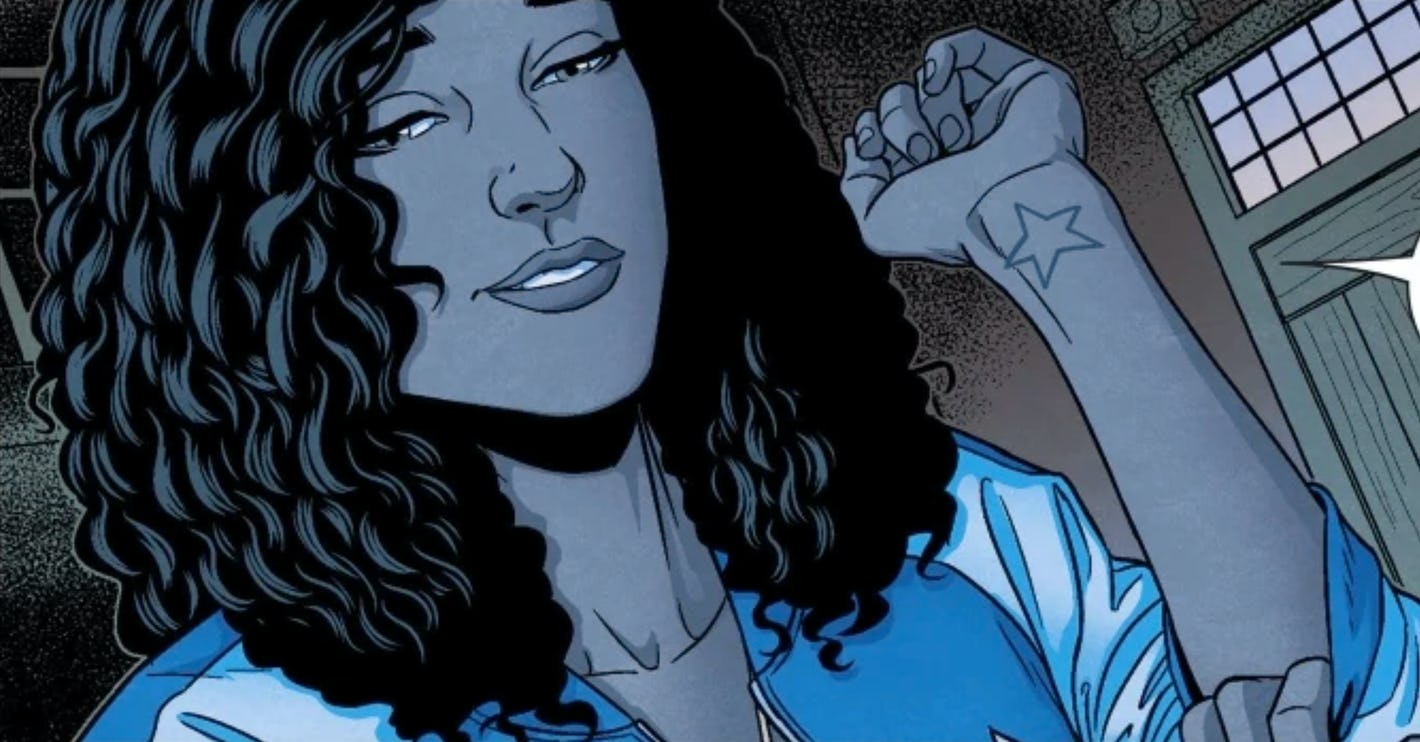 Xochitl Gomez’s character in Doctor Strange in the Multiverse of Madness has been revealed in a new report from The Hollywood Reporter.

Their sources say the Doctor Strange sequel will acknowledge that America Chavez is gay, just like she is in the comics. Chavez, a major character in the sequel, was not mentioned further.

Concerns about Disney’s treatment of the LGBTQIA+ community can’t be attributed to any lack of understanding. A little more hope for accurate representation exists, though, thanks to Marvel Studios’ involvement, to put it nicely. The MCU handled Eternals well, introducing the first openly gay superhero and avoiding censorship whenever possible.

The question of America Chavez’s sexuality in the Marvel Cinematic Universe has been raised before. The Pride Flag and the phrase “love is love” in Spanish were previously featured on some merchandise for the film, which was based on her costume.

We can only hope that Marvel Studios will continue to push for more diverse representation in their films and television shows. With Wanda’s children getting more attention, it’s possible that the romance between the Wiccan and the Hulkling will appear in the comics more quickly now that they are more prominent. Doctor Strange in the Multiverse of Madness’ credits will roll in theaters on May 5, but MCU fans must wait until then to learn what happened to their mother.