Andrew Garfield Claims That His Spider-Man Would Not Be A Fan Of Robert Downey Jr.’s Iron Man 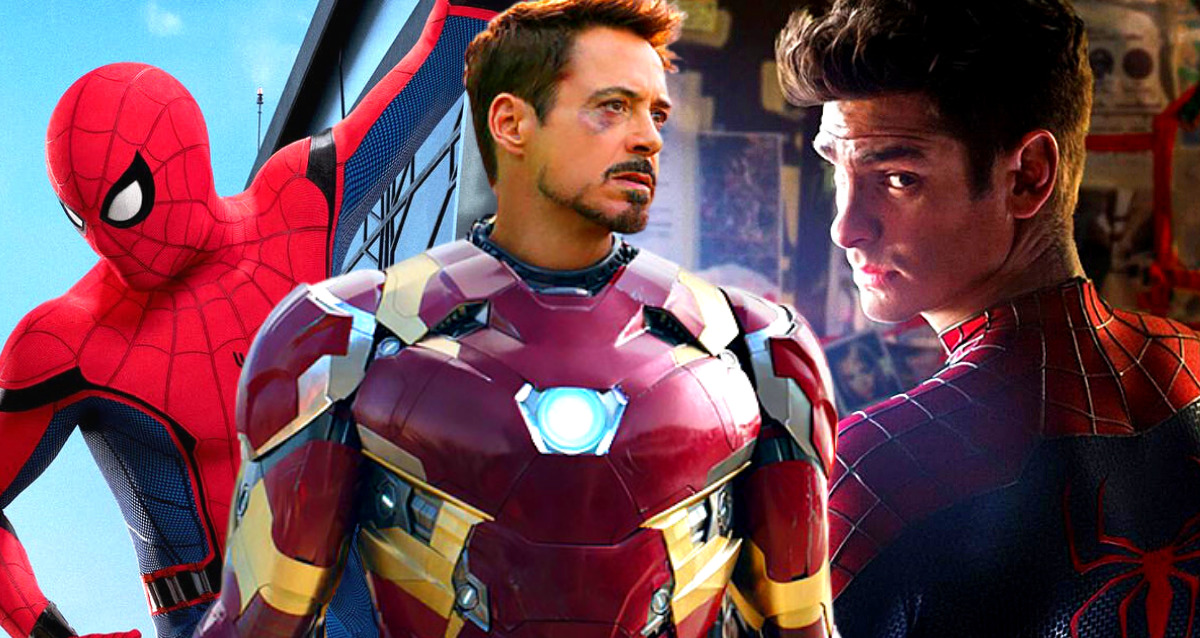 The long-awaited MCU movie of the year, Spider-Man: No Way Home, has everyone going crazy with excitement. With the year 2021 edging towards an end, this hype continues to rise at unimaginable speed.

That with the recent second trailer release for the threequel. The footage displayed new shots of the Multiverse falling apart, as well as scenes of Peter Parker and Doctor Strange coming across some of the nastiest villains from Spidey movies of the past.

The threequel supposedly brings back Alfred Molina’s Doc Ock and Willem Dafoe’s Green Goblin in their roles as despicable villains. Along with them, there have been ample rumors regarding a potential cameo from Tobey Maguire and Andrew Garfield’s Spider-Men alongside Tom Holland. There had been long ongoing debates between Marvel and Sony about teasing them in the movie’s full trailer. And seeing how they agreed not to do so only means that the rumor’s involvement will be sure when the film is released.

Andrew Garfield has again vetoed or evaded questions related to his appearance in Spider-Man: No Way Home. But the actor has always been talkative about his experience playing the former web-slinger and his opinions regarding the MCU and how the production is fleshing out the movie’s overall scenario. In fact, in recent times, Garfield went undercover to answer online fan questions. This one particular response about how his Spidey would have interacted with an MCU icon has us intrigued. 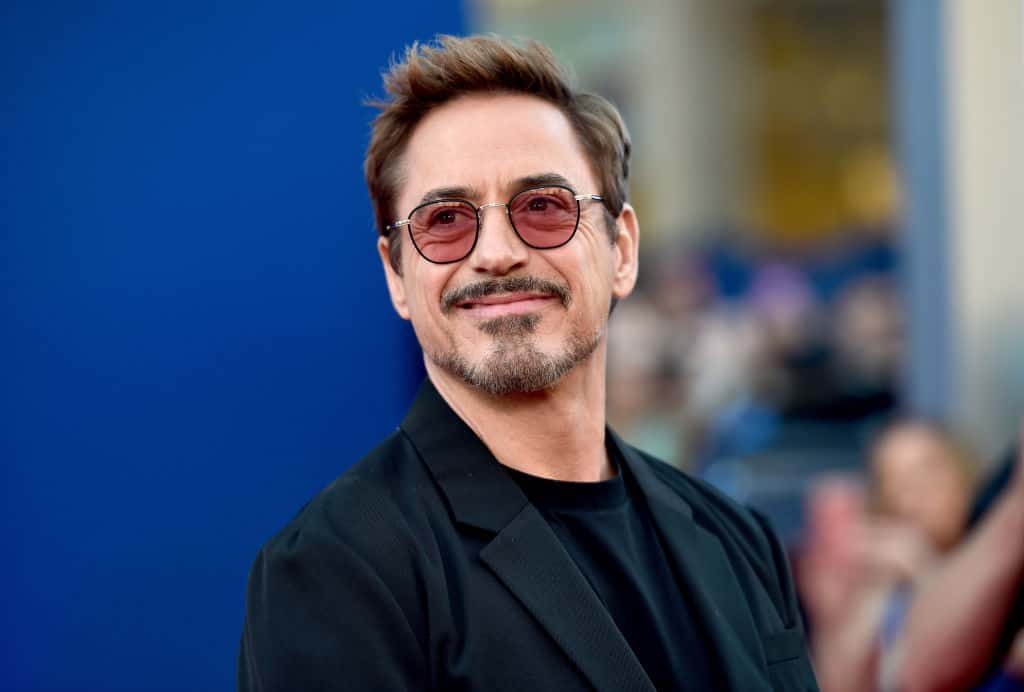 In an exclusive interaction with GQ’s YouTube show Me, Spider-Man actor Andrew Garfield went undercover to answer fan questions online. In the video, the actor responded to comments and questions about his role as the web-slinger. And one of these questions asked how his version of Spider-Man would have interacted with Robert Downey Jr.’s Iron Man within the MCU.

Garfield seemed to confess as he answered this question. He said that his Peter Parker would likely be “suspect” of the MCU’s original hero. The star went on a stretch to say that he would even be slightly “turned off” by how ridiculously wealthy Tony Stark is throughout the tenure of his involvement in the MCU. Although, Garfield added that light of salvage by saying that his young Spidey could show Tony a sense of what real life is like. And maybe help him get out of his armor of arrogance for a little while.

“I definitely think Andrew Garfield’s Spider-Man would be pretty suspect of MCU Iron Man. I think he would be a little turned off by the excess, the billionaire, trillionaire status of Iron Man. [I] think it would rub my version of Spider-Man the wrong way. But you know, maybe there could be some influence there. Maybe my Peter Parker could wake Tony Stark up to his own egoic drives a little bit. We’ll never know. Literally never know.”

Indeed, as seen in the MCU, Andrew Garfield’s Peter Parker and Tom Holland’s Peter Parker have grown up in the same environment. But still, the two Spider-Men have had a different experience after they achieved their superhero transformation.

Formerly, rights issues stopped Garfield’s high schooler from interacting with any other heroes in either The Amazing Spider-Man movie. This is why he only had himself to rely on for various things. This included developing his skills and technology following the calamitous spider bite. Garfield’s Peter Parker never had the chance or reason to interact with Tony Stark. But still, the actor believes that it would not be in the best interest of his web-slinger, given his ideals.

Looking at it from a better perspective, Garfield believes that his Peter Parker could get through Tony. And help him learn to be soft and have a little bit of modesty. Thus, stepping down his high horse and his life of vanity to a certain extent. Probably the same way that Tom Holland’s hero helped Downey’s MCU icon find a sense of family. This was beautifully portrayed after Spidey’s temporary death in Avengers: Infinity War. It looks like Garfield is suggesting that his hero could have used the situation is somewhat the same light.

However, Andrew Garfield also mentioned how Downey’s Iron Man had sacrificed his life in Avengers: Endgame. And this only ruined the chances of him ever meeting this version of Spider-Man. That is if he comes into the MCU. Whatever the future of the MCU has in store. We know one thing about the show. Garfield is very well accustomed to his character and knows his Spidey inside and out. This is clear from his thoughts about relating to a hero like Downey’s Iron Man.

Spider-Man: No Way Home is scheduled for its worldwide release on December 17, 2021