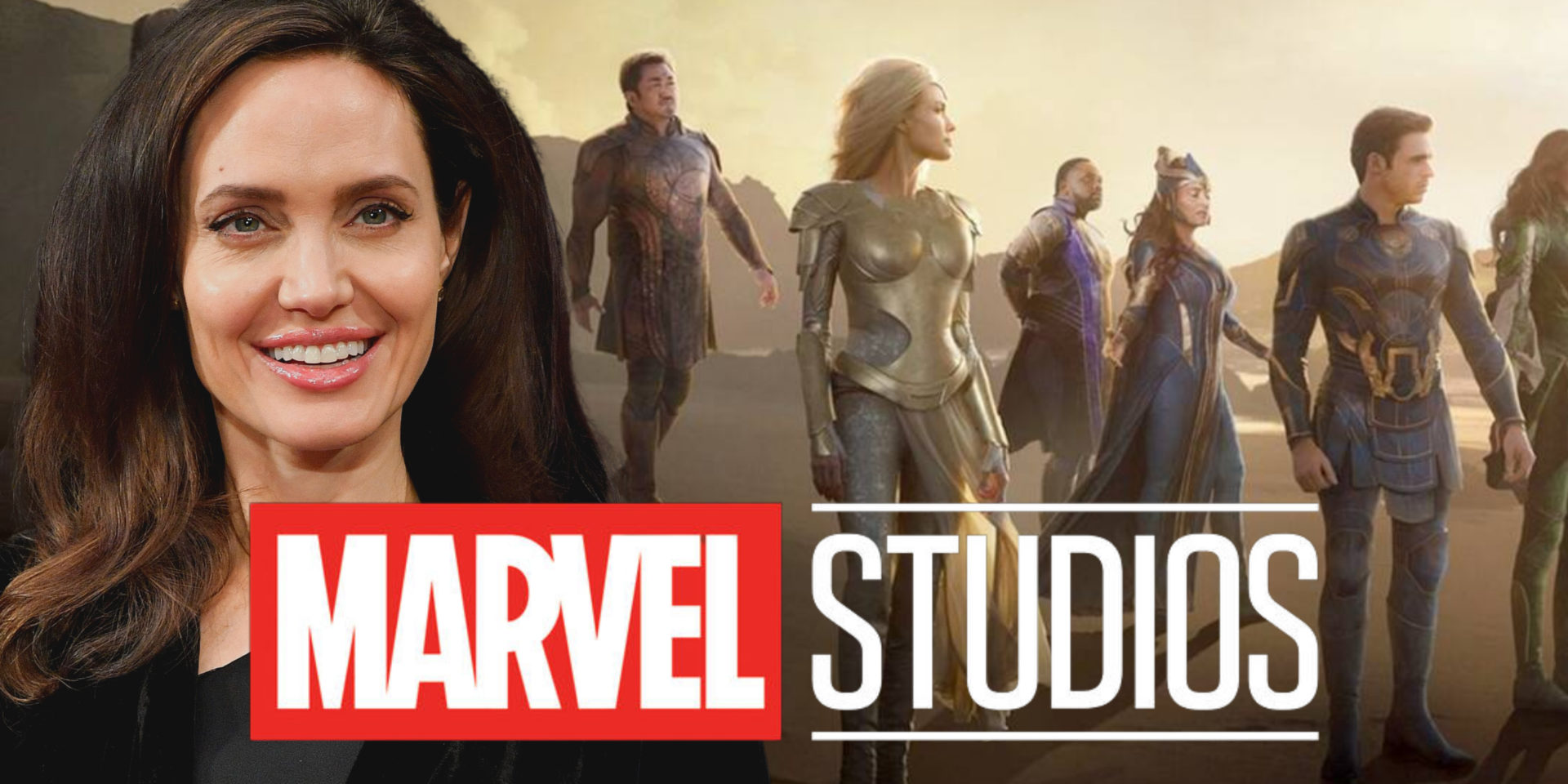 What kind of personal struggles would have shaped Angelina Jolie’s Thena? One of many projects in Marvel’s fourth phase this year, Eternals faced a daunting challenge. Chloé Zhao faced the daunting task of introducing an entirely new cast of characters that span multiple time periods and locations.

No matter how you feel about Eternals, you can’t deny that it features an all-star cast and an interesting story. They include Richard Madden, Gemma Chan, Kit Harington, and Kumail Nanjiani as some of the immortal gods in Eternals’ cast. Adding Angelina Jolie’s star power makes this cast even more impressive than the Avengers.

With such a large cast, one of the biggest challenges is making each and every character distinct and memorable in a two-and-a-half-hour time frame. Zhao tapped into the personal struggles of each Eternal. This was especially relevant for Angelina Jolie’s character, Thena, in order to do this.

Jolie’s Eternals Character Was Inspired By Her Personal Life 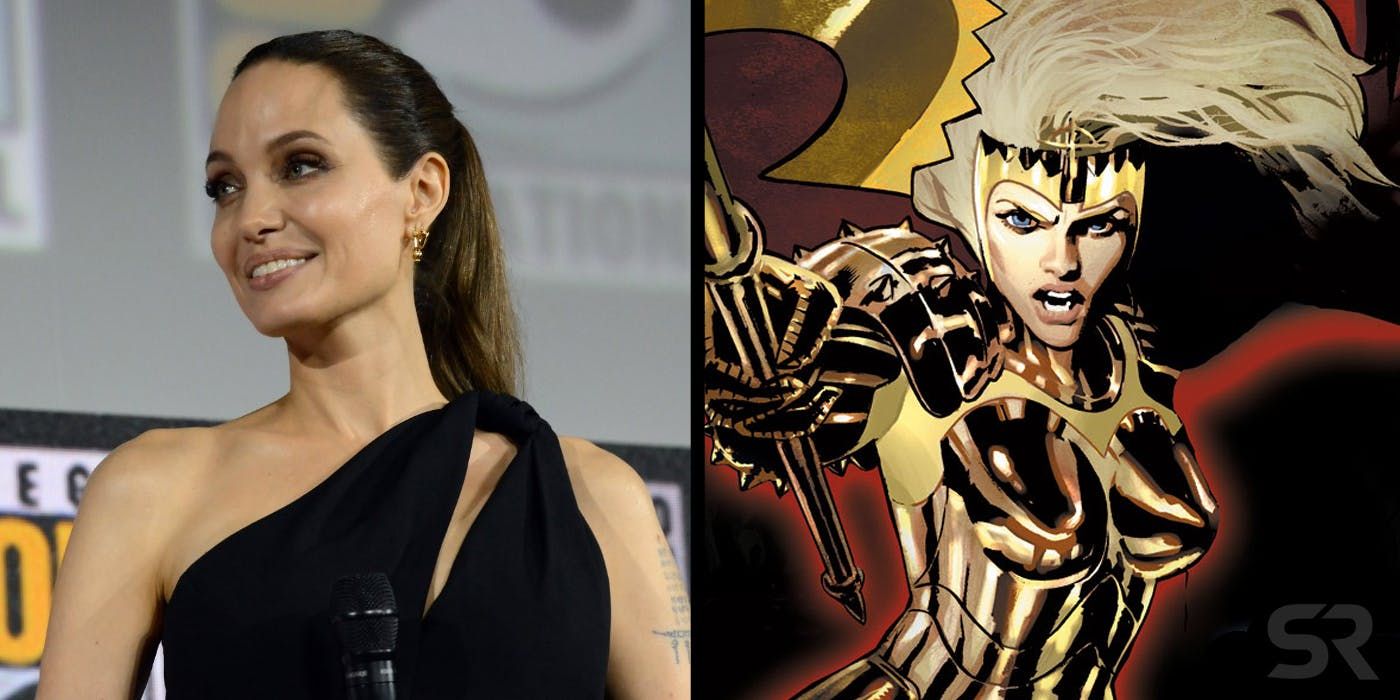 According to director Chloé Zhao, Angelina Jolie’s portrayal of Thena in Eternals had a profound impact on the character’s development.

Thena is “one of the strongest female warriors out there”. Nonetheless, Zhao claimed that she was unable to ward off the Mahd Wy’ry. This is because she could not “protect herself from herself.”

“It was very much in the treatment that I read. We’re talking about one of the strongest female warriors out there in myth, and then we’re talking about breaking her down to a point where she’s lost herself. She can battle anyone else. But she can’t protect from herself, not with strength, and not with power.”

Because the actress had dealt with things like that in her life, It all just clicked when Jolie took the role.

“When Angie came in, it just all clicked, because the way I work is – I very much depend on my actors to show me who these characters are, to really bring something human and personal. I need that from them. Angie immediately clicked with Thena’s arc because she herself has dealt with things like that in her life. She has gone through similar things, trauma and stuff like that.” 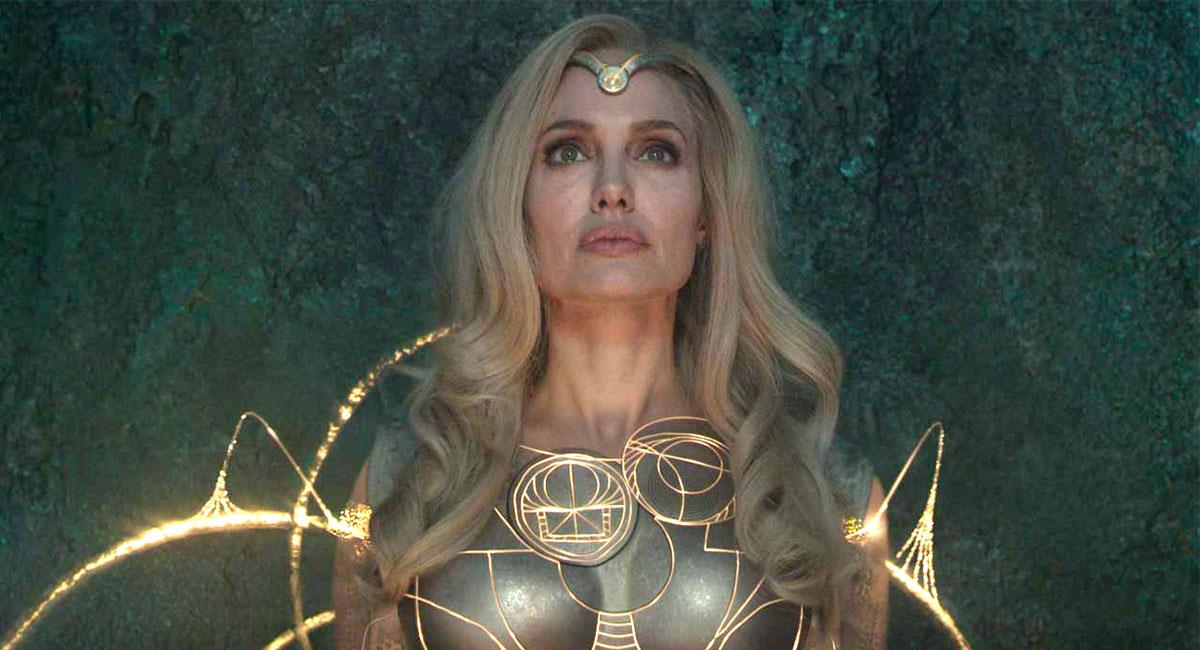 At one point, Zhao claimed that Jolie insisted that Thena remain vulnerable because of her close relationship with Gilgamesh and the film’s emphasis on “femininity and vulnerability” (Don Lee).

“From the very beginning, she said, “Chloe, we gotta have Thena stay feminine, stay vulnerable, break her down. I’m willing to go there”. That’s very important, to know that you could be messy, you could have fallen apart and yet you could still be strong at the same time. And also for such a strong woman to not be afraid to lean the shoulder of a strong man. That partnership Thena and Gilgamesh have; she’s not afraid to lean on him, and that was important for Angie.”

Gilgamesh’s death in the film forced Thena to embrace her vulnerability and to remember the memories that are going to heal her.  Zhao credited this to Angelina Jolie’s personal struggles.

“She had no choice but to embrace her vulnerability, her messiness. Before, she had Gilgamesh and he gave her the most important thing: “remember, you have it in yourself”. She can’t fight it with fire, she’s got to let that that water come in. Thena needed to lean into the soft side of her, and remember the memories that are going to heal her. This was written in the treatment, but losing Gilgamesh is a tough thing for the whole group.” 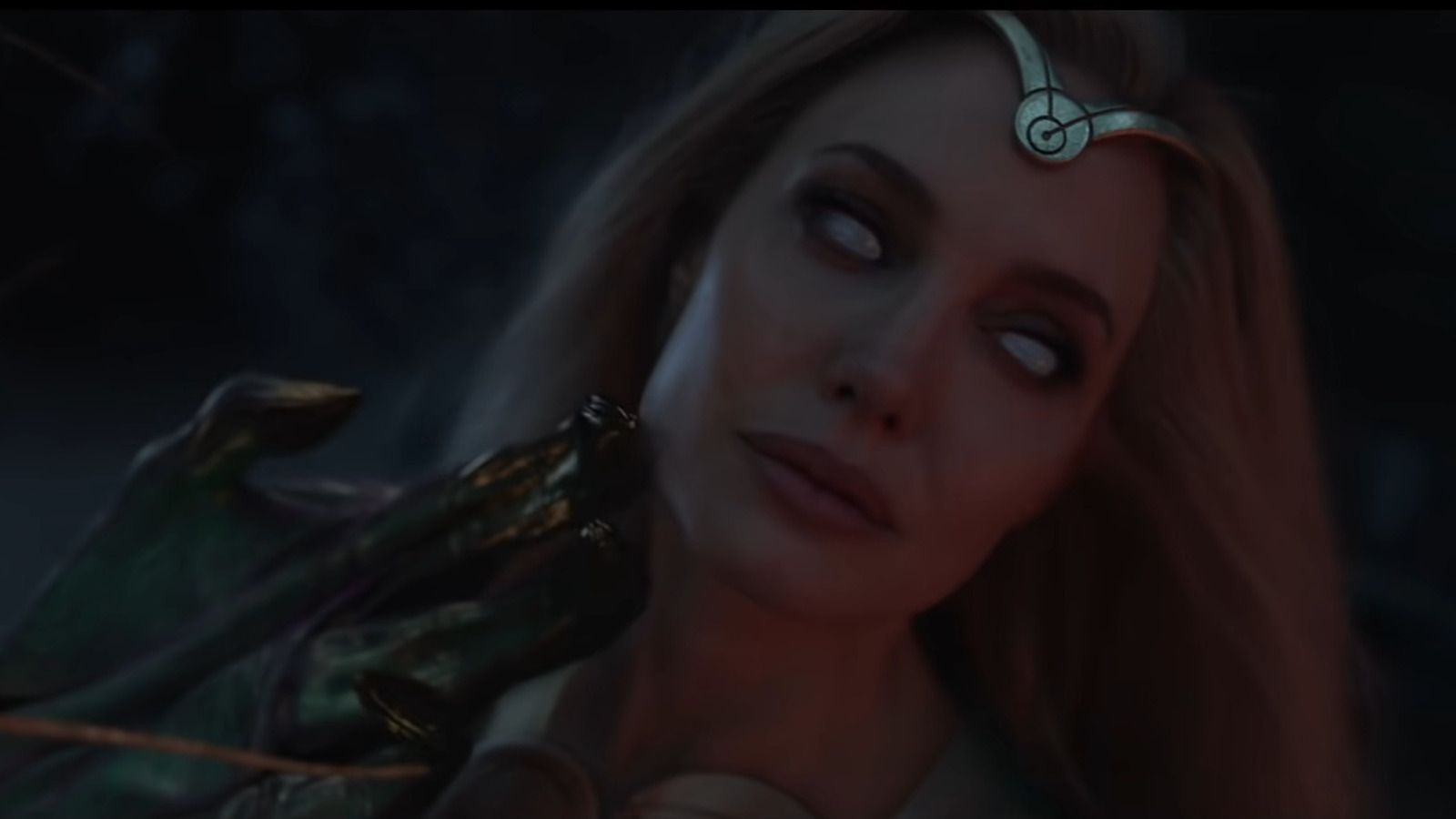 Trying to figure out what could possibly bring down such a powerful group of superheroes is a major challenge for a film like Eternals, which features god-like characters. Using the Mahd Wy’ry affliction as a personal challenge to the group’s strongest warrior was a successful tactic.

A psychological problem that the Eternals face as a result of having thousands of years’ worth of memories crammed into their heads is depicted in both the comics and the film as “Mahd Wy’ry.” As one character in the film struggles with this, Thena’s incredible bravery and fighting skills are effectively countered by a mental battle.

Thena isn’t the first member of the Marvel cast to experience difficulties with her mental health. In WandaVision, Wanda Maximoff’s grief and depression were clearly on display as well as Tony Stark’s struggle with panic attacks in Iron Man 3.

A different aspect of mental health is explored through the character Thena who suffers from PTSD and dementia. This is brought to life through Jolie’s experience and her own personal struggles.

Angelina previously stated that she wanted Thena’s problems to appear genuine. This was so as to demonstrate that even the strongest people can experience difficulties with their mental health. Furthermore, that this “doesn’t mean they’re broken.’