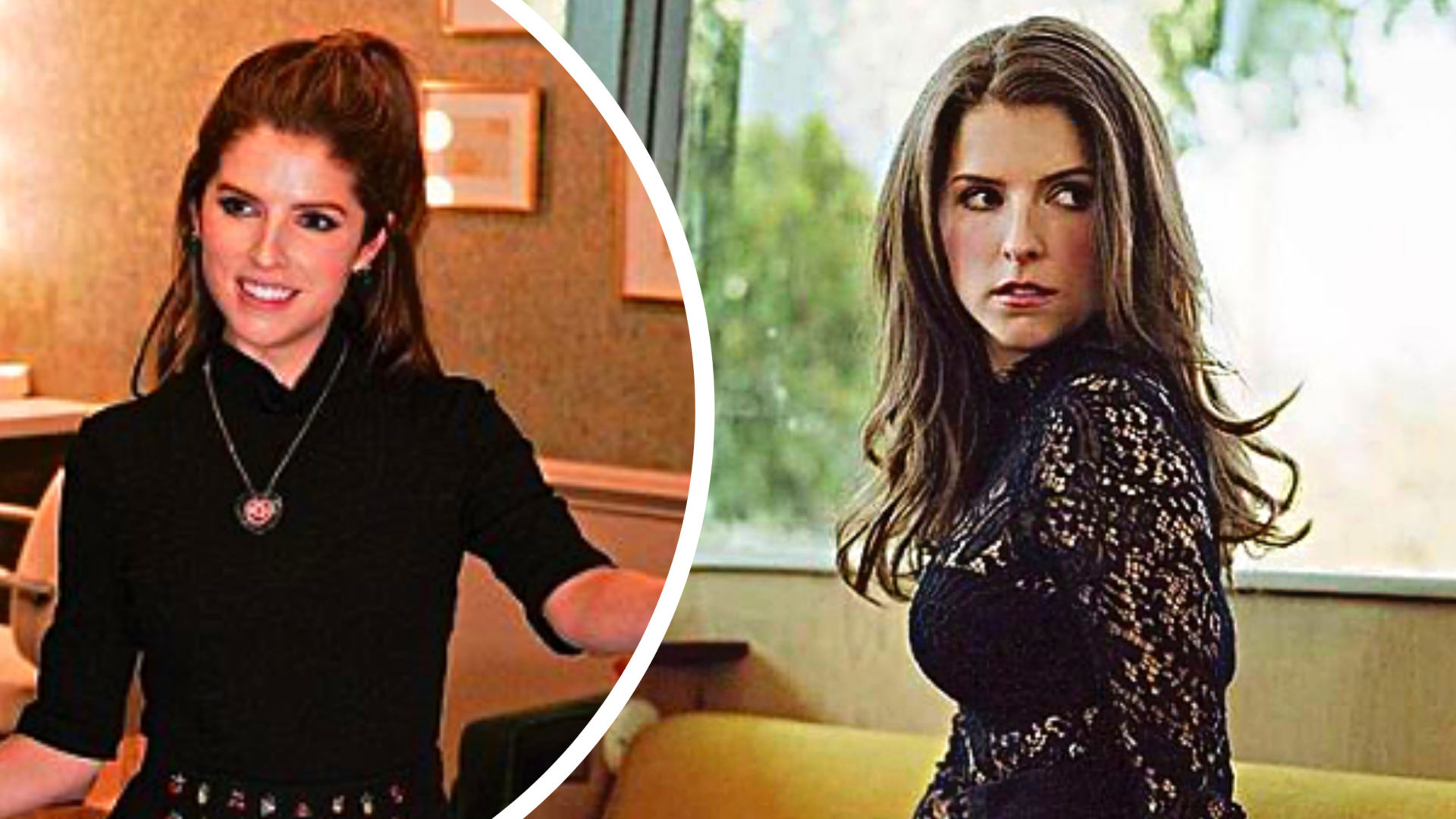 Pitch Perfect’s lead actress Anna Kendrick has turned up the gorgeous in a skimpy black sheet mini dress. Also known for her fabulous performance in Love Life, Anna is a popular social media personality. And she doesn’t stay back in sharing updates from her life to her 20 million Instagram followers. But Kendrick has a huge fanbase that still continues to share old and new snaps on various fan accounts.

There is one particular photo that is ruling the hearts of many fans. In a new leggy shot, the 36 year-old Anna Kendrick sent fans into a frenzy as she displayed her flawless curves in a sensational shoot. Keep scrolling to see the photos. 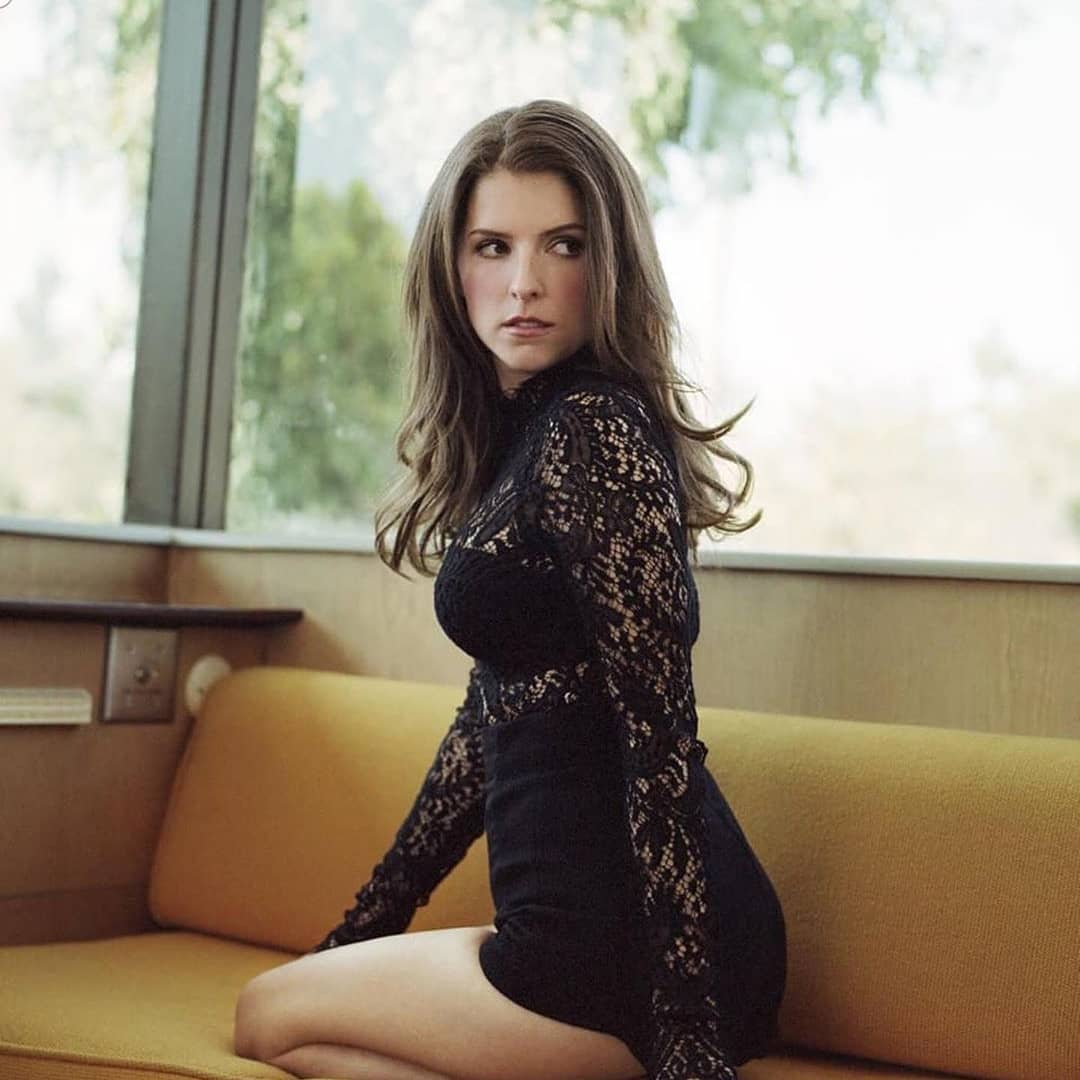 See Anna’s best look so far. In the picture, the Pitch Perfect alum is seated on a mustard-yellow couch amid large windows overlooking blurred greenery. Kendrick put up a bold expression as she looked over her shoulder, flaunting her pint-sized frame and toned legs. The actress was dressed in a long-sleeved and sheer minidress. The latest shot screams character and confidence. But the outfit allowed her to flash some skin as Anna showcased a black bra underneath the dress and high-waisted shorts.

The red carpet-ready look featured tiny details. Anna also wore a warming blush and dramatic eye makeup, and she left her hair down. 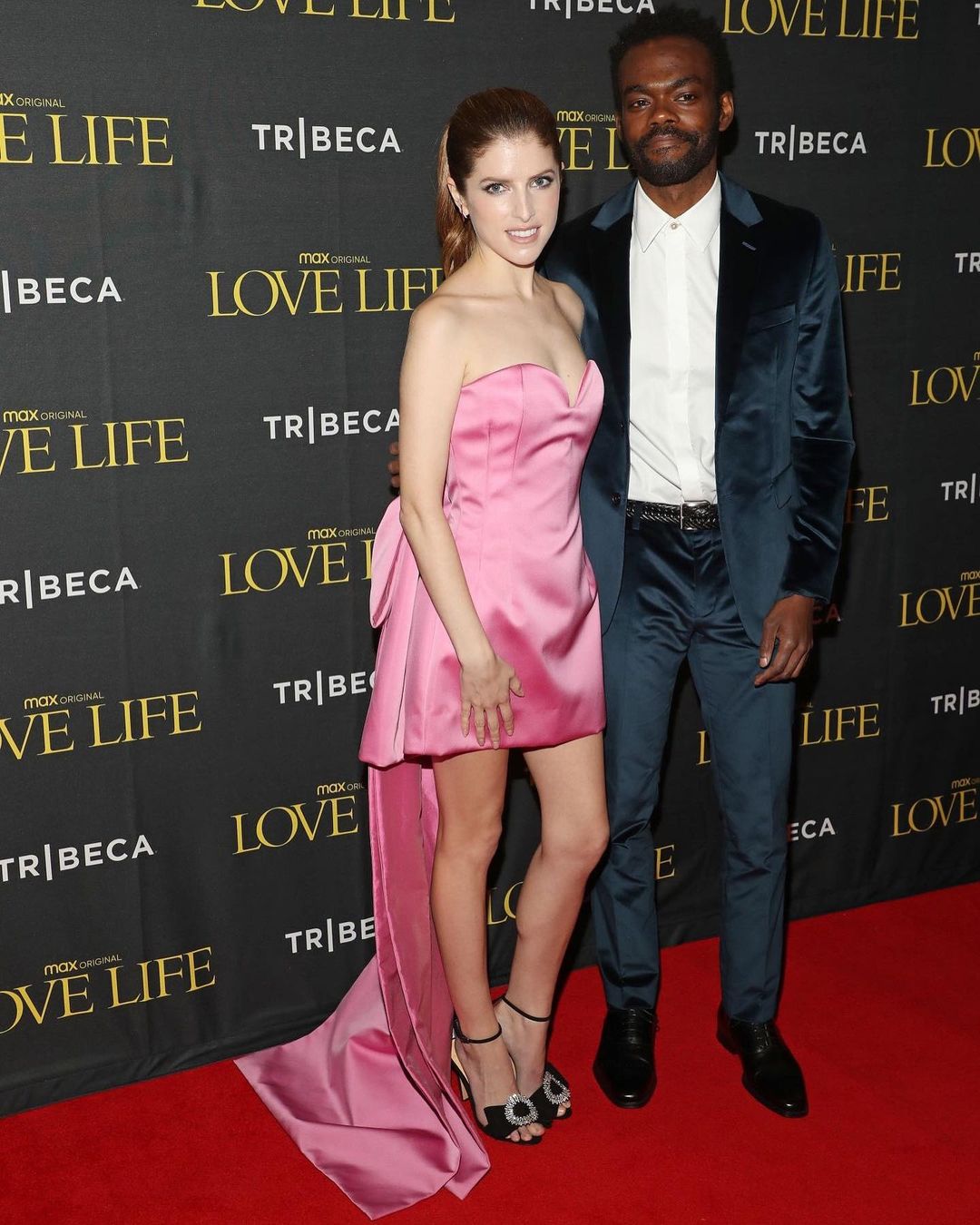 Kendrick has been making it to the limelight with these lovely minidresses. Even back in 2021, the star made a red carpet appearance in a blush pink and satin Lanvin minidress with a train while attending the premiere of Love Life Season 2. She got on Instagram to share pictures of herself from the event. Co-star William Jackson Harper accompanied her as well. In addition, Anna has also been opening up on life considering the all-impacting global pandemic.

The Actress Has Set Some Personal Goals 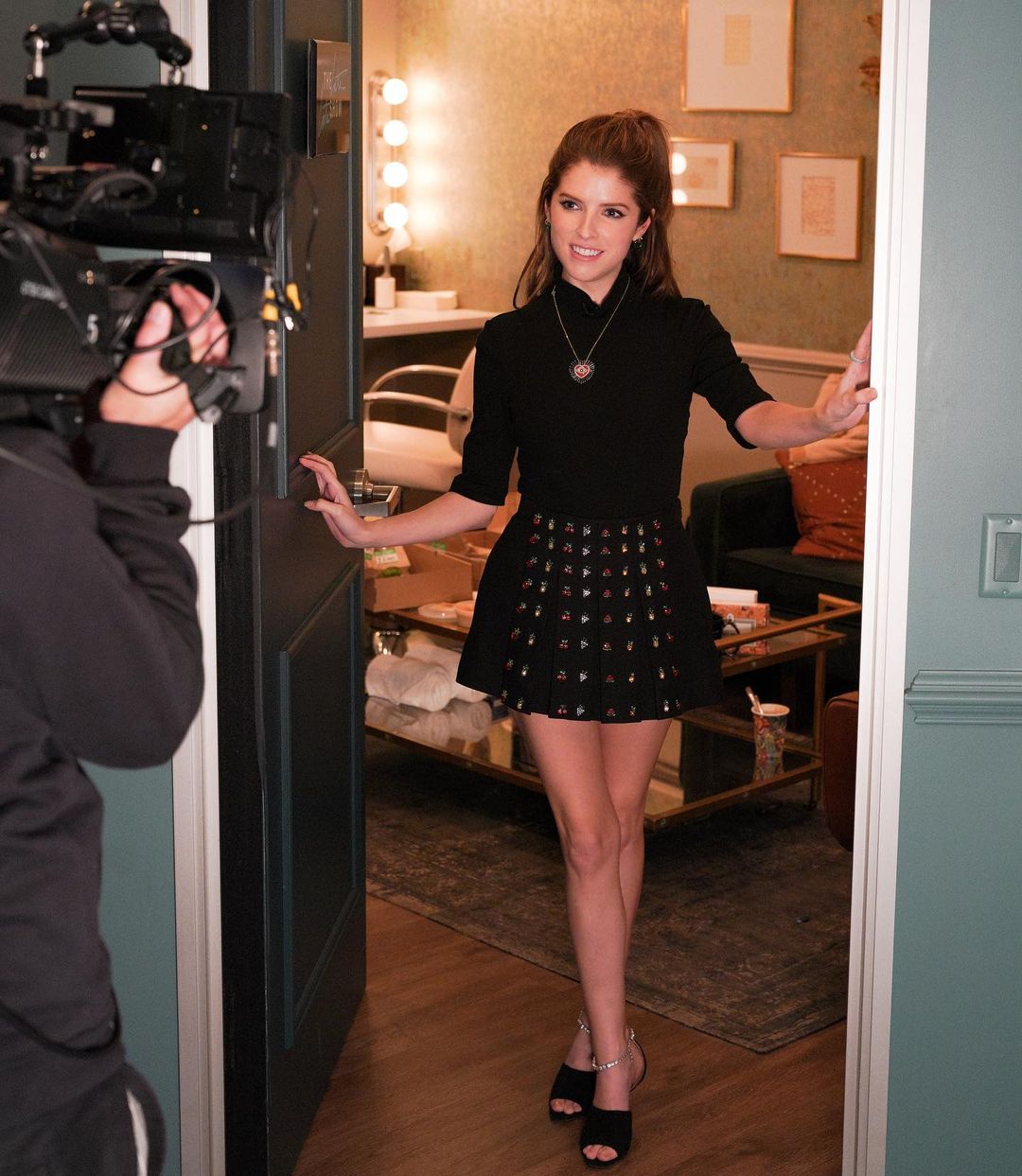 The actress has goals set for the coming years

In an interview with Shape, Anna Kendrick talked about her short-term life goals, and they don’t involve hitting SoulCycle.

“A lot of my life over the last decade has been work, recover, work, recover. That doesn’t leave much room for anything else. That’s the mindset and the reality for a lot of people. You work and then recover so you can work some more. Putting some fun and silliness into my life is one of my goals,” she said.

Anna Still Makes Sure To Focus On Herself 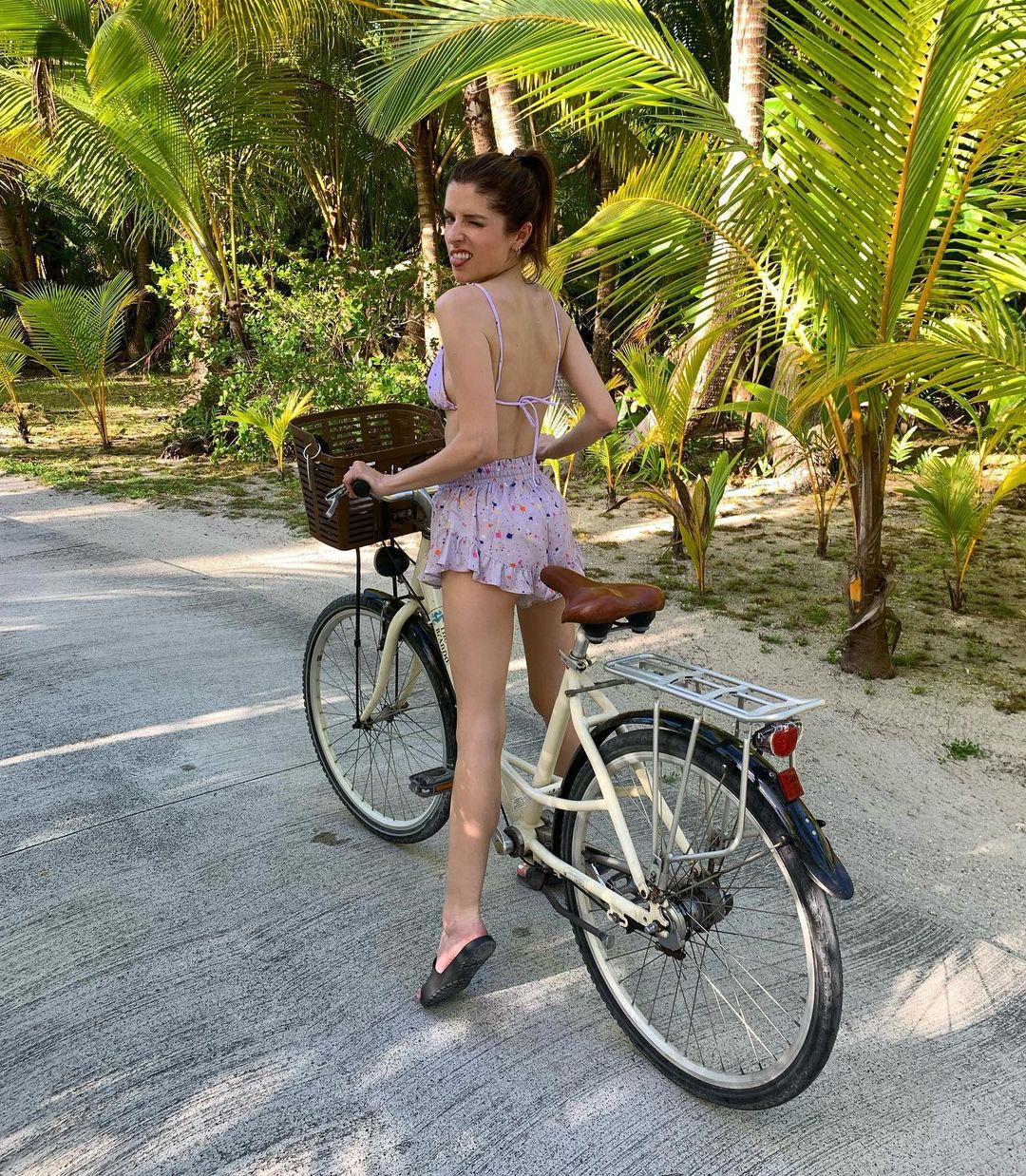 Anna Kendrick turns up the heat in a lovely floral minidress.

In addition to her ideas on life, the peanut butter lover also explained her exercise regime. She stated:

“Right now I’m in a hiking phase. I live in a funky hilly area of L.A., and I realized I had to commit to going on a hike because I get my best ideas then. Actually, it’s more like mental clarity. Sometimes I’m in my head too much, and I overanalyze things. When I’m walking, I can work through whatever it is.” 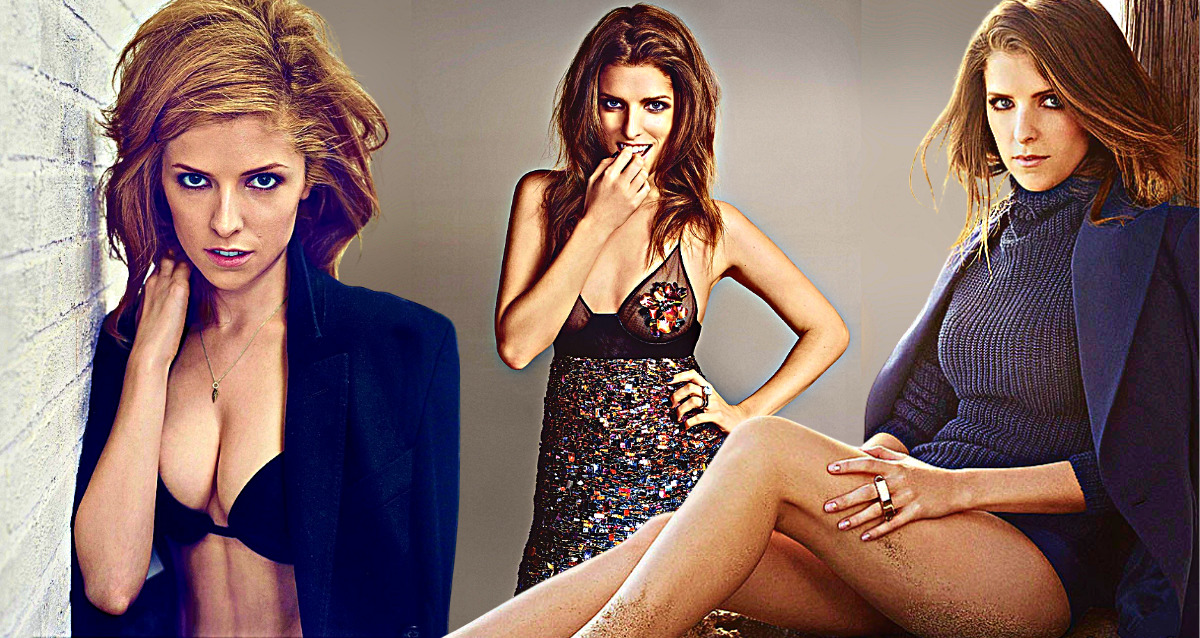 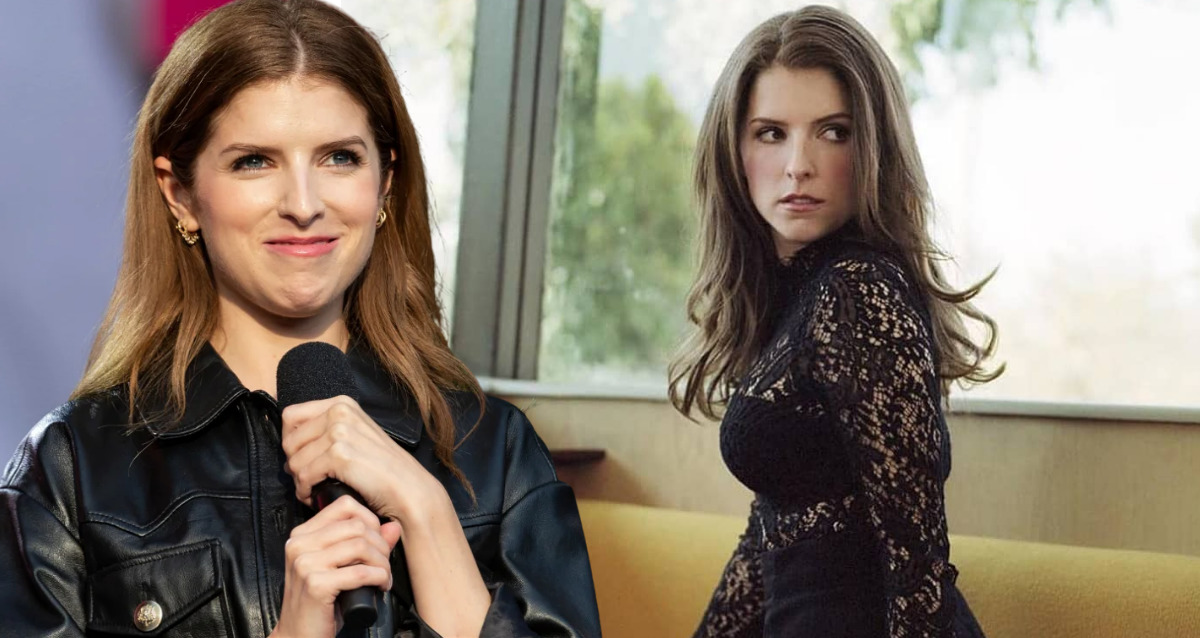