Anonymous Has Claimed To Engage In A Cyber War Against Russia 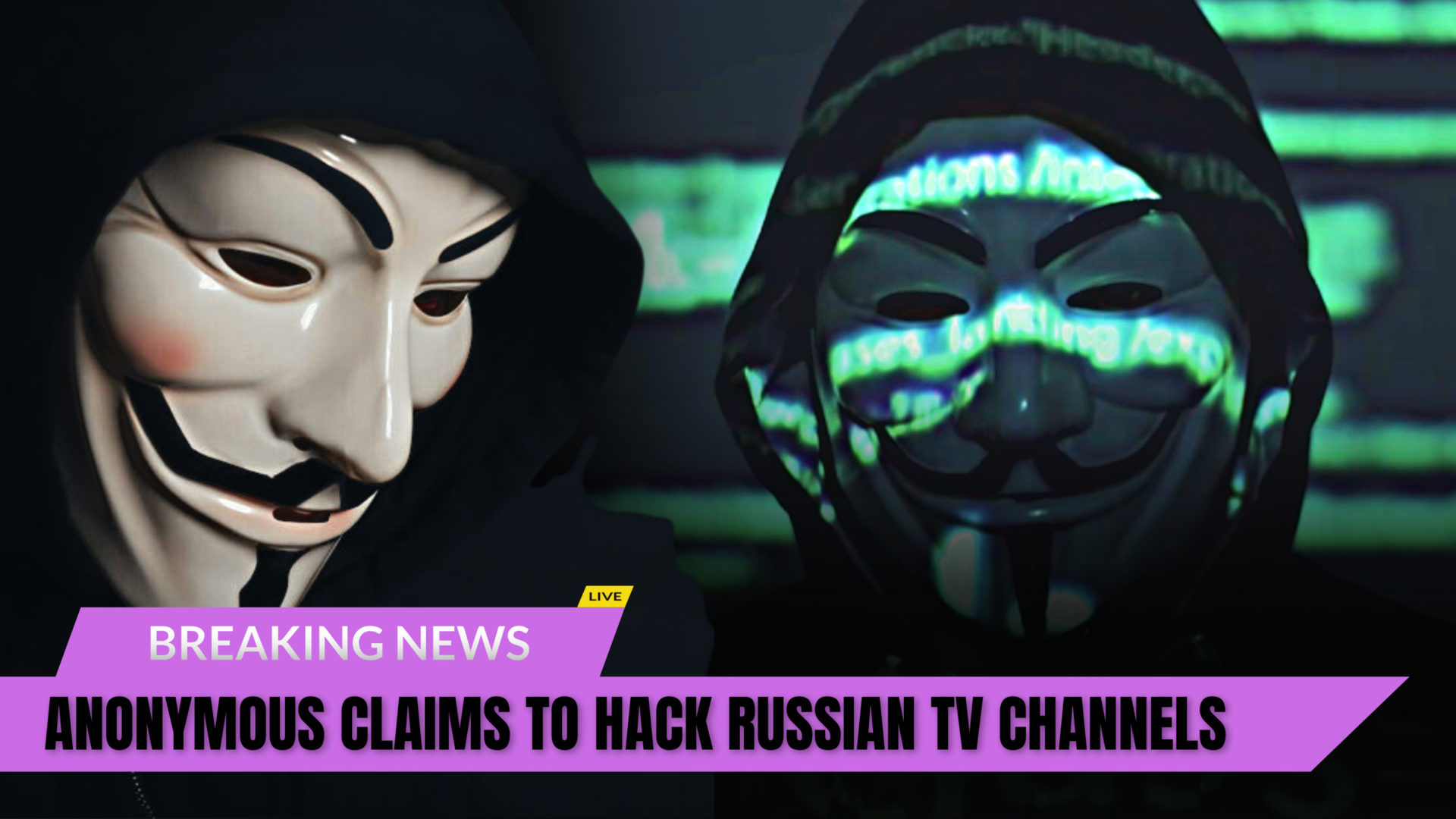 Anonymous, a hacker group that wears Guy Fawkes masks; said last week that it was going to wage a cyber war against the Russian government. They say that it has now hacked Russian TV and streaming services.

“Anonymous broke into Russian streaming services Wink and Ivi, as well as live TV channels Russian 24, Channel One, and Moscow 24,” a Twitter account linked to the group said over the weekend.

There was a video of what looked like war footage from Ukraine that was shown with the tweet. It cut off Russian news broadcasts. It says that ordinary Russians don’t want war, and they want it to stop. 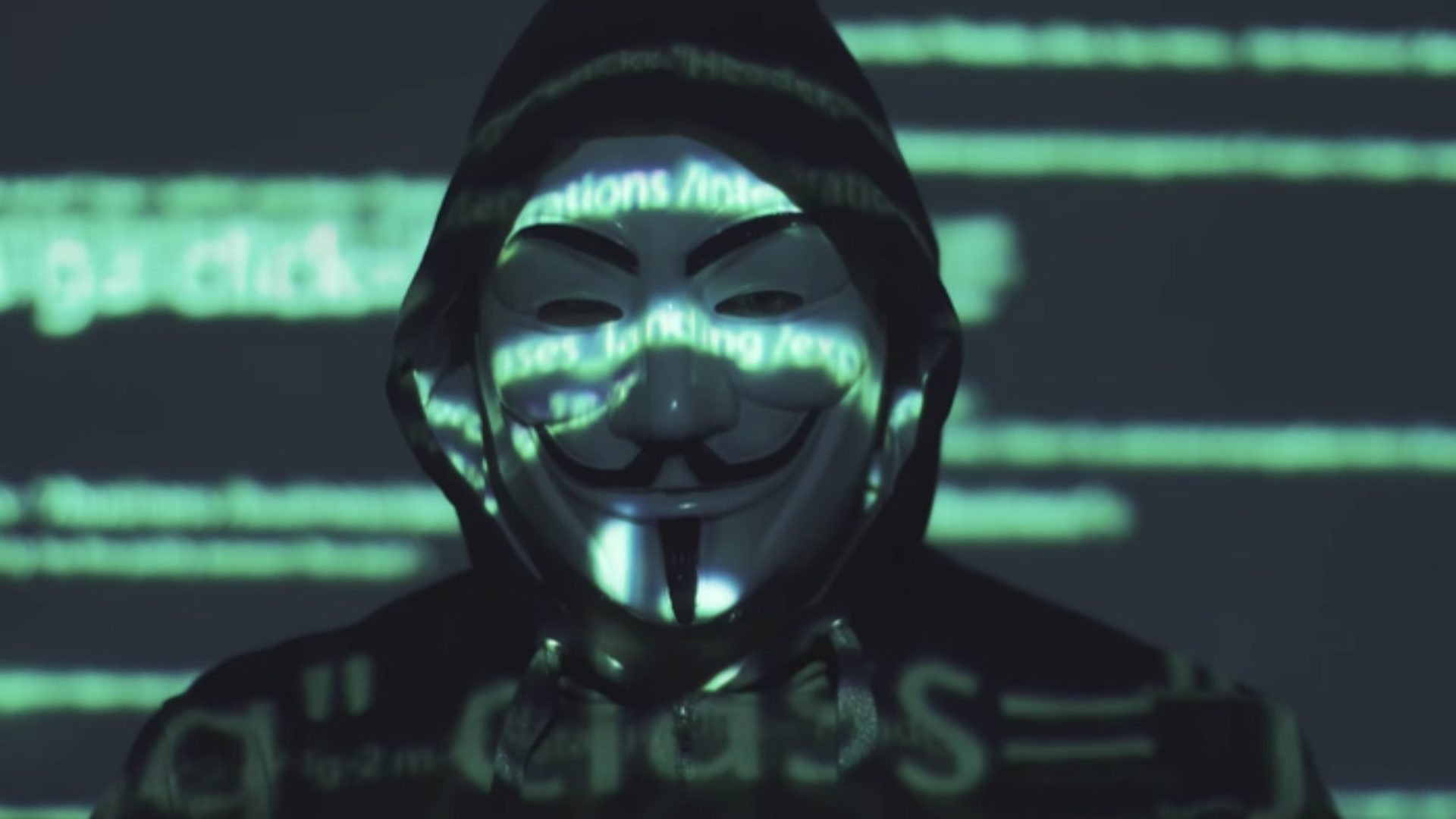 Is it all just hacktivism, or is it a real effort to fight back against Russia? It’s almost impossible to measure the group’s efforts to stop the war, but if the footage is true, it’s still a symbolic victory. Because of the hack, the group was getting a lot of attention. They had to defend their tactics to people.

The group also claims to have hacked a lot of other important things, like the website of Russia’s Space Research Institute.

“We would never hurt anyone with our hands. People should know this even if the government says otherwise”