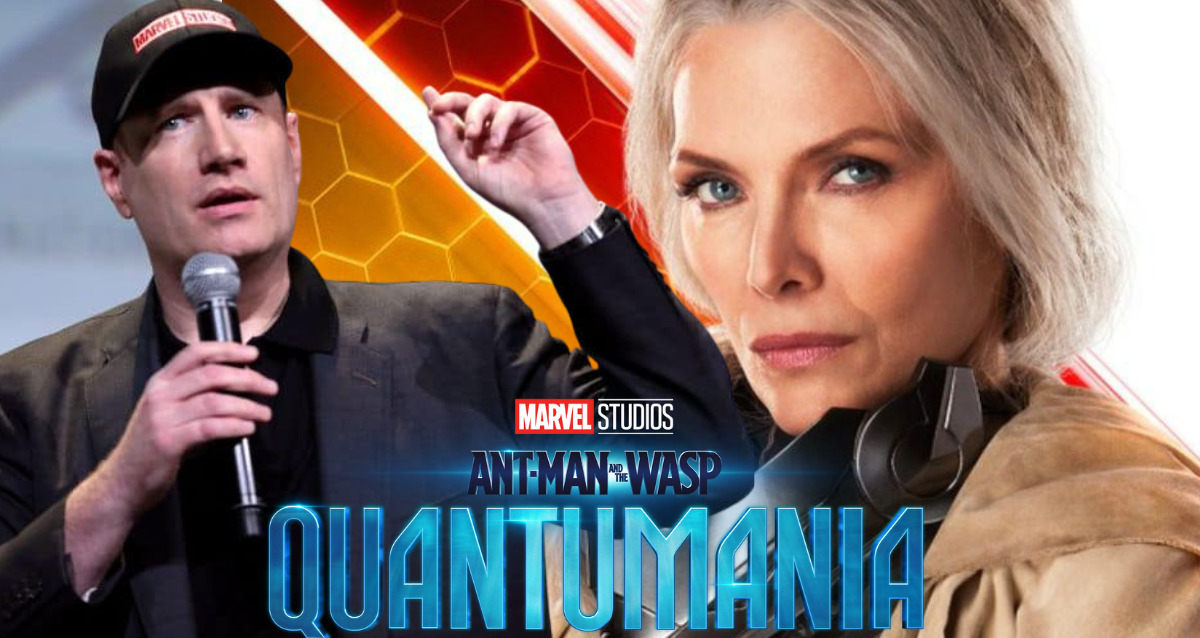 Michelle Pfeiffer’s Janet Van Dyne was trapped in the Quantum Realm for decades before Scott Lang and team rescued her in “Ant-Man 2.” But it’s clear that she’s hiding something from her family. The two trailers of “Ant-Man 3” begin with Janet being apprehensive of whatever device Cassie has cooked up. So there’s something the family matriarch isn’t telling. But what is it? MCU boss Kevin Feige has leaked that in a new interview. 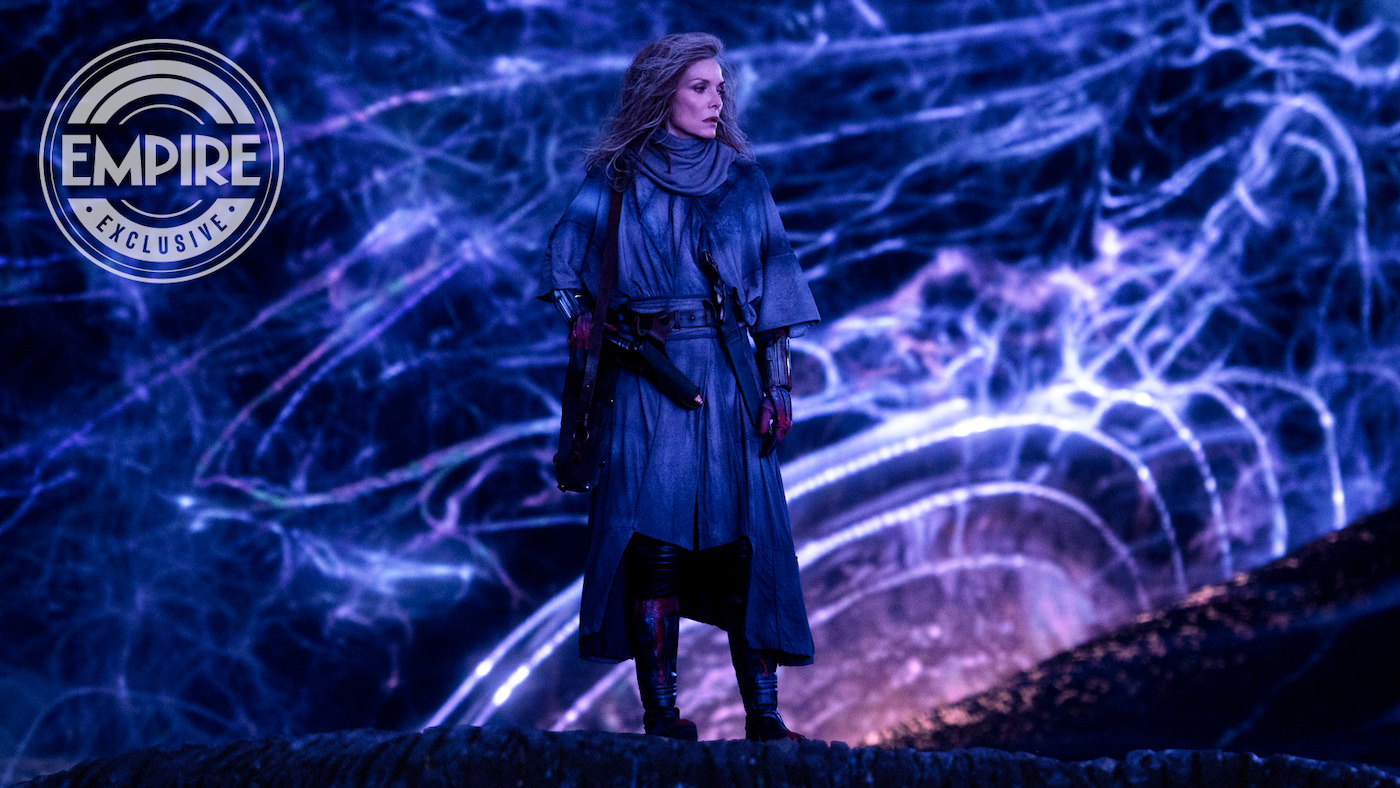 Janet Van Dyne in Ant-Man and The Wasp: Quantumania

In a new interview with Empire, Marvel Studios boss Kevin Feige has revealed that Michelle Pfeiffer’s Janet Van Dyne was a powerful freedom fighter in the Quantum Realm. He said:

“The Quantum Realm can change a person, and you can have a whole other life down there. It’s something that she hasn’t wanted to get into. It’s about how these five family members deal with this environment and the new reality of what their mother/grandmother has been through, and that she’s a very, very well-known, very powerful freedom fighter in the Quantum Realm. Which none of them had any idea about until they get down there.”

“She does have a very rich history with Kang, and unresolved issues.”

It’s interesting that Feige uses the phrase Freedom Fighter because a couple of months ago it was rumored that William Jackson Harper was playing a character called Quaz in “Ant-Man 3.” It was also said that his character was part of a rebel group that was trying to take Kang down. It’s clear now that there’s an entire civilization living in the Quantum Realm and it has its own politics going on.

Janet going back there will surely shake things up and also because Scott will surely strike a bargain against Kang, which will upset the equilibrium of the place further. But will the Lang and Van Dyne family escape intact from the Quantum Realm? Some think Scott won’t be so lucky. Scott and Cassie in the Quantum Realm in Ant-Man 3

It’s clear that the Quantum Realm is the next big frontier in the MCU along with the multiverse. It’s a place where time flows differently. Writer Jeff Loveness teased that it’s limitless and diverse. He said:

“It’s a fun place. It’s a limitless place of creation and diversity and alien life. It’s Jodorowsky’s Dune within Marvel.”

The Quantum Realm has been teased from the second Ant-Man film and it will finally be explored now. It’s interesting that Kang, someone who can traverse time and space, has been trapped there for a long time. Also, Corey Stoll’s Darren Cross who was a Yellowjacket in the first Ant-Man film has now transformed into MODOK.

So the Quantum Realm is hiding a lot of secrets which will be interesting to see revealed when “Ant-Man and The Wasp: Quantumania” premieres on 17 February 2023.