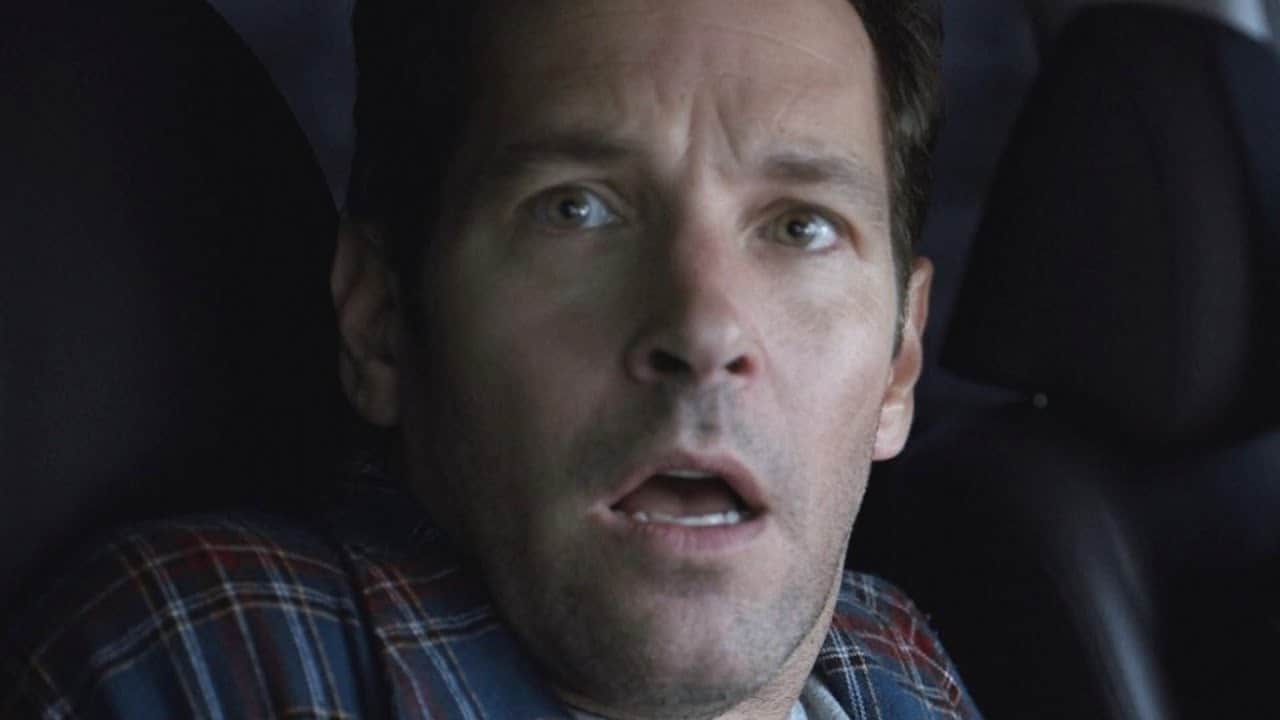 Ant-Man and the Wasp: Quantumania is one of the more enigmatic titles in Marvel’s Phase Four slate. Along with the Lang and Van Dyne families, this upcoming film will also contain a big role for Jonathan Majors’ Kang.

This version of Kang first also appeared in Ant-Man and the Wasp (2018). Quantumania, with Kang as its new Thanos, has the potential to be the most game-changing of all the impending MCU films. According to a fresh Quantumania casting rumor, the film’s focus will not be primarily on Kang.

Here to save the world again

According to a new Ant-Man 3 casting revelation, none other than Bill Murray from Ghostbusters and Lost in Translation will appear in the film. In a project dubbed Dust Bunny, actor John Townsend served as Bill Murray’s photo double, according to Mandy.com. No more details are supplied in the listing about who Murray might be playing in the film. For the time being, treat everything with extreme skepticism.

Murray hasn’t yet been mentioned in any announcements or plot information. Nonetheless, it doesn’t mean he won’t be appearing in the movie. Assuming this information is accurate and that Murray has a role in Ant-Man 3, it’s tough to discern who he might be playing. However, in the spirit of speculating, there’s no harm in throwing out a few possibilities.

Murray’s relevance in the movie 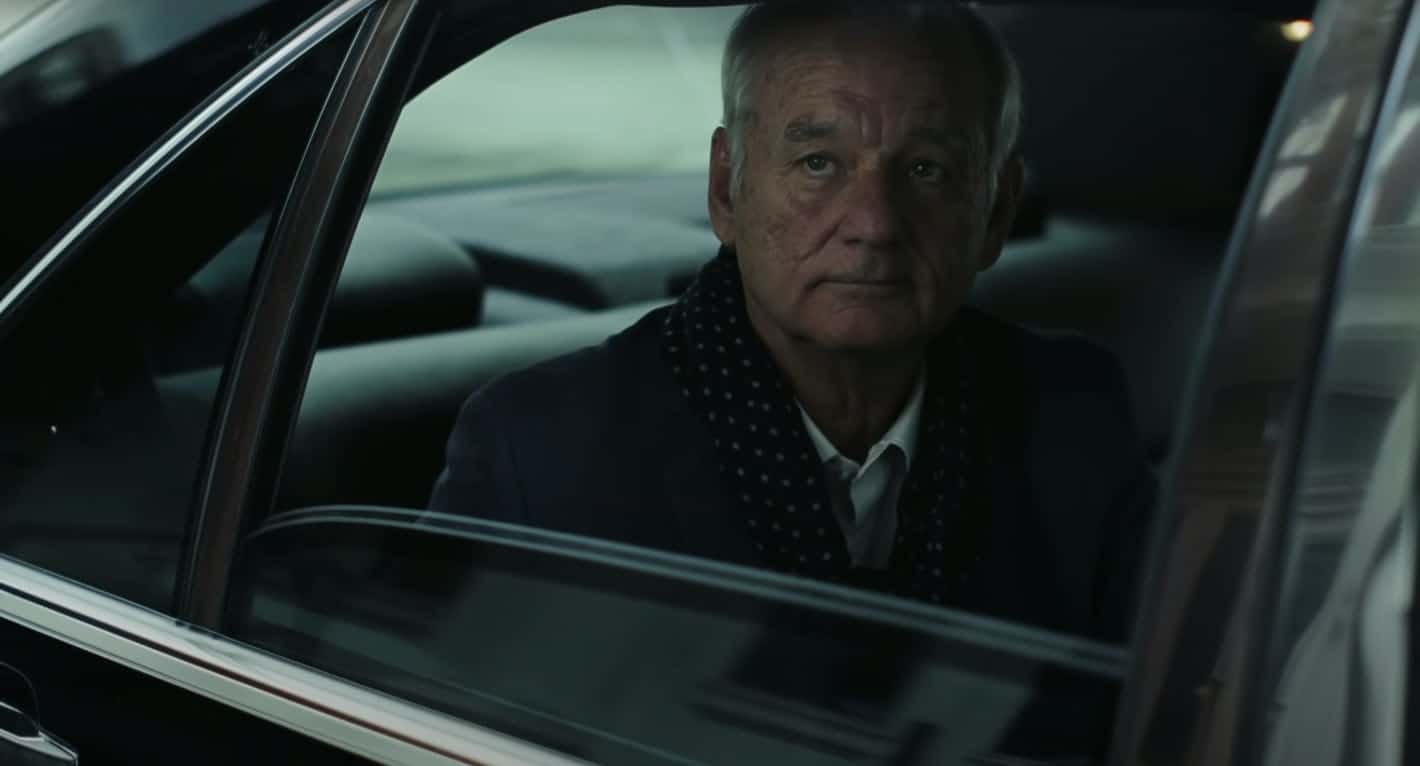 It’s entirely plausible that Murray could be portraying an older version of Paul Rudd’s Scott Lang — or the character’s father. It’s possible that Quantumania’s quest to explore the Quantum Realm will lead to a much older Scott. This, of course, is a good thing. One of the more amusing suggestions claims that Murray could be playing a crazy Marvel comics villain dubbed Time Master. Elias Weems, a scientist forced to leave his profession against his will after developing an aging ray, goes head-to-head with Hank Pym in the comics way back in 1963.

Brand new casting indicates Bill Murray will join the MCU in ‘Ant-Man and the Wasp: Quantumania’ from marvelstudios

Murray seemed to be the ideal choice to play such an interesting character in the MCU. This is because of his ability to make people laugh. A large “if” aside, it’s more likely that his character will be a minor. However, amusing supporting one rather than a significant one. Of course, we could be mistaken about it and Murray could be playing an ally. Or perhaps a variation of Kang the Conqueror. At this stage, the possibilities are unlimited.