The Marvel Cinematic Universe is a sprawling universe of seemingly perfectly planned projects. The movies and shows in here are all connected to each other and help build up future projects while adding more depth to the previous ones. Over the years fans have noticed multiple instances of connected plot points. But it seems like they missed out on one till now. It looks like Ant-Man 3 will continue a tradition that has been set since the days of Iron Man 3. Are you wondering what is it? Then let us explain. 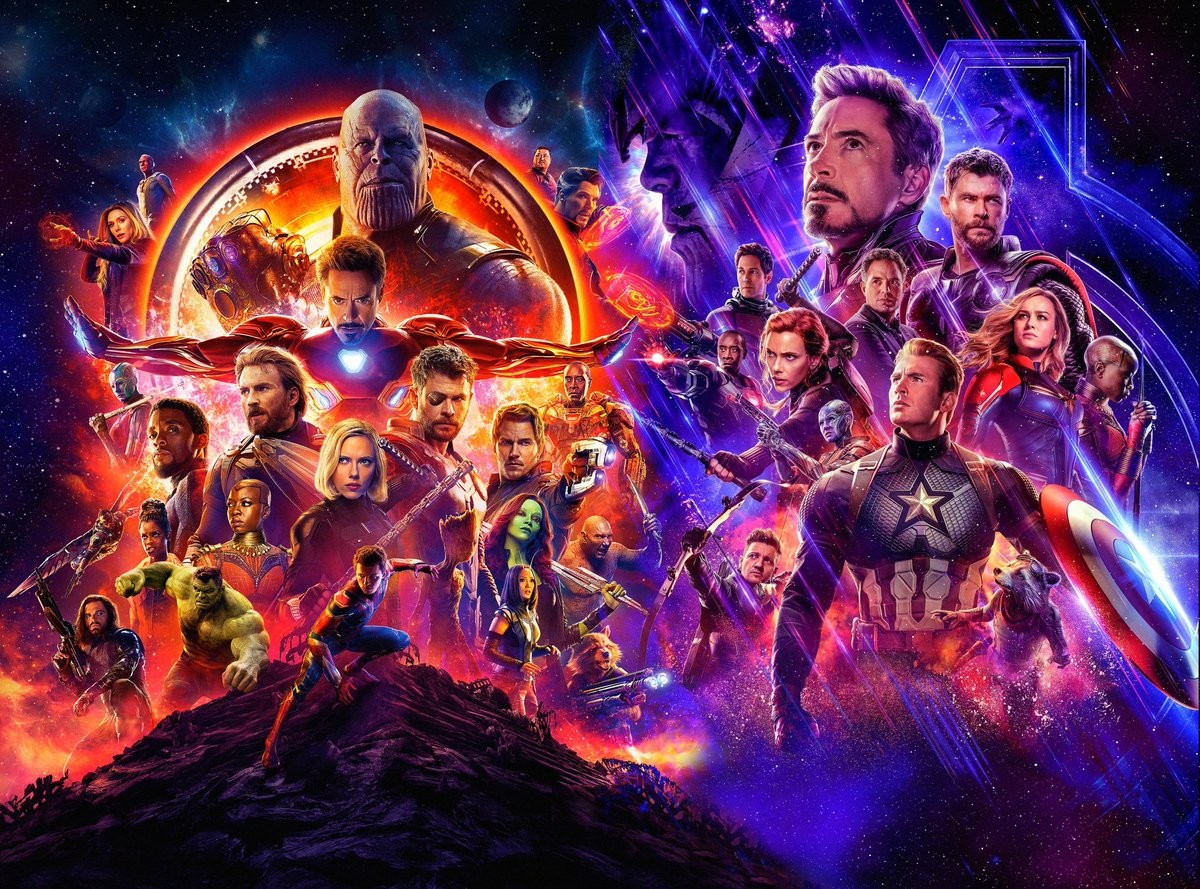 Turns out there’s a format that the MCU has been quietly following till now. If you look at the third movies in every trilogy, you will notice something peculiar. In every such film, we find that the hero’s victory is bittersweet because they lose something in return. Let us chart the history of this precedence and see if it will apply to “Ant-Man 3” too or not.

In “Iron Man 3,” we saw Tony lose his arc reactor, while in “Captain America: Civil War,” Steve lost his shield. Then in “Thor: Ragnarok” we saw our Norse God lose his eye, Asgard, and his father. Also, in “Spider-Man: No Way Home,” Peter lost his friends and his aunt.

These are just the third movies of individual superhero franchises within the MCU. This losing trend has continued even in the Avengers films. In “Avengers: Infinity War,” the Avengers lost half of the universe. So there’s precedence of the heroes losing something in their third outings. Will the same apply to Ant-Man too?

What Will Scott Lang Lose In Ant-Man 3? Scott and Hope in Ant-Man 3 trailer

The trailers of “Ant-Man 3” have repeatedly emphasized that the most important thing for Scott Lang is his daughter Cassie Lang. So it’s possible that he will lose her. Already there are plenty of theories going around about him dying. However, a potential plot leak has debunked that rumor.

It has instead posed that Scott and Cassie will lose touch with each other for a long time. But no matter what, it looks like “Ant-Man 3” will continue the MCU tradition of the heroes losing something valuable in the third films.

What do you think about this? Let us know.