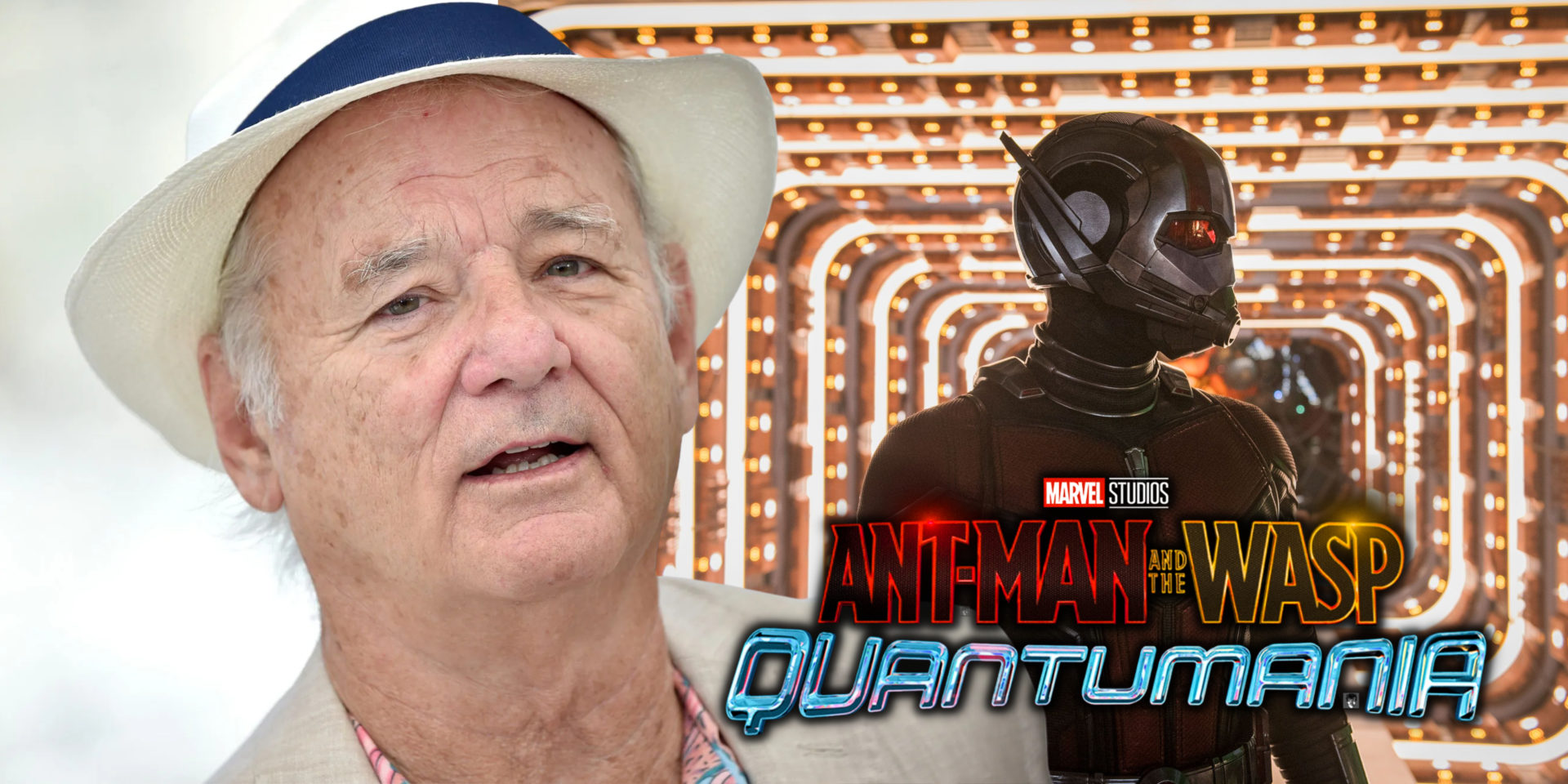 Ant-Man isn’t the most popular character among the Avengers, but he is loved by the MCU fanbase. After all, it’s pretty much impossible to not love Paul Rudd as well as his character Scott Lang.

After two movies in the Ant-Man and the Wasp franchise, Paul Rudd and Evangeline Lily will be returning to the third film, titled Quantumania in July 2023. As with many future projects, Marvel Studios hasn’t offered much regarding plot details.

However, it’s clear that Rudd and Lily will be returning, and they will be accompanied by Cassie Lang, Hank Pym, and Jonathan Majors’ Kang the Conqueror.

Along with them, Ghostbuster’s star Bill also recently confirmed that he will be showing up in Ant-Man and the Wasp: Quantumania. We don’t know the capacity he will show up in or what his role is as of now.

As expected, the Marvel fandom has been frantically speculating about all the possible roles he might be playing. Filming has now wrapped on the third movie, and a recent rumor has suggested that he might be essaying an obscure Hulk and Agents of SHIELD alien character. 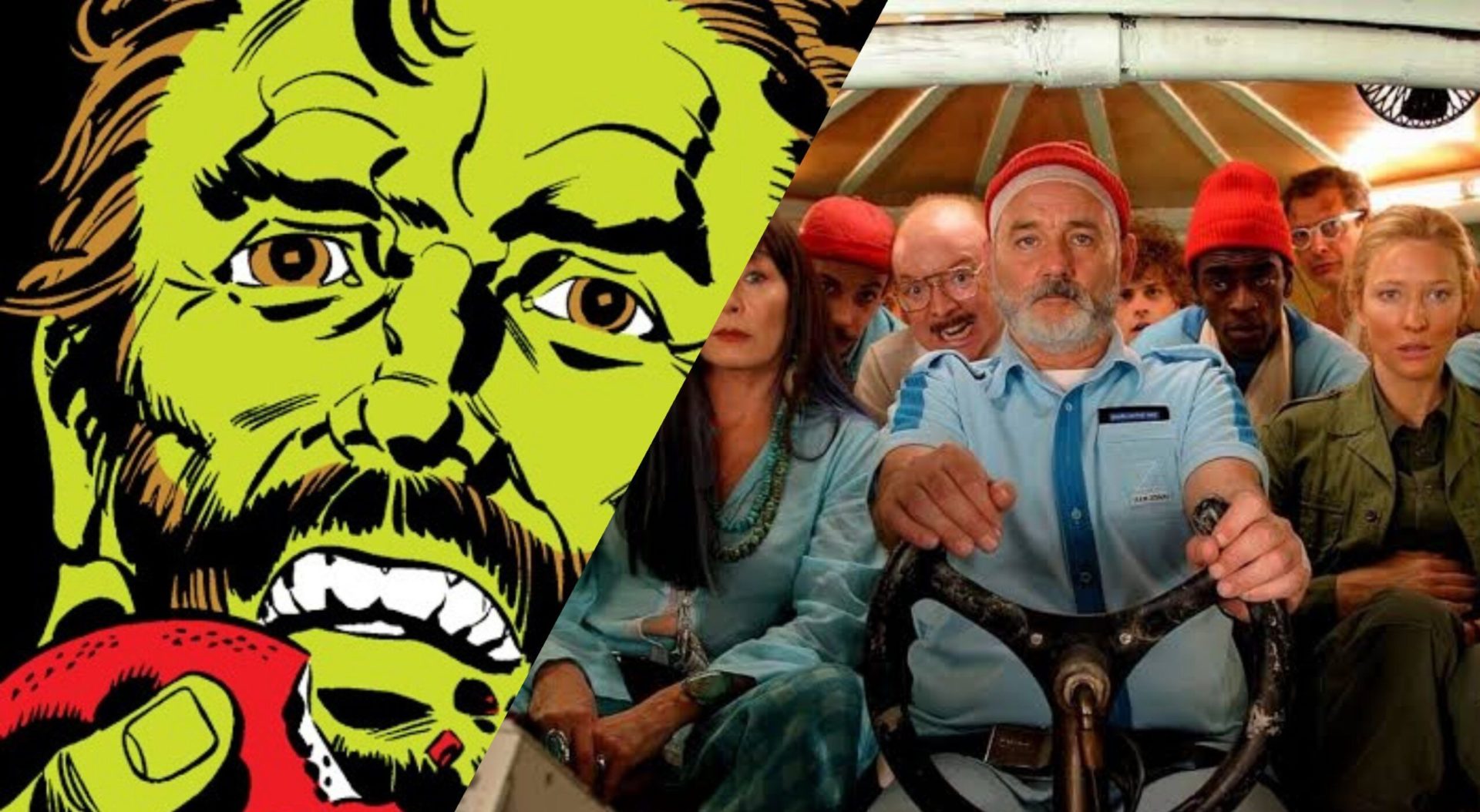 Bill Murray to play Krylar in the MCU?

The Illuminerdi recently shared a rumor about Bill Murray. They said that the Ghostbusters actor might be playing Krylar in Ant-Man and the Wasp: Quantumania.

Krylar is a really obscure character because he only showed up in one issue of 1962’s “The Incredible Hulk” comic book. And he met his demise in the very same book. 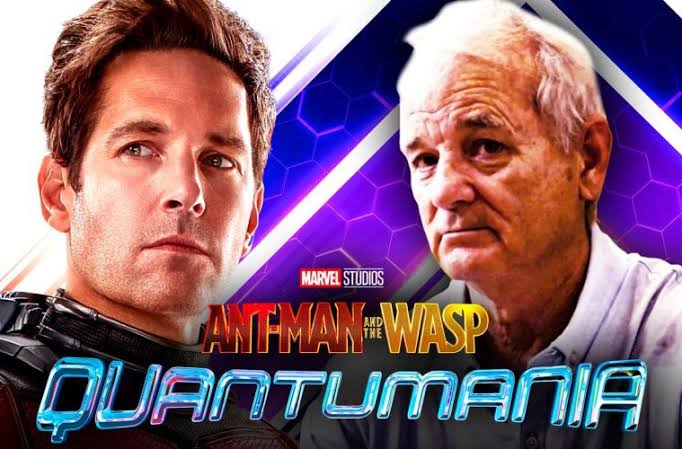 Bill Murray is in Ant-Man and the Wasp Quantumania

But if Bill Murray is indeed playing the character, then he won’t be the first actor to bring the character to life on-screen. Krylar was briefly present in an episode of Agents of SHIELD Season 5 as the co-leader of the Confederacy.

Now, the confederacy is an alien group whose job is to offer protection against threatening enemies. As said before, it was a brief role, and Krylar was soon killed by a superpowered Glenn Talbot.

Will Krylar Be In Ant-Man 3? 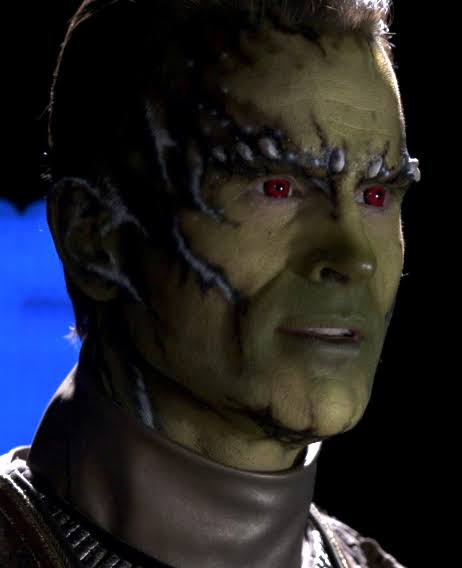 Krylar in Agents of Shield

Since sci-fi legend Bill Murray has been cast in the role, so suffice to say that the role will have some twist to it. Alternatively, it’s possible that Murray will be playing a weird alien with almost no comic book history.

If this is the case, then chances are that he will largely be playing a cameo or maybe a new character. However, everything is mired in rumors right now. Marvel Studios has offered nothing to go off regarding the plot of Ant-Man and the Wasp: Quantumania.

Overall, Bill Murray’s role will likely become clearer as days go by and release dates grow nearer. But it’s clear that Quantumania’s Krylar will be a separate character from his Agents of SHIELD counterpart.