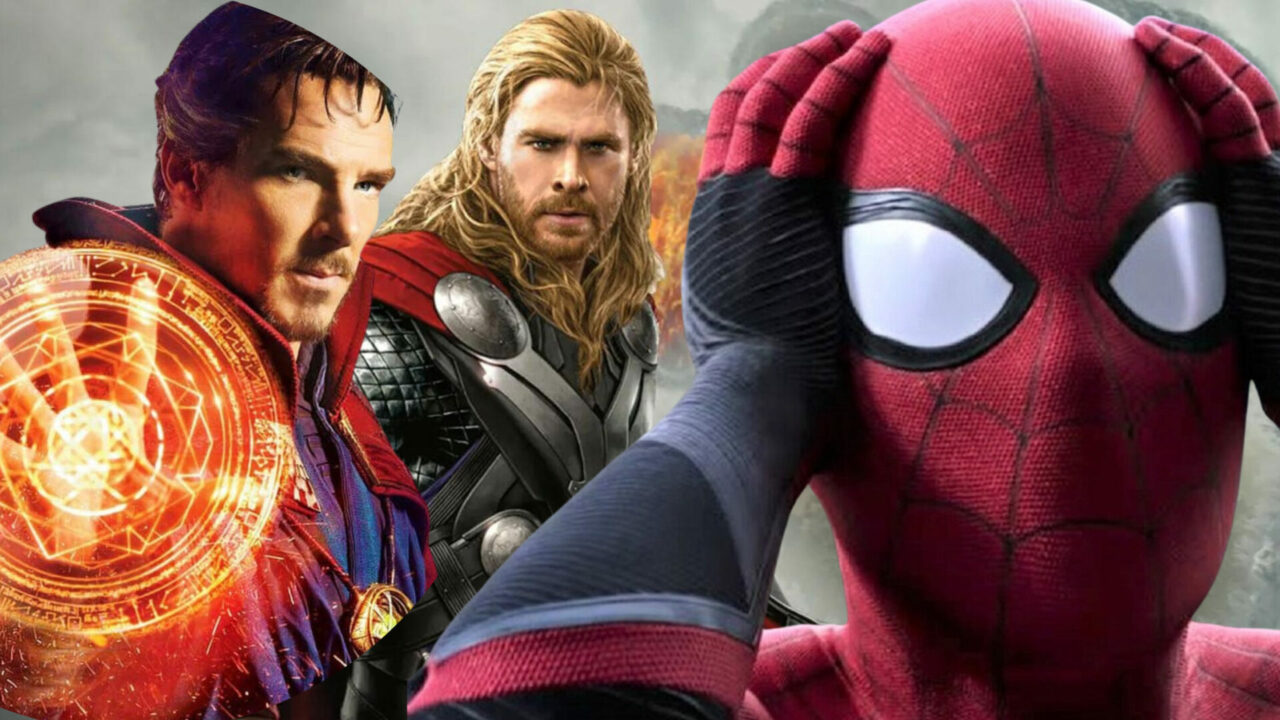 Phase 4 of Marvel’s post-Avengers: Endgame Phase 4 has shown that encores aren’t simple. However, after Thor: Love and Thunder, audiences are beginning to notice that Marvel projects are losing some of their sheens. I mean, that’s still a lot of money and a lot of people talking about it, but here in Phase 4, things seem a little different. Even though we are supposed to be about halfway through this first wave of TV shows on Disney+, it has been a little strange.

I’m trying to figure out why these projects don’t appear to operate as a coherent whole. While some of the projects in MCU’s Phase 4 may be excellent, it’s difficult to predict where the rest of the series will go, even based on what we’ve seen so far. Only Spider-Man: No Way Home, a Sony-Marvel co-production based on a shared fondness for earlier Spider-Man films, has been released after Marvel’s record-breaking Endgame release. 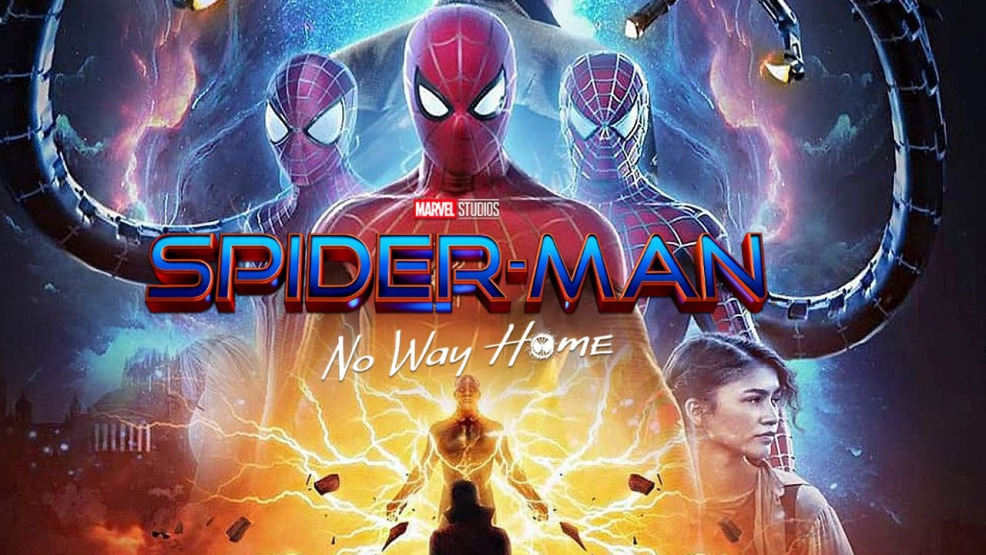 The others have all been shades of mid: Black Widow was undone by meaningless blandness more than by the pandemic; Shang-Chi and the Legend of the Ten Rings was a predictable yawn; Eternals was a gloomy flop that scarcely felt like it resided in the same universe as its franchise-mates, and Doctor Strange 2 was a grotesque caricature whose few touches were smothered out by tumultuous masquerading and passion.

If you’re looking for anything to laugh at while you’re watching Thor: Love and Thunder, you’ve come to the wrong place. The studio’s ability to convince moviegoers that each new MCU episode is a must-see if they intend to keep up with the series’ continuous serialized storyline is more important than the quality of these films. 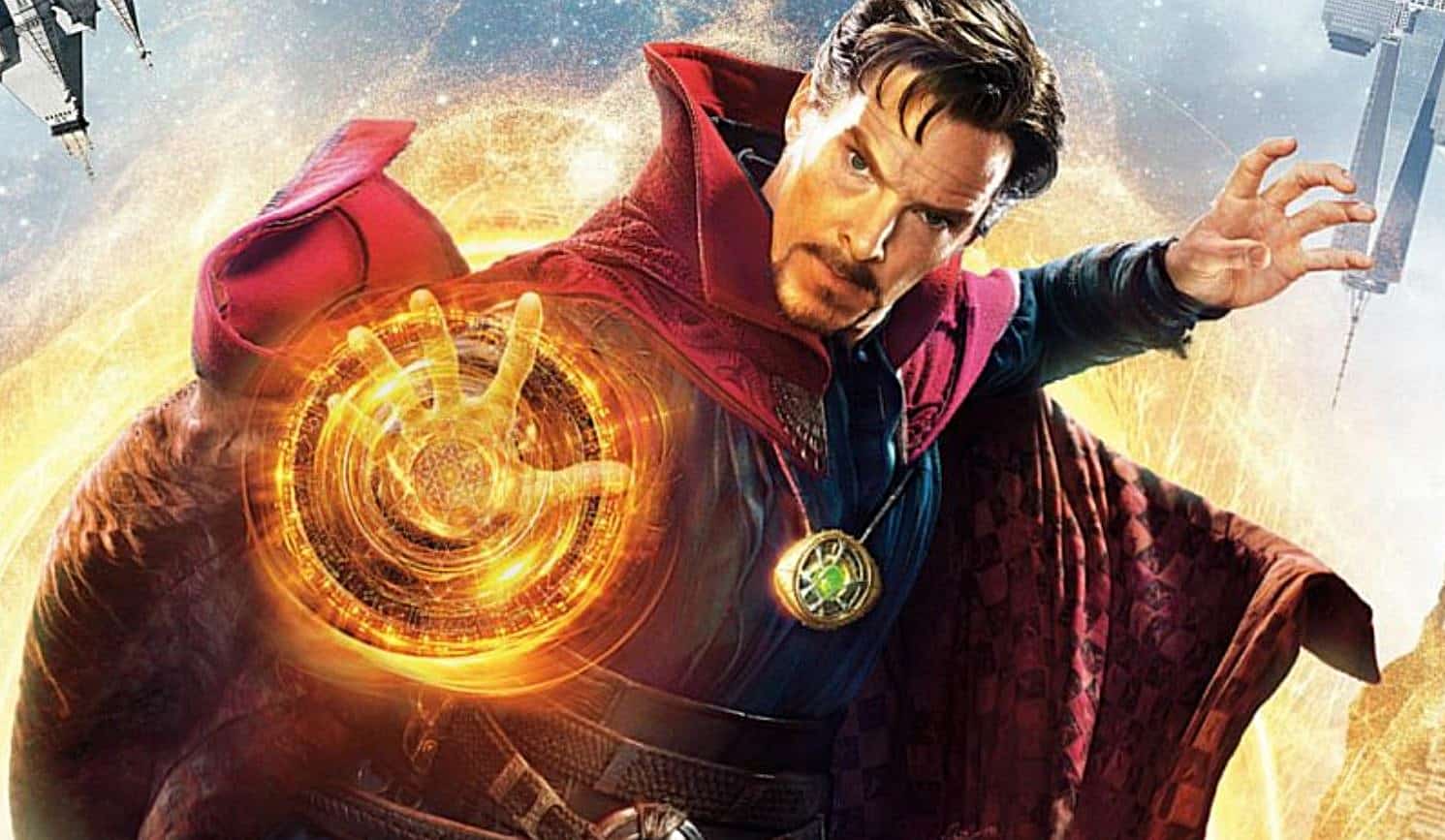 A Few Duds Among Some Excellent Phase 4 MCU Projects

It’s a lie to claim that every Marvel film has been an absolute hit. After a time, distance, and perspective from subsequent films, some of their less-than-stellar attempts have developed a following, while others just aren’t that good.

In addition, there is a slew of additional Marvel Studios releases that have their skeptics. Eternals’ mediocre reviews created a new standard among reviewers and moviegoers alike, who couldn’t see beyond the film’s departure from the Marvel canon and saw it as an opportunity to reevaluate the whole series and accept the truth that not everything in the Marvel Cinematic Universe is fantastic.

Marvel has been placed on notice to step up their game in MCU Phase 4 as a result of the new perception from reviewers and fans alike, which has filtered into the follow-on endeavors.

Is it really that bad?

Phase 4  is the worst yet in terms of continuity, character, plot, and execution. For all of their flaws, Phases 1-3 of the MCU seemed cohesive and progressed towards a satisfying conclusion. This helped to generate excitement and anticipation for the next installment. Even when they battled each other in Captain America: Civil War, Phase 3 of the MCU, it was apparent who the major villain/threat was and who The Avengers were.

As a result, Phase 4 is hampered by an absence of leadership for The Avengers. There is no clear sign of who is even in the team at this time, no obvious enemy, no clearly defined direction in which it’s all headed, and an overflow of material that wanders in tone, style, and topic and comes across more as personal vanity projects, rather than people and events that belong in the MCU.

Now that Phase 4 is coming to a close soon, more clarity will emerge. However, things are off to a horrible start right now and need to be corrected. Due to the interconnection of the MCU, Phase 4’s low viscosity is such a disappointment. When it comes to hiring unique filmmakers to give their films/shows some idiosyncrasy, the outcomes have been inconsistent and disappointing, resulting in works that are hopelessly caught between originality and obedience.

Audiences learned to appreciate how each Marvel film fits into the larger scheme after seeing the Endgame trilogy in theaters. When it comes to the studio’s box office fortunes, it seems that enthusiasm isn’t a motivating factor but rather an inescapable need. This means a course adjustment is required before the whole ship runs aground, no matter how much money Thor 4 continues to bring in.