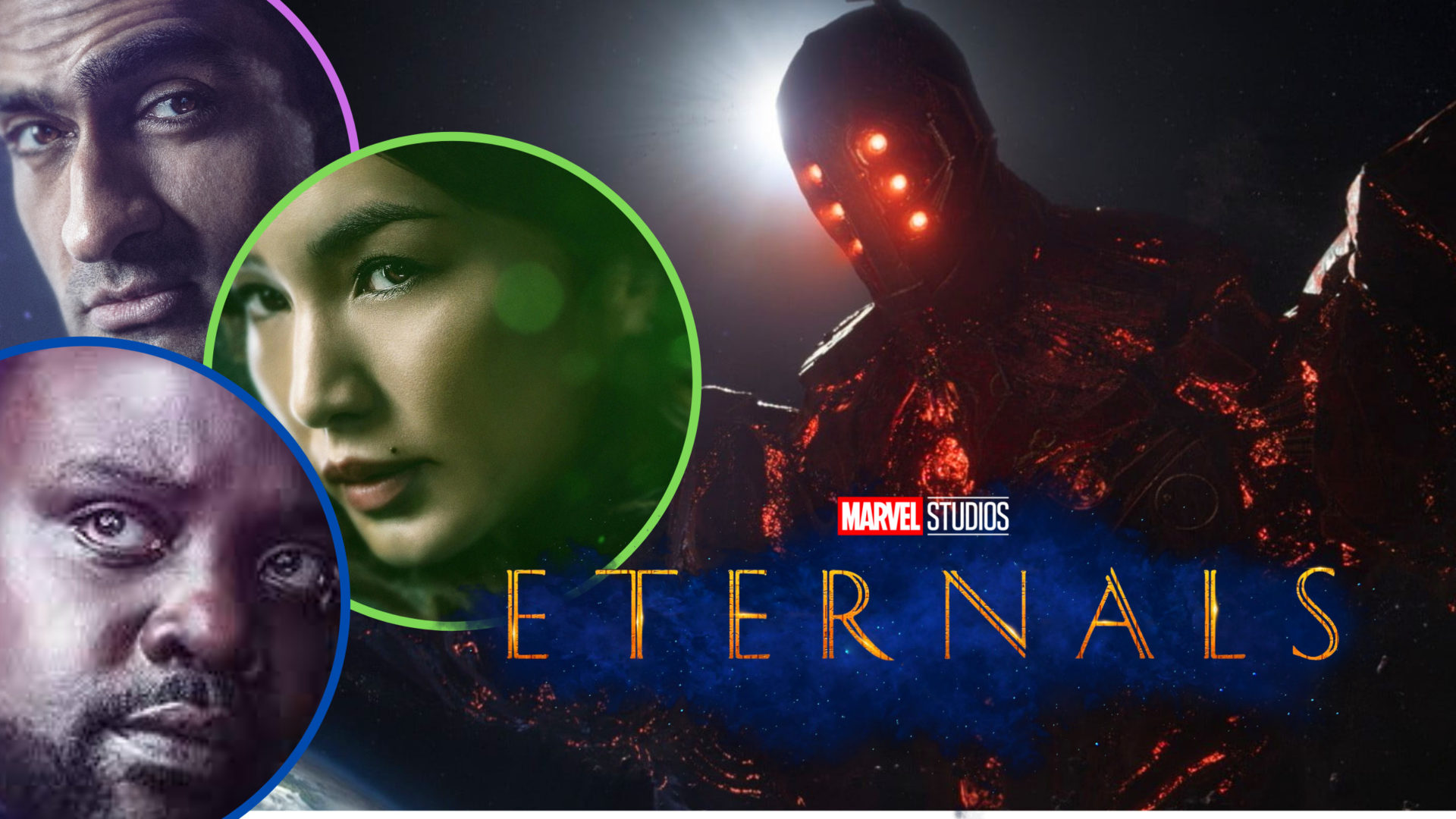 The final scene from Eternals showed Arishem taking team members from Earth to a secret location. It is here where he informed them that he would judge Earth. The question now remains, how will he go about doing that? The MCU is now exploring fresh characters, ideas, and events that could forever alter this connected universe. However, the MCU is also taking its own sweet time to introduce new characters. This, and their stories that are unrelated to the multiverse. The most obvious and recent example is the Eternals. 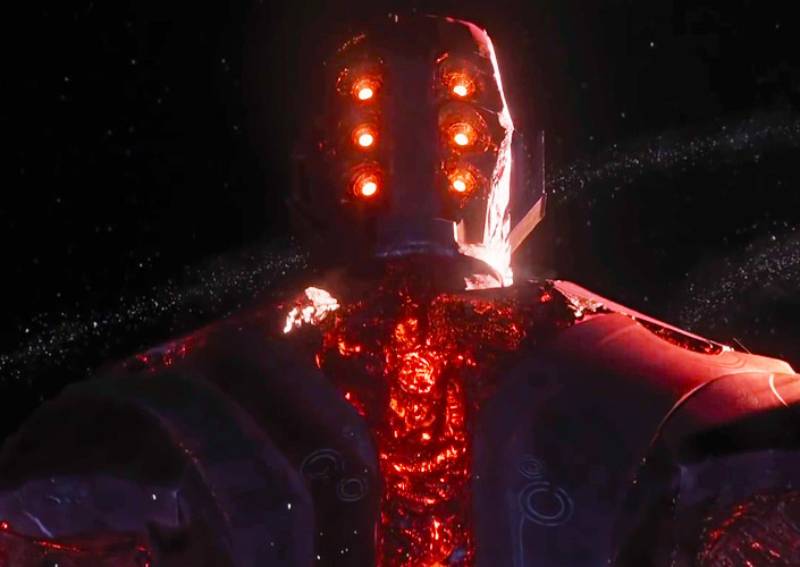 It is no news that the film Eternals was directed by Chloé Zhao. But for those who don’t know yet, the film introduced the title team, a race of aliens formed by the Celestial Arishem and sent to Earth to guard it against the Deviants, the Eternals’ evil counterparts. The Eternals remained on Earth to assist humanity. However, they choose not to interfere in their conflicts.

Nonetheless, they eventually split up at some point. Many years since their split, they have been reunited. And they did so after the return of the Deviants; the death of their leader Ajak, and the swift approach of an apocalyptic scenario called “The Emergence”. The surviving Eternals could halt The Emergence and save Earth. Nonetheless, there are still consequences for their actions.

With their attachments to human civilization and their lives on Earth, Sersi, Kingo, Phastos, and Makkari stayed on Earth. Meanwhile, Thena, Makkari, and Druig left the planet on the newly restored Domo after Eternals. After Sersi, Phastos and Kingo stopped Celestial Tiamut from being born, Arishem arrived and took them with him, bringing with it consequences for both the Eternals and Earth. It was here when he informed them that Earth would be judged. This further raises the question of whether, or not this means that Earth will be destroyed.

Arishem May Or May Not Judge Earth 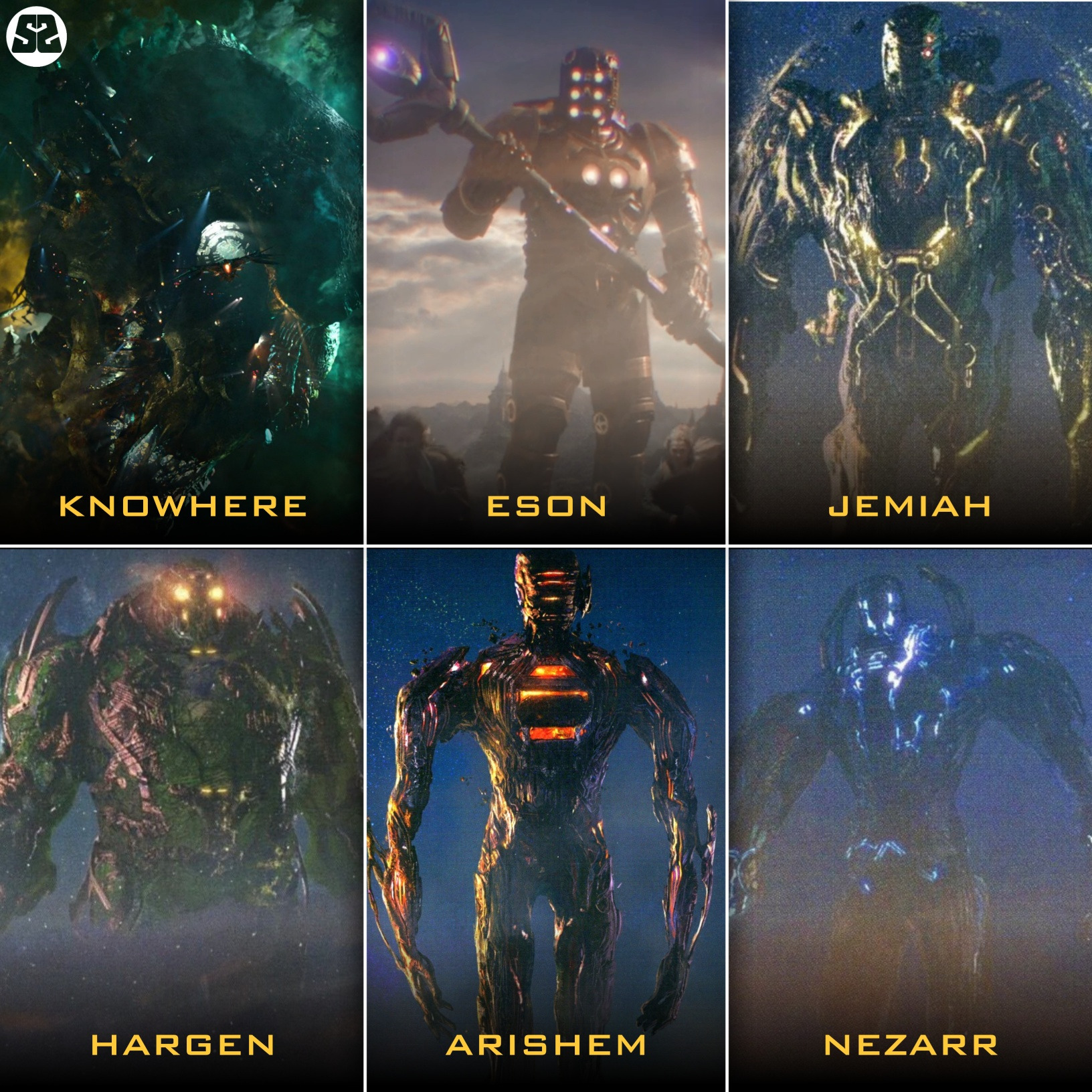 He promised to spare humanity at the end of Eternals. Notwithstanding, he also said that their memories would show them if they were worthy of life. Following this, he would return for judgment. However, since this would be a re-enactment of Eternals, Arishem is unlikely to wipe out humanity. However, he is also conscious that his own creations are strong enough to cease a Celestial. As being a reason, it is unlikely he will do so. He could create new beings, serve as the Eternals’ new adversaries, and inflict punishment on humans.

Arishem, based on the memories of the Eternals, could spare Earth. However, that would be strange and anticlimactic. This is because the abduction of Sersi, Kingo, and Phastos could eventually wind up being a pointless cliffhanger. Arishem has a lot of power, but he’s still a mystery, so it’s hard to know what he’ll do next. There is no doubt that Arishem will find a way to judge Earth without destroying the planet. This will be so because he now understands he can be interrupted. However, his strategies are a big mystery.