Ashton Kutcher And Mila Kunis Have Raised $20 Million For Ukraine 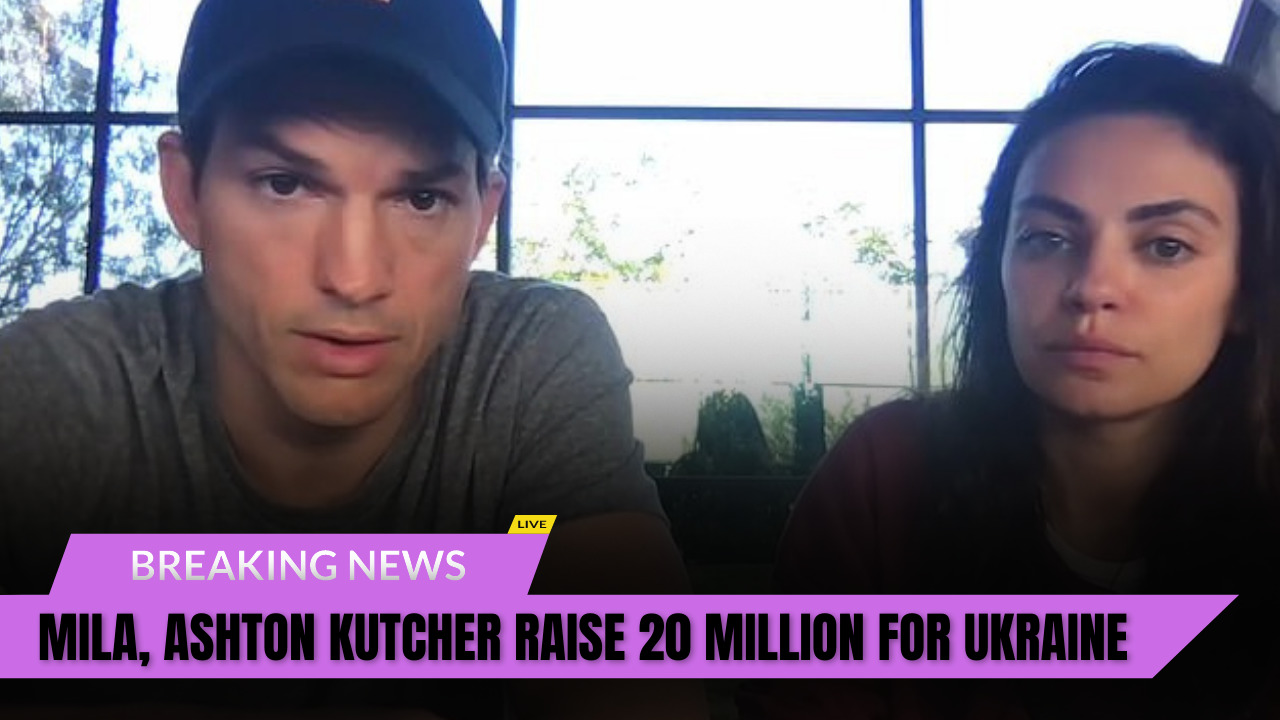 Mila Kunis and Ashton Kutcher have accomplished a big charity milestone, but their work is far from over. Following Russia’s unjustified attacks on Ukraine, the Black Swan actress and the No Strings Attached actor have raised more than $20 million for the people of Ukraine.

In the video, Kutcher begins:

“We want to give you a small update on our campaign to stand with Ukraine. In less than a week, we’ve raised more than $20 million. And I say we because it refers to all of us working together. Some people couldn’t give because they didn’t have the financial means, but they did an incredible job spreading the word and sharing it. But we’re not finished yet. Our target is $30 million, and we’ll get there.

But we do want to thank the 56,000 of you who were able to donate and support us, even if it was $5, $10, $1,000, or more; it meant a lot to us since it gave us a sense of community and belonging, as well as the capacity to help.’ ‘Let’s keep going forward.’ Let’s keep spreading the word so that we can reach our $30 million objective as a team. The first humanitarian assistance has already arrived on the scene. Flexport is already sending flights to these NGOs with humanitarian aid, and Air BnB is also accepting refugees”. 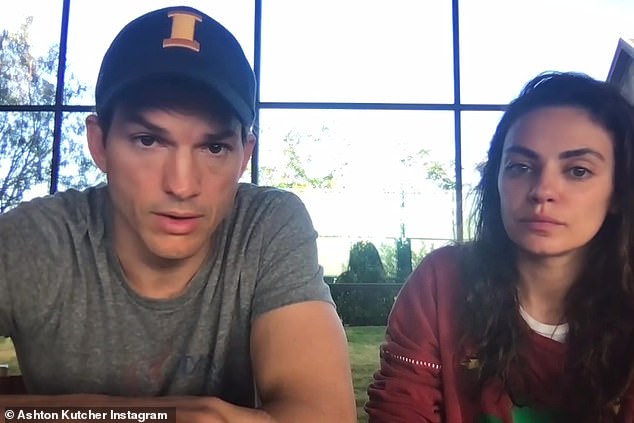 Kutcher wrote in the caption:

“Right now, there are over one million children, simply children, who are in refugee status, and every little donation helps, and we appreciate you.’ ‘Thank you to everyone who helped us reach $20 million in less than a week.We’ve got this. We have a good chance of achieving our objective. Together, because we are united in our support for Ukraine. #standwithukraine.”

Kunis was born in Ukraine and moved to America when she was eight years old, in 1991. Last Thursday, Kutcher and Kunis started a GoFundMe campaign after she appeared beside him in a video posted to his Instagram account. She spoke up for the first time in public about the ‘devastating’ strife in her native country in the video.

“In 1983, I was born in Chernivtsi, Ukraine. In 1991, I moved to the United States. ‘I’ve always thought of myself as an American,’ she continued. ‘I am a patriotic American. I am grateful for everything this country has done for my family and me. But I’ve never been more pleased to be a Ukrainian than I am today.’ ‘The events that have occurred in Ukraine are heartbreaking, This kind of unjust attack on humanity has no place in the world”.

Kunis subsequently stated. Since 2015, Kunis and Kutcher have been married. They have two children, a seven-year-old daughter named Wyatt and a five-year-old son named Dimitri.