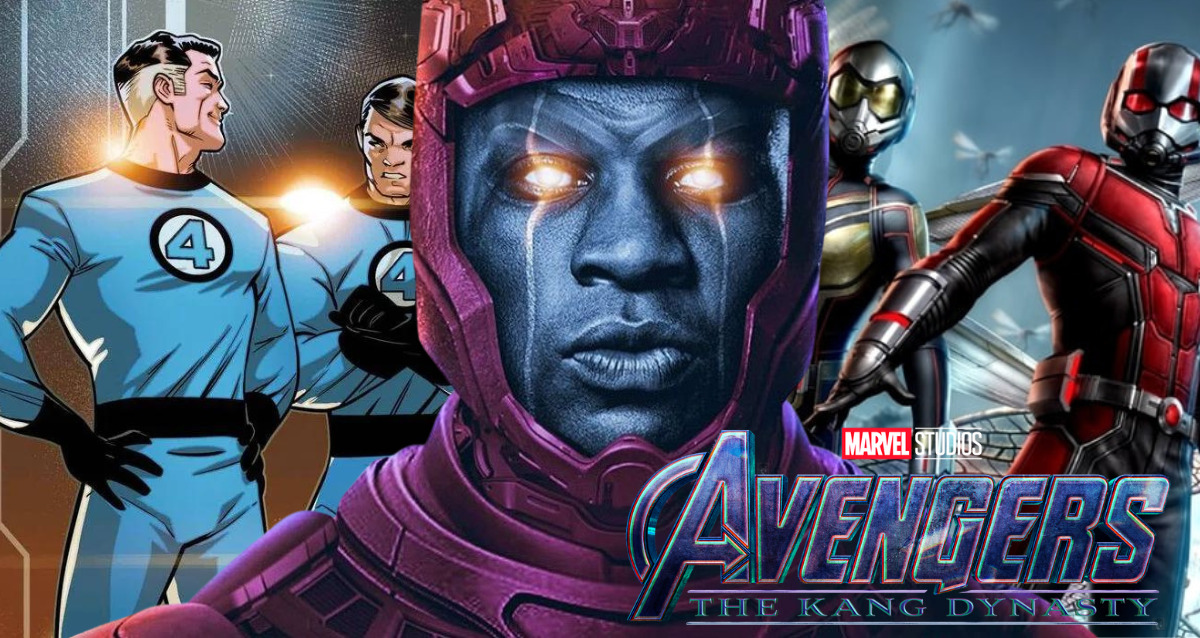 In Avengers: The Kang Dynasty, fans expect Kang the Conqueror to face off against a new generation of superheroes.The Kang Dynasty is set to release in 2025. Marvel plans to release Avengers: Secret Wars the following year. Given the close proximity of the films, some speculate that Kang will be the villain in both, similar to Thanos in Infinity War and Endgame.Now, a well-known leaker with numerous verifiable leaks has discussed Kang’s Dynasty’s post-credit scene.

The post-credit scene is related to Ant-Man and the Wasp: Quantumania.

Ant-Man 3 Ending And The Fantastic Four 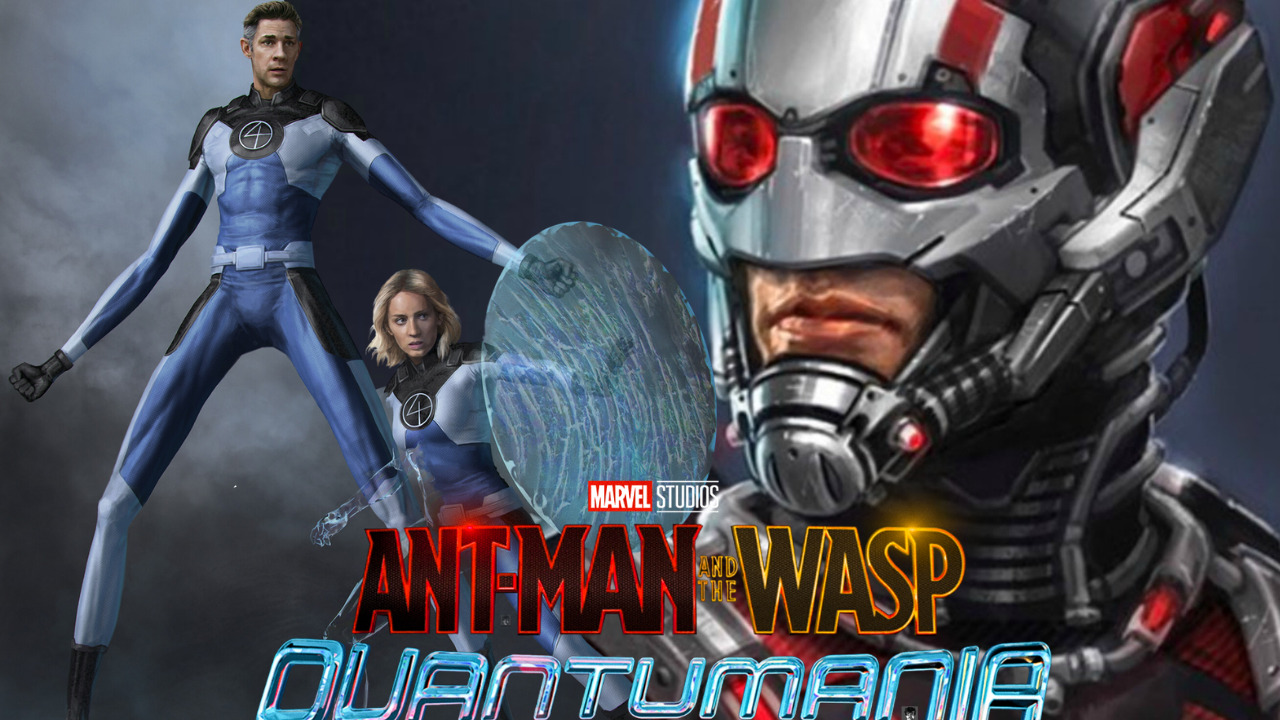 The leaker posted Spoilers for various upcoming MCU movies including Ant-Man 3, Fantastic Four etc. He claimed that Ant-Man 3 ends with Janet being captured by Kang, Hank dying, Scott and Hope stuck in the quantum realm, and Cassie appearing stunned at a computer screen. The forthcoming Fantastic Four film takes place in a previously unknown reality or era.

Following the pattern of the Infinity War, the Avengers get their asses kicked in the Kang Dynasty, and the multiversal Kang War culminates in an incursion that develops into secret wars. 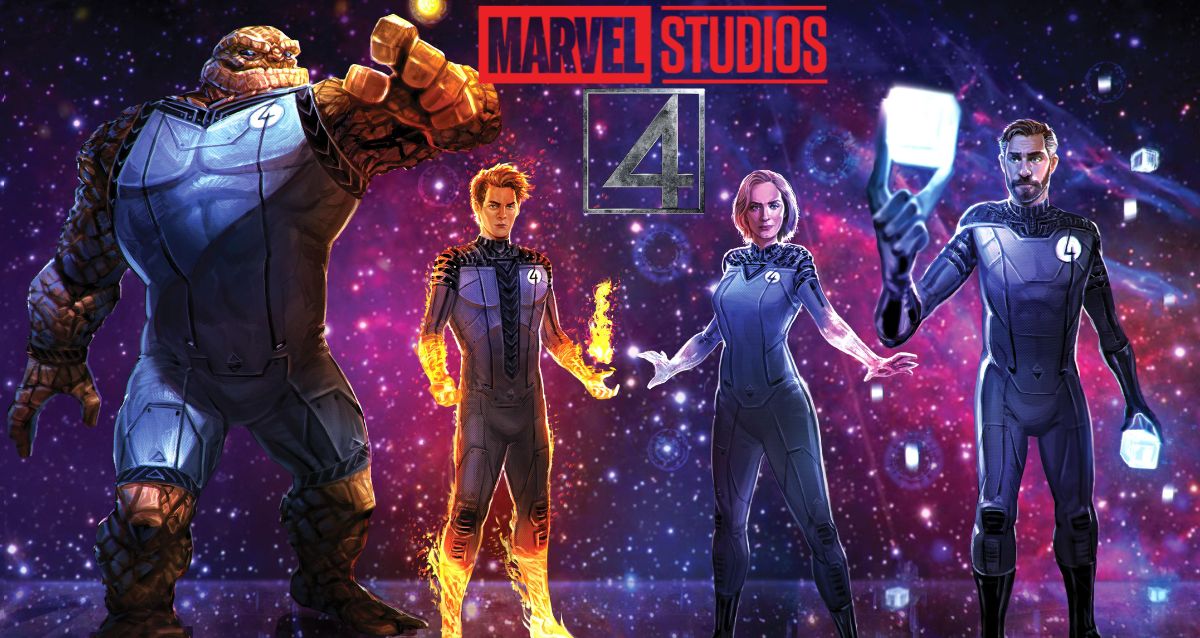 According to the leaker, in the Kang post-credits scene, the Fantastic Four’s dimensional “life raft” will show up in the Quantum Realm, rescuing Scott and Hope. We learn that they contacted Cassie via her Quantum message gadget (the one Janet is upset about in the Quantumania trailer), and she assisted them in saving her father and stepmother.

The F4 welcome Scott and Hope onto their ship as the quantum tunnels collapse around them, revealing the other survivors from across the multiverse, including Deadpool, Logan, 838-Christine, Monica Rambeau, two Spider-Men, Mobius, and a Black Panther variation.

Even though this leak appears unbelievable, everything is possible in The MCU nowadays.