Behind The Scenes Facts Of The Witcher Series 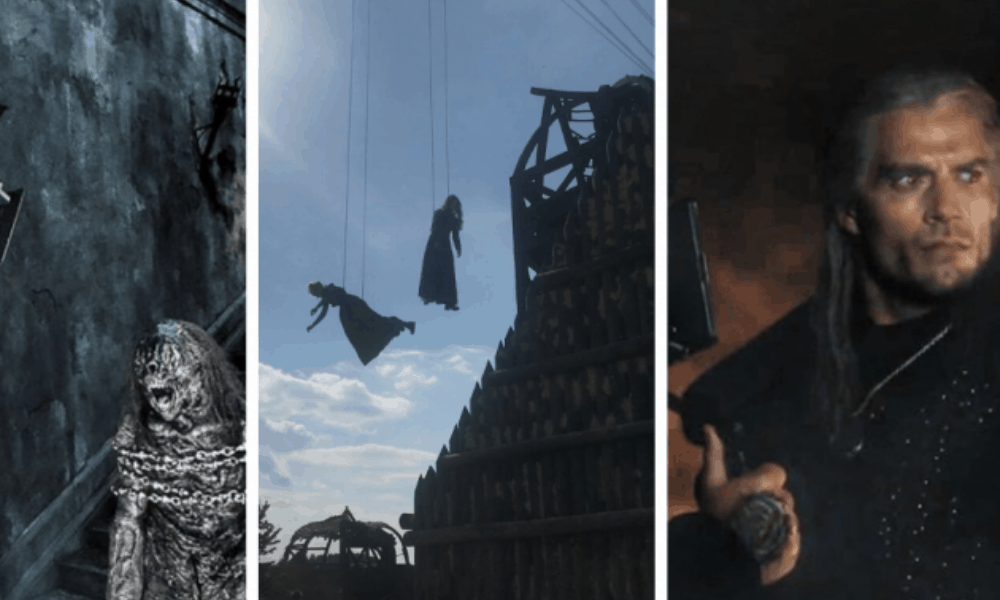 The fantasy sensation known as ‘The Witcher’ is done with its first season on Netflix and what a roller coaster ride of action, adventure, and drama it has been. The cast has delivered excellent performances and has stars such as Superman fame ‘Henry Cavill’ and ‘Anya Chalotra.’ Fans have enjoyed the wonder, sorcery, and monsters presented on the screen and now let’s jump into reality and take a look at the much-awaited behind the scenes fact of the show. 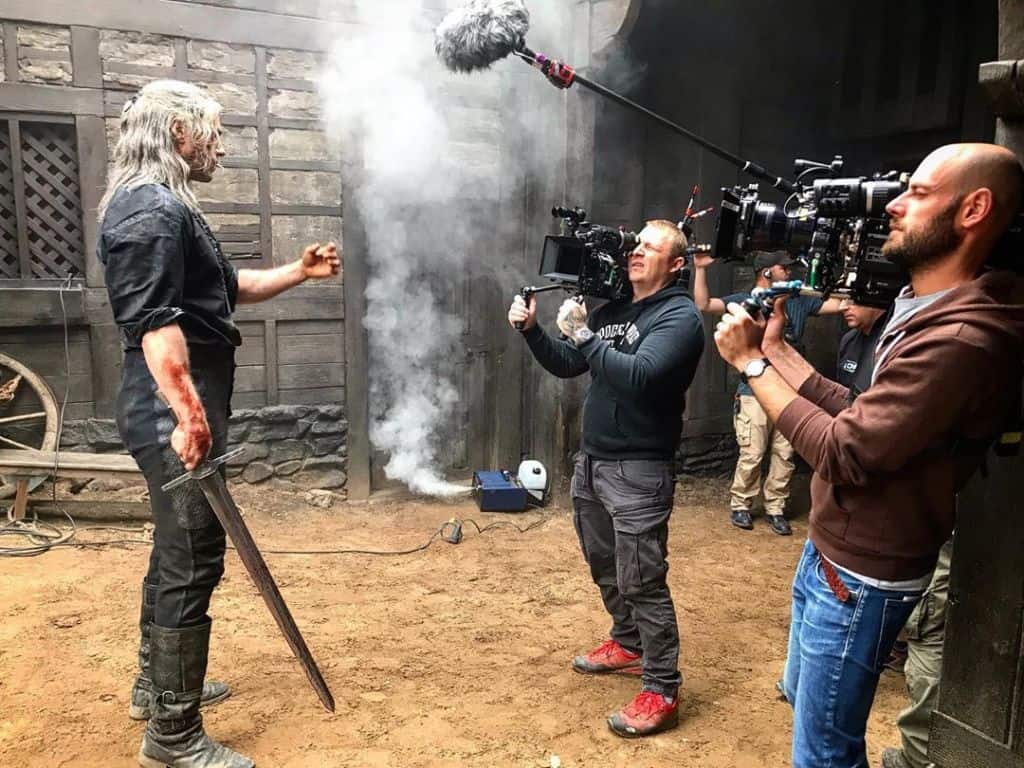 1. GERALT AND YENEFFER PERFORMED THEIR ACTION SEQUENCES THEMSELVES

Henry Cavill played Geralt Of Rivia, and as the main lead and the Witcher, he had multiple fight sequences and action scenes. Although much of the fans have noticed by now that Cavill is seen clearly in every sequence, the fun fact is that he didn’t have any body-doubles. Yes, you read that right, Henry cavil did all his stunts himself and went through a strict training regime throughout the filming. Henry Cavill is a dedicated actor and made the character realistic with his action and swordsmanship. Another actor who did most of her stunt on her own was Yeneffer, played by the Anya Chalotra.

2. YENEFFER ALSO DID HER NUDE SCENES HERSELF 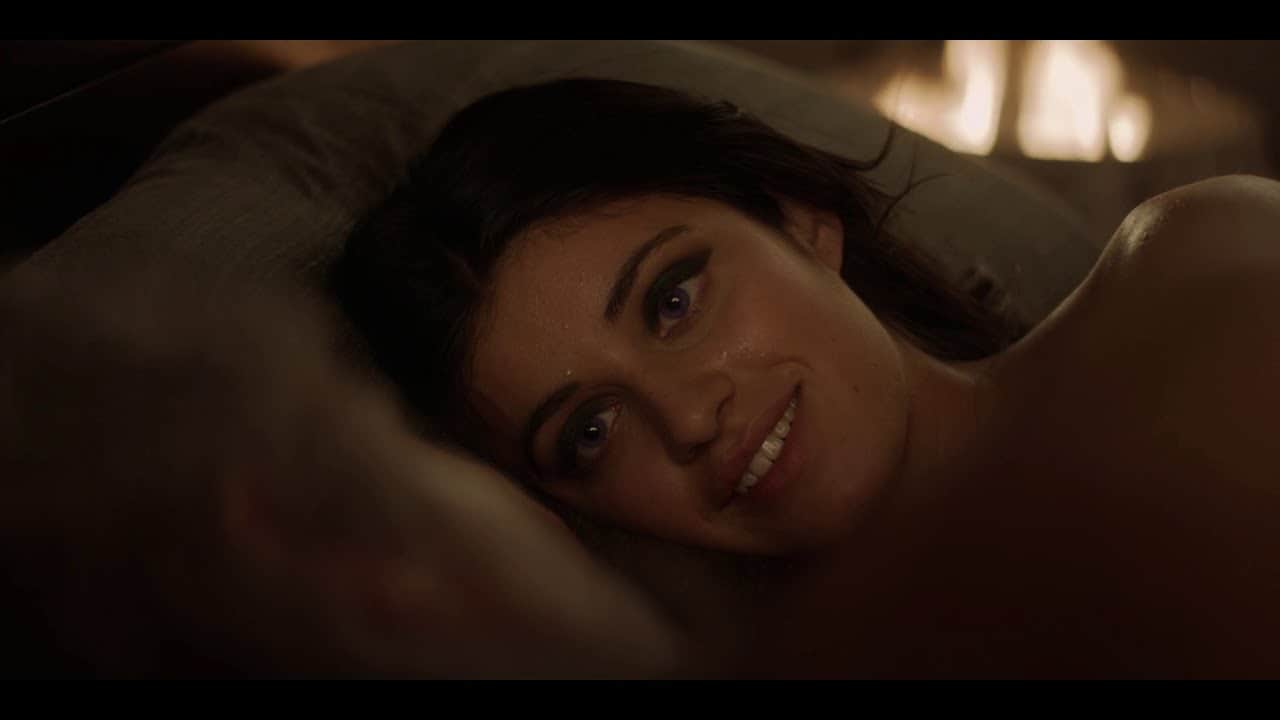 Anya Chalotra never seems to back down from giving her best. It was evident in her intimate scenes during the show. However, she was hesitant at first, but after seeing her first intimate scene Istrid, she decided to perform all her nude scenes on her own. That’s why she refused to use a body double for lovemaking scenes, which was offered at the initial stage.

Freya Allen, who played the Ciri- a captivating character that engages both the storyline and the audience on her journey throughout the show. But actually, she wasn’t supposed to play that role; instead, she was cast for a minor role in the first episode as “Marilka.” But as fate had it, show-makers didn’t find any marvellous actor for the role, and after the suggestion of Sophie Holland, Freya was cast.

4. BLURRING THE LINES BETWEEN THE GAME AND THE SERIES 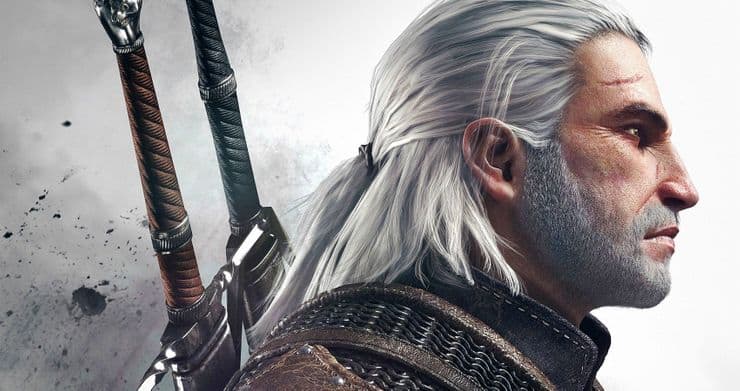 While most of the influence of the show comes from Andrezej Sapkowski’s novel with the same title, the series also had some hidden ties to the video game too. ‘Tomek Baginski’ brought the concept of The Witcher to Netflix, and also there are some reference scenes just to give fans a nostalgia for games.

5. The fight choreographer ‘Vladimir Furdik’ worked both on Game Of Thrones and The Witcher creating a link between two medical era shows.