Best What If…? Episode Submitted By Marvel For Emmy Consideration 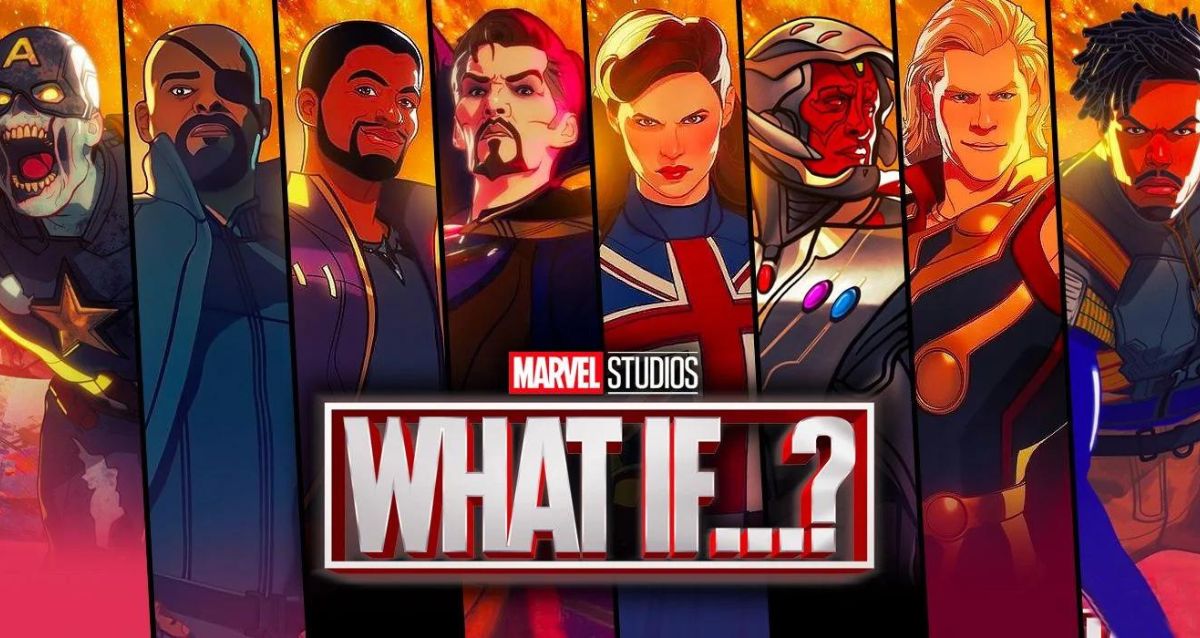 The Marvel Cinematic Universe has benefited greatly from Disney+’s presence. Inspiring and unique tales have been told as a result of various streaming series produced as a result of it. What If…? was Marvel Studios’ first animated series, and it marked a significant milestone for the company.

Fans were given a glimpse into alternate timelines in which the events of the MCU took a slightly different turn thanks to Loki. When The Watcher appeared, fans were able to see the narratives of Captain Carter and T’Challa as Star-Lord, as well as a slew of other characters.

The show’s reception was mixed, but there’s no denying how innovative it was for the Marvel Cinematic Universe as a whole.

It appears, based on Emmy submissions, that Marvel Studios has selected its favourite episode of What If…?: “What If… Doctor Strange Lost His Heart Instead of His Hands?”

Consideration for the Emmy Awards

While talking to Variety about her work on Marvel Studios’ What If…?, composer Laura Karpman talked about her love of all things Doctor Strange.

It was discovered by the composer while working on the series’ score that many of the original film character themes were used. However, she “filtered” them because of her own harmonic dialect for the show because the Variants possessing the limelight required similarity while also being distinct:

“Somewhere between modernism and contemporary film scoring… these things exist in the MCU, but we find a different angle, a different way to tell the story.”

According to Marvel Studios’ announcement, the big Doctor Strange episode will be nominated for an Emmy as the show’s best episode. Unlike the MCU film, where Stephen Strange loses his hands, in this alternate universe, he loses Christine Palmer. It’s impossible, despite his best efforts, and he ends up dooming his entire reality in the process.

“The most personal [and] poignant of the bunch,” said Karpman of the Doctor Strange episode.

“That particular episode is the most personal, poignant… he uses his powers to undo the mistakes, so it’s a tragic love story. My job was to try and capture what it is to love and not ever be able to find that love.”

The Watcher is depicted melodically by the sound of shattered glass and the sound of a choir singing backwards, such as “what if”, “Marvel”, and “Stan Lee,” among others.

Marvel Studios posted What If…? for consideration in the following categories:

Casting For a Drama Series

Single-Camera Picture Editing For a Drama

Writing For a Drama Series

What if… Doctor Strange Is the Best in the MCU? 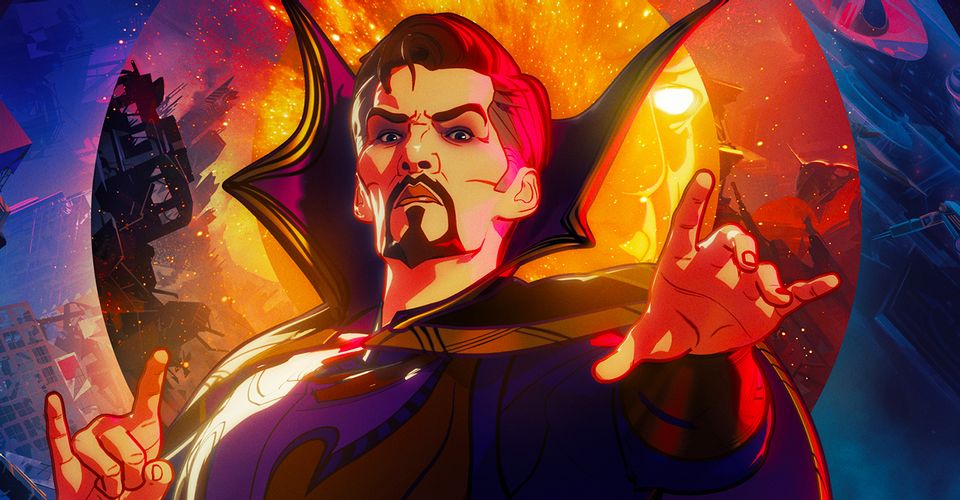 No one was surprised when Marvel Studios chose the Strange Supreme What If…? episode for their next film project. Doctor Strange, who currently stars in Doctor Strange: The Far Side of Time, was not only the main focus of this episode but it had a strong sense of intimacy and focus for a Doctor Strange episode.

In fact, many fans referred to the story as one of the best they’d ever read. Infinity Ultron’s introduction would be the only other contender.

However, could What If…? win an Emmy Award? Anything is possible if you let the show’s nature guide your thinking. Marvel Studios’ first animated project has no precedent to go by, so this is a completely new experience for them.

It’s good news for those who enjoyed the first season, as the second batch of episodes is expected to be released at some point in 2017. After She-final Hulk’s episode in 2022, there’s a big void that needs to be filled.