Black Adam 2 Is Getting Shelved

Reports Claim That Black Adam 2 Is Not Happening 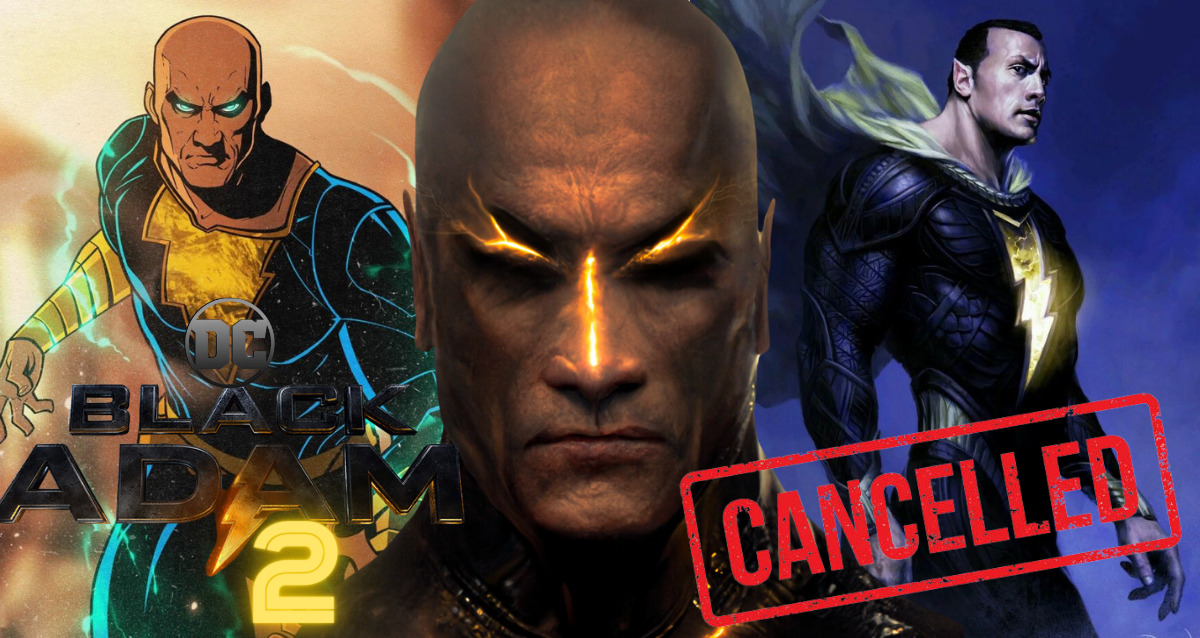 Black Adam has had a bumpy road to release, and it appears that DC Films is not interested in a sequel.

According to a new report, a Black Adam sequel is doubtful given the latest updates at DC Films and the film’s underwhelming box office results. 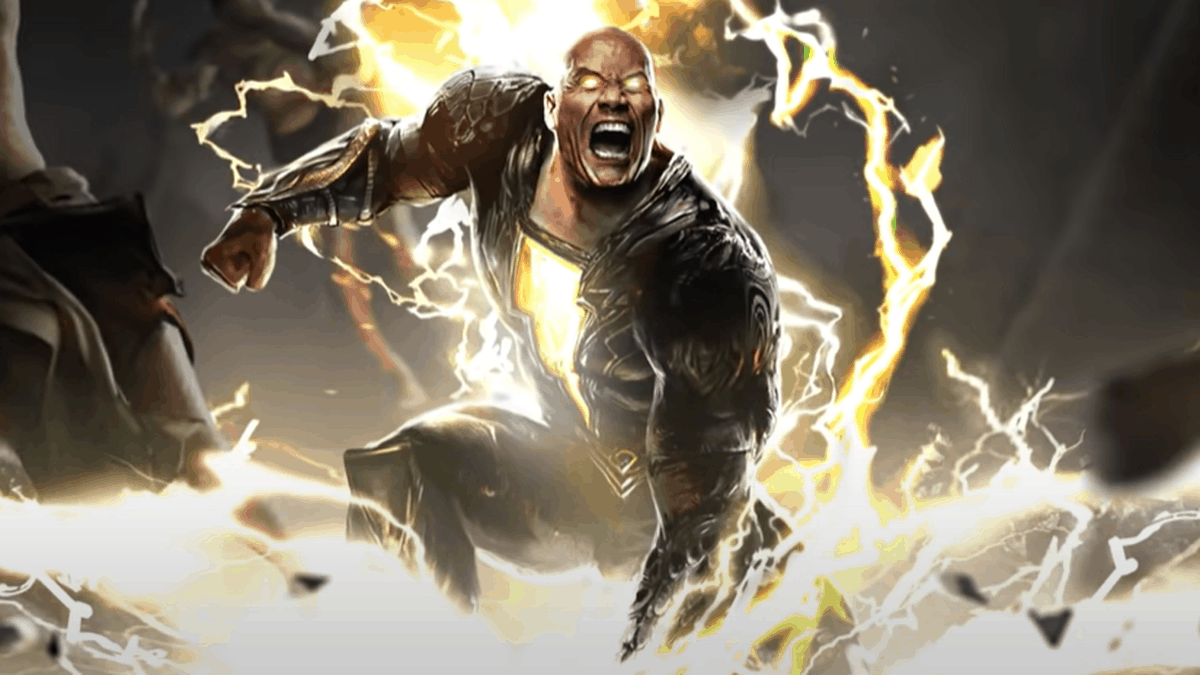 the movie starring Dwayne “The Rock” Johnson Johnson Johnson has only made $385 million at the global box office and appears to be on track to break even by the end of its run. According to the article, the prospect of additional sequel expenditures makes the idea unlikely. According to insiders, Johnson may not be in the best of terms with DC management.

According to various sources, his promotion of a returning Cavill and his own participation with DC are not appealing to the new leadership.

Johnson strongly claimed in a tweet that the film will not generate a significant profit, estimating a final sum of up to $72 million on the plus side. Johnson’s statement was in response to earlier press claims that the movie had lost up to $100 million to Warner Bros. Pictures.

Waited to confirm with financiers before I shared this excellent #BlackAdam news – our film will PROFIT between $52M-$72M.
Fact.
At almost $400M worldwide we are building our new franchise step by step (first Captain America did $370M) for the DC future.https://t.co/GBIgsbtnkq

Johnson had always admired the role of Black Adam, who was first introduced as a supervillain in 1945. He has wanted to portray him since he was involved in a then-unrealized Shazam! movie in 2007, in which Black Adam played the villain and Johnson was considered for the lead character. It was subsequently decided that the character would get his own standalone movie, with Johnson also contributing as a producer. 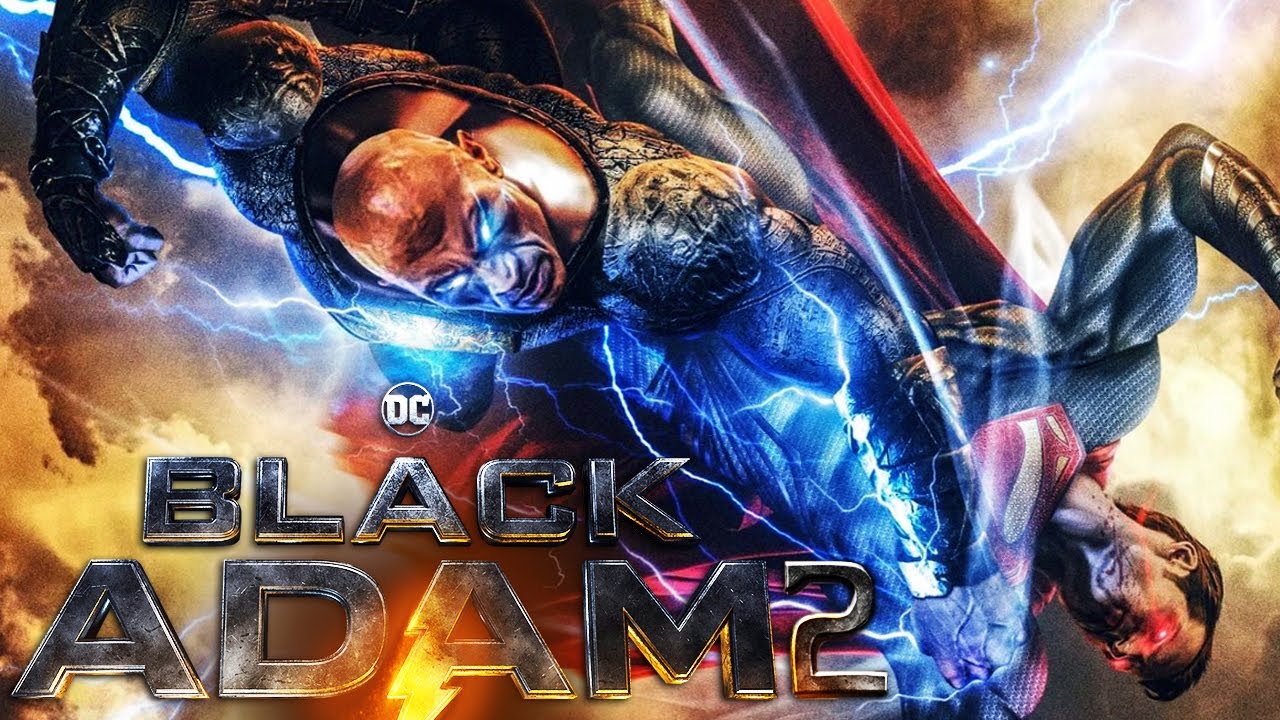 According to reports, Johnson’s determination to bring back Cavill seems to be another issue that does not go well with DC Studios’ new management.

James Gunn and Peter Safran were named co-heads of DC Studios, managing cinema, television, and animation, in one of the year’s more stunning developments. They are likely to significantly alter how DC properties are portrayed on both a large and small scale. 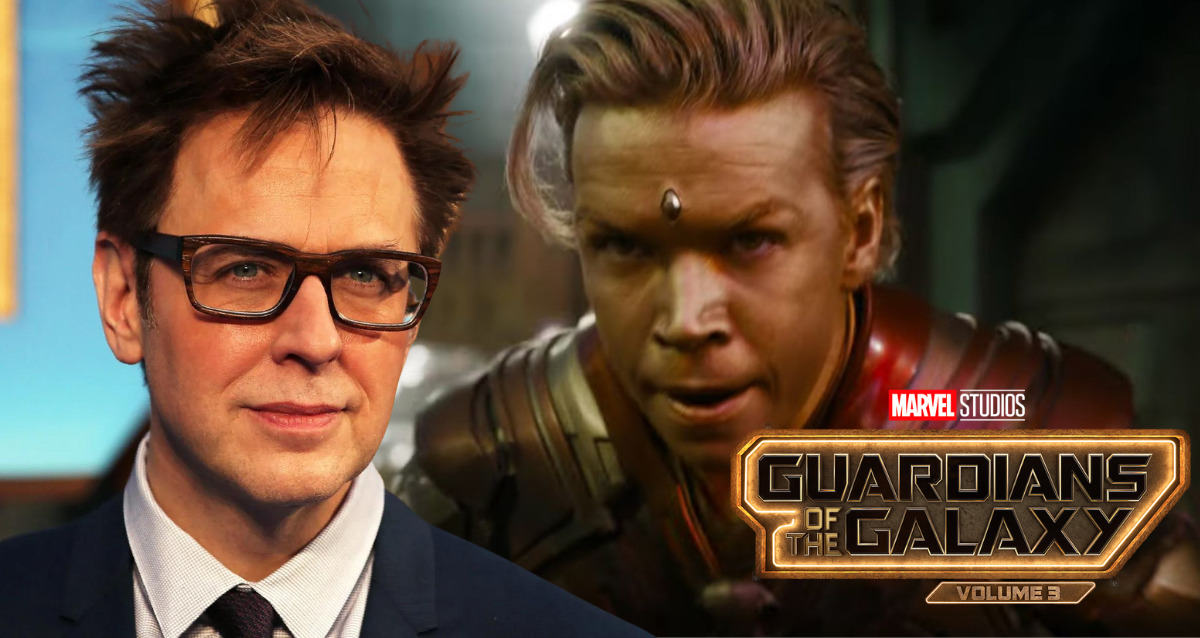