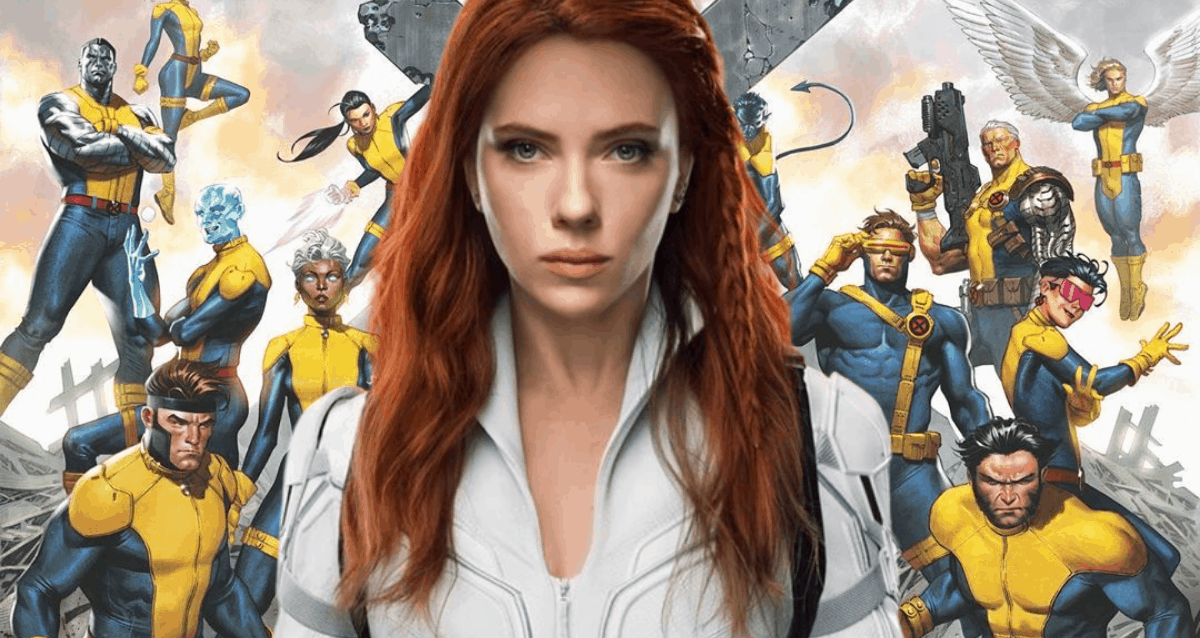 Loki’s season 1 finale was phenomenal for multiple reasons. But one of them was definitely because of the debut of Kang the Conqueror, played by Jonathan Majors. However, that’s not the only reason. Know that Kang is the first Marvel character to appear in the MCU that was previously owned by Fox.

But now it seems like he isn’t the only one. An actor who appeared in the Black Widow movie as only a cameo has said that he is the first official X-Men character to come to the MCU. In fact, this cameo can even be considered an easter egg. So let us find out more about him.

This character shows up when David Harbour’s Red Guardian is in prison and arm wrestling to pass his time. You will then notice that one of his opponents is a huge hulking man called Ursa. Comicbook readers will be able to catch the hint and nod towards Ursa Major.

In the comics, Ursa Major is a mutant who can turn into a bear when he wants. Now, that didn’t happen during Black Widow, but star Daniel Richters is surely wearing that cameo as a badge of honor. He even went on social media and said that he is the first X-Man of the MCU. 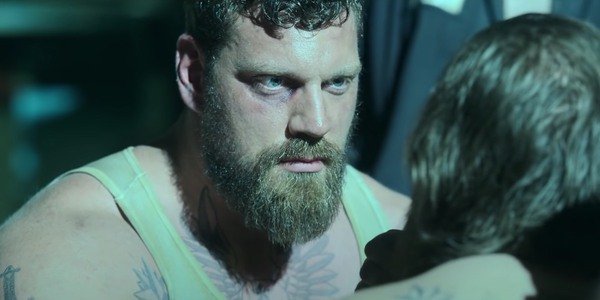 “Marvel Black Widow is out! After two years, I can finally tell who my character is: Ursa Major… the first mutant (X-Men) to appear in the Marvel Cinematic Universe … Ursa is part of the Winter Guard, noted for being “Russia’s answer to the Avengers”. His power transforms him into an incredible bear, transcending The Hulk in size. Ursa appears many times in the comics fighting Wolverine and The Hulk. When production on set told me who I really was in Black Widow I let some tears in my hotel room, because my movie dream became true: being an official comic super Hero. I can only hope Marvel will bring back Ursa in full form…”

Will Ursa Major Show Up In The MCU? 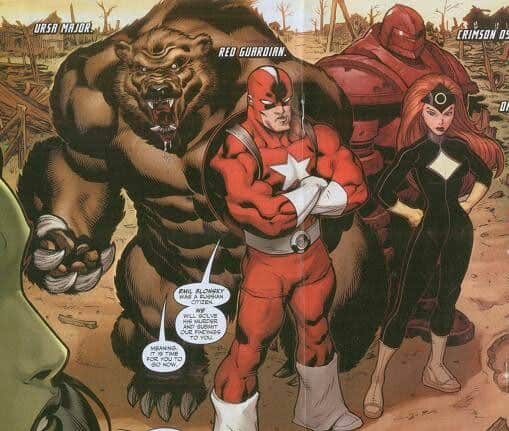 Now, knowing how much the MCU loves paying off even the smallest moments in their movies, it’s certainly not out of the realm of possibility that Richters might get to show up somewhere in the MCU again. Only this time, he might get to turn into a grizzly bear, especially if the Red guardian actually leads the Russian team known as The Winter Guards.

Also, we need to say that characters who had cameoed before or were just even mentioned before had shown up in the MCU later on. For example, the main villain Taskmaster was directly tied to an exchange that happened between Loki and Natasha Romanoff in The Avengers. So as per the timeline of Black Widow, this exchange happened years before her solo movie and pretty much a decade in real-time. 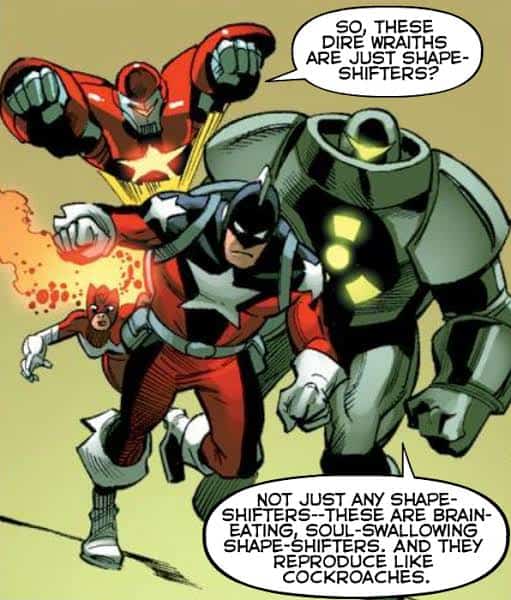 The Winter Guard in Marvel comics

So this just lends credence to the fact that Ursa Major might very well show up in the MCU in the future. But will it actually happen? That time will tell.