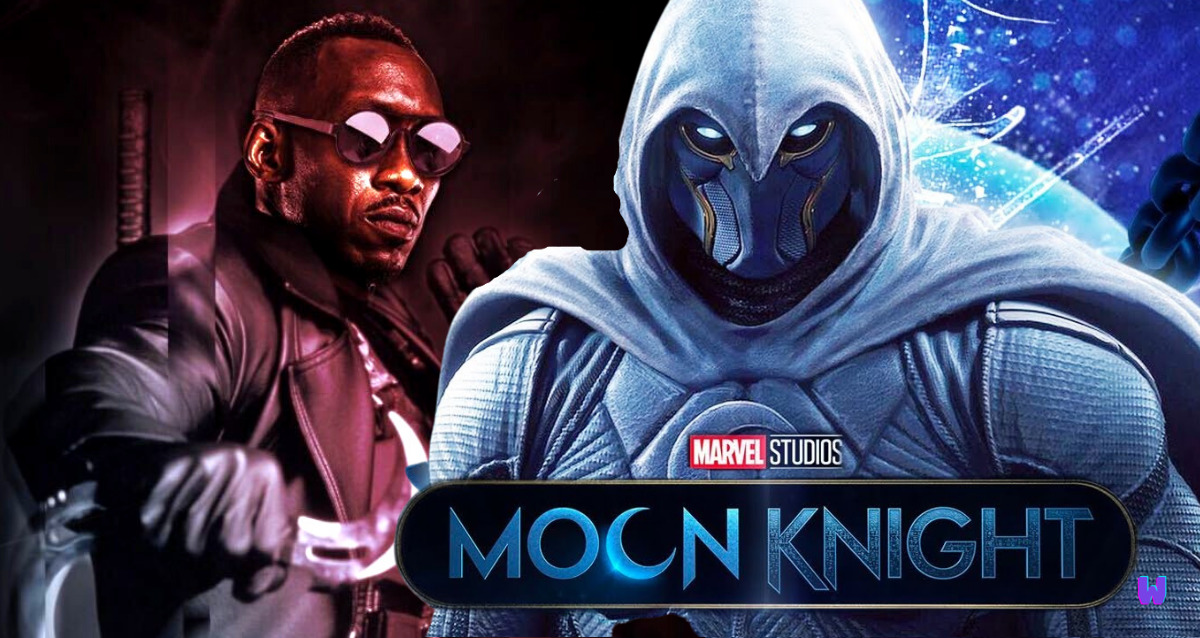 New characters are coming to the MCU as the mega-successful franchise enters its Phase 4. One of the new heroes who will soon be introduced to the MCU in his Disney+ series is Moon Knight. Portrayed by Oscar Issac, this MCU project will be directed by multiple filmmakers. This includes indie directors Aaron Moorhead, Mohamed Diab, and Justin Benson.

Right now, not much is known about the plot details of the show apart from a leaked set video. And as such, there’s rampant speculation going on about the show’s overall narrative and tone. However, Issac hasn’t left fans hanging. He has shared interesting hints about the upcoming Disney+ show. He has said that the project will be “groundbreaking,” and that the project is clearly the “best risk” that he has ever taken.

But he isn’t the one character that will be coming to the MCU soon. Mahershala Ali’s Blade will be taking center stage soon. But when will he arrive? That we don’t know. However, it was back during 2019’s SDCC that Mahershala Ali’s MCU entry was confirmed. Thankfully, we finally have some new information about the vampire hero.

Blade Rumoured To Show Up In Moon Knight 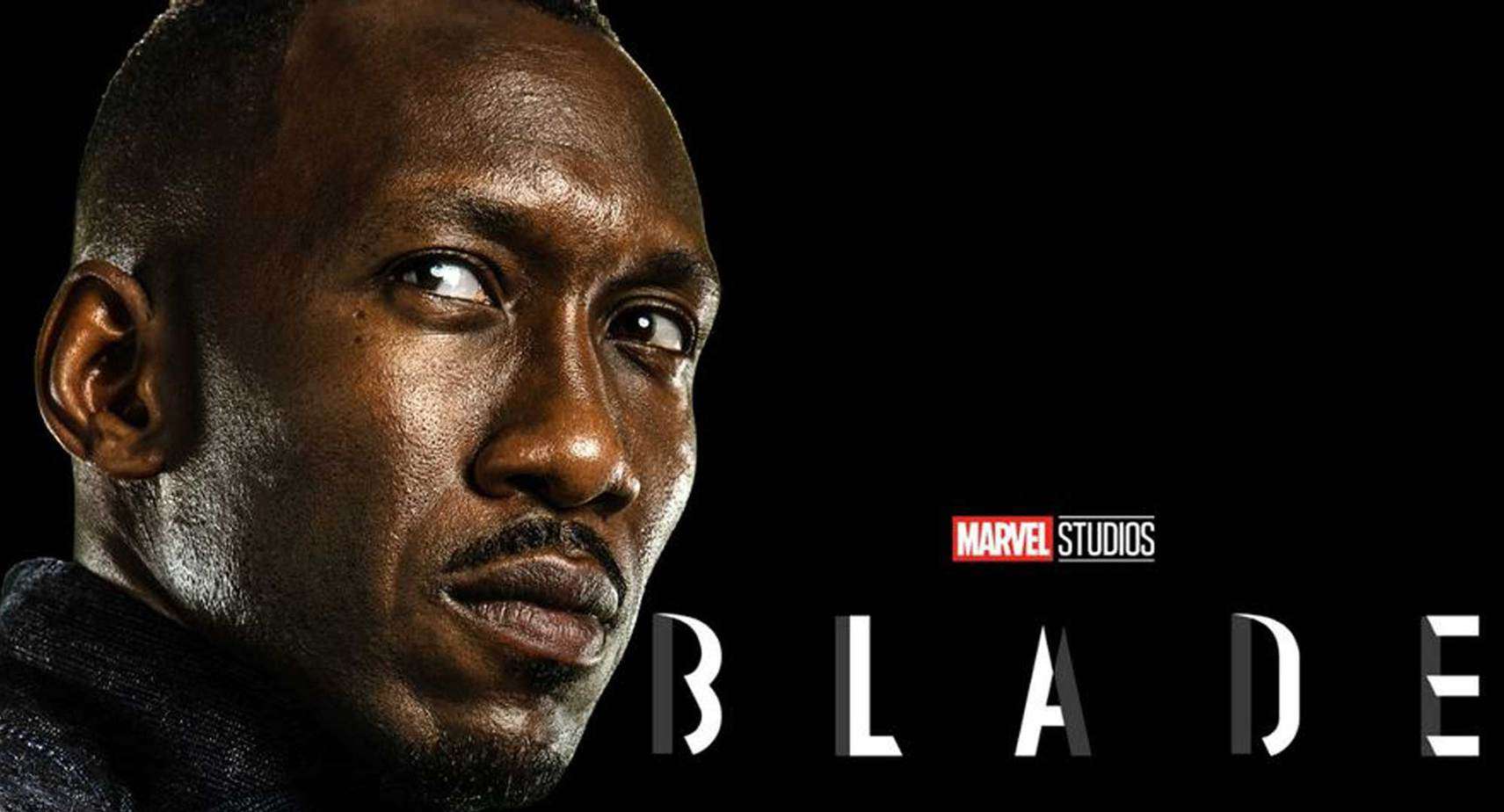 The mod team of the Marvel Studios Spoilers subreddit shared a post that said Mahershala Ali would be showing up as Blade in the Disney+ Moon Knight series. Fans might find it interesting to note that back during November 2019, film scooper Daniel Richtman said that Moon Knight could connect to Blade.

So with these new rumors flying around as well, it’s a possibility that the MCU might introduce these two characters side by side. 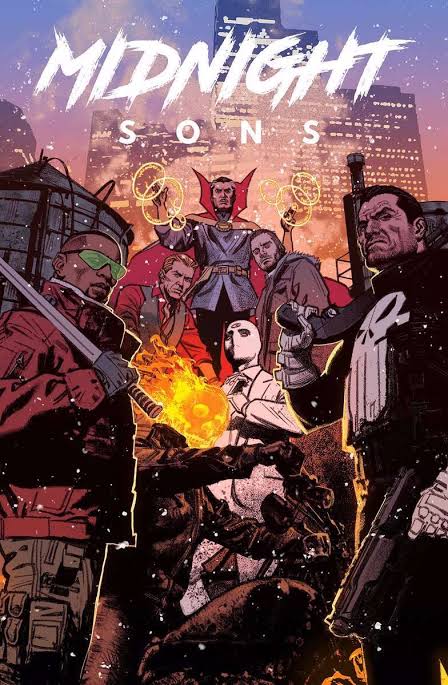 Blade and Moon Knight have been part of the Midnight Sons

Now, no one can confirm this rumor to be true or not. But Blade appearing in the Moon Knight show would make sense. After all, they have appeared together in Marvel comics too. This pairing would make sense because both of these characters have supernatural roots.

And each of them has their own experiences when it comes to dealing with monstrous creatures throughout the Marvel Universe. The magical pair were also part of a group called the Midnight Sons at one point. This is a group of supernatural heroes who help protect the earth from occult threats. 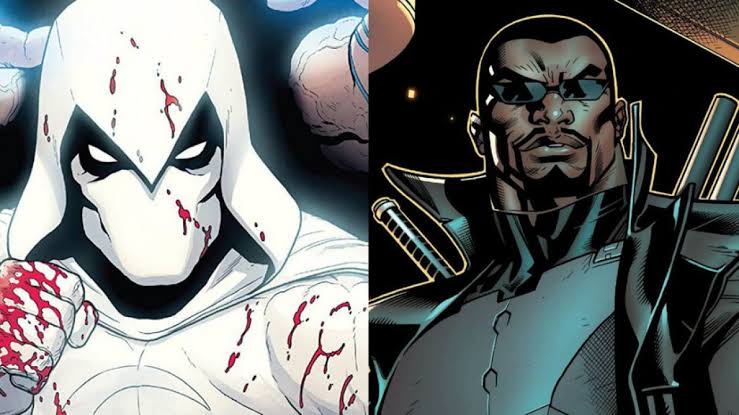 Right now, we have to see how Blade gets incorporated in Moon Knight. But Marc Spector might have to deal with a vampire in the show. And if this happens, then Blade will have the perfect opportunity to show up. We must say that since Moon Knight has a long history of dealing with mystical monstrous creatures in the comics. So this scenario isn’t impossible.

Another possibility is that Moon Knight will show up in a post-credits scene. And that will act as the official introduction of the character to the MCU. Maybe the live-action team-up of these two could lead to the MCU doing a version of the Midnight Sons. Moon Knight is reportedly premiering on Disney+ sometime in 2022. The blade has no official release date till now.