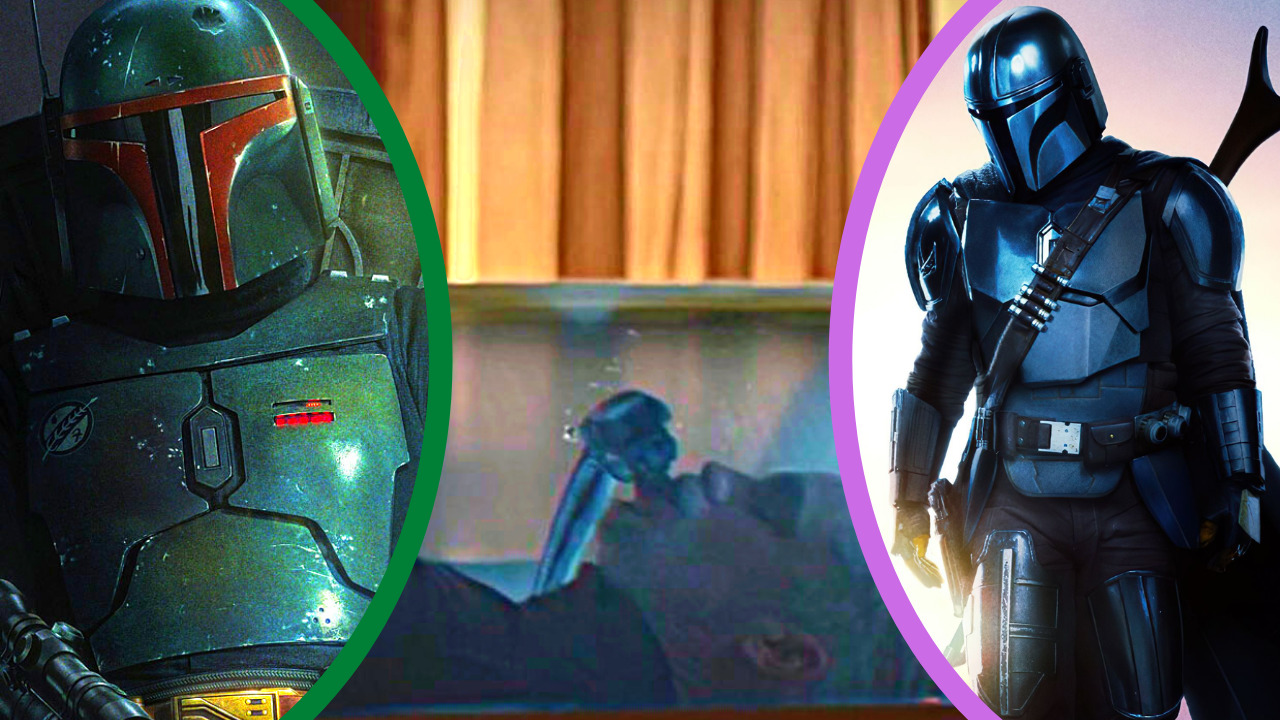 Warning: This article contains spoilers for the season finale of The Book of Boba Fett.

Jon Favreau is a beloved part of the MCU as well as the Star Wars universe nowadays. When he made the jump to a galaxy far, far away, he brought with him the MCU tradition of post-credit scenes.

Now, season 1 of The Mandalorian didn’t have any such scenes. But season 2 had one, and it featured the reveal of The Book of Boba Fett show. So fans expected the Boba Fett show to continue that tradition as well.

And thankfully, it did.

The post-credits scene opens with Cobb Vanth inside Boba Fett’s bacta tank. After that, the mod-parlor artist we saw in the 4th episode turned and ignited a scalpel.

Many fans had already assumed Cobb Vanth’s successful survival after his stand-off with Cad Bane. Thankfully, the post-credits scene confirmed the same.

Along with this, it also confirmed possible storylines involving Timothy Olyphant’s hero.

The Post-Credits Scene That Shocked Everyone

One of the mod artists in The Book of Boba Fett

Cobb Vanth made his live-action debut in The Mandalorian after appearing for the first time in Star Wars: Aftermath. In The Mandalorian, Din helped Cobb kill a Krayt dragon on the condition that he return the armor that belonged to Boba Fett.

At the end of episode 6, Din Djarin visited Mos Pelgo to get Marshal Cobb Vanth as well as the townspeople to help Boba in the fight against the Pykes.

In the penultimate episode of The Book of Boba Fett, Cad Bane shot Cobb Vanth. As said before, no one really thought that he was dead. But the presence of the mod-parlor artist beside him was a big surprise.

Is Cobb Vanth Getting An Upgrade? 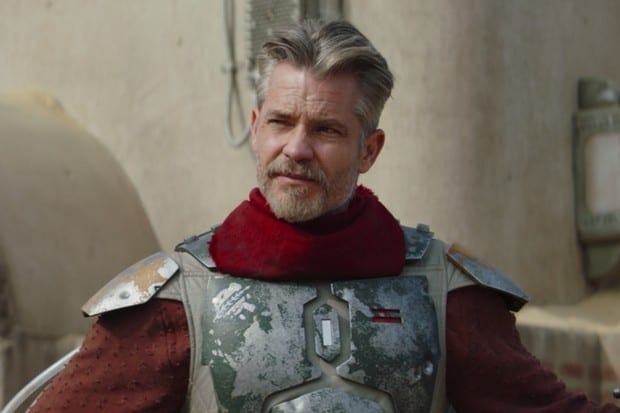 We got to know about the Mods from The Book of Boba Fett. They are a space-vespa-riding young street gang. They have modified their bodies with the help of cybernetics and machinery.

In one of Boba’s flashbacks in episode 4, we get to know more about this culture. Boba was seen bringing in an injured Fennec Shand to the mod-parlor in Tatooine.

There the mod-parlor artist (portrayed by the musician Thunder) replaced her injured stomach with cybernetics. This helped save her life as a result.

Since the post-credits scene showed the mod-artist getting ready to work on Vanth, so it’s safe to assume that Vanth is going to become a mod himself.

It needs to be noted that while Fennec needed help with her mid-section, Cad Bane injured Vanth’s right shoulder or arm. And this is also his shooting arm.

Since he is Freetown’s Marshal as well as a gunslinger, this will be problematic even if he manages to survive without this surgery.

But now that his arm is at least getting modified, he may become more dangerous.

What’s Next For Cobb Vanth? 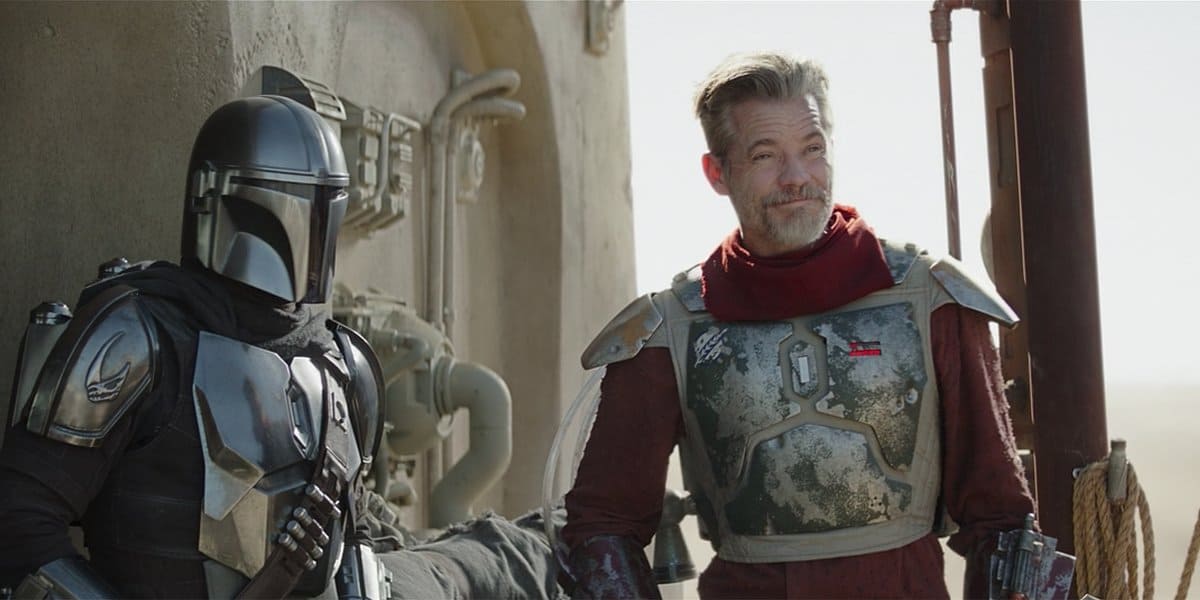 It looks like Vanth will gain a lot from the mod upgrade, and in the meantime, Tatooine too looks to have improved. Now, the desert planet is free of the Pykes.

As such, the question now is whether there will even be a need for the Marshal anymore in such a presumably peaceful situation? If not, then there’s something else Vanth can do.

After considering his role in The Book of Boba Fett as well as his relationship with Din Djarin, Vanth with his new arm, maybe like the Winter Soldier to Mando’s Captain America in season 3 of The Mandalorian.

Or maybe, Cobb Vanth will become the next daimyo instead of Boba. After all, when Fennec and Boba are walking at the end of the finale, Boba seems really uncomfortable accepting the attention he has been getting from the residents.

He even tells Fennec that they “are not suited for this.” Now he has brought peace to the planet. So maybe Fennec and Boba won’t stay in Jabba’s palace much longer. Instead, they will give it to someone who is already loved by the people- like Vanth.

Boba is expected to show up in season 3 of The Mandalorian. So we will soon get to see what Lucasfilm has planned for him. Also, it’s pretty safe to say that we will see Cobb Vanth again.

Season 1 of The Book of Boba Fett is now available to stream on Disney+.