Book Of Boba Fett Flashbacks Explained! Who Was Grogu’s Savior From Order 66? 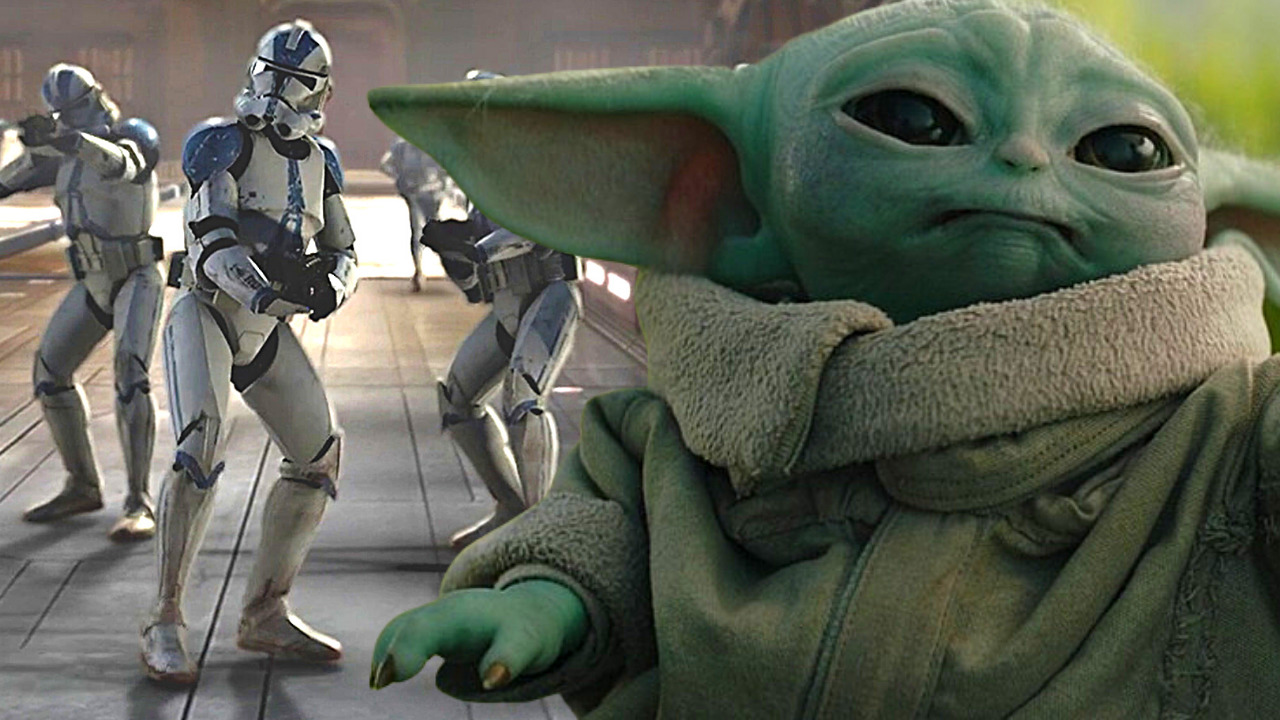 Warning: Contains SPOILERS for The Book of Boba Fett episode 6.

Episode 6 revealed more details about Grogu surviving Order 66. We saw flashbacks to the Jedi who died protecting the little thing. But we don’t know who this Jedi was.

Order 66 is a major event in the Star Wars franchise. This is because the power holders of the universe underwent a change when Emperor Palpatine showed himself, and his clone army started killing Jedis.

Revenge of the Sith introduced the idea of Order 66 as the explanation for the fall of the Jedi. After that, it has been referenced and brought up in various Star Wars projects.

Star Wars Jedi: Fallen Order, The Clone Wars, The Bad Batch, and other books, as well as comics, have shown parts of the event. Creators Jon Favreau and Dave Filoni have teased Grogu’s past in The Mandalorian.

And now, in The Book of Boba Fett, everyone is asking more questions about the Jedi who saved Grogu during Order 66.

Who Were The 3 Jedis Killed While Saving Grogu During Order 66?

Episode 6 of The Book of Boba Fett introduced additional details regarding the major event in Grogu’s life. We saw Luke Skywalker trigger some flashbacks to the event and help Grogu remember his past.

The flashbacks don’t really explain what happened to the little character, but some new information has come to light. During the flashback, we saw 3 Jedi dying to protect Grogu from Clone Troopers.

We aren’t told any of their names or given a way to identify them. But we can see that the main Jedi protecting Baby Yoda is a human man with a green lightsaber and long blonde hair.

The other two Jedi look human or humanoid. But any other details are hidden by their Jedi robes. One has a blue lightsaber, and the other has a green one.

The three of them fight back at first but are eventually completely overwhelmed and murdered by the clones. So their identities are a big mystery now.

And these three Jedi are not a part of it. But there’s still a huge list of Jedis whose fates aren’t confirmed. So in the future, we might see these three Jedis featured in a Star Wars project. However, they might just be new characters created only for Grogu’s story.

Did A Jedi Save Baby Yoda?

It’s commonly assumed that a powerful Jedi saved Grogu. This makes sense since he’s in the Jedi Temple, and we see that the clones after him are formidable.

If these clones can defeat three Jedi, then the idea of someone who isn’t well-versed with the Force saving Grogu seems a little too far-fetched. So this means that some famous Star Wars characters can indeed play a role in the character’s backstory.

Yoda and Kenobi can be easily ruled out since they weren’t at the Jedi Temple during Order 66. Ahsoka Tano, too, wasn’t there. Now someone like Jocasta Nu, the librarian of the Jedi Order, makes sense as she was at the temple.

It’s also possible that multiple Jedi helped save Grogu before someone discovered him. Since details are minimal, it could have been anyone. Even Mace Windu could have saved him.

If this indeed is the case, fans will be ecstatic as they are hoping to see Windu in the Boba Fett show.

What If Grogu’s Savior Wasn’t A Jedi? Pic of Grogu, R2-D2, and Mark Hamill from Mandalorian bts

If Grogu wasn’t saved by a Jedi, then the possibilities would have become endless. One popular fan theory is that a Jedi-related character saved Baby Yoda. This is R2-D2.

The droid was on Coruscant when Order 66 happened, and it could be familiar with baby Yoda as a result of the time spent with the Jedi Order. Season 2 of The Mandalorian seemingly hinted at such, too, as it looked like R2-D2 recognized Grogu in the finale.

We will probably know who saved Grogu during Order 66 in season 3 of The Mandalorian or in the final episode of The Book of Boba Fett, streaming Wednesday, February 9th, 2022, on Disney+.

You might also like: Boba Fett Theory! Din Djarin Visiting Grogu Is Just A Step Towards Something Greater