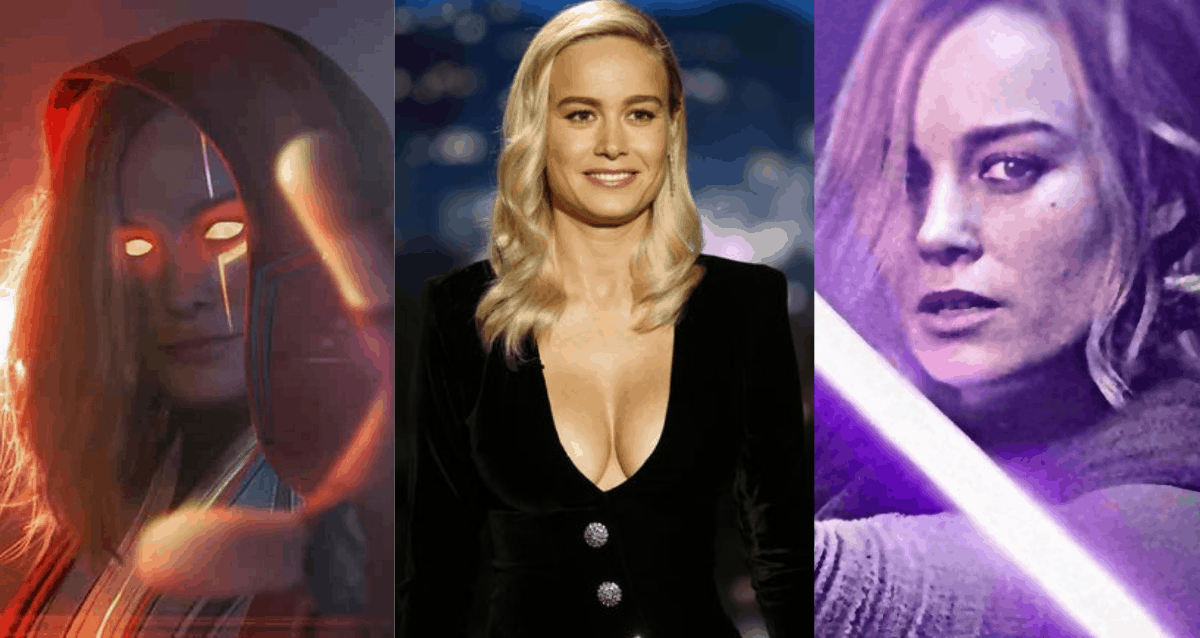 The ever-expanding universe of Star Wars means that we get to see new characters pop in and enrich the entire Star Wars universe more. But what if we got to see a new character who will be played by one of the most famous MCU superheroes? That’s a dream come true right there.

So if rumours are to be believed then Brie Larson (Captain Marvel) will be portraying a new character (a Jedi) in one of the Star Wars shows. Sure we are going to tell you all about her name and such, but let us start off by telling you the most important thing- she is going to be even more powerful than Darth Vader.

But before we dive into more news about the character Brie will play, let’s get to know why a brand new Jedi is even getting added now.

Why Is Lucasfilm Adding A New Jedi?

Rumours and reports say that Larson will be playing a Jedi on an upcoming Disney+ show that will reboot the Star Wars timeline. It’s also being said that her character will be way more powerful in using the Force, in fact, she will be even more powerful than Darth Vader and Luke Skywalker combined. 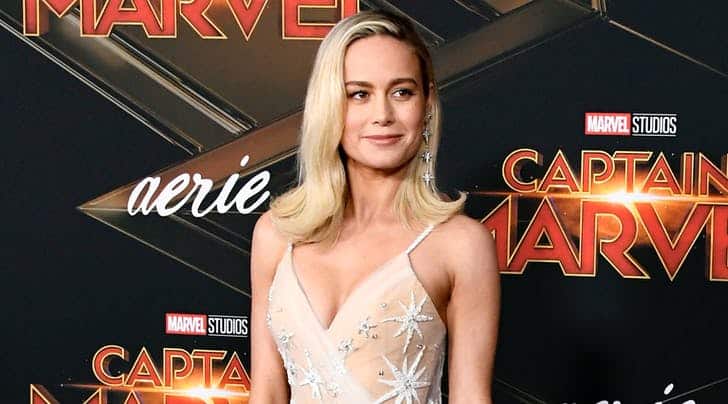 Now let us talk about that Star Wars ‘reboot’ line we mentioned in the first sentence- it all basically goes back to The Rise of Skywalker.

After The Rise of Skywalker released to mixed fan and critical enthusiasm, it seemed like the immediate future of Star Wars was shrouded in mystery. A lot of the scoopers since then have been saying that a sort of reboot of the cinematic universe was coming up. 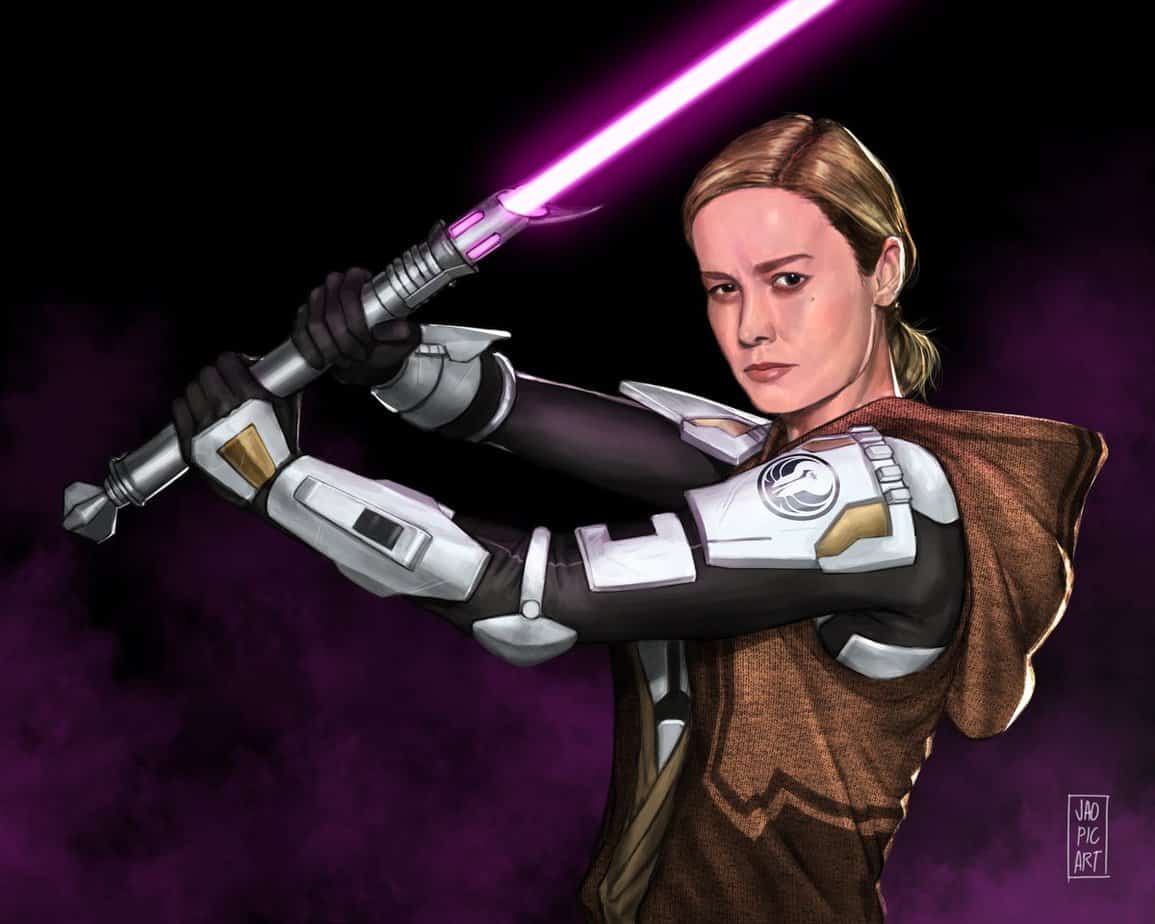 It was being said that this reboot was being done to allow Disney and Lucasfilm to explore better and new timelines/events in their Disney+ Star Wars shows.

Who Will Brie Larson Be Playing In Star Wars?

Now it seems like the reboot is indeed happening. Mike Zeroh is reporting that Brie Larson has been cast as a brand new Jedi. But that’s not the most exciting part even. He says that Larson’s character will hold unimaginable power. 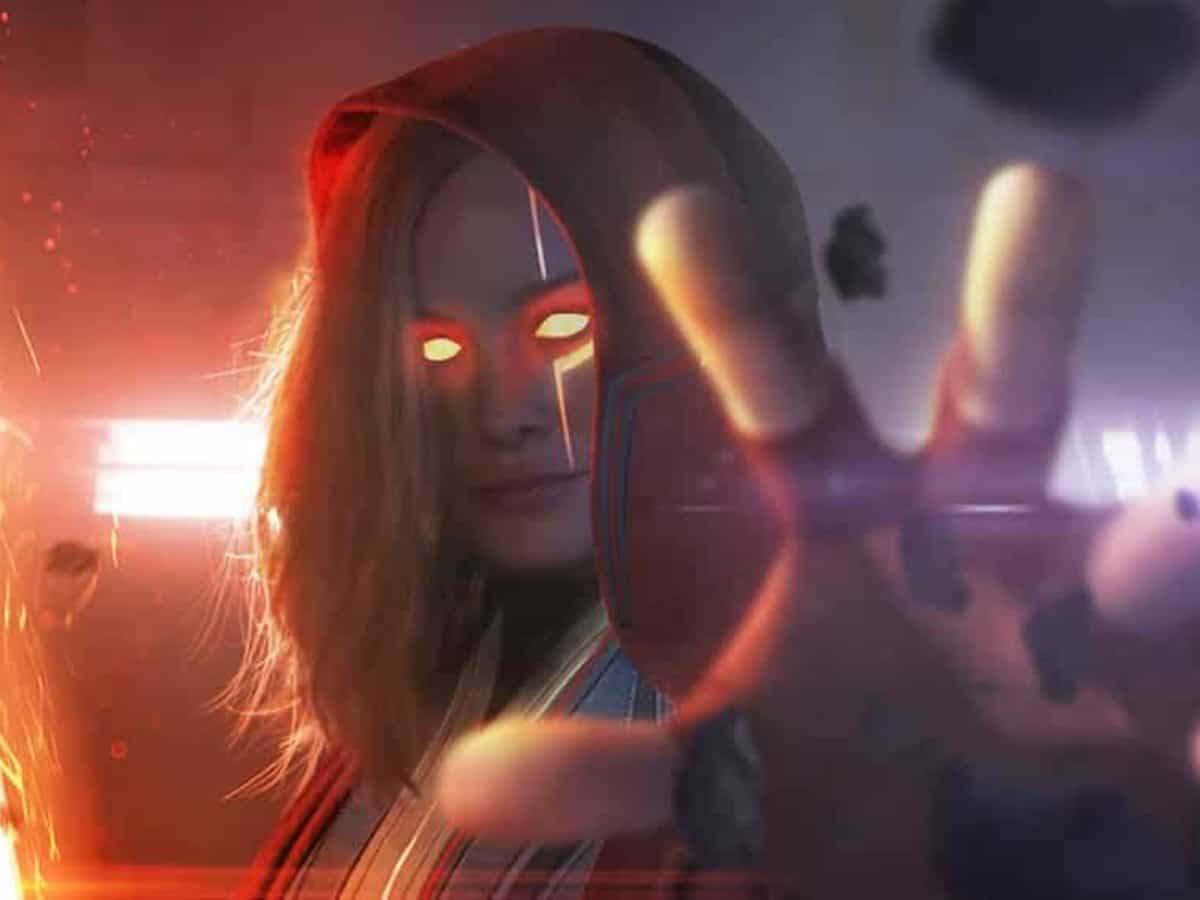 Mike Zeroh’s latest information involves the casting of Captain Marvel star Brie Larson as a new Jedi who holds unimaginable power. In his new video, he says that the character will be brand new and will bring in ‘brand new mythology’ into the Star Wars Universe as well.

As for the character name, Zeroh says that she will be portraying Maeve in the new rebooted timeline of the Star Wars franchise. He said that she will be really powerful. How powerful? Apparently even more than Rey and Anakin combined. 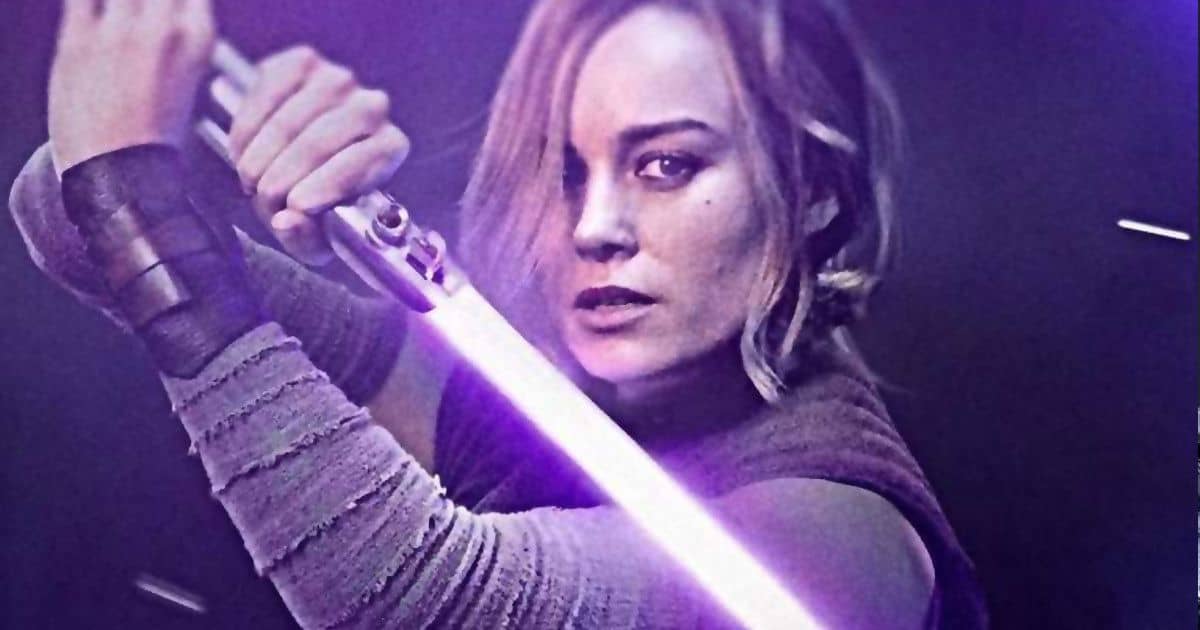 Now this will certainly be a huge change since Vader has been said to be the strongest character in Star Wars, followed by Luke Skywalker. As for Rey, the sequel trilogy didn’t explore a lot of her power range, but it goes without saying that she was a strong Force user.

Zeroh even said that the Disney+ show will follow Maeve as she tracks down a new power that’s never even been seen before in Star Wars. His exact quotes about it were:

“Maeve is set to go on a journey to find an ancient Force power that is stronger than the light and dark side of the Force … Maeve is set to discover and obtain and learn about it in this new show.” 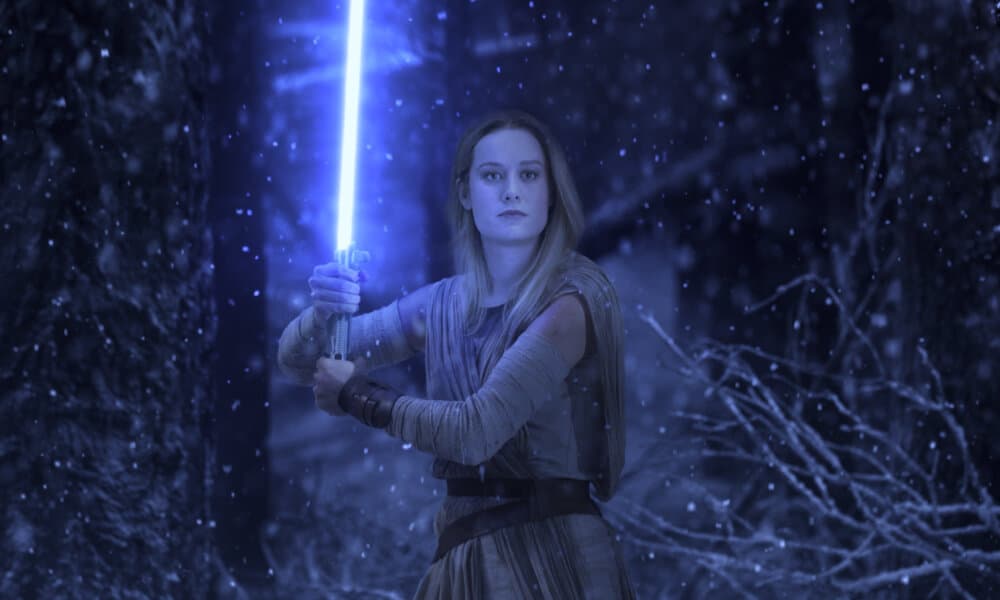 She is going to be involved in some kind of Jedi civil war as well. Zeroh also said that Maeve wasn’t part of the light or dark side for now, but that she would find allies and friends on both sides during the civil war.

You might be asking- what about the enemy? Then know that Zeroh said there is going to be a new villain who comes from a new galaxy. That villain seeks the new power that she holds. However, the new villain won’t be much of a match for Maeve since, as we said before, Larson’s character is really powerful. Also if that wasn’t enough then know that she will have links to some really powerful aliens.

To be more precise, Zeroh said:

“Maeve is set to be connected to the Whills who are godlike beings who help her discover this new power. Maeve is also set to have different levels of her own power which will evolve and be explored in the series.” 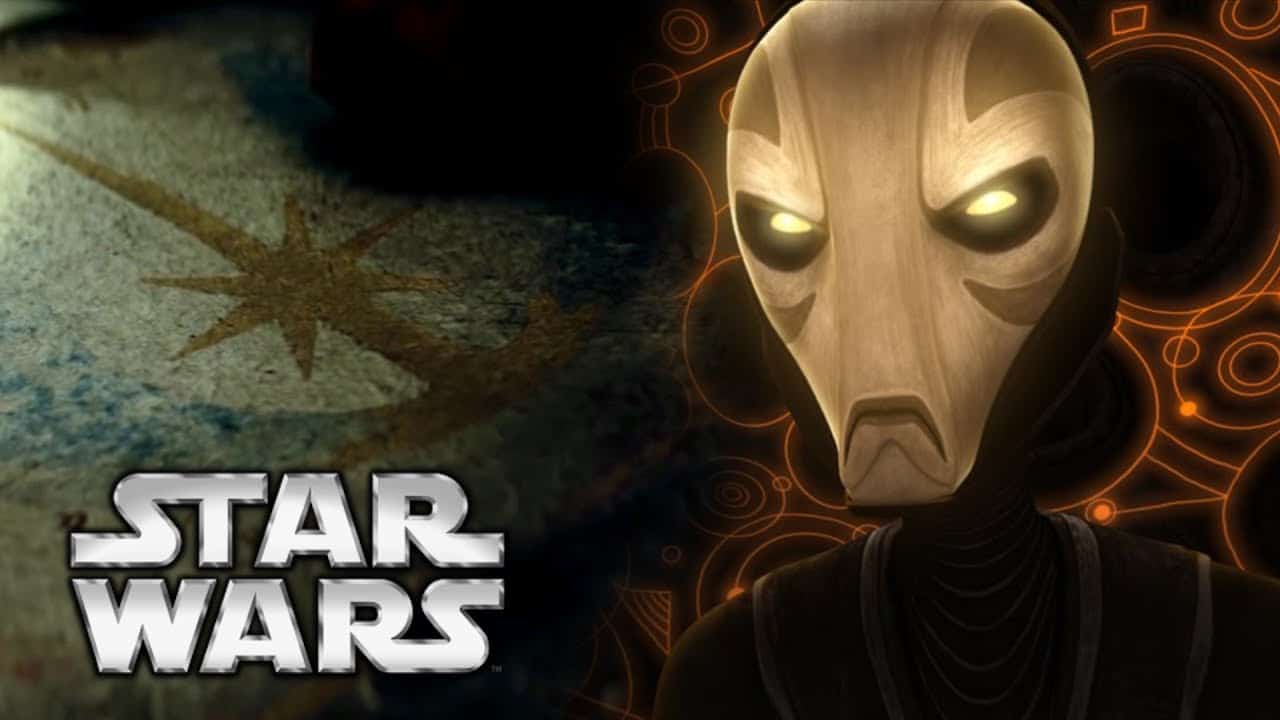 In the end, Zeroh said that Larson has started training for the new show. However, this new report isn’t confirmed yet. But even if this doesn’t end up happening, Larson joining the Star Wars Universe only seems like a matter of time. After all, the actress, who loves Star Wars has said that she has auditioned a lot for Star Wars roles, but never got it.

Also, one of the noted and trusted scoopers- Daniel Richtman has said that Larson is involved in active-talks to star in a Star Wars project. Now could this project be the one Zeroh was reporting? Only time will tell. But what do you think about this Star Wars Disney+ show starring Brie Larson?