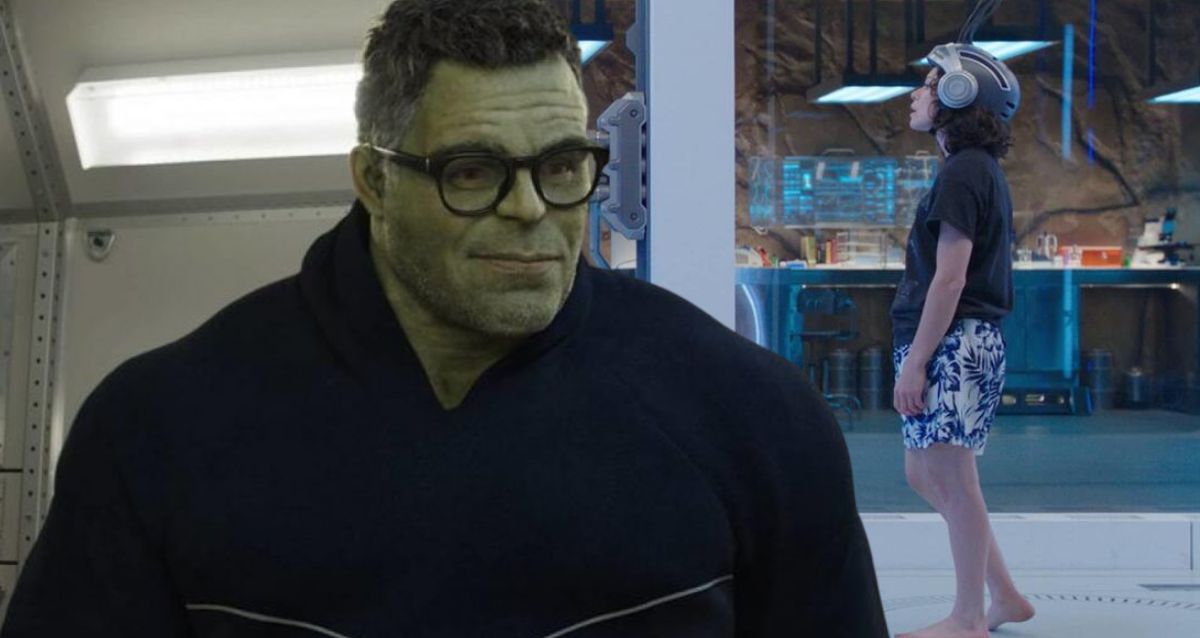 The Episode 1 of She-Hulk is out, and it is proven that Bruce is one among the smartest scientists in the Marvel Cinematic Universe. And it is undoubtedly believable that he has found a way to be in his Bruce’s avatar for as long as he wants.

We all wanted answers to our question on why and when did Bruce changed to his human form after End-Game, and now we have it.

Creation Of A Hulk-Prevention Device

He was definitely in control of his Hulk-self, but still he wanted to do more as Bruce Banner. There are things that are not suitable for Hulk to achieve, and world needed Bruce Banner in most of the things where Hulk cannot contribute.

So, he might have worked on a supporting device by calibrating it to himself. The purpose of this device was to keep Bruce in his human form for as long as he desires.

We saw him explaining that to Jennifer while they were in the car and were having deep conversations. It was that time when a ship from Sakaar came and shocked them to meet with an accident. And things changed forever for Jennifer Walters- Attorney at Law. 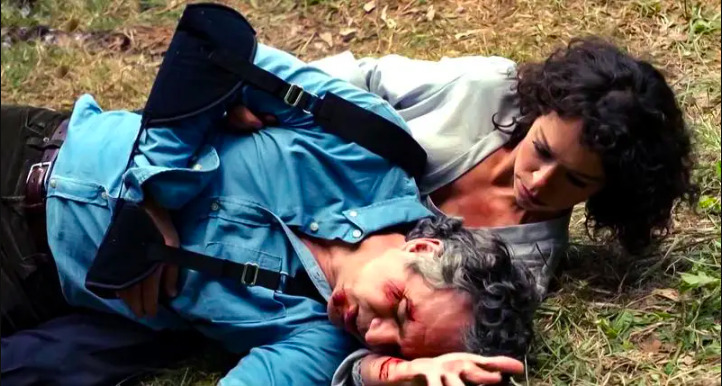 But, why is Marvel rushing on things? Why didn’t we see some chain reactions, health distress and other factors when Bruce’s blood mixed with that of Jen’s wound? Fans really wanted to see more of it!

Jeniffer Wanted Such Device Of Her Own

When Jennifer became She-Hulk, she demanded for a device of her own as she didn’t wanted to be the Hulk, but wanted to just be the lawyer and follow her career path.

Bruce denied as the device he made was a prototype that was calibrated just for him. And Jen was in her early stage of being the Hulk. Without proper data on how Jen’s blood cells react to Gamma radiations, it will be difficult for Bruce to calibrate another device for her.

Things have changes for Jennifer Walters, as now she is going to be a super lawyer at courts. Irrespective of how much she denies the fact, she is eventually going to be a better version of the Hulk that has control over rage and her alter-ego.

Fans await to see more from She-Hulk, but are requesting the creators to take time and not rush on stories that were so important in comics.