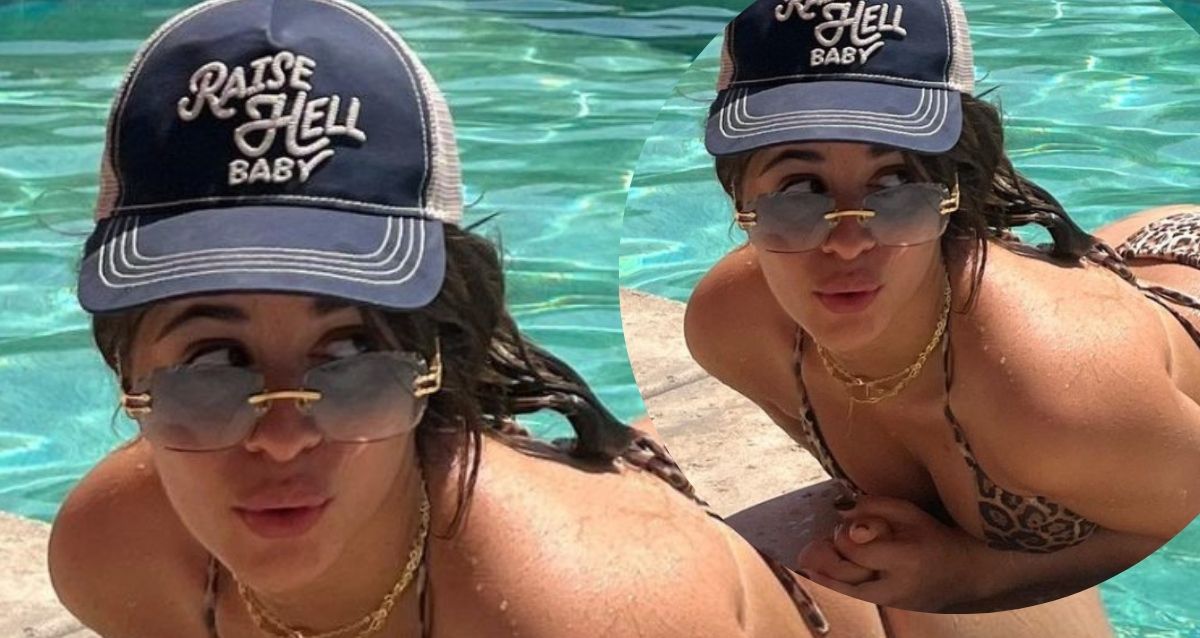 Come Monday, Camila Cabello appeared for a sultry photoshoot leaving little to imagination for her spectators on Instagram.

The MTV Music award winner sported a gorgeous animal print string bikini. She also wore a Raise Hell Baby hat and sunglasses for the picture to celebrate the song heard ’round the world. 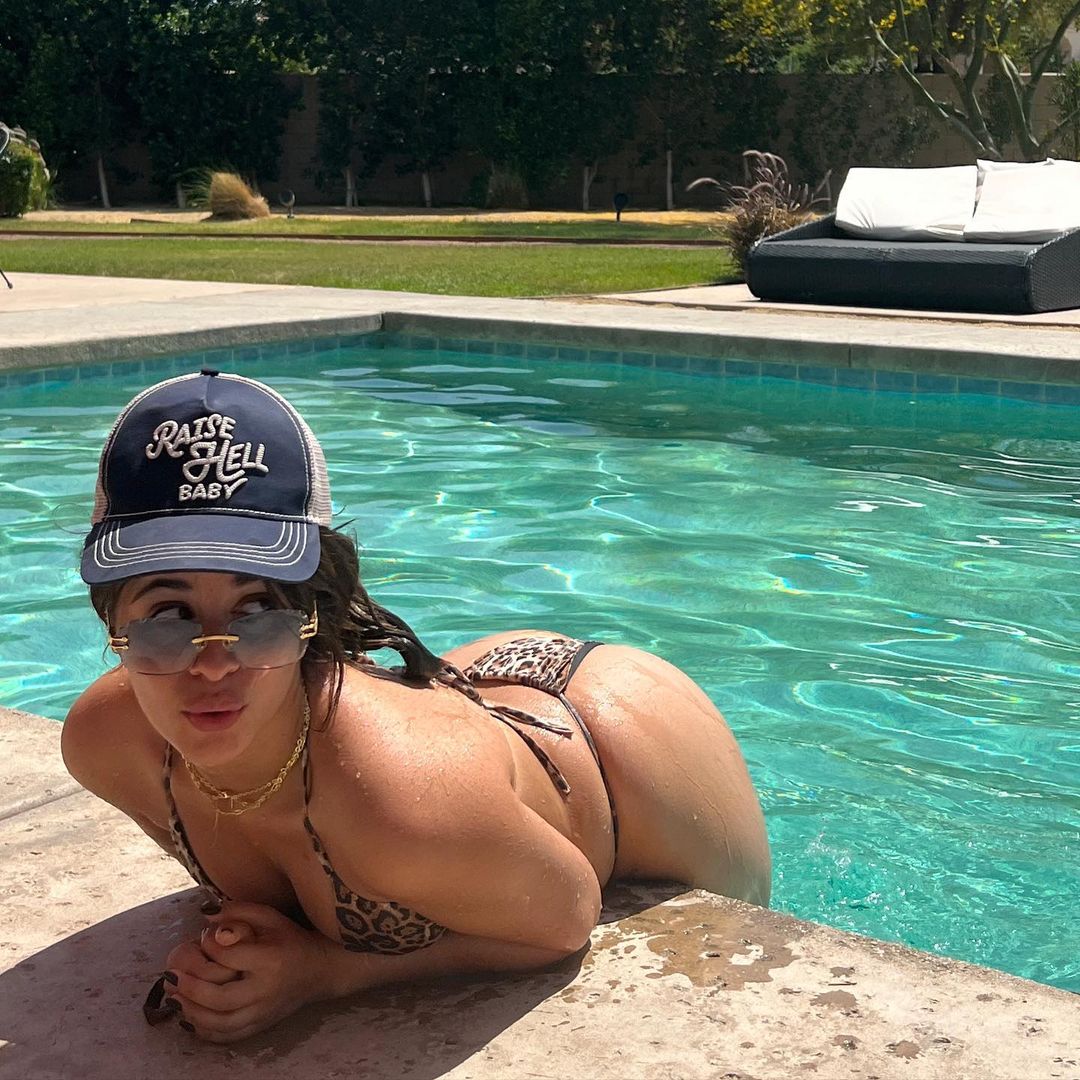 Camila Cabello got a little cheeky Monday, with a sexy poolside shot

In the caption of the Instagram share, the Cuban-American artist went on to express her immense joy and gratitude that came with the success of the song. She explained how it was inspired by some of her family’s favorite Latin music and artists such as Celia Cruz and Marc Anthony.

‘These songs in Spanish have important life messages about how life can break your heart, but we can also dance and sing and move our bodies through it.’

‘This song was me coming out of pain and into joy, from girlhood to womanhood, and putting in a song the wisdom that has been passed down to me from my mom and to her from her mom.’ 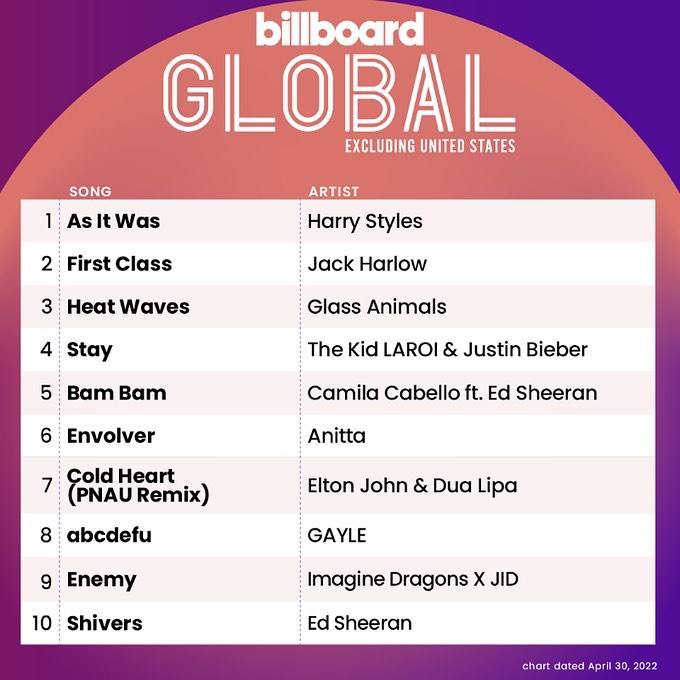 Camila Cabello Reveals The Inspiration Behind The Song

The bi-lingual singer went on to call the hit a ‘family heirloom on the radio’. Camila Cabello also added, ‘Music is sacred. And I’m so thankful to you all for listening.’

The pop star dropped Bam Bam on March 4. It debuted at number 23 on the US charts, the highest spot for the Oh My My singer since 2019.

The Cinderella actress began her professional career after auditioning for The X-Factor singing competition in 2012. 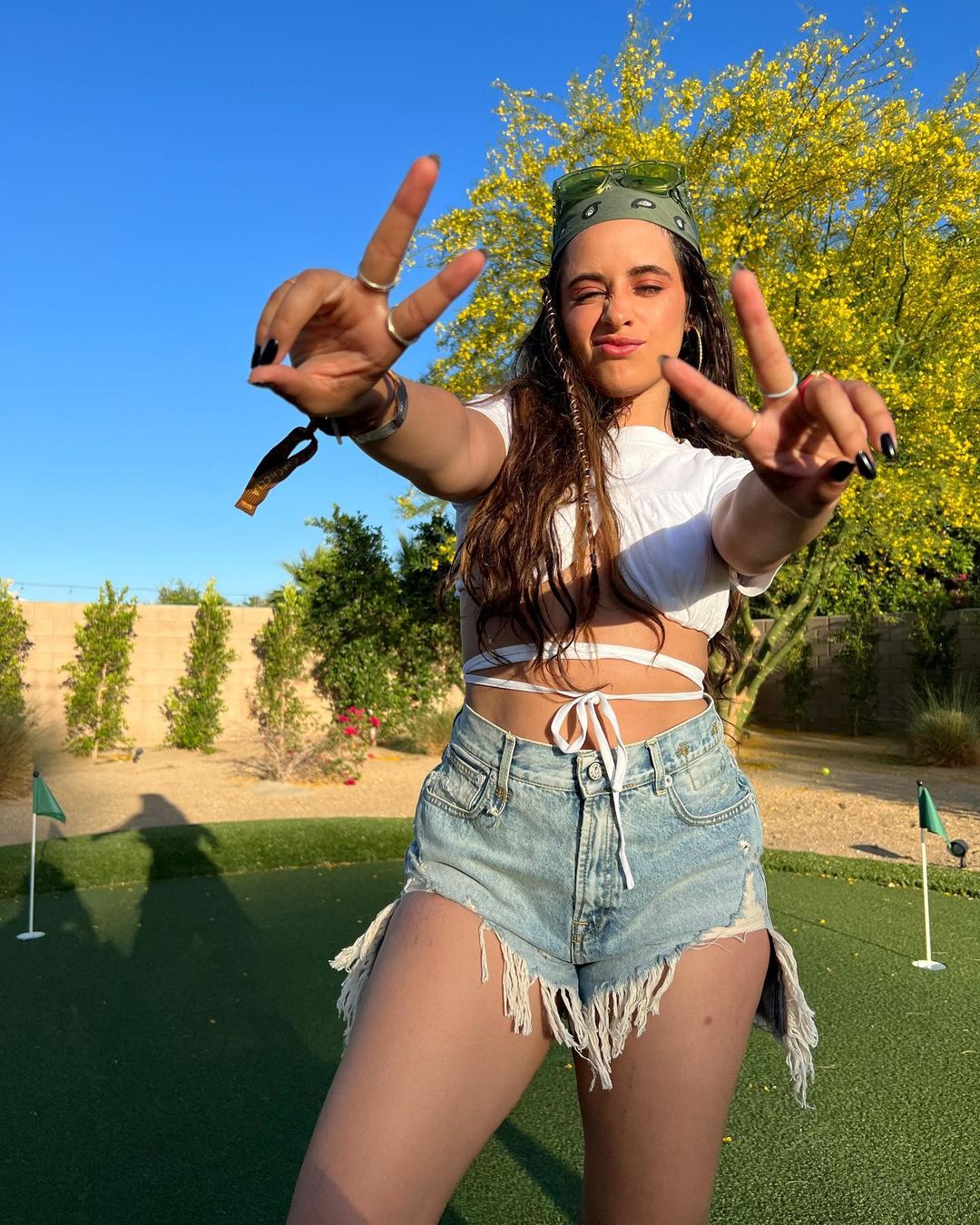 The Havana singer expressed gratitude toward her collaborator, Ed Sheeran

It wasn’t an easy start for the Havana singer. As she was eliminated during the boot camp round. But then, she was a standby contestant when she joined with four other contestants to form the girl group Fifth Harmony. Their first album, Better Together, was released the next year.

Camila Cabello left the group in 2016. After that, she started pairing up for songs with artists such as Pit Bull and Travis Scott. She released her first solo album, the self-titled Camila, in 2018, which debuted at number one on the Billboard album chart.

Soon after that, in 2019, it was followed by Romance. And her third album, Familia, was released earlier this year. 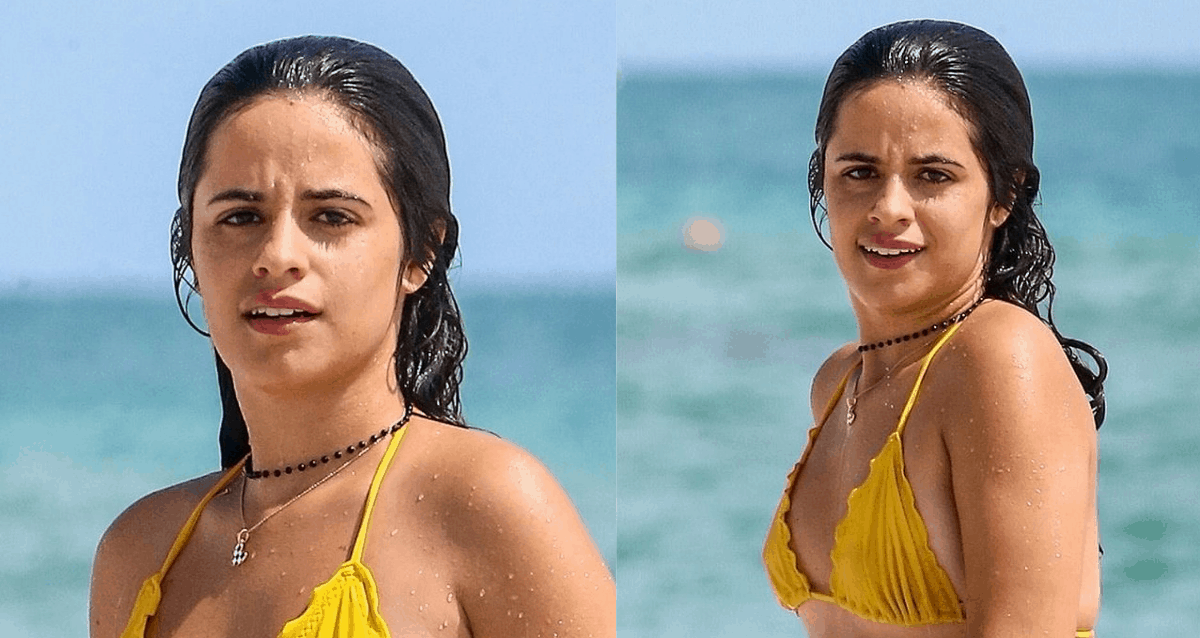