The parallels between Iron Man and Thanos in the Marvel Cinematic Universe (MCU) indicate that Steve Rogers’ Captain America should make a comeback to battle Kang the Conqueror. 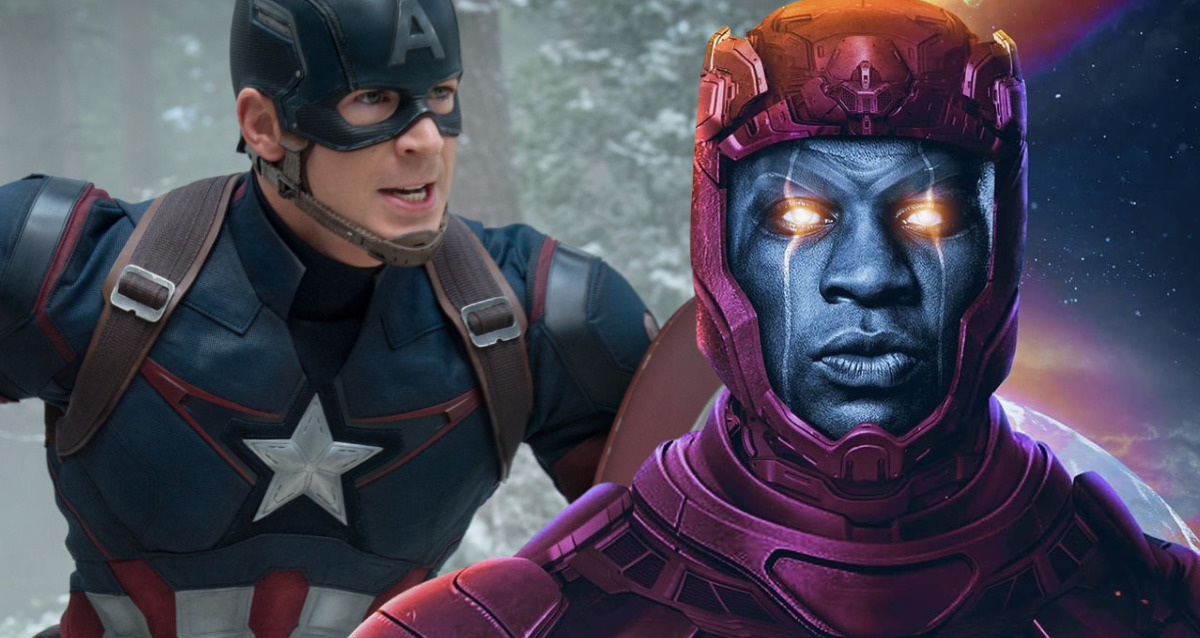 As the Marvel Cinematic Universe (MCU) continues to evolve, fans have been speculating about the possible return of Steve Rogers’ Captain America, played by Chris Evans. The death of Iron Man (Robert Downey Jr.) in Avengers: Endgame and the parallels between the two characters have led to questions about the role Steve could play in the future of the MCU.

The Multiverse Saga, and the upcoming films Avengers: The Kang Dynasty and Avengers: Secret Wars, have sparked rumors that both Iron Man and Captain America could make a comeback in the MCU. However, due to the similarities between Iron Man and Thanos, it seems more plausible and pertinent for Captain America to return to face off against Kang the Conqueror, played by Jonathan Majors.

The parallels between Iron Man and Thanos have been well-established in the MCU, with both being egomaniacs who believed that they were the only ones capable of protecting or saving the world. Similarly, Steve Rogers and Kang the Conqueror share the theme of being out of time, with Kang being a time-traveling villain who welcomes being out of time, while Steve struggles with it.

It is also worth noting that Kang is obsessed with Captain America in the comics, adding further weight to the possibility of their fight happening in the MCU. With the Multiverse Saga and the upcoming films, fans can expect to see more action and drama from the beloved characters of the MCU. 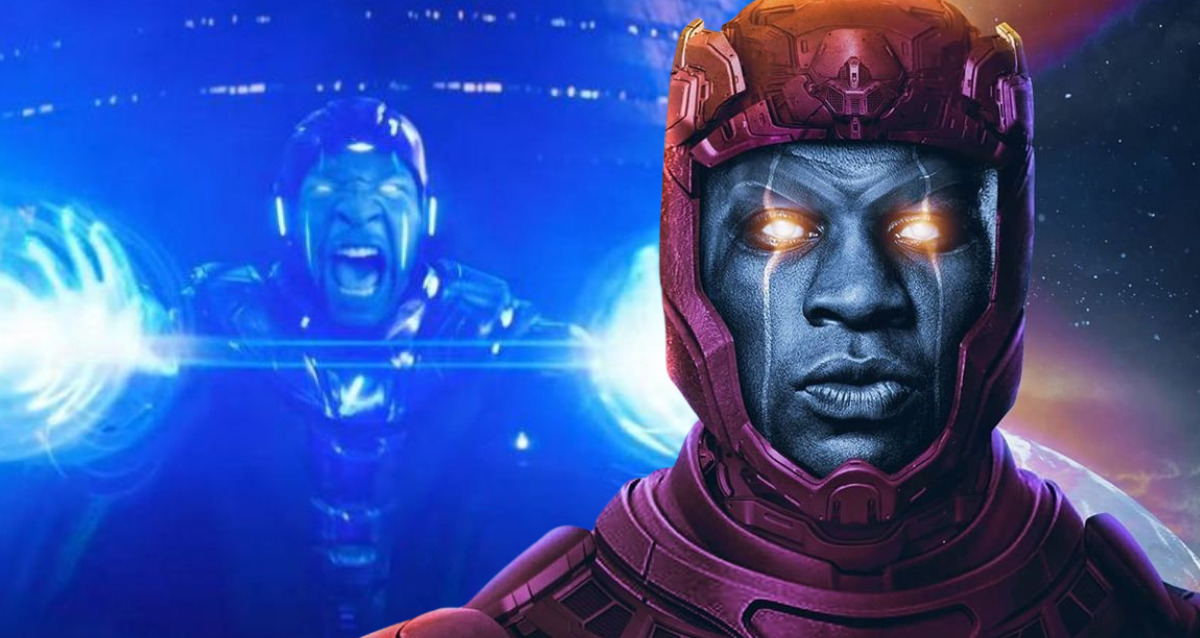 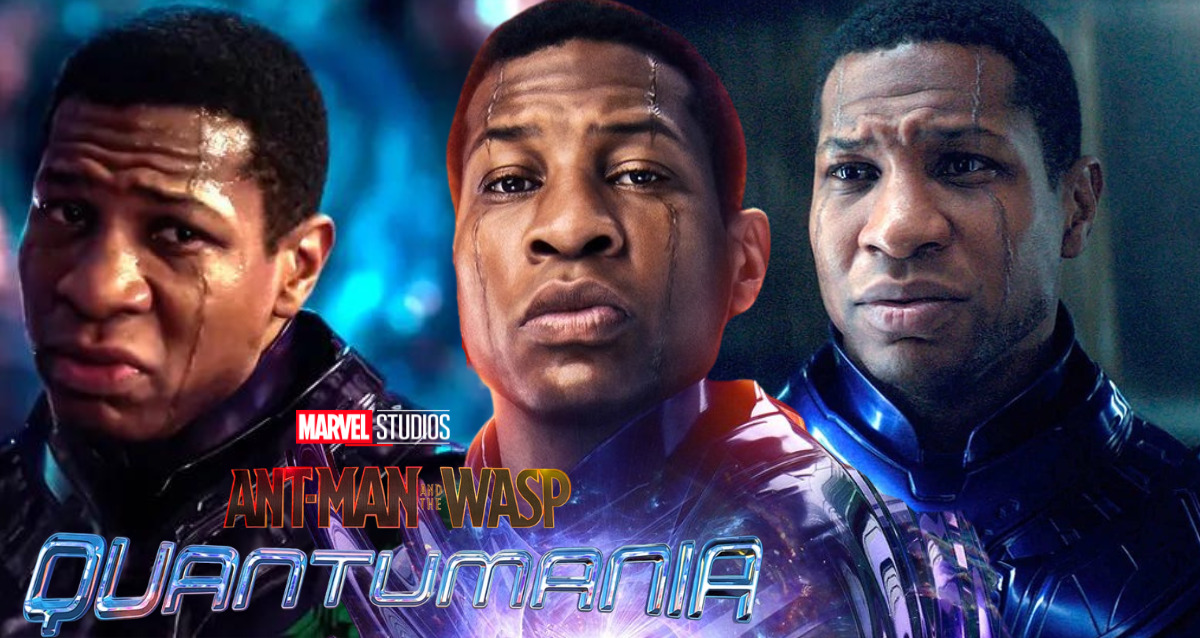 Kang’s Facial Scars Are More Important Than You Realize