Celestials In Thor 4 Trailer: Which Entity Will Show Up In The Franchise? 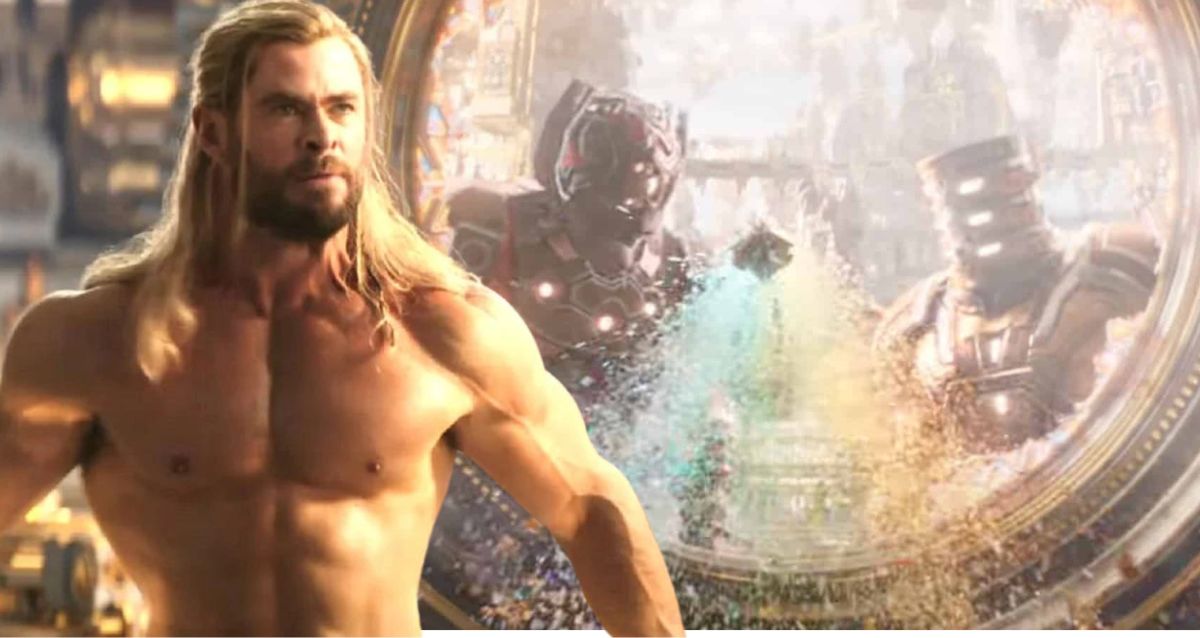 Eternals painted a picture of the Celestials as enormous cosmic beings with unlimited resources that existed before the Big Bang. New footage from Thor: Love and Thunder features appearances by certain Celestials.

Who Could These Celestials Possibly Be? 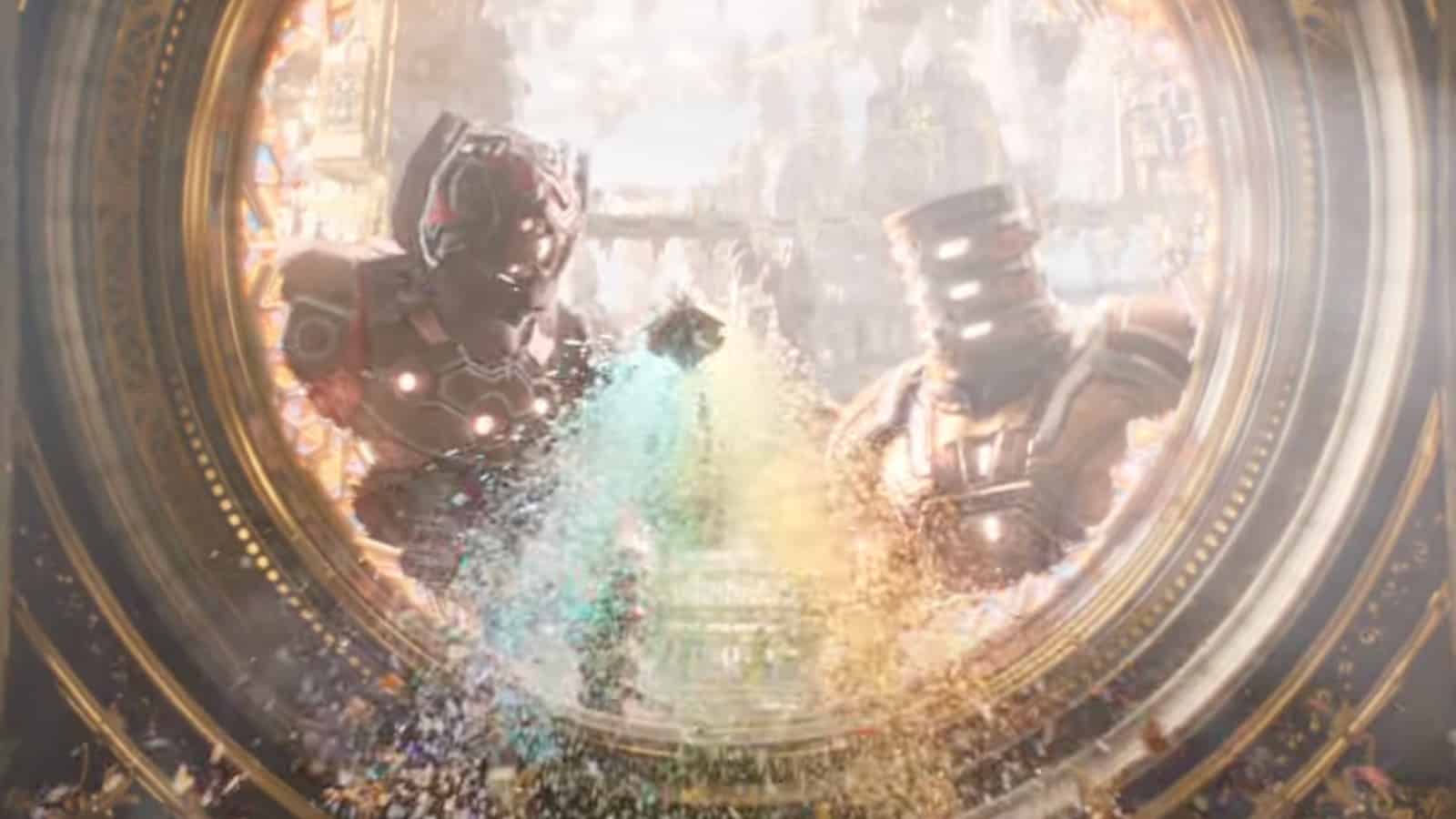 Arishem’s primary function within the Marvel canon was to evaluate a planet’s past and determine whether or not it should be spared from destruction. The Celestial on the right wore armor reminiscent of the Comic Book Hero in Love and Thunder. However, if the film takes place when he is still engaged in judging Earth, his presence there makes little sense.

A second Celestial arrived off to the left. According to the comics, Ziran’s main goal was to research the lifeforms he had a hand in developing to see how they had fared over time.

Since Ziran has not yet been seen in the MCU, this could be his first appearance in the franchise. If he isn’t testing someone, he’s either there to abduct more Olympians to subject them to more experiments, or he’s just hanging out with another celestial.

Even if the rightmost Celestial is not Arishem, there are others whose armor is similar in design. Tefral the Surveyor is an excellent example of a relatively benevolent yet frightening Celestial. As depicted in the comics, his mission was to scope out a planet’s topography.

Tefral is one of the last elements determining whether or not a planet lives or dies. He is also capable of withstanding the blast of a nuclear weapon. It’s possible that in Love and Thunder, he’s looking out over Olympus just before his people or Gorr the God-Butcher wipes it out.

Although Gammenon the Measurer’s helmet isn’t quite as elaborate as Ziran’s, the MCU has shown that it isn’t hesitant to make drastic changes to characters’ looks. However, if the Celestial on the left of the screen isn’t Ziran, Gammenon makes an exciting alternative for the same reason.

The Celestials frequently used this method to experiment with new life forms and evolve existing ones. One of the Celestials, perhaps Gammenon, might be willing to try anything to bring about a brand-new species.