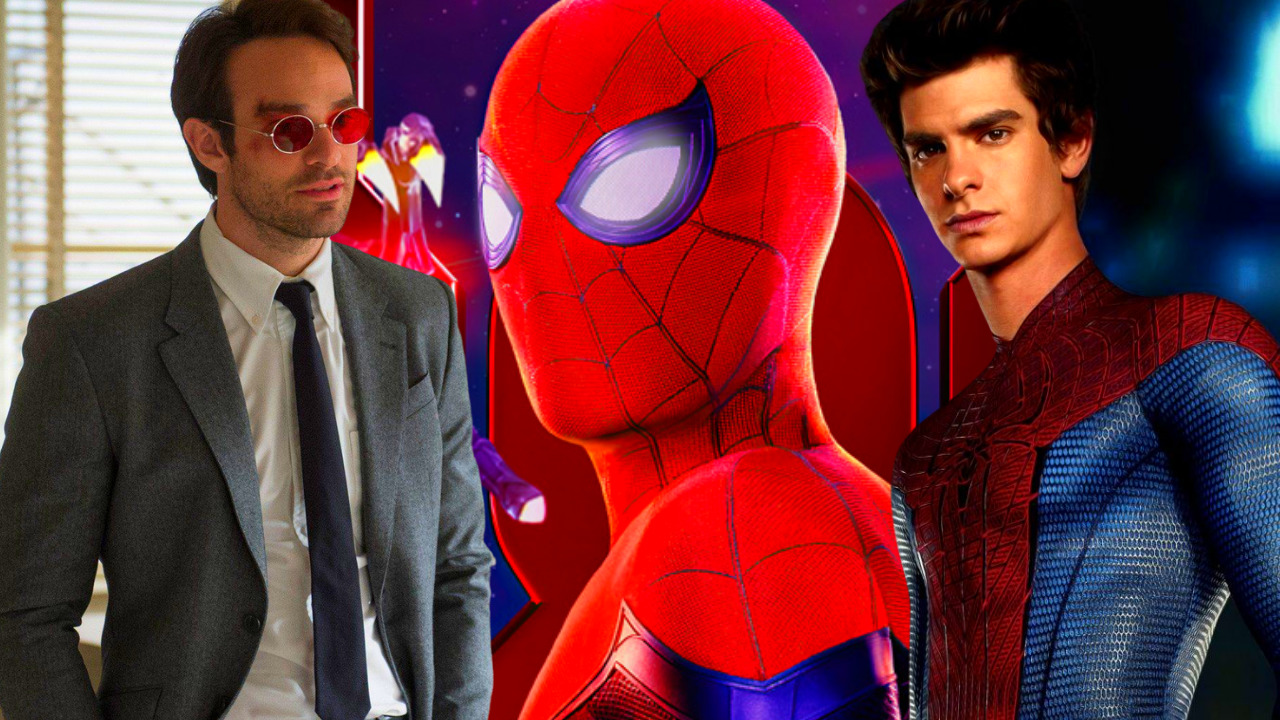 Spider-Man: No Way Home was really a thrill ride filled with Easter eggs, exciting plots, and mysteries. The internet was bustling with rumors regarding this film many weeks prior to its release. One of those rumors was Charlie Cox‘s Matt Murdock appearing in the film. Fortunately, this rumor came true.

Murphy’s Multiverse disclosed Charlie Cox’s involvement in the film and fans could not be more excited about it. Funnily enough, this created trouble for Charlie, as he had to do his best to avoid answering questions about his role in the film.

Fans were really keen on finding any hints about Murdock in the trailer for No Way Home. A fan pointed towards a scene in which Matt Murdock’s forearm was visible. Although Charlie Cox explained it to be false. 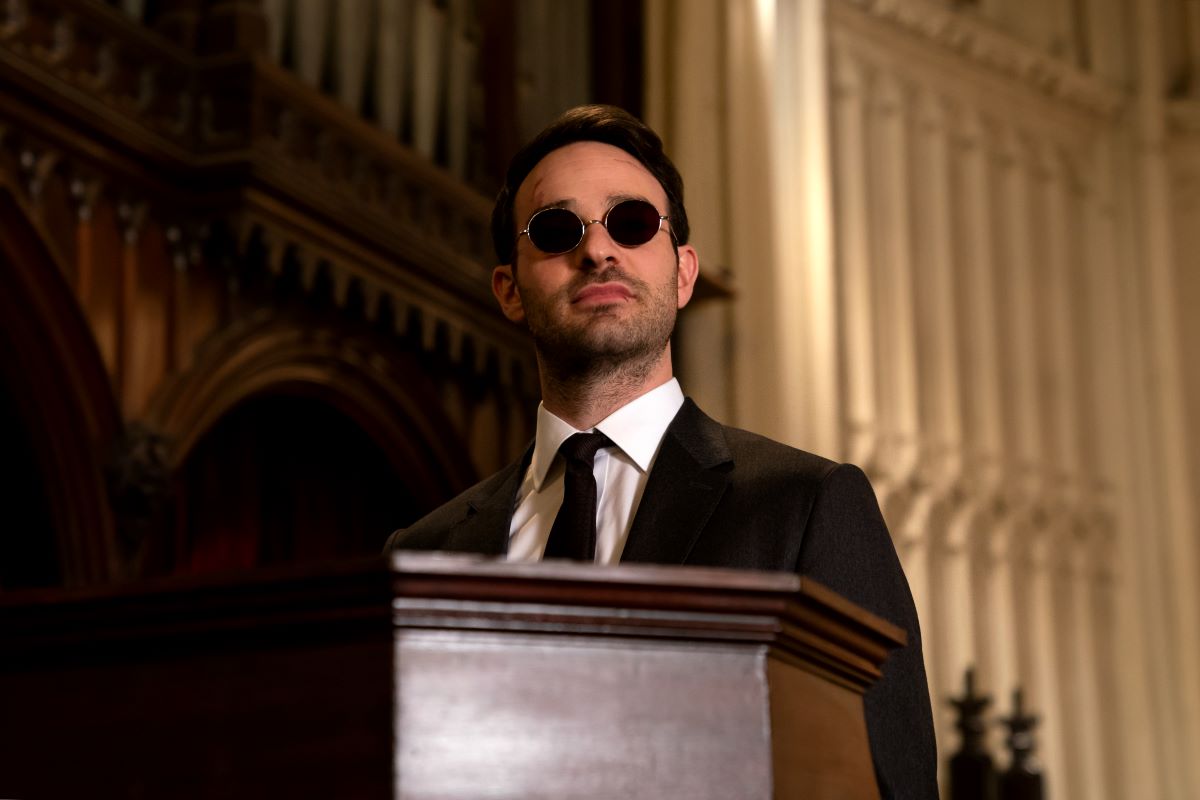 Charlie Cox now feels relieved after the release of the film. He has recently shared a few interesting stories about his time dodging questions regarding his role. Interestingly, these stories involve none other than Andrew Garfield. 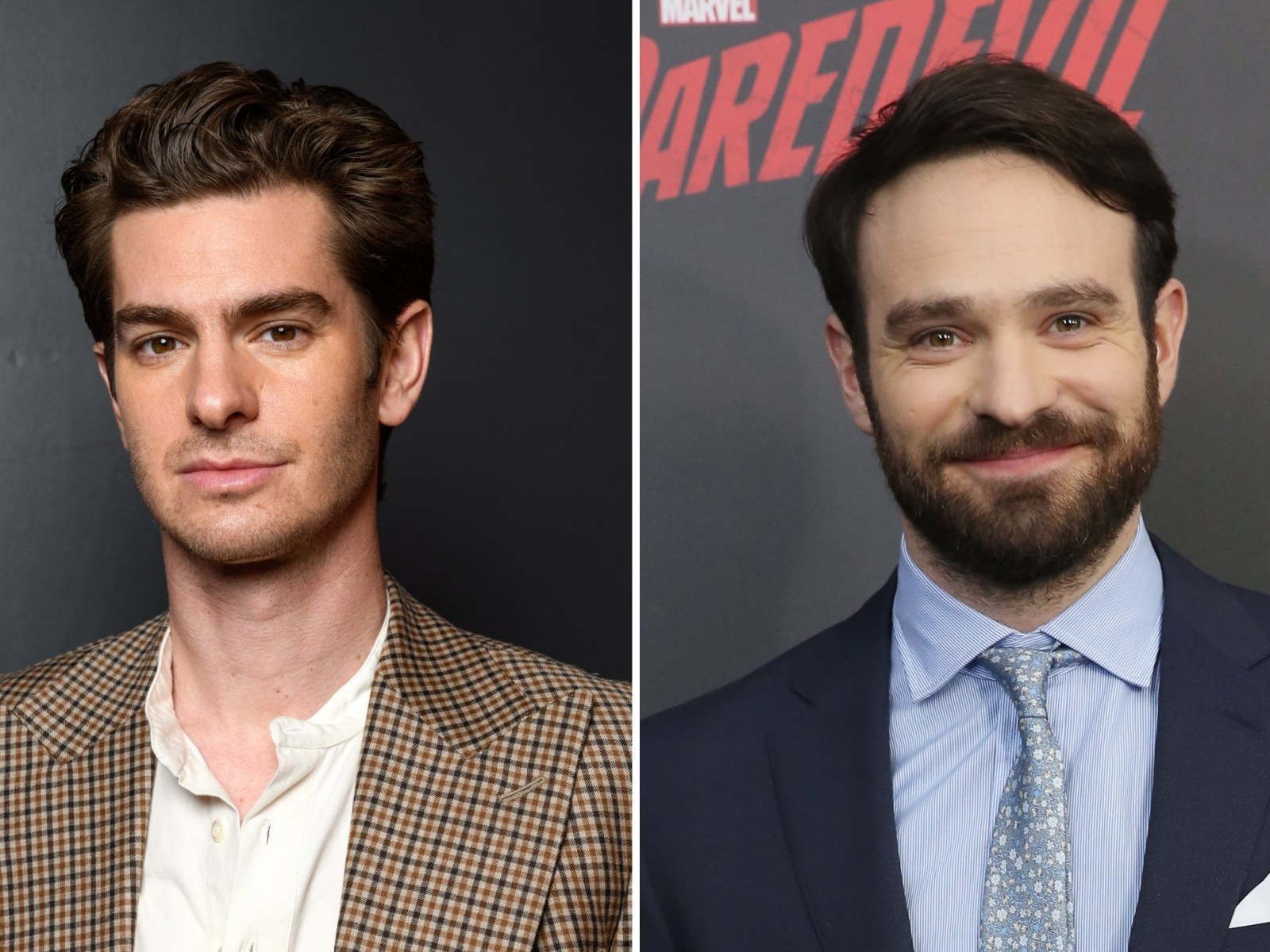 The Hollywood Reporter recently interviewed Charlie Cox, where he shared a few memories of the time before the movie’s release. Cox admitted how he hated lying in order to avoid spoilers, but had no other choice. He confessed,

“I hate lying. But I really don’t want to ruin it for anyone. My feeling is if someone asks you, and you say, ‘I don’t know … We’ll have to wait and see.’ That gives it away! It’s obvious! No one is going to say that if you’re not in it. I am relieved it’s over.”

Cox shared a sweet story involving him and Andrew Garfield when they were both in Atlanta for the production of No Way Home.

According to Charlie, he and Andrew met for lunch one day in Atlanta and realized if people saw them hanging out together, it could fuel rumors about their roles in No Way Home.

Charlie and Andrew found a unique solution to this problem.

“While we were sitting down, it occurred to both of us, ‘Oh, shit. If we’re filmed here together, that’s not a good sign.’ So we ended up sitting, facing the wall, both of us.”

Both actors are great friends off-screen. In a separate interview with Digital Spy, Charlie told how Andrew shared a YouTube video of them avoiding spoilers for the film during an interview.

“We’ve been mates for many years. Someone sent me a video… Someone had cut a video on YouTube of me and him, not together, in interviews and stumbling over questions, trying not to answer. It was like, someone had cut together a video of us going, ‘I… well… I don’t know. I can’t say.’ And just stumbling. Someone sent it to me. I thought it was very funny, and I forwarded it to him. But we haven’t actually talked about it.” 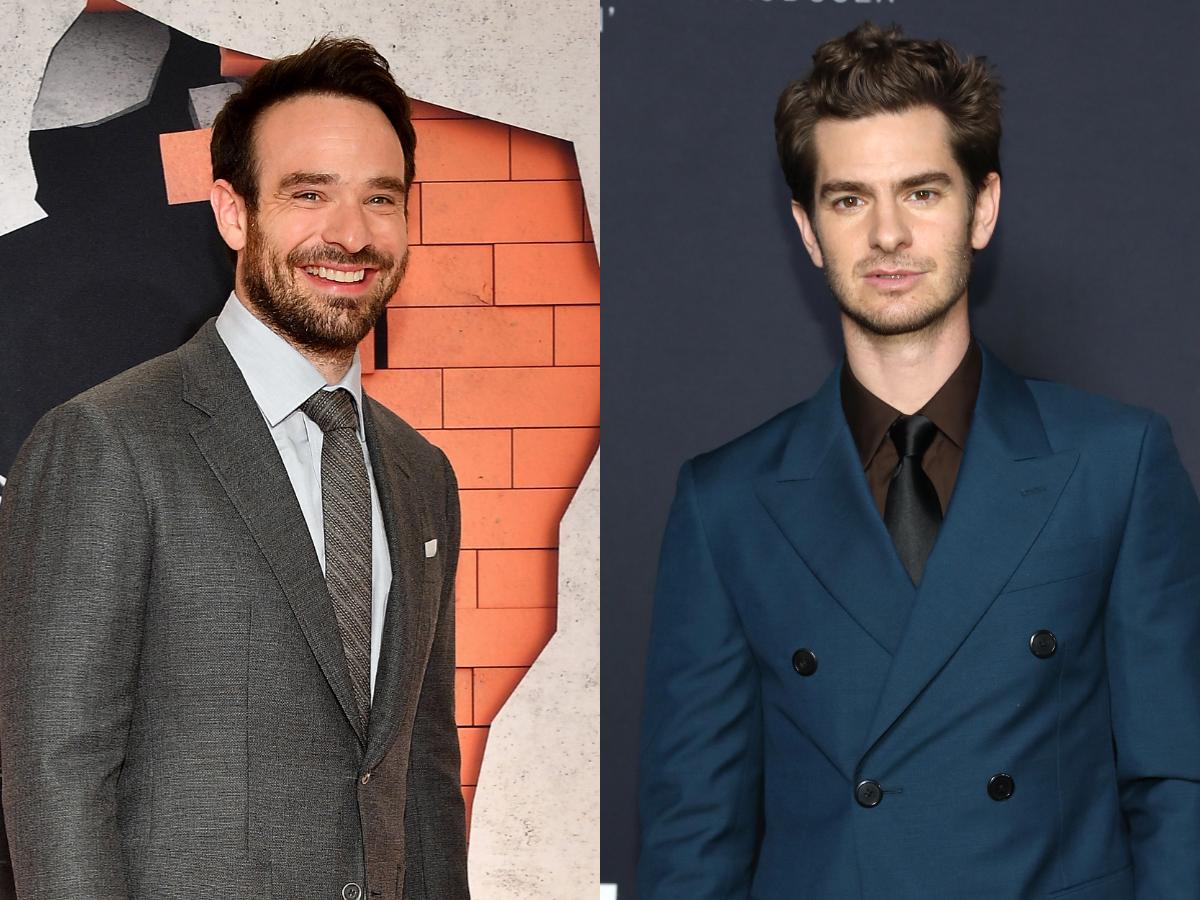 The story of Charlie and Andrew and their hilarious lunchtime in Atlanta tells a lot about their friendly bond and dedication to work. Few months before the release of the film were like walking through a land filled with mines. One wrong move and they could have spoiled the movie. However, Charlie and Andrew were not the only people facing this problem. Tom Holland and Zendaya also were on their toes until release day.

Charlie Cox is always keen on not ruining things for fans. Charlie knew about an opportunity such as No Way Home for quite a few years. He is fantastic at keeping things to himself and not spoiling fans’ excitement. His Defender co-star Jessica Henwick has admired this virtue of his many times.

Some fans believe Spider-Man: No Way Home would have been more interesting if the MCU showed Matt Murdock encountering all Spider-Men. Albeit, not all hope is lost. The MCU has finally dived deep into the multiverse narrative, which means fans can get to see more of Matt Murdock in upcoming movies. 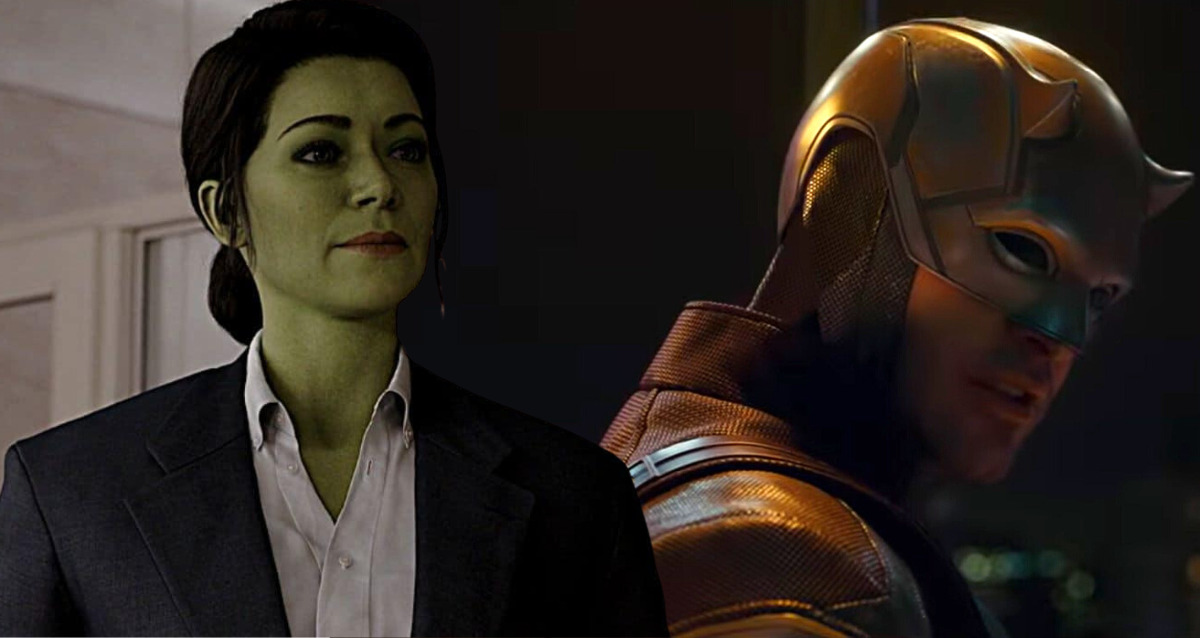 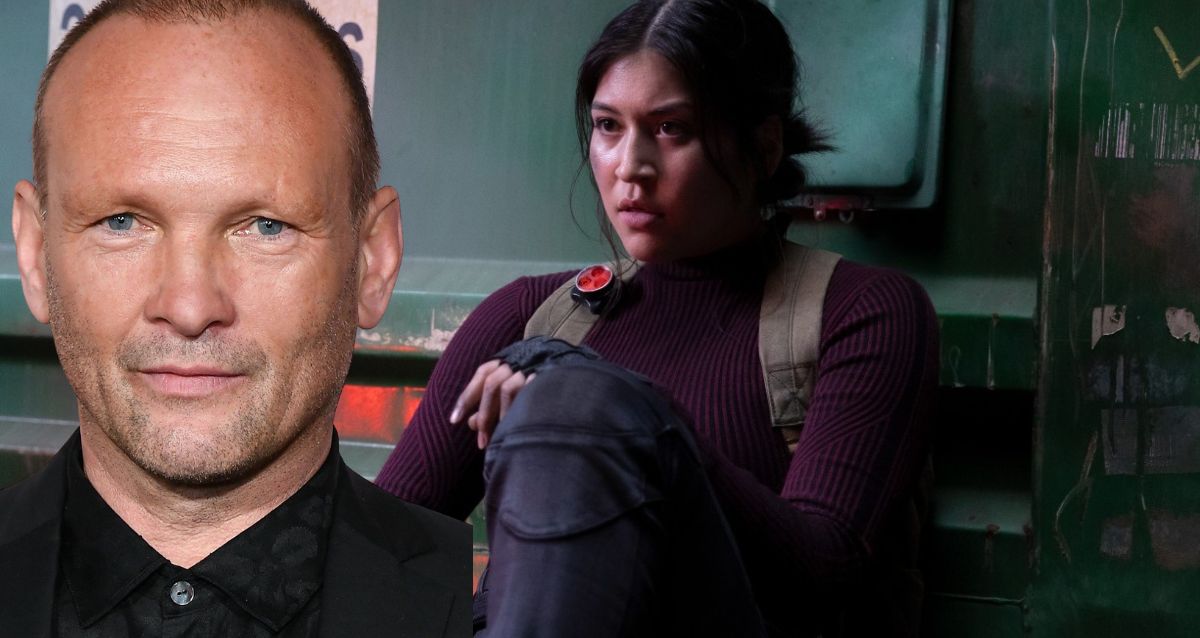 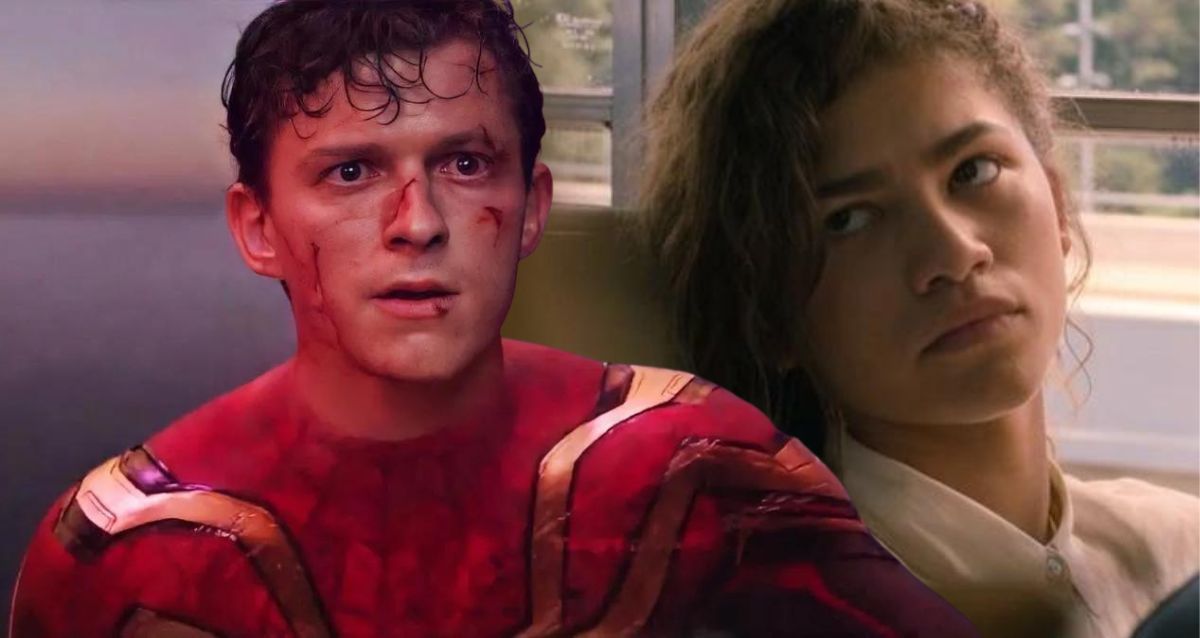 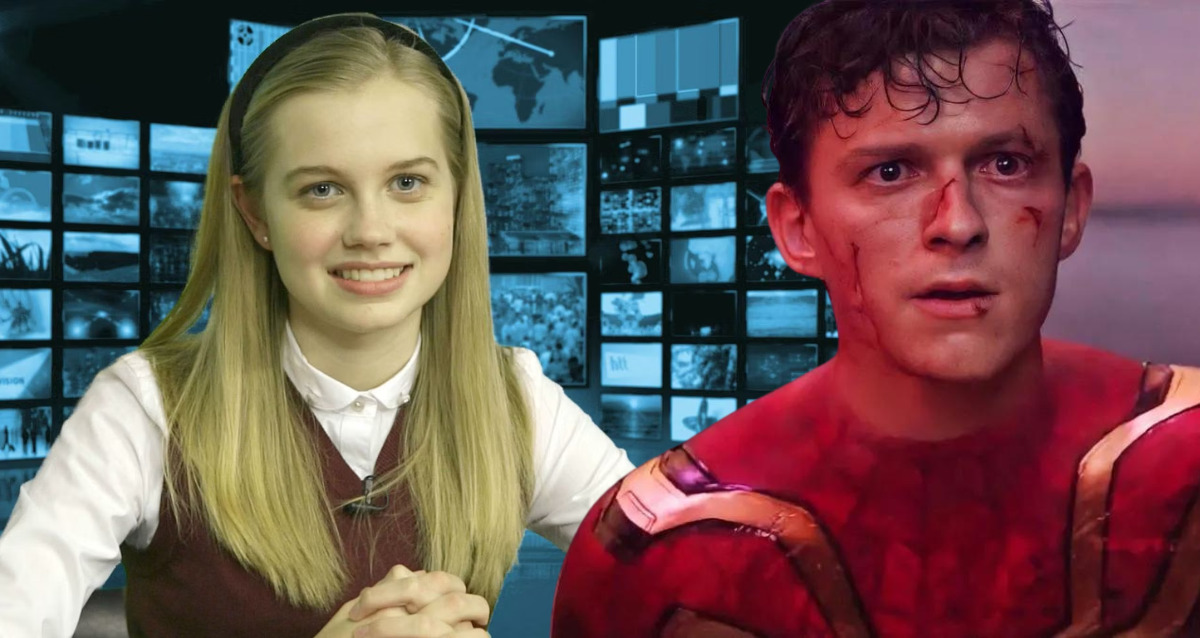 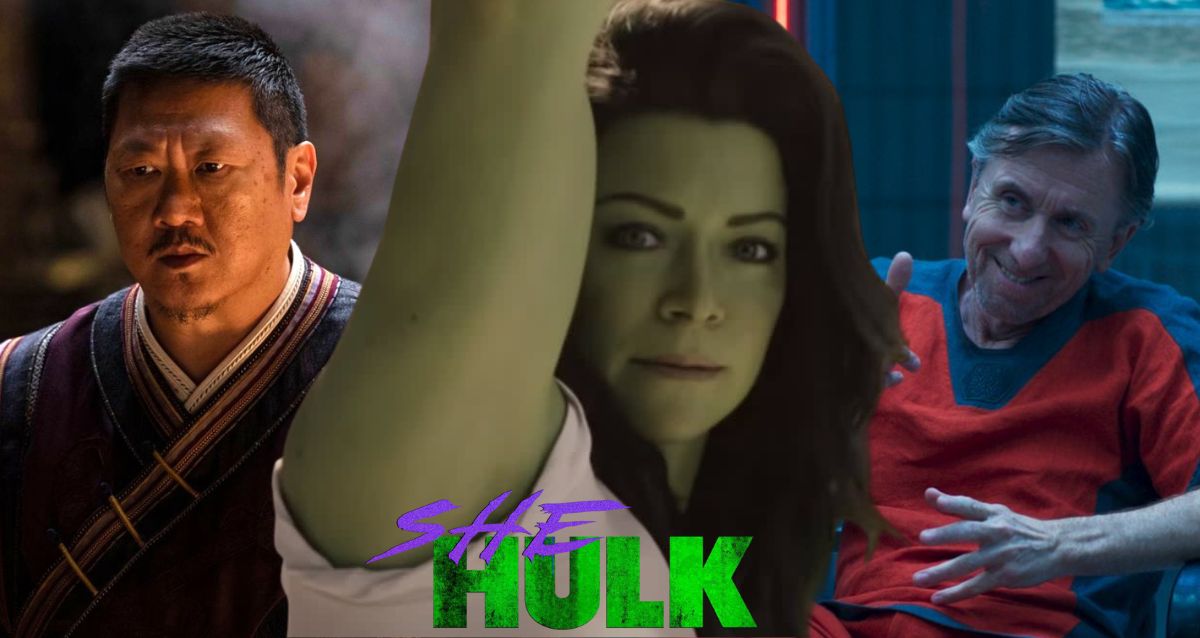