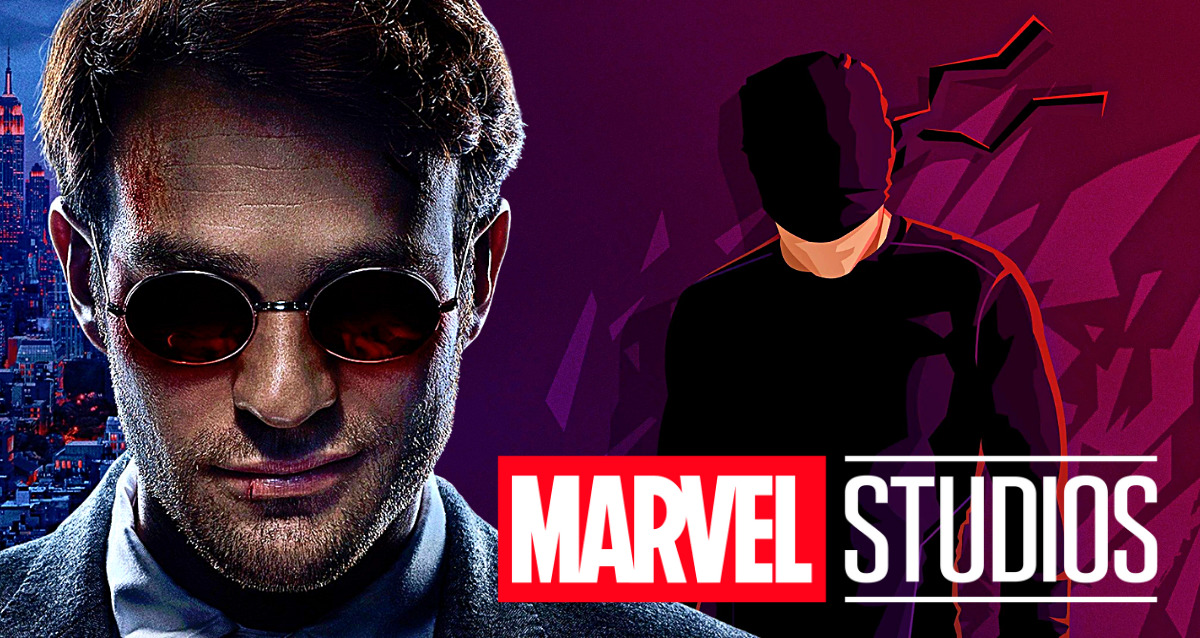 Charlie Cox, who spent years starring in his own Netflix series, has finally made it to the big screen as Matt Murdock, a.k.a. Daredevil, in the MCU. In spite of the ongoing discourse about the show’s canonicity to the larger Marvel Universe, Cox appeared in Spider-Man: No Way Home for just over a minute.

Cox’s Daredevil is now in play, and fans are eagerly awaiting his next appearance, especially since he hasn’t yet donned the Man Without Fear’s costume. This year’s She-Hulk is rumored to have a role for him, with a hint that he’ll be donning the yellow Daredevil suit for the first time on screen.

However, the most exciting development is that co-stars Vincent D’Onofrio and Charlie Cox will be reuniting in the MCU in the upcoming Marvel project Echo. In light of the upcoming solo series, it seems that Cox may be returning to the role for Marvel Studios sooner rather than later.

Filming for the Marvel Echo Project Is Getting Underway Soon 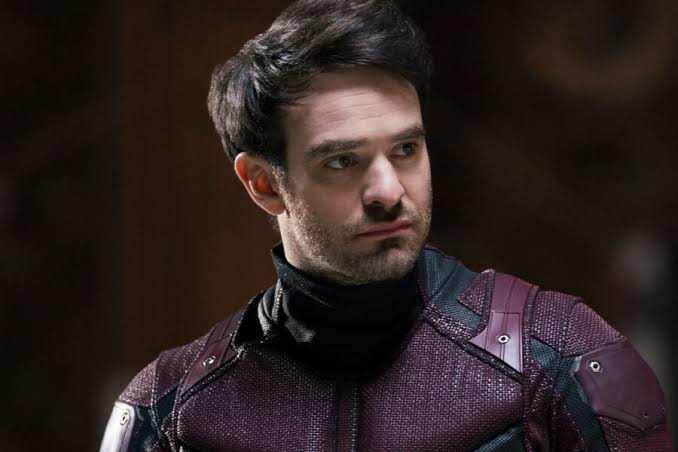 Charlie Cox is set to appear on the set of Marvel Studios’ project Echo in late May, according to a Patreon post from Scooper Daniel Richtman. There are no details about where the filming will take place or how long Cox will be on set.

On Twitter, @XKateBishopX tweeted a casting call from Marvel Studios, which was specifically looking for competitive polo dancers, singing and royalty.

These extras would be used as background actors for Echo, and the filming would take place between July and August of 2022. It’s not clear how these actors will play a role in the story, but they’ll probably serve to round out Maya’s ethnicity. 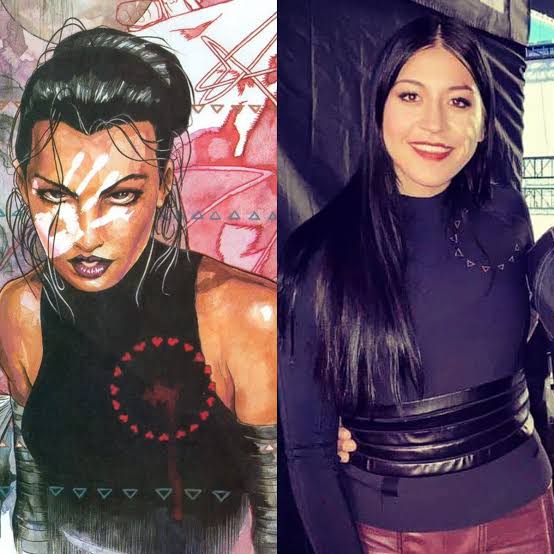 At Disney+ Day 2021, Echo was announced as one of Marvel’s most anticipated new projects for the streaming service. The role of Alaqua Cox has been a supporting one in Hawkeye since its final season in 2021, but now she’s ready to take on the lead role in her acting debut.

In the comics, Daredevil and Echo have a long history together, beginning as adversaries before forming a partnership over time. Aside from this, Wilson Fisk was Maya Lopez’s adoptive father, a fact that was changed only slightly in the MCU after D’Onofrio debuted in the final episode of the show Hawkeye.

For those who want Daredevil fully integrated into the MCU, even if Echo doesn’t premiere on Disney+ until 2023 at the earliest, Cox’s return is exciting news. We can only wait and see what Marvel’s response to that call is going to be in this Daredevil centric spin-off series.