Come Saturday, Chloe Ferry put on a very busty display as she took to Instagram to share a jaw-dropping photo with her best friend Bethan Kershaw.

The 26 year-old star referred to a potential fallout between the pair in the caption. She penned: ‘Lost you once won’t lose you again’.

The best friends wore stunning matching outfits for the shot, as they showed off their captivating and incredibly toned physiques.

The star rocked a very glamorous makeup look that consisted of a muted pink lip, subtle eye and a dewy base.

The former Geordie Shore star styled her beautiful brunette locks flowing in a straight manner. She also allowed some shorter pieces to frame her face around the front.

Fans, who were confused, asked: ‘Why they fell out?’

As for accessorizing the skimpy ensemble, Chloe Ferry added pearl earrings to the look. And she posed barefoot next to Bethan in the outdoor snap.

Meanwhile, Bethan looked absolutely breathtaking as she sported the same dress as Chloe but in black. The garment did a flawless job at accentuating her dainty chest tattoo.

Chloe’s best friend Bethan left her long blonde locks to fall straight all the way to her hips. For the photo, she rested her elbow on her pal.

Hinting that the fallout lasted for five months, Chloe shared an insight into the pair’s WhatsApp conversation

To add some tea into the previously mentioned fallout, it did not take Bethan long to leave a comment on the picture. She wrote: ‘Back stronger than before’ followed by red heart emojis.

Clearly, fans who had no clue about the feud, were confused by the interaction. One even wrote: ‘I didn’t even know you’d fallen out? glad it’s done… but what did I miss?’

While another asked: ‘Why they fell out?’

Chloe Ferry suggested that the fallout lasted for five months. Through a glimpse into the best friends’ WhatsApp conversation, we get an insight into how things sorted out. Basically, it was from when they agreed to ‘unmute each other’.

Also, Bethan reposted the shot to her own Story, writing ‘hahahaha on mute for 5 month no problem’

Chloe Ferry and Bethan Kershaw have been the best of friends for years now. They got close after they appeared on Geordie Shore together during its heyday.

Bethan joined the reality show in 2019 and started dating co-star Beau Brennan. Many fans of the show were rooting for the pair, until their split a year later. 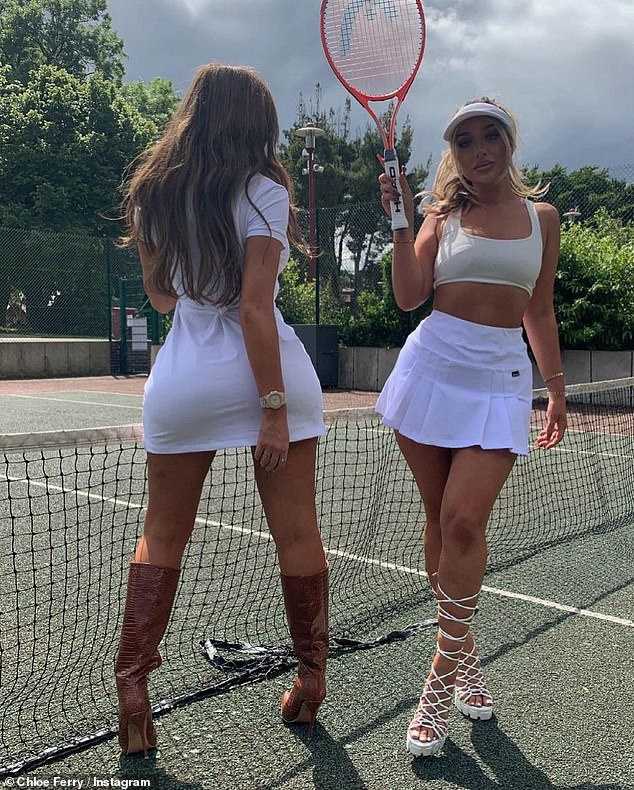 Chloe and Bethan have been close pals for years, as they appeared on Georgie Shore together during its heyday (pictured last year) 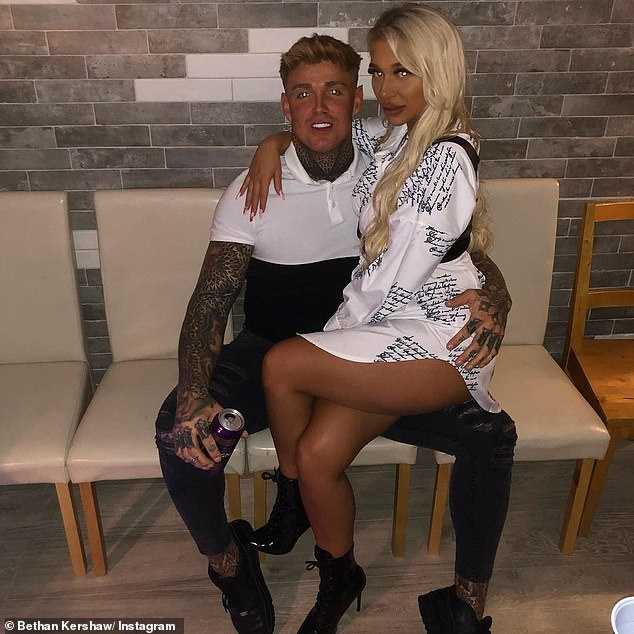