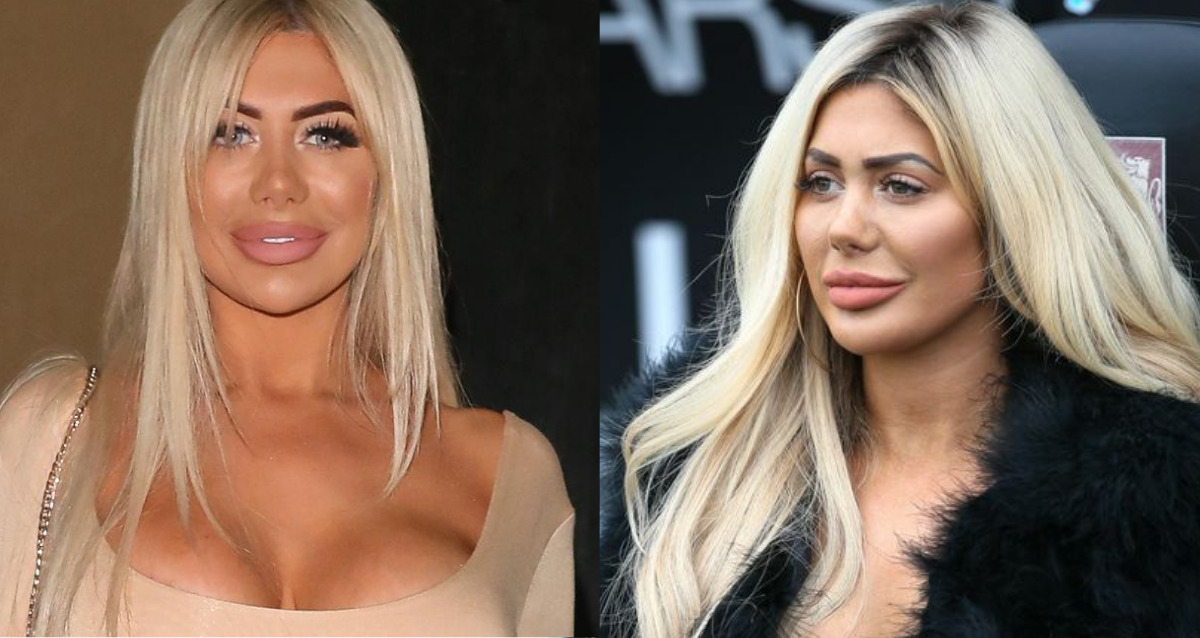 In her most recent Instagram post, the reality star can be seen crouched over a weight bench lifting weights while wearing a resistance band around her knees. In one photo, Chloe gives the camera a seductive look while wearing figure-hugging navy leggings and a crop top. In the two clips that follow, the TV personality adds a black jacket as she works up a sweat while music plays in the background. 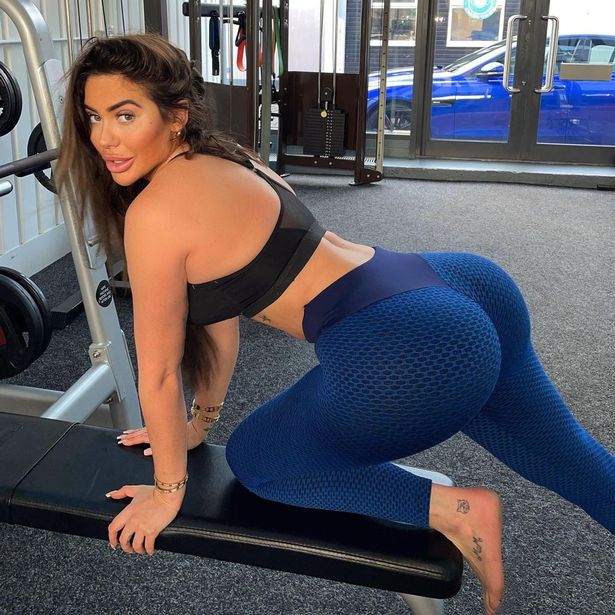 As the camera focuses on her strong derriere in the sizzling clips, it’s evident the celebrity has been working hard at the gym. “No matter how you feel, get up, dress up, and NEVER give up,” the 26-year-old actress captioned the photo, which she shared with her 3.7 million followers. Chloe recently made news when she broke down in tears in front of fans, confessing she is “struggling” after her father’s death and fears “what could go wrong” in the future. 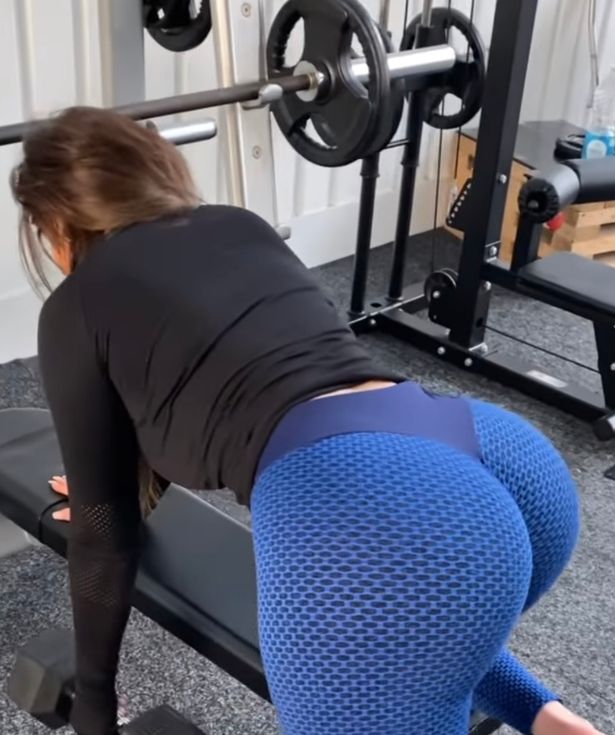 Chloe revealed to followers last month that her father had died of cancer. In a black sweatshirt, she revealed on Instagram: “I’m not going to lie to yous, I have been struggling a little bit.” But I know I’ll be fine since I’ve been in this mindset before and know how to come out of it.” It’s very vital to look after your mind, which I do with Mark, and your body, which I do with James,” she continued, referring to her support system. I was crying when I woke up this morning and didn’t want to go to the gym. 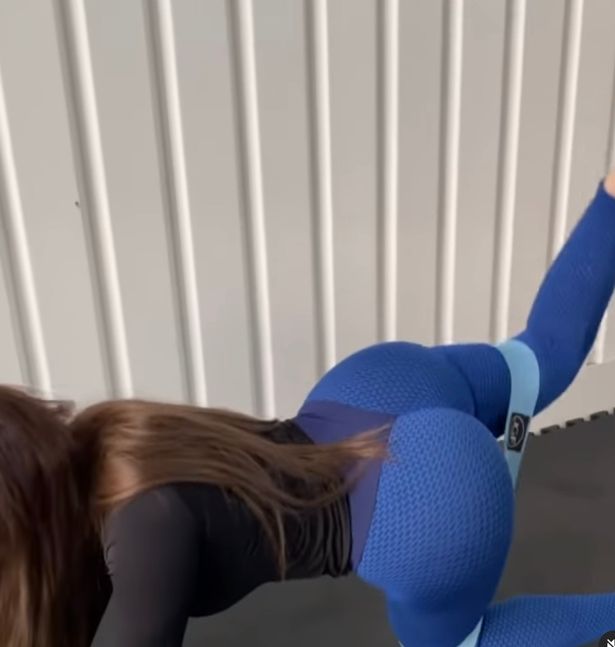 “I had a difficult time getting there, but after my first session with James at the gym and speaking with Mark on the phone, I feel better than I did this morning.”What’s transpired in the last several weeks has simply put a lot of things into perspective for us.” 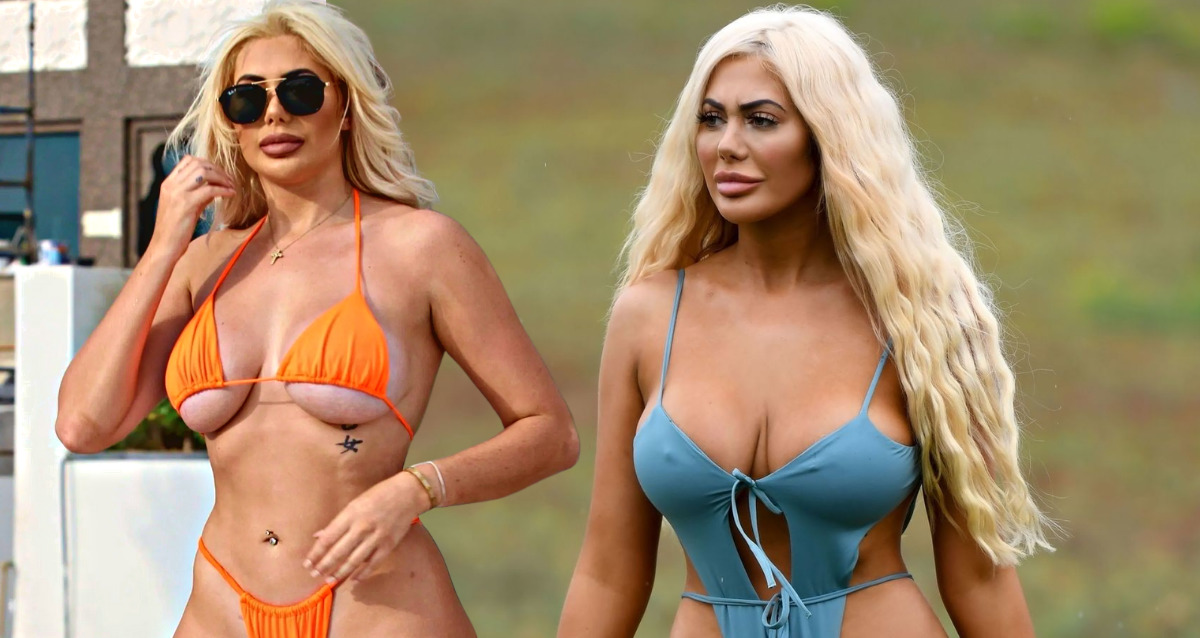 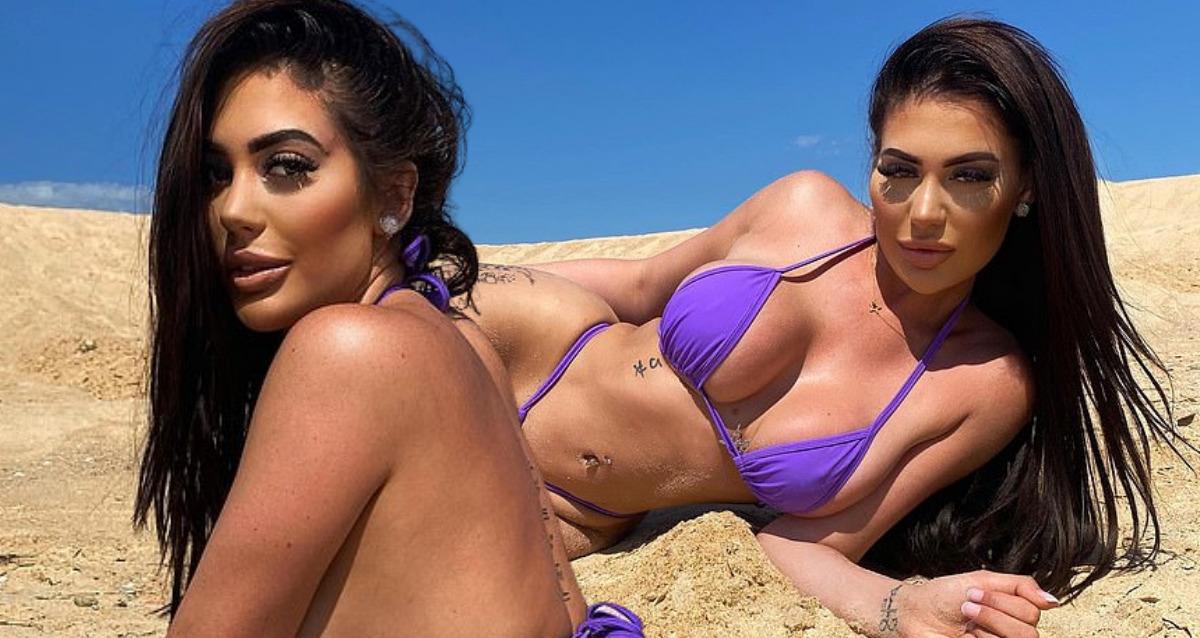