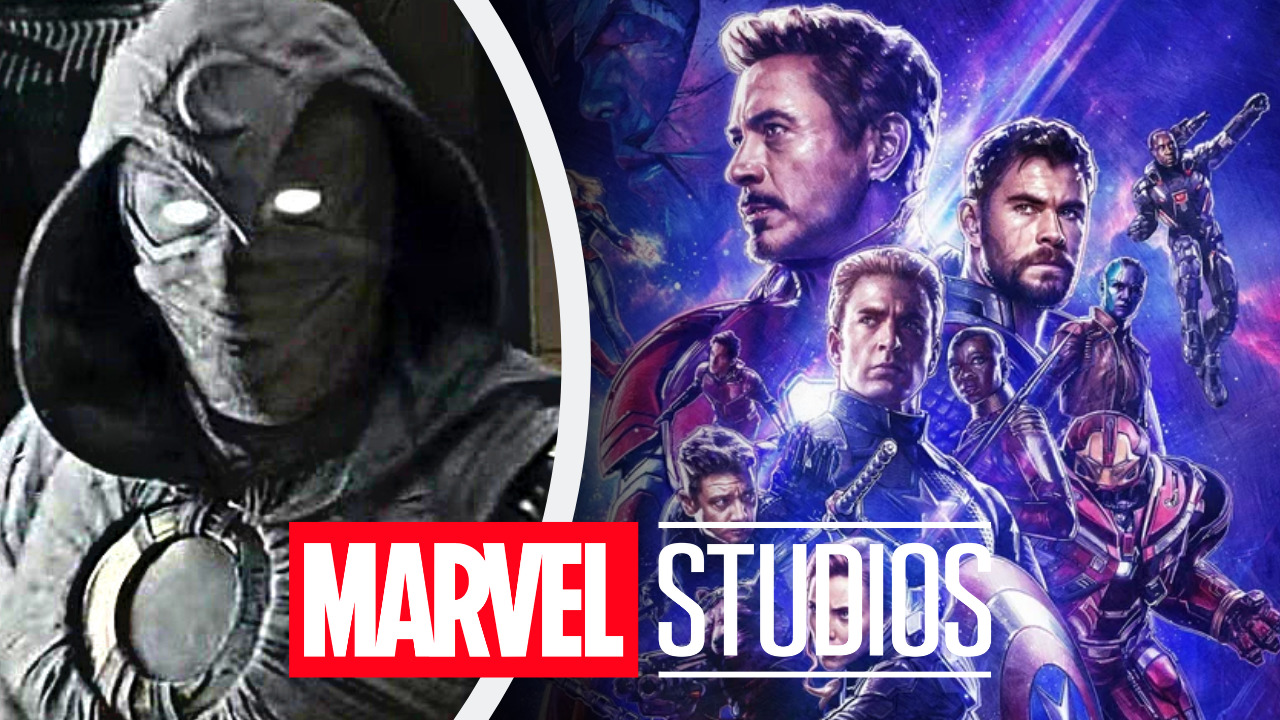 What could be this ‘crazy’ Avengers crossover? Moon Knight’s first episode will air before the end of March, bringing the MCU closer to its long-awaited return. The MCU’s first new hero of the year will be introduced in a globe-spanning adventure starring Oscar Isaac and directed by Egyptian-born Mohamed Diab.

As part of the Moon Knight marketing campaign, Marvel and the Moon Knight team have hinted that the series will be largely independent of the rest of the MCU. There have been rumors that Mark Ruffalo, who played Bruce Banner/the Hulk in the film series, may appear in this show, but it is unlikely that the show will rely on connections to the larger story to further its own narrative.

That doesn’t rule out future collaborations between Moon Knight and other MCU heavy hitters, as Isaac has already hinted at potential partners for future projects. The show’s director gave fans an idea of what the crossover might look like by sharing his own ideas.

Director of Moon Knight on MCU Crossovers in the Future 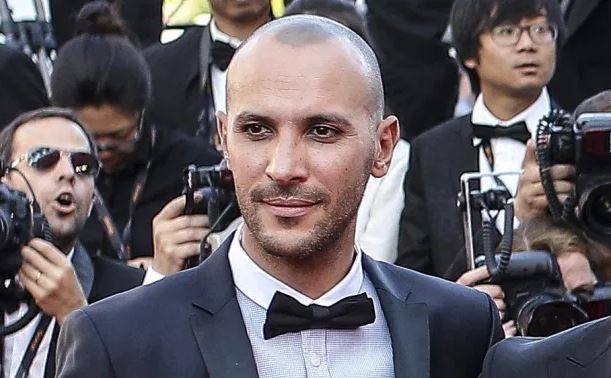 Lunar Knight director Mohamed Diab envisioned future MCU encounters between the series’ protagonist and other Marvel characters during an interview with IndieWire.

Marc Spector’s dissociative identity disorder, according to Diab, is “driving the MCU characters crazy.” Diab admitted as much. It’s possible, according to the director, that this could cause some major issues if Marc suddenly switches to his Steven Grant persona, or if Moon Knight unexpectedly transforms into Mr. Knight while speaking with an Avenger:

“I could see Marc and Steven driving the characters of the MCU crazy. Marc’s speaking to someone with complete seriousness, and suddenly he turns into Steven, or Moon Knight turns into Mr. Knight. I think it would be amazing.”

“Easter eggs (they) drop” to further reinforce the show’s connection to Marvel Comics Universe, according to executive producer Grant Curtis.

“Moon Knight is very much in the MCU. The observant viewer is going to hear and see those Easter eggs we drop that do explain that and confirm that.”

As a result, the team decided to concentrate on “the themes and tones” of Moon Knight’s comic book stories rather than creating a standalone series:

“We looked at the very first comics he appeared in, in 1975, and we looked over the years of storytelling, over the decades of Moon Knight stories, [and asked] what are the themes and tones that we’re gravitating towards as storytellers? We never intentionally tried to make this standalone.” 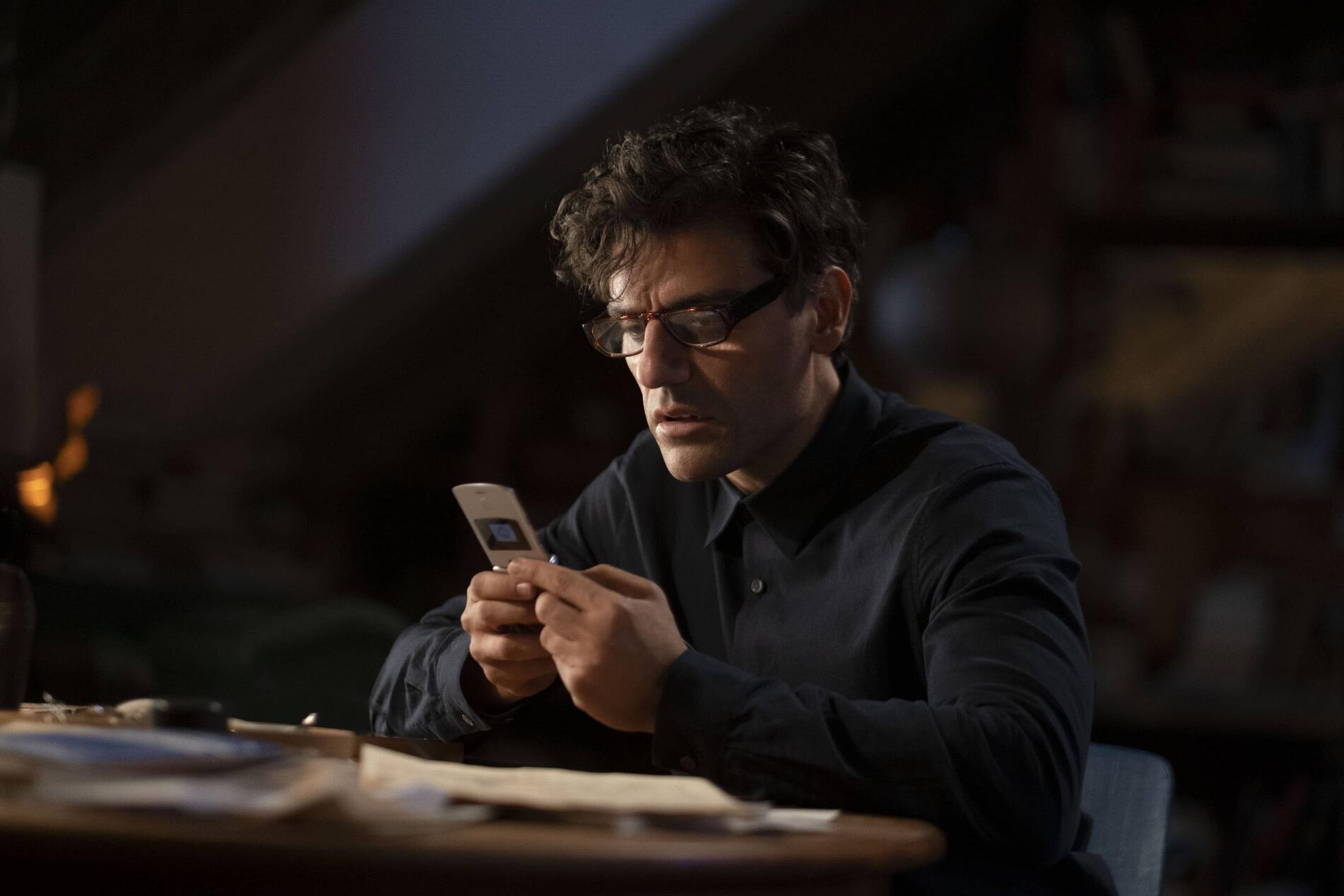 Having to deal with multiple selves inside Marc Spector’s mind is a defining characteristic of Moon Knight, who suffers from a dissociative identity disorder. Diab can’t help but wonder how other major MCU players will react to this as he communicates with Moon Knight.

Despite the lack of focus on Marc Spector’s core persona in the trailers so far, Moon Knight will have a difficult task ahead of it as Marvel looks to give a glimpse into the lives of people with DID. Fans are eager to see how he interacts with other Avengers-level players, even though it’s unclear when that will happen.

According to this quote, however, Moon Knight is set in the Marvel Cinematic Universe and features some of the previously teased Easter eggs. Following these six episodes, we’ll learn more about Earth’s Mightiest Heroes’ lead character and how he interacts with other members of the team in the future.