Danger Rumored To Be The Man Villain In Deadpool 3 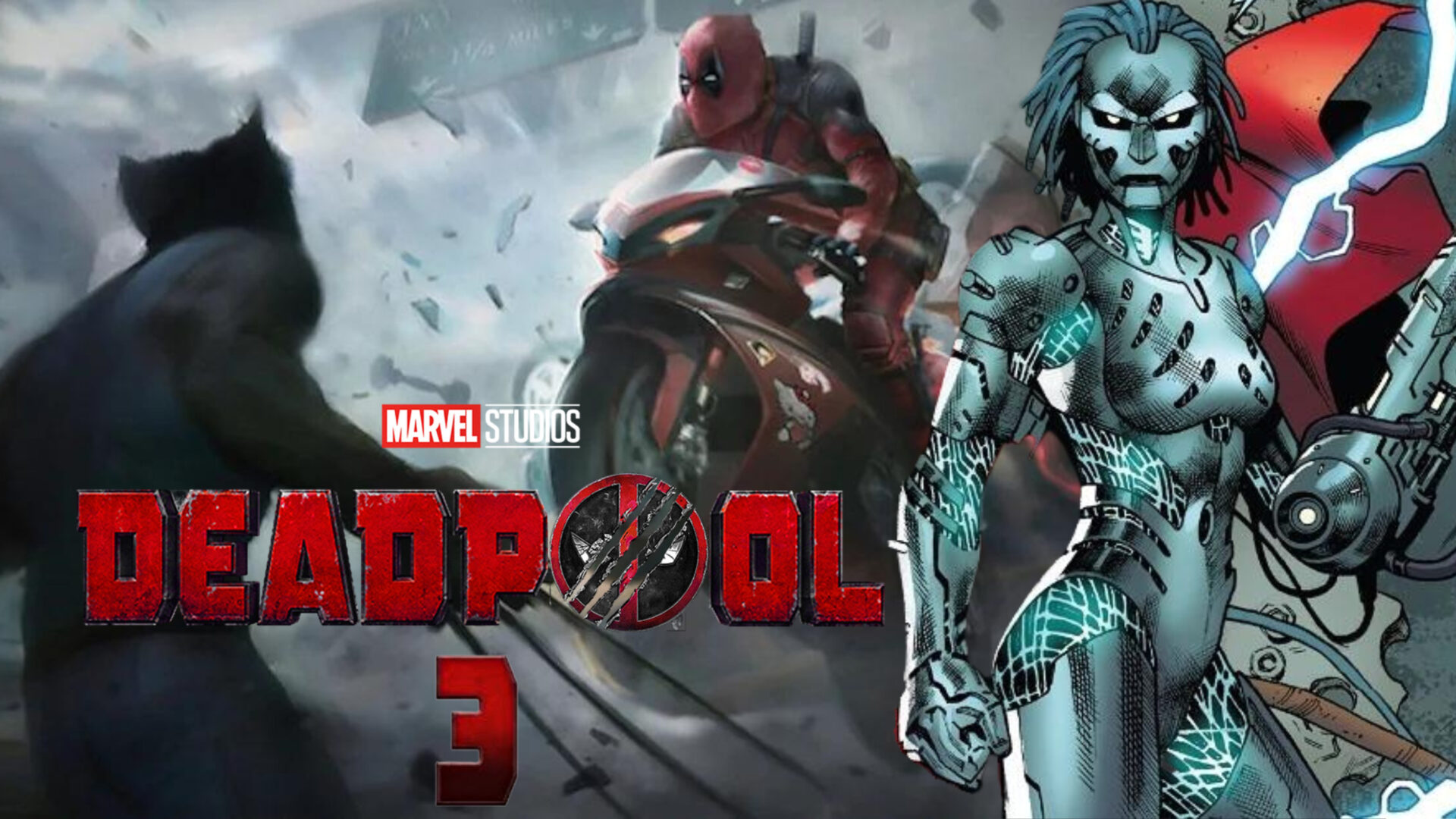 When it became known that Hugh Jackman would be a part of the cast, Deadpool 3 quickly moved to the top of everyone’s list of movies to see. The actor may have said his final goodbye to the character in Logan, but he now has the opportunity to reunite with Ryan Reynolds. Additionally, it makes sense given the way he breaks the fourth wall and the continuous Jackman gags in his first two films.

Recent speculation about Deadpool 3 has stated that Mobius from Loki, played by Owen Wilson, will appear in the film. He might not only be involved in it, but he might also play “a huge role.”

But because of his involvement, the Time Variance Authority (TVA) enters the narrative, indicating that the projected sequel will be a multiversal story. The possibility for villains could be limitless in light of this.

Rumor has it that the film is looking for a “female villain” in her 30s, 40s, or 50s. According to reports, this female antagonist is a “lead” and “an enemy to Deadpool and Wolverine.”

A “MALE LEAD” who is a “BIPOC” (Black Indigenous Persons of Color) and who would be a “leading man but not a suit” is also wanted by the production. They “want a capable performer with some comedic potential.” This character “will have sequences with Ryan Reynolds and Hugh Jackman.” 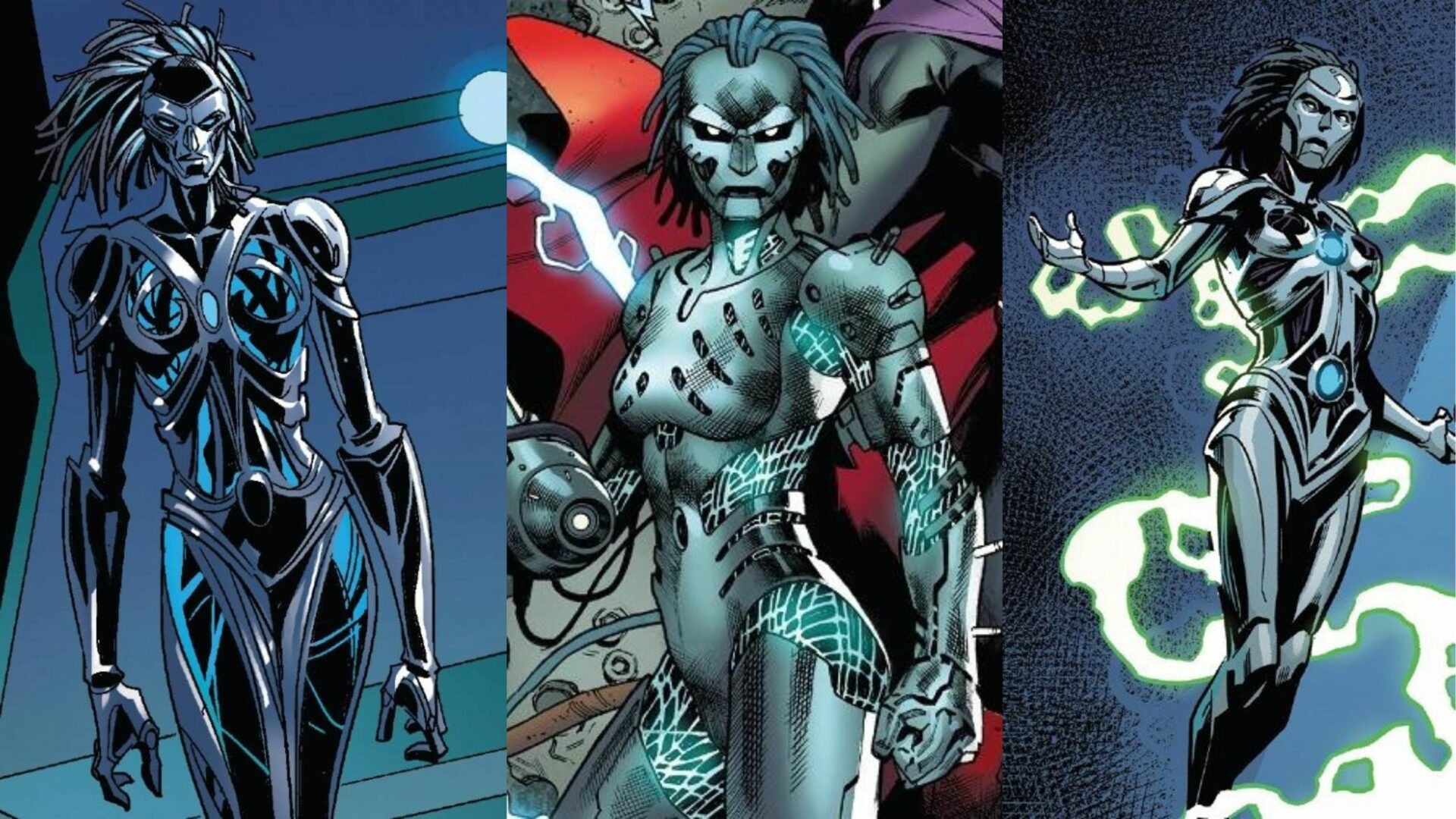 The first teaser clip that was released online featured a quick glimpse of Reynolds on a toilet seat. The fact that Danger, a famous X-Men villain, is featured in the comic book he’s reading, caught the attention of the fans. She represented the training facility known as the “Danger Room” in physical form, which the mutants came to perceive as a serious threat. This is yet another hint that Danger will appear in the sequel. 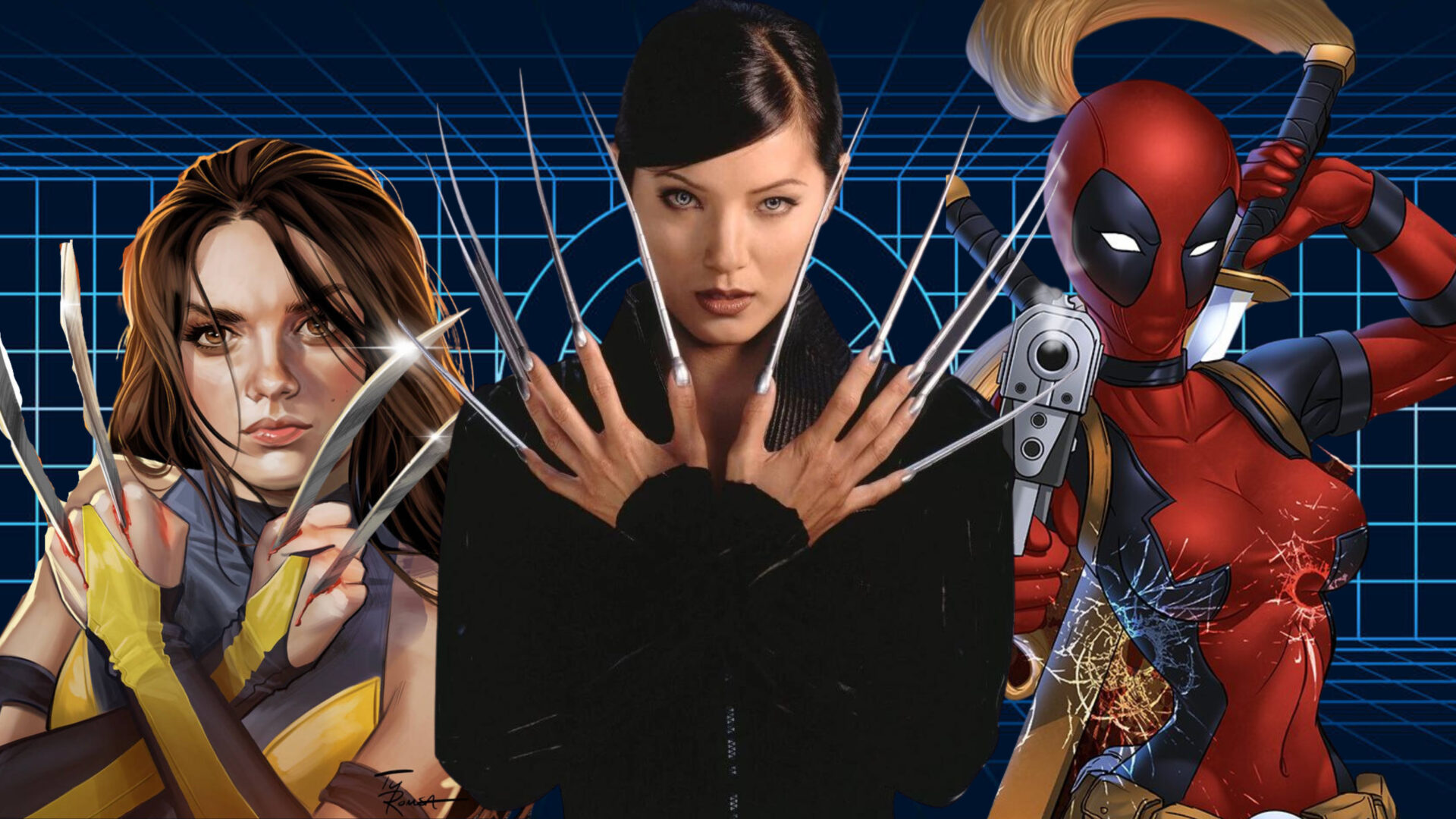 Lady Deadpool might be another accurate assumption. Considering that it might be a multiverse adventure, her introduction could serve as a fantastic contrast for both Wade Wilson and Logan.

Lady Deathstrike, who has razor-sharp fingertips, has also been suggested as an alternative. She is a former foe of Wolverine who believes the hero is unworthy of using his adamantium weapons. Although this character was first introduced in X2, there would be nothing to stop them from reviving her.