Fans have been desperately waiting to see Daredevil’s cameo in She-Hulk: Attorney at Law. Episode 5 has another teaser to Daredevil’s appearance which involves his new and improved costume.

A designer specializing in  superhero stuff 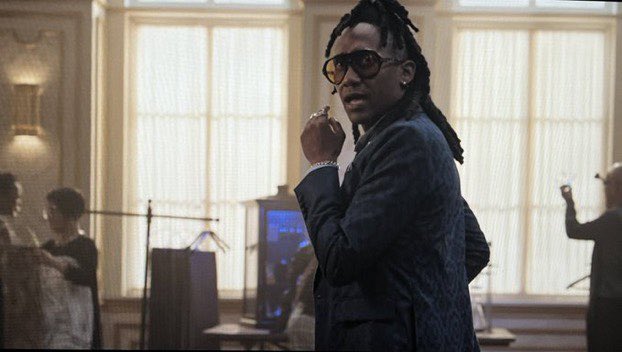 Luke the drip broker in She-Hulk

In She-Hulk we finally see the show address Jen’s obvious wardrobe problem. She needs clothes that will be fitting for both Jen and She-Hulk. Nikki and Pug finally find a very discreet designer with a hella famous client list. They find this very exclusive designer through the recommendation of Pug’s contacts. They even spend money buying Avongers merch and rip off Captain America shields and Mjolnirs. Finally, they reach the man himself. They lie about She-Hulk being a part of the Avengers to get her an appointment. Jen then meets him and asks him to design a simple business suit. The only catch is that it should stretch and fit her She-Hulk body and also shrink to nicely fit her Jen form. Luke asks one of his assistants to restock the stretchy wool and get a whole lot of it.

A Daredevil teaser in She-Hulk 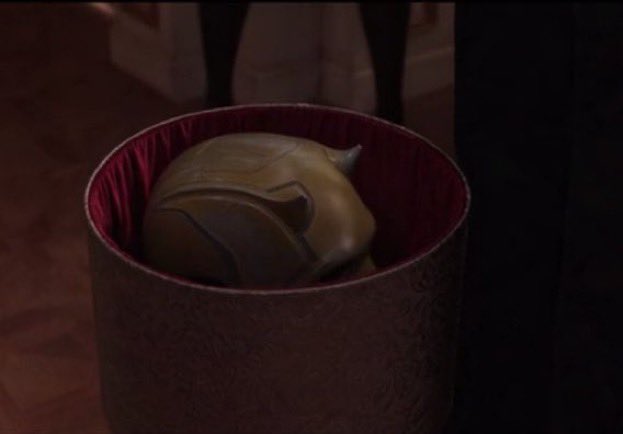 The costumes and suits are now done. She-Hulk goes back to Luke and is handed a suit that she ordered along with a special something that he has cooked up for her. This may be referring to the iconic She-Hulk superhero suit in the color royal purple, or it could be one of the stunning dresses we have seen in the She-Hulk trailers and teasers. While Jen is in the changing room trying all that stuff on, we see a package containing Daredevil’s new helmet that has been made by none other than Luke himself and is in a new color. He tells his assistant Tinsley to pack it up and not just keep it strewn around in the open because client confidentiality is a thing.

Daredevil has a new costume

In previous She-Hulk trailers and teasers we had already gotten a glimpse of this upcoming costume change as we saw a yellow version of Daredevil’s suit. This is obviously quite different from his red ensemble in Netflix’s Daredevil. This change was made by Marvel and was carefully instructed to Jessica Gao in detail. Here is what she had to say, “The one thing that I didn’t have control of was the suit. They knew exactly what they wanted the suit to look like.”

Fore those who did not watch Daredevil on Netflix, here’s why the suit change happened. In season 3 Matt Murdock had to move on from his usual red attire because Bullseye tarnished his reputation by wearing the same suit. While he made an emergency suit with makeshift ninja threads, it was not permanent at all. So he of course needs a new look. This look is also inspired by his initial comic appearances where he wore a yellow suit. It also acts as a ode to his father who wore a red and yellow boxing robe. Matt Murdock’s Daredevil persona and his crusade against crime was much inspired by his father. Unfortunately his father was murdered when Matt was still a child.

What Charlie Cox had to say about his She-Hulk appearance 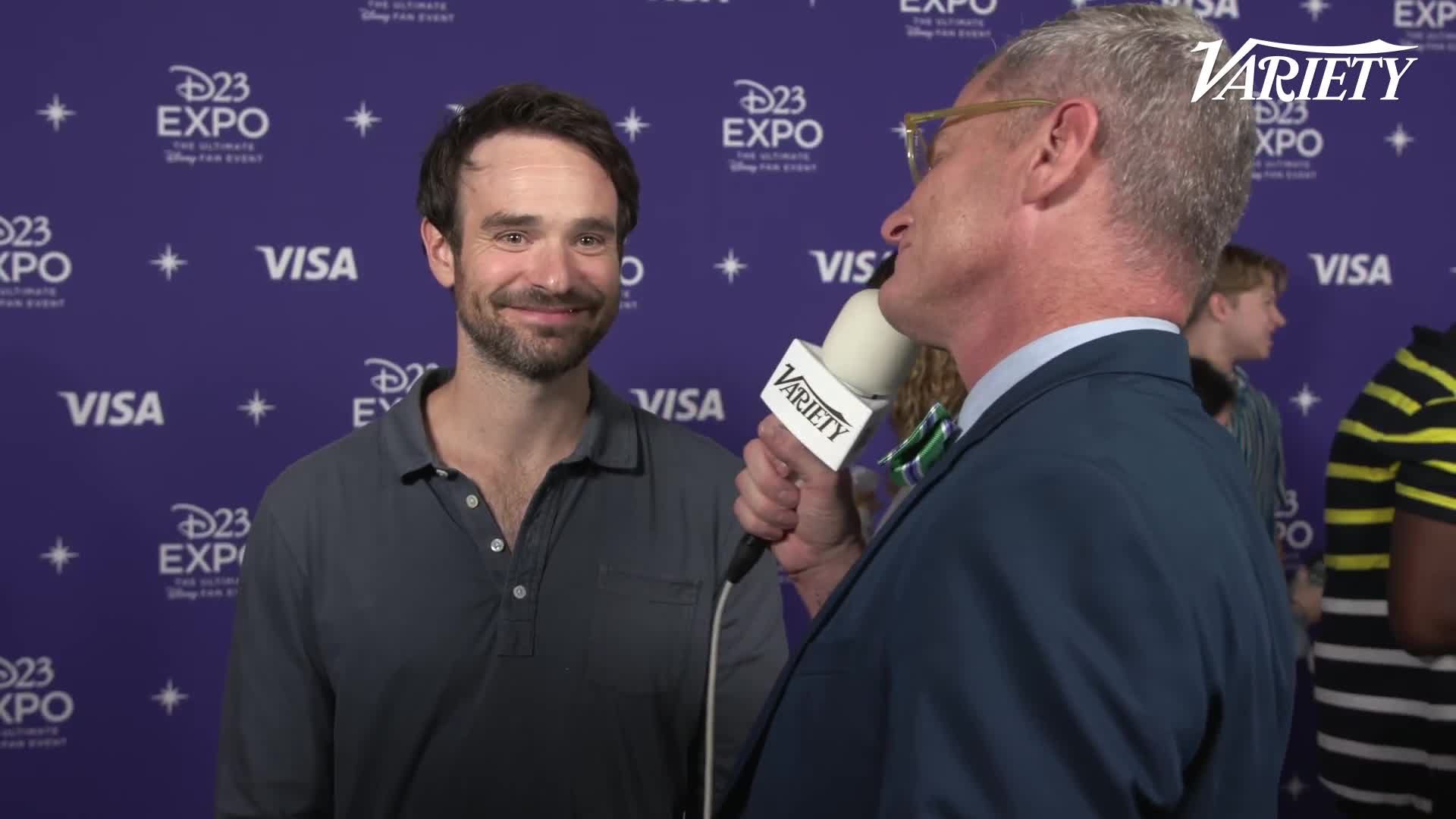 He talked to variety magazine about his appearance in She-Hulk. They also spoke about how Daredevil would fit the light hearted nature of the show. Here’s what he had to say.

“In order for it to be appropriate for me to be in that show, I had to adapt a little bit my Matt Murdock so he was in a place in his life where he’s having fun,” Cox added. “Where life is good and he’s a bit cheeky and a bit flirty and it’s tonally slightly different. It was a bit of an experiment, but it was really enjoyable, and I really had a good time, and the chemistry I had with Tatiana was amazing.” “there are plenty of Daredevil comics where there is levity, there is light-heartedness, there is fun, and I think with 18 episodes you have time to do a bit of both.”